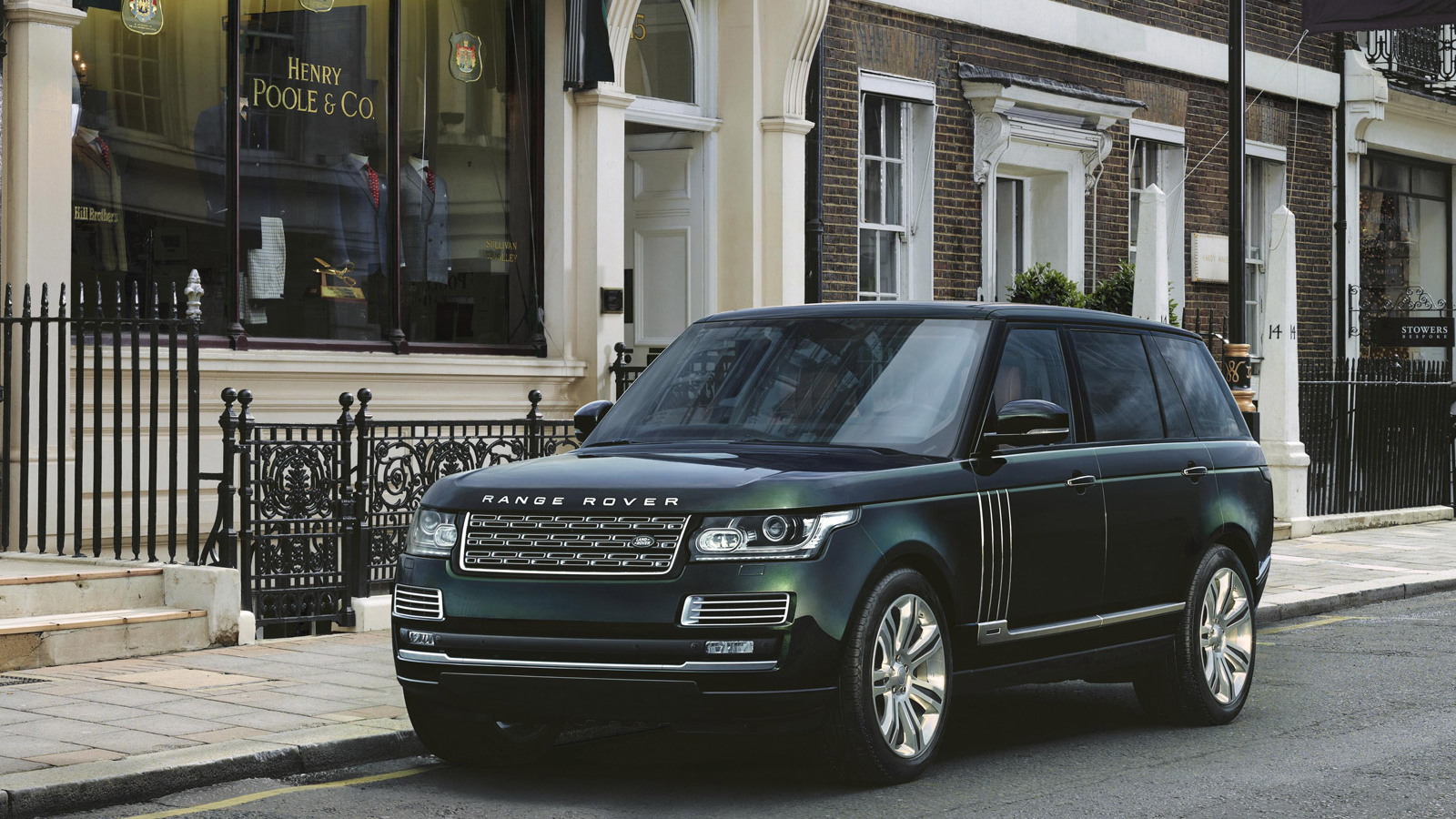 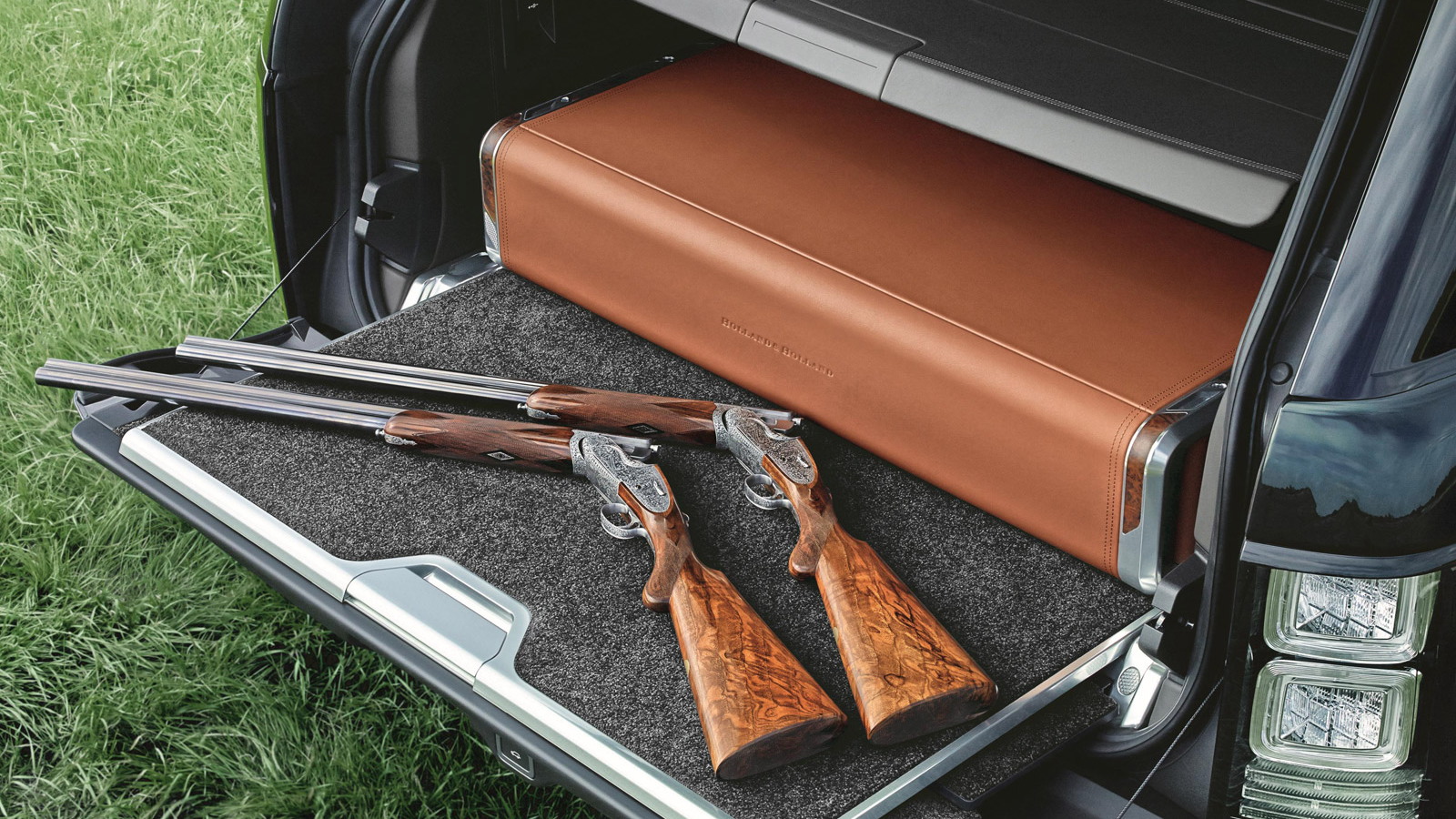 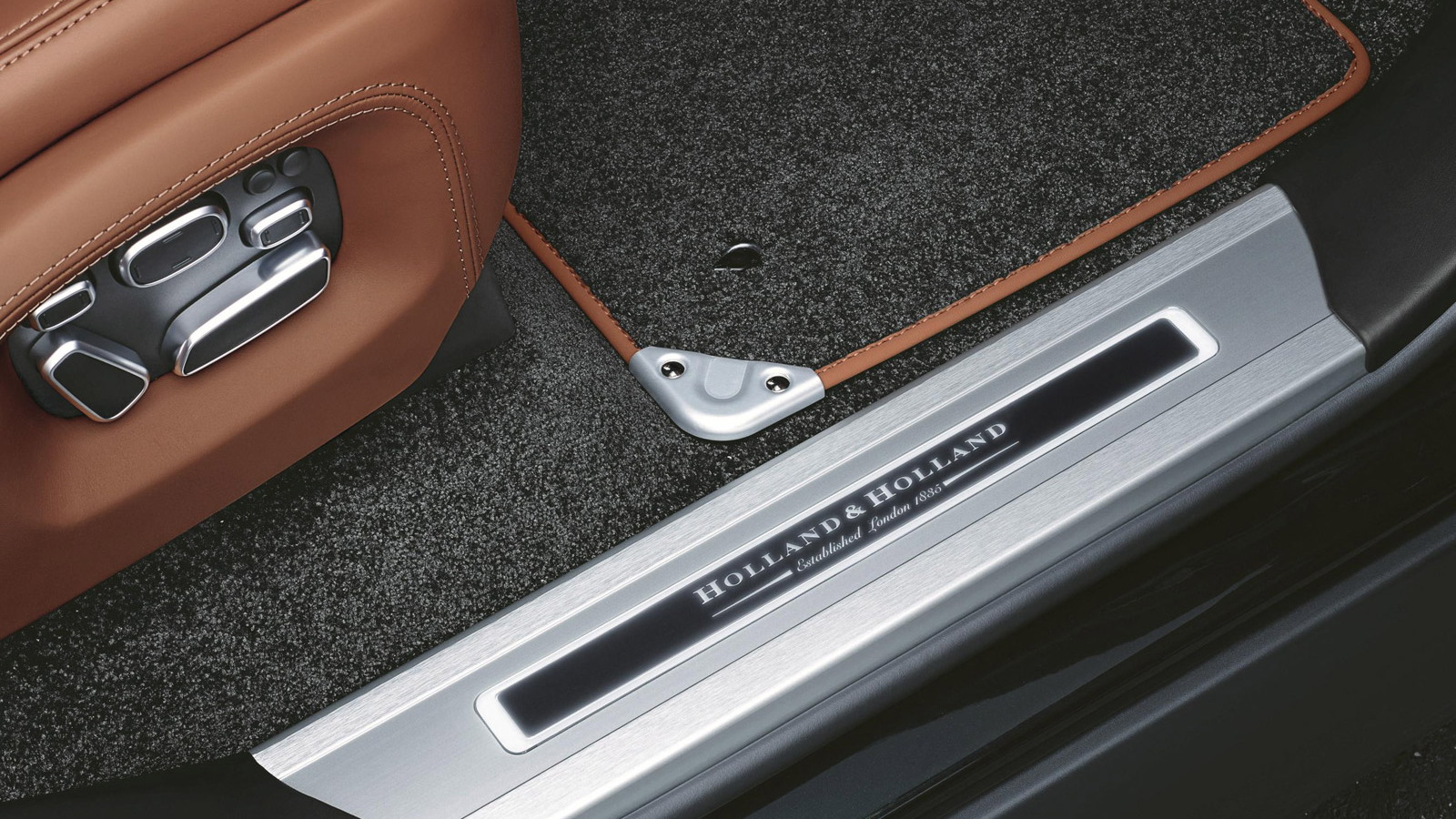 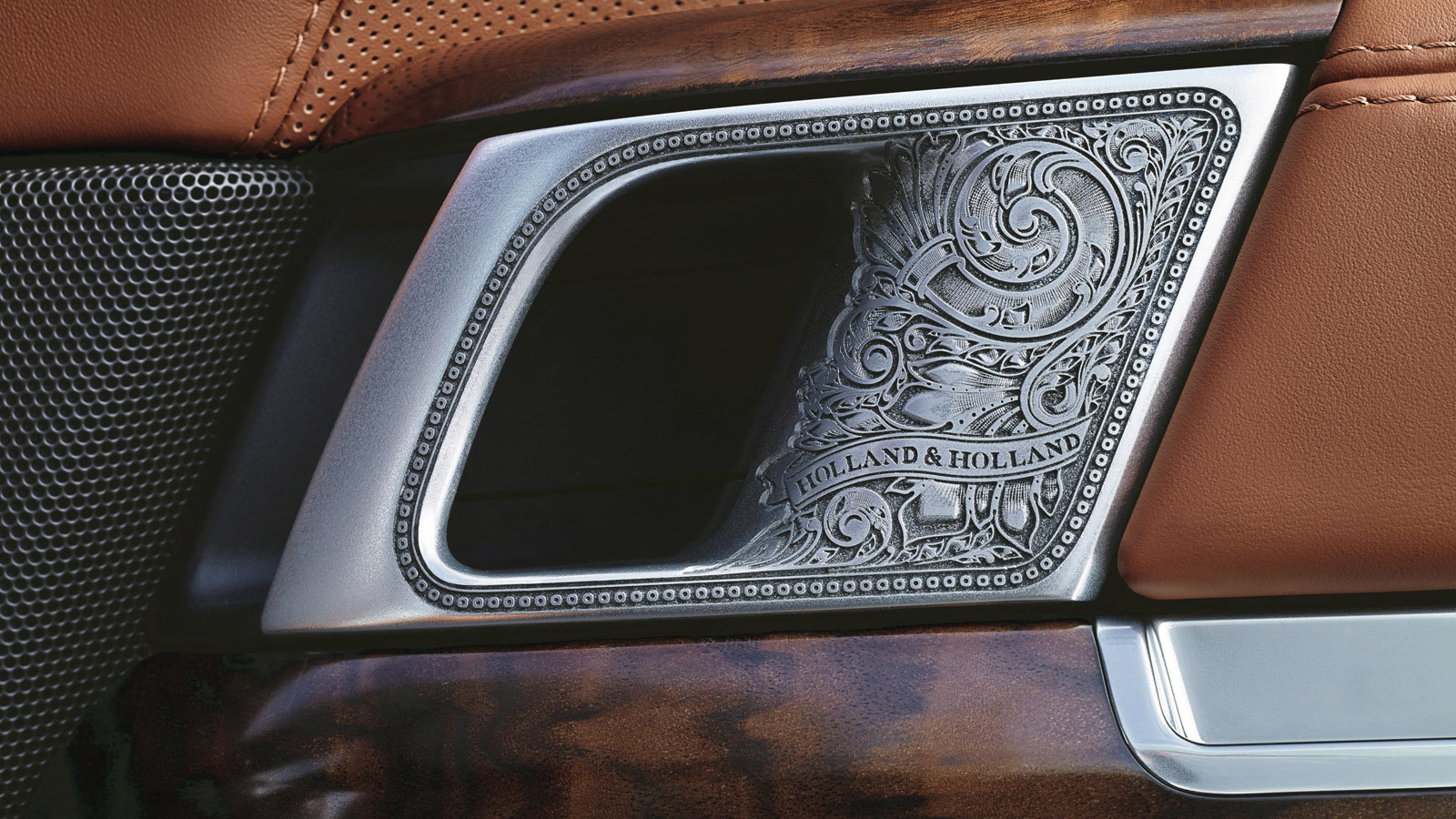 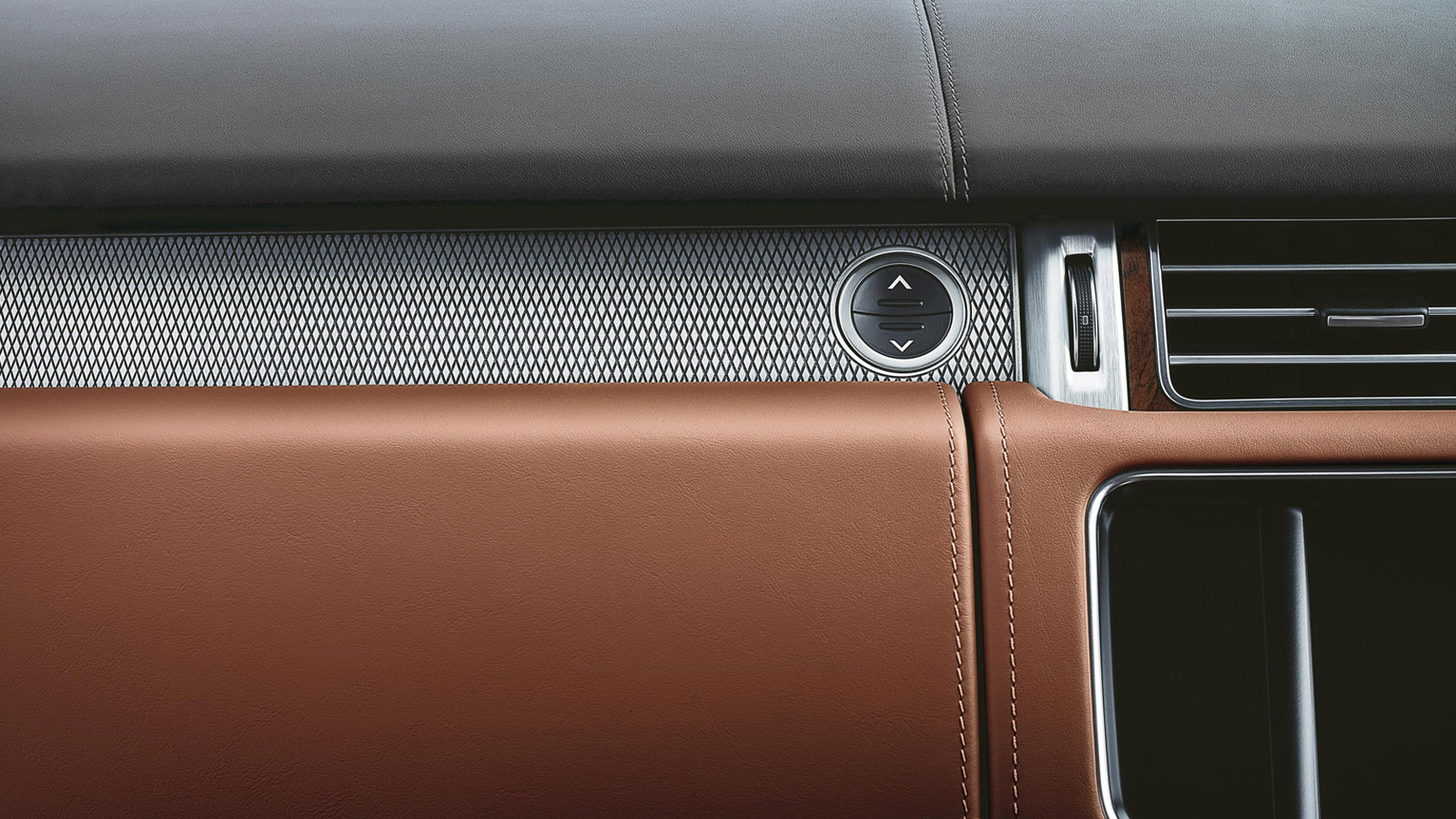 There is arguably no better way to roam the range in search of prey than from a Range Rover's throne, so to capitalize on this positioning Land Rover has once again teamed up with British gunmaker Holland & Holland for a new, $245,495 special edition that comes standard with everything needed for a sporting outing.

CHECK OUT: The Armored Range Rover

Almost everything. You'll have to supply your own Holland & Holland guns, which are available in the United States from a pair of exclusive stores in New York and Dallas, but otherwise the fanciest Land Rover around is ready with a leather and Alcantara-lined gun cabinet that deploys from the cargo area. The cabinet slides out from the Range Rover's floor and is supported by a deployable loadspace floor that is engineered from aluminum and carbon fiber and finished with, as you might expect, a leather and wood veneer

When they're not hunting pheasants, the Range Rover's occupants will revel in sublime, English country comfort inside thanks to a pair of power-adjustable rear seats and walnut tables. Special Holland & Holland stock plating covers the interior door handles to remind buyers that they're in something as close to bespoke as money can buy today. Just about everything bar the windshield is covered in leather.

The Holland & Holland model, which was introduced to Europe in late 2014, tops Range Rover's lineup, besting the $200,000-plus SVAutobiography by the price of a Range Rover Evoque. It's actually the latest in a series of special editions developed with the gunmaker, but this latest model is certainly the most extravagant yet. Just 120 will be produced by Land Rover's Special Vehicle Operations, with 30 of those earmarked for our shores.