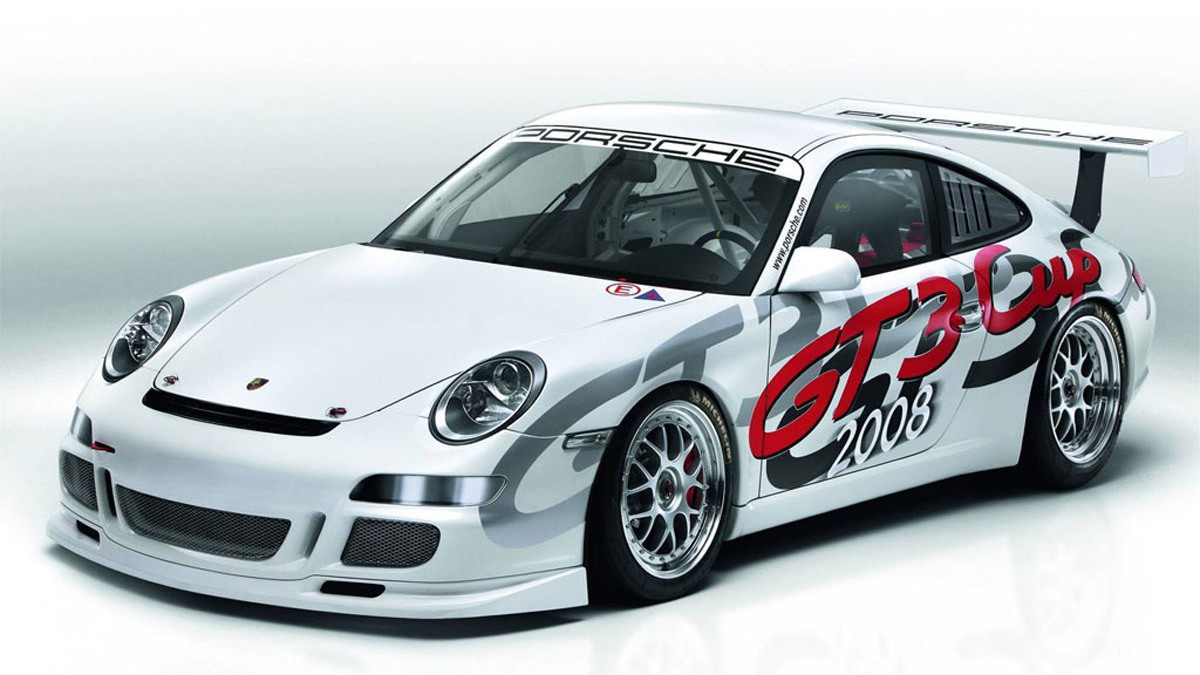 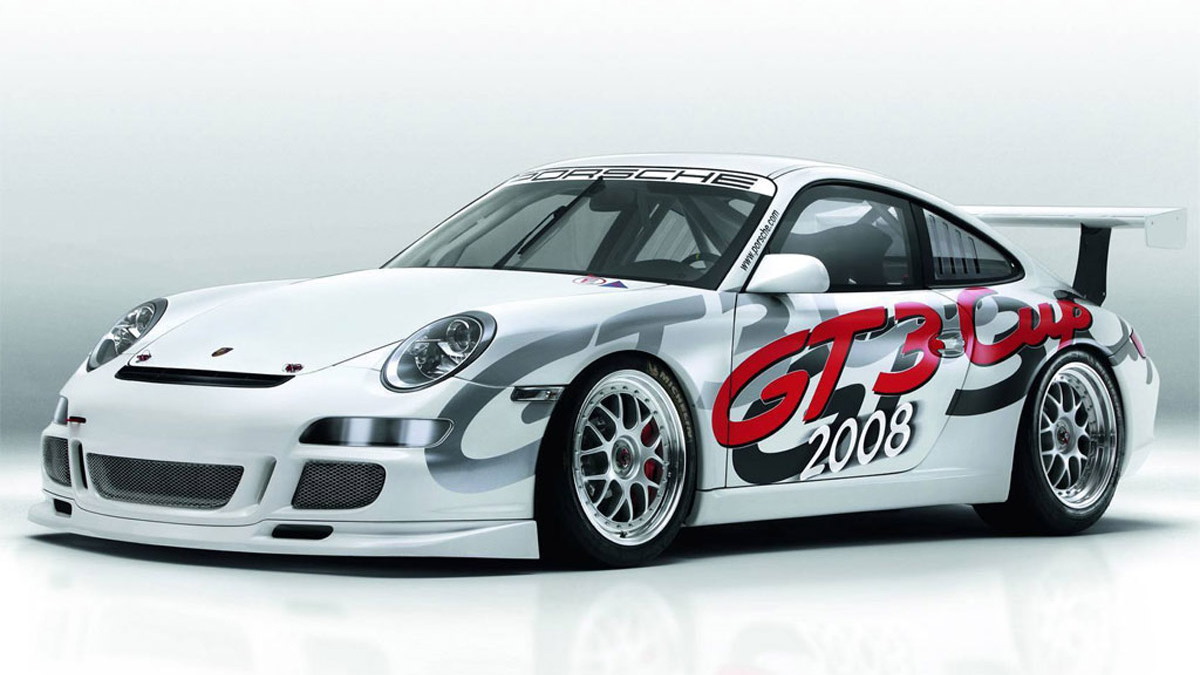 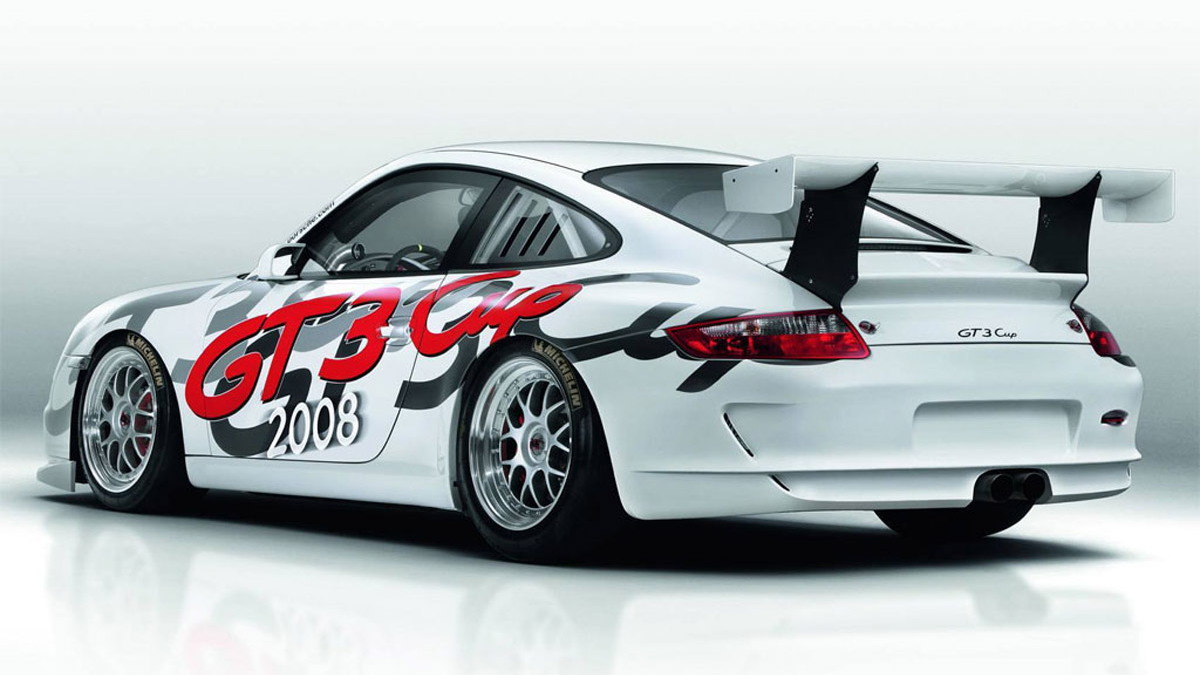 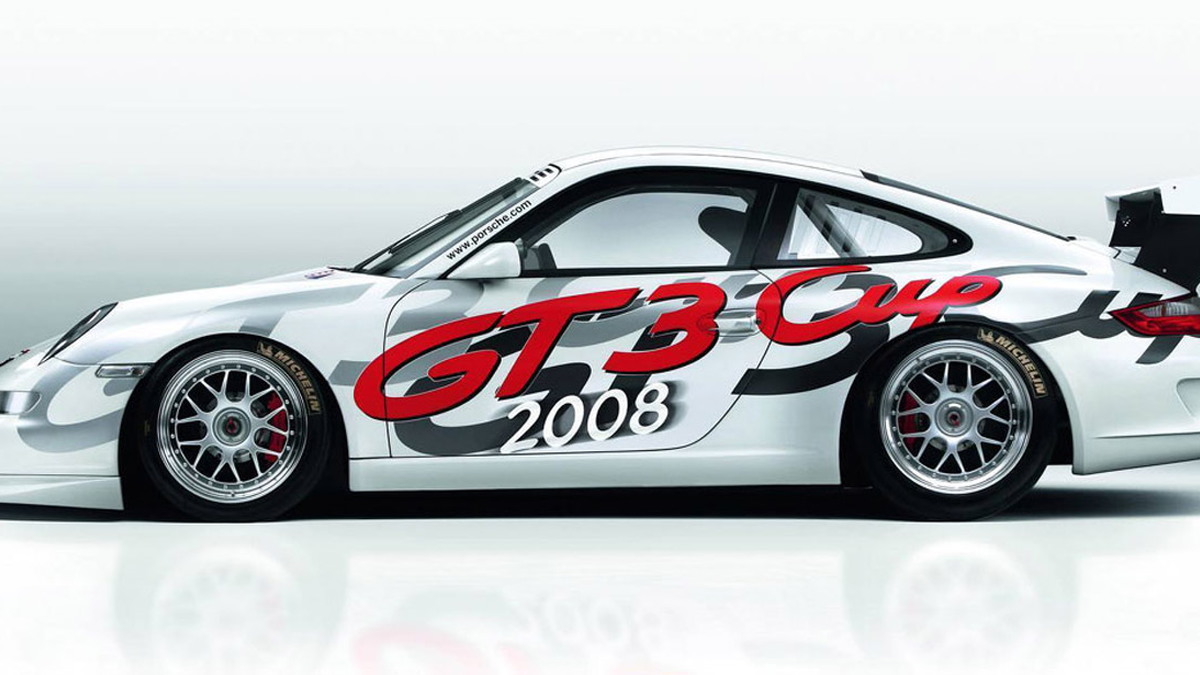 5
photos
Porsche’s new 911 GT3 Cup race car will be entering the 2008 motorsport season with engine output increased to 420hp (313kW), with the Porsche Mobil1 Supercup, Porsche Carrera Cups and GT3 Cup Challenges the first in line to see the new car compete. Only 265 examples are expected to be produced at the Porsche production line in Stuttgart- Zuffenhausen, marking a new record for a car of this category.

The most significant modification compared with last year’s model is the new rear end following the design of the production model. Air venting slits ensure better dissipation of heat at the rear. The 3.6L six-cylinder boxer engine developed in Weissach, Germany, is also based on the street-legal GT3 and develops maximum output of 420hp (313kW), 20hp (15kW) than on the previous model.

The sequential six-speed transmission with interruption of engine power enables the driver to shift up under full throttle without disengaging the clutch. The transmission itself has been optimized and the gear ratios adjusted to the characteristics of the engine. Weighing 1,150kg in race trim, the new 911 GT3 Cup has a power-to-weight ratio of 2.7kg per hp