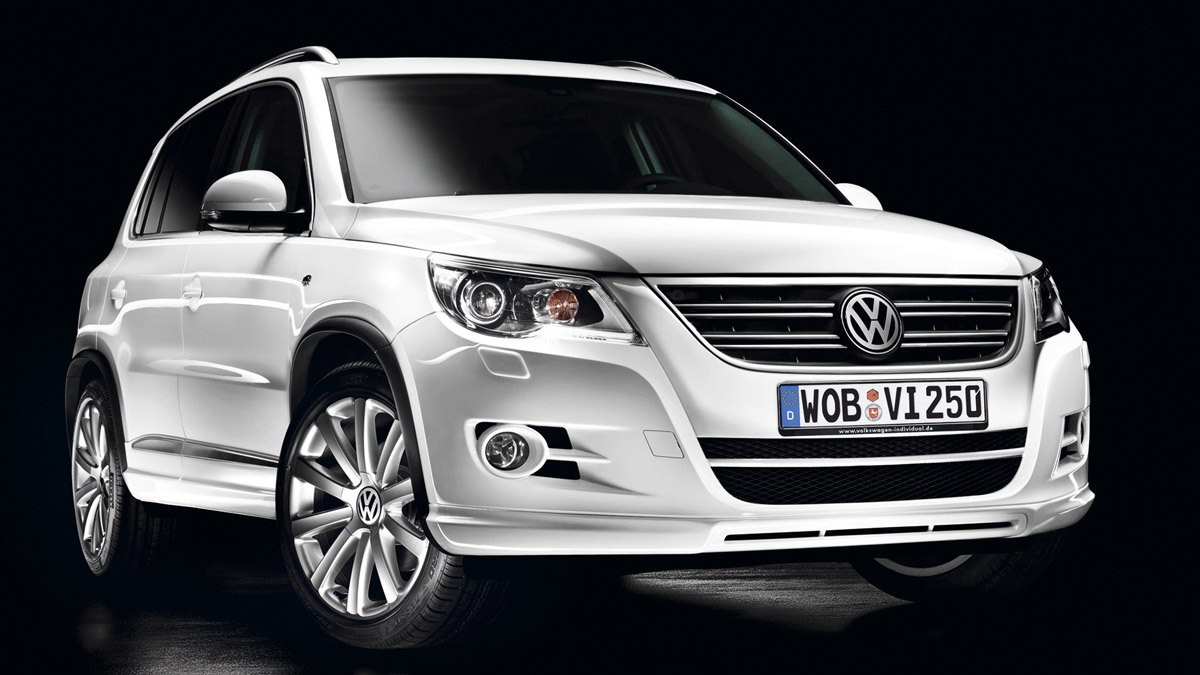 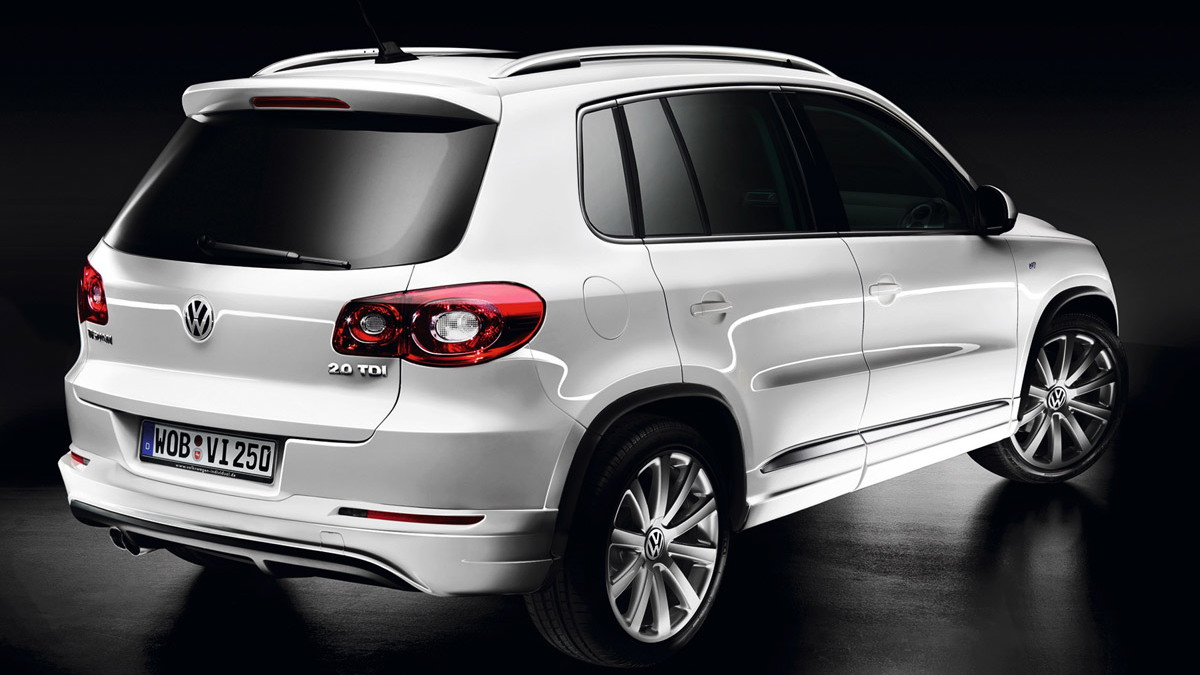 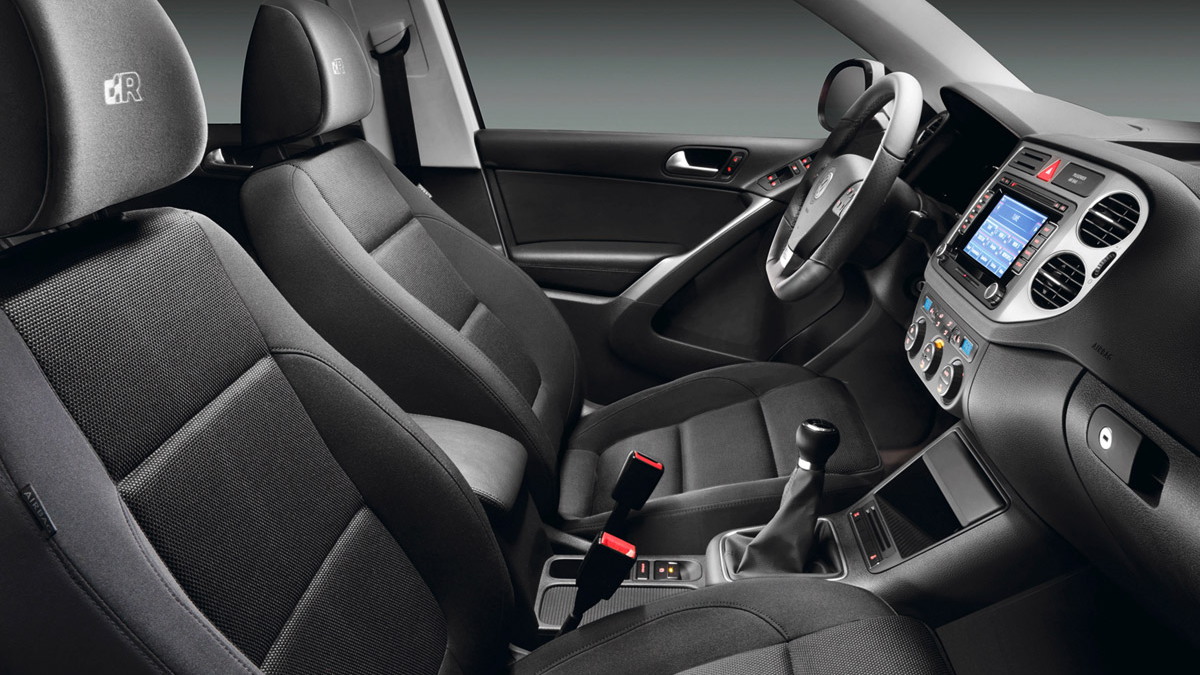 4
photos
Volkswagen has unveiled the R-Line version of the new Tiguan SUV ahead of the car’s sales launch planned for early next year. The vehicle revealed at the recent Essen Motor Show is being called a ‘Study’ but it’s expected to be an exact copy of the new R-Line models that will eventually be available as part of the compact SUV’s lineup.

The R-Line kit was created by VW Individual, an engineering department wholly owned by VW and responsible for special projects including the Golf R32 and the BlueMotion range of vehicles. For the R-Line, the team added a set of 19in multispoke wheels, new front and rear bumpers, wheel arch extensions and a custom grille with a pair of split chrome bars.

Inside, sits a pair of sports seats and a flat bottomed multifunction steering wheel.

No engine modifications are planned for the R-Line cars. Changes will remain strictly cosmetic. This means the engine lineup will be the same as the standard Tiguan, which includes a 150hp TSI petrol engine and a 140hp TDI diesel. By mid next year VW will launch a new 170hp TDI and a range-topping 200hp TSI variant.