Volkswagen said Monday that plug-in hybrid versions of the Arteon and Tiguan are in the pipeline.

Unfortunately there was no mention of timing for the electrified models and whether or not we'll see them in the United States.

We do know that the Arteon and Tiguan are slated to be updated for the 2021 model year, and it's possible that the plug-in hybrid versions will be introduced with the update. 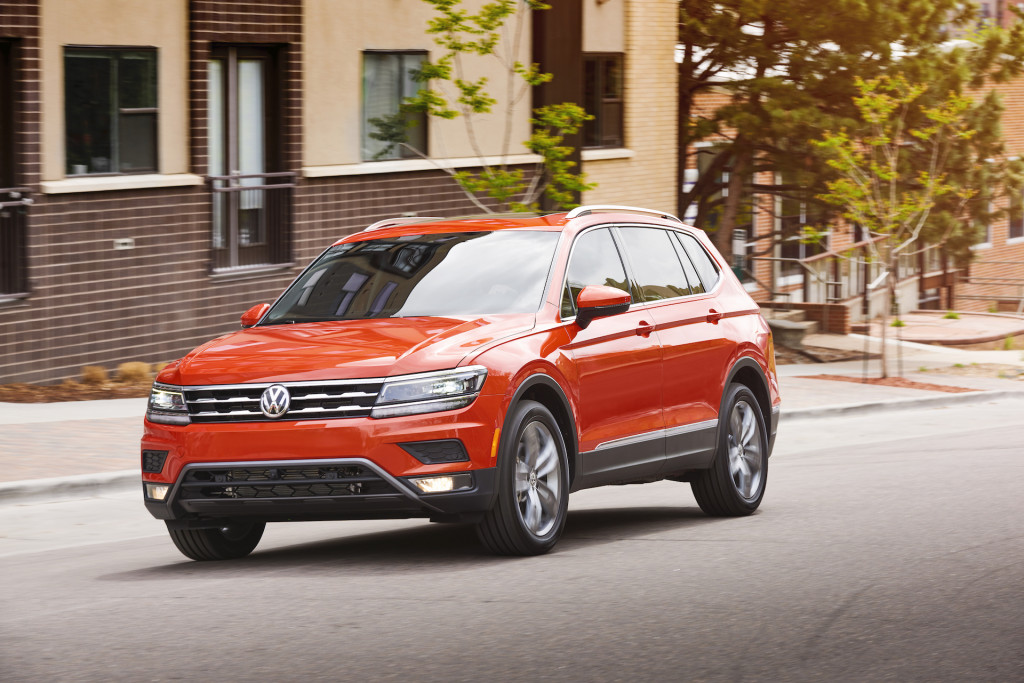 VW said that interest in electrified vehicles is growing strongly. The automaker pointed out its home market of Germany where one out of every seven Passat sales is for the plug-in hybrid version. Unfortunately this model is based on the version of the Passat sold outside the U.S.

The automaker plans to eventually electrify every vehicle in its lineup. In the case of the latest Golf, there are two plug-in hybrid powertrains to choose from, one of them a performance-oriented setup with 242 horsepower on tap in a sporty Golf GTE.

VW will also launch high-performance plug-in hybrids via its R division. The first of these has already arrived in the form of the Touareg R sold overseas. It delivers a healthy 455 hp from a turbocharged V-6 and electric motor combo.