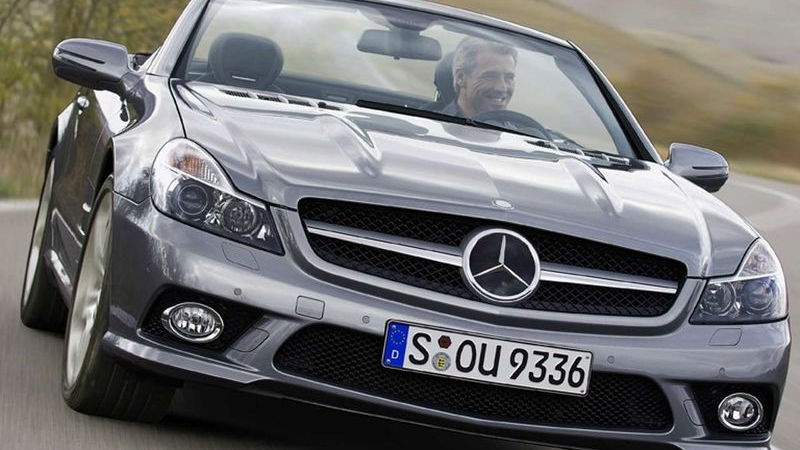 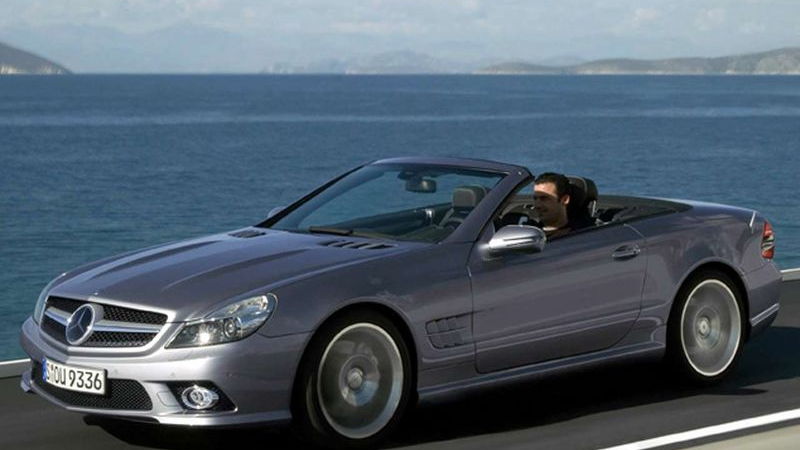 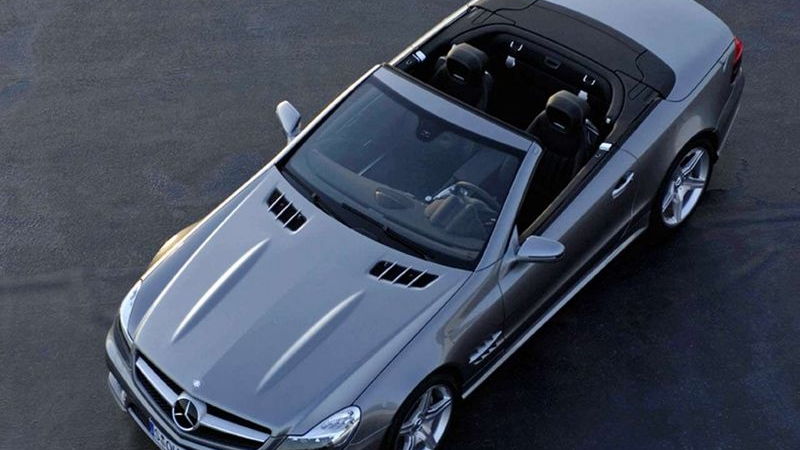 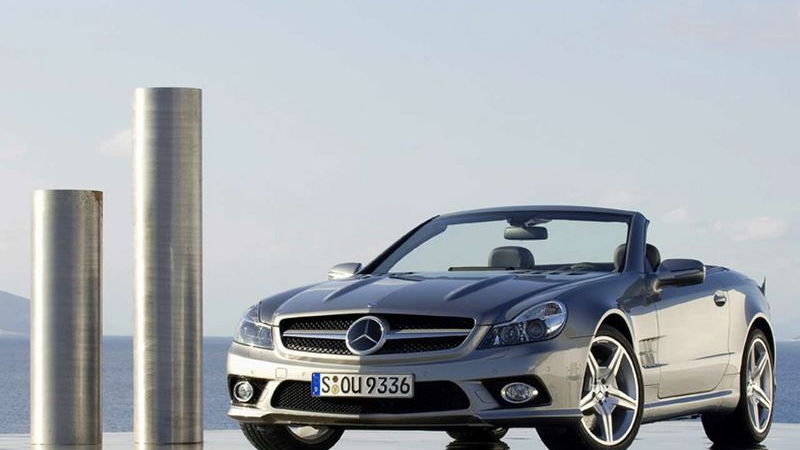 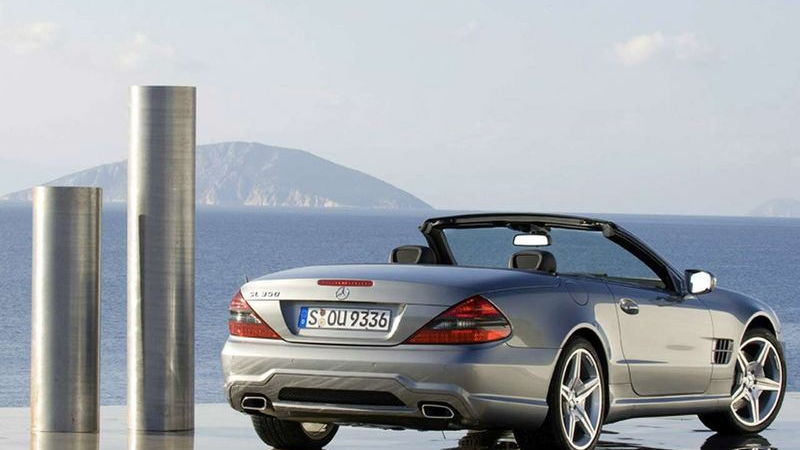 14
photos
Updated: We now have the first completely undisguised images of Mercedes’ facelifted SL convertible ahead of the new car’s world debut, rumored to be at March’s Geneva Motor Show. The current model is arguably one of the most stylish and elegant cars on the road but our initial impression of this facelifted version is one of disappointment. The side profile still looks great, however the headlights look strange when viewed front-on.

Original: Just a few days ago we brought you pictures of the latest SLK 55 AMG, and now we have the first official picture of the SL 65 AMG, Mercedes’ flagship roadster. As early as February of this year we were giving you previews of what the SL facelift might look like, and it seems we were pretty much on the money. The one major difference in the new look is the rear fascia and diffuser, which are unique to the new facelift and not found on any other model in the SL line. The news that accompanies the new pictures also confirms Mercedes will be offering an SL 63.

The picture released today only shows the new SL 65 from a rear three-quarters view, so other visual details are obscured. The powerful and prominent rear diffuser that holds the quad-exhaust tips, two at either side and the large, aggressively styled taillights dominate the view from behind. What we can see of the side looks similar to the outgoing model, and the front end, which is not shown in this picture, will doubtless hold a few surprises.

No word yet on pricing, but expect things to start out somewhere north of $180,000 like the current SL 65 AMG.