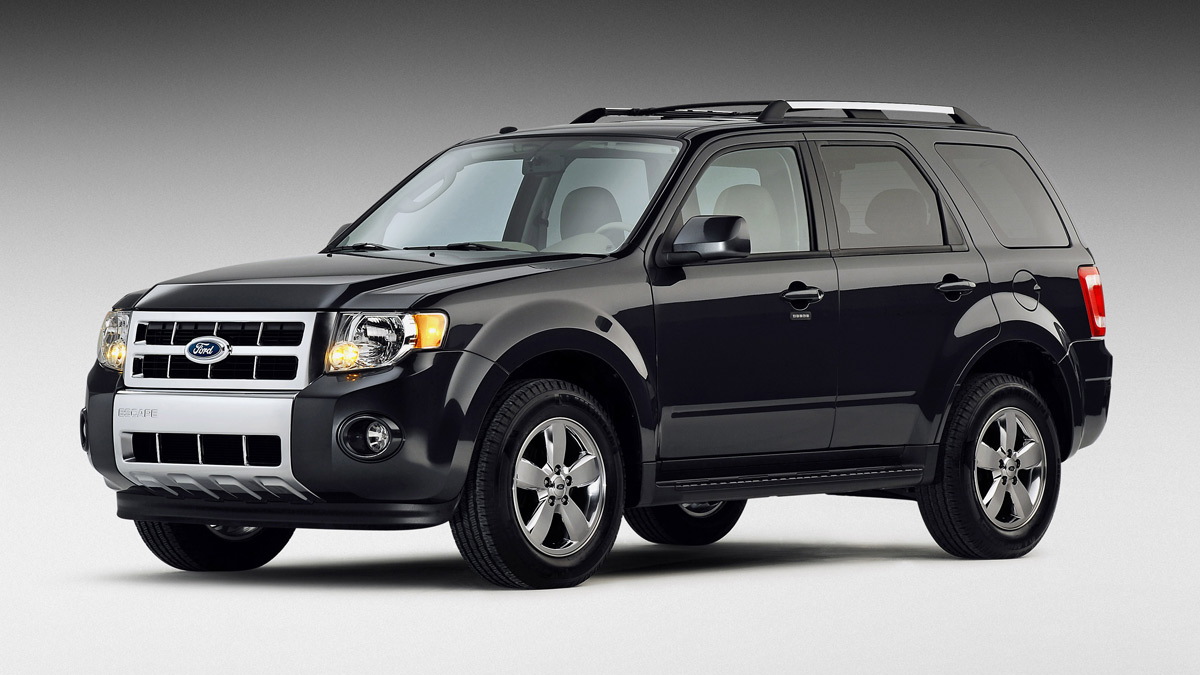 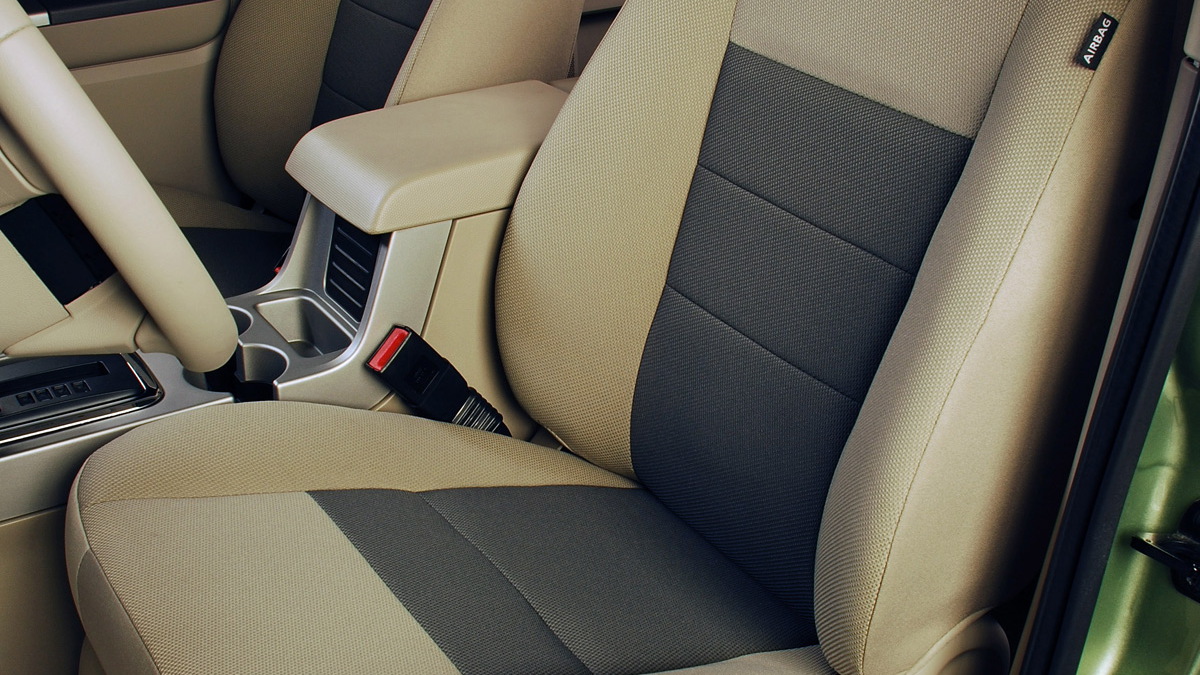 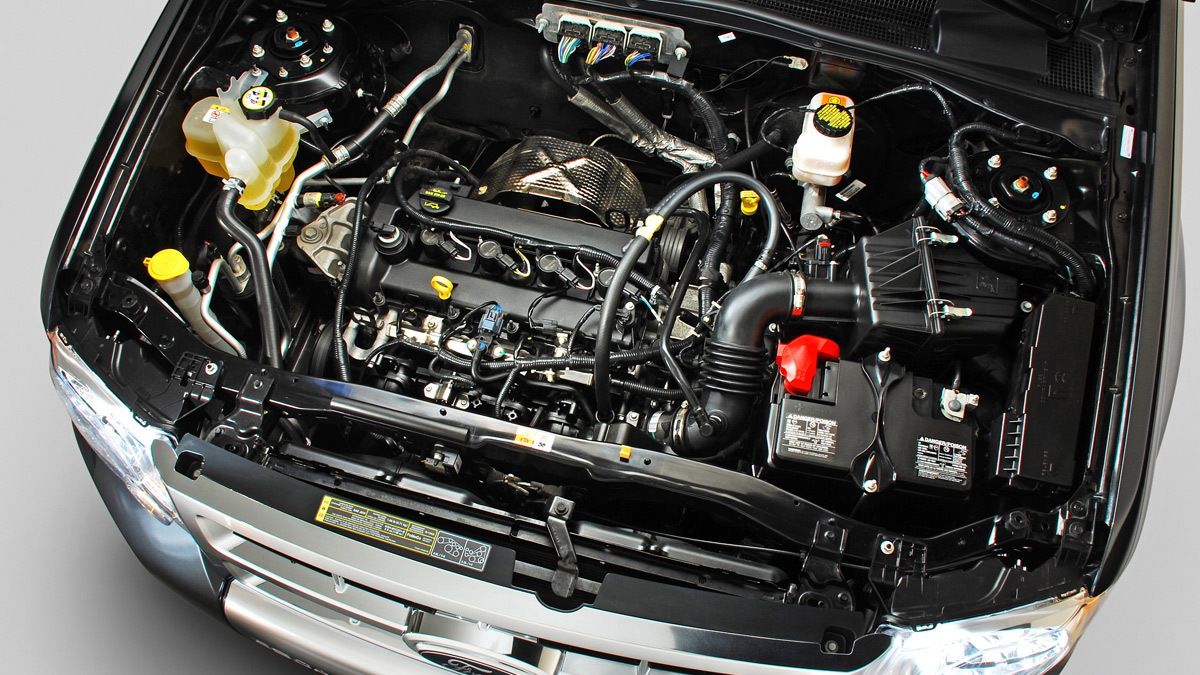 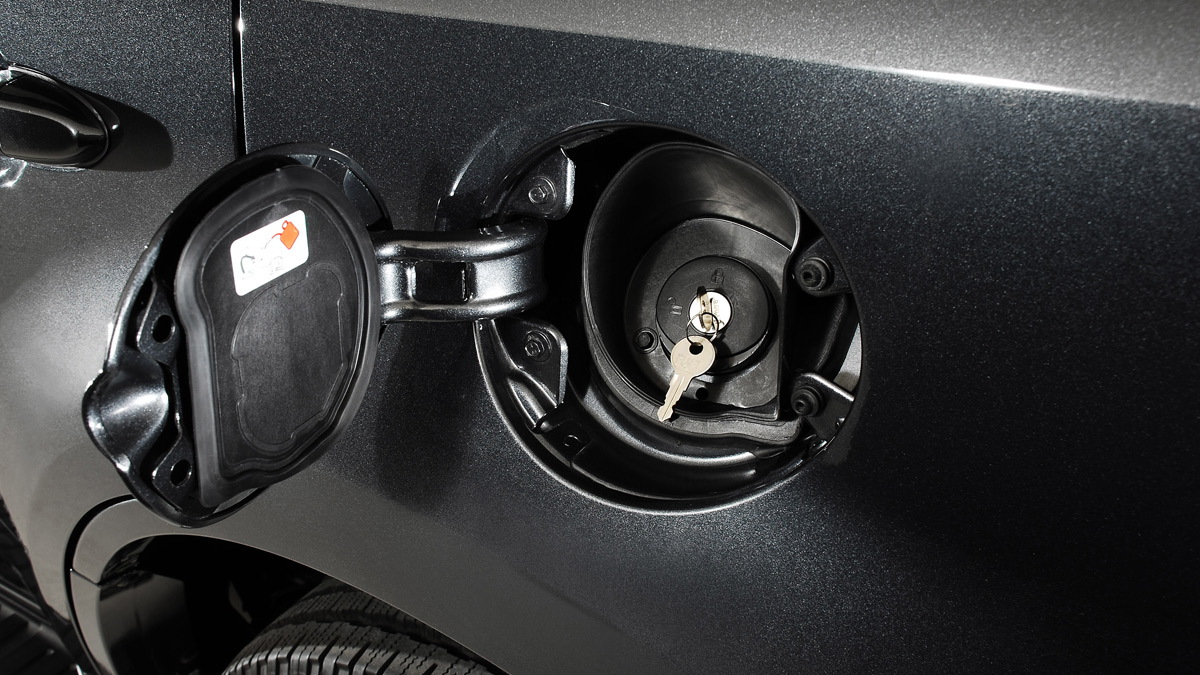 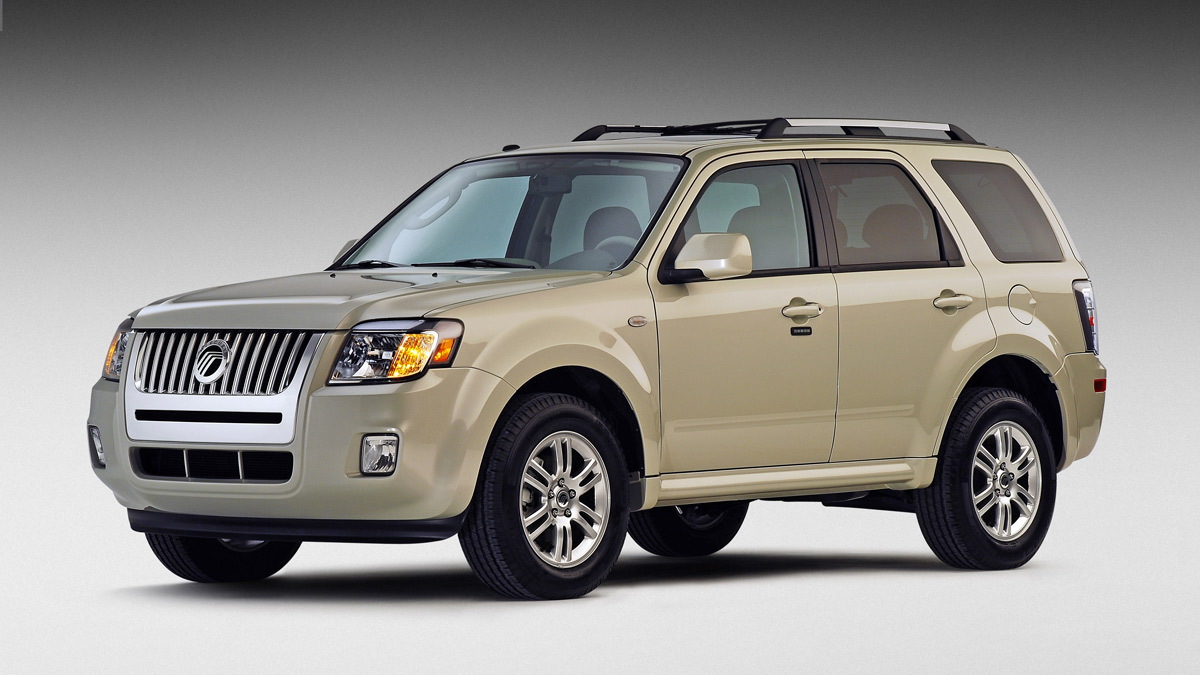 8
photos
The new model launches at the Detroit Auto Show may be over but that hasn’t stopped America’s carmakers from dishing out even more new models and updates. Ford, for example, chose to use this week’s Washington Auto Show and the coinciding Automotive News World Congress to announce updates to its Ford Escape and Mercury Mariner compact SUVs for the 2009 model year. The Blue Oval also announced plans to expand its commitment to biofuels by adding three additional vehicles to its E85-capable flexible fuel lineup – the Ford Expedition, Lincoln Navigator and Ford E-Series Econoline van.

For the 2009 model year, the Escape and Mariner will be available with a new 2.5L engine and six-speed automatic. Not only is the new engine expected to improve fuel economy by about 1mpg, it will also give the customer an 11% increase in horsepower to 170hp. The extra oomph is thanks to a new intake variable cam timing system and a slight bump in displacement over the outgoing 2.3L unit.

Both the hybrid versions of the two new models will also get the updated engine and the range topping 3.0L V6 engine also gets a 30hp increase over last year.

Also on hand at the show was Ford CEO Alan Mulally, who reaffirmed the carmaker’s plans to have more than 70% of its lineup updated by the end of the year and the full 100% by the end of the decade. "This year, we make good on our commitment to freshen our showrooms," Mulally said. "We just introduced the new 2009 Ford F-150 last week, and it was a hit. We also have Lincoln MKS and Ford Flex coming, as well as a new Mustang early next year."