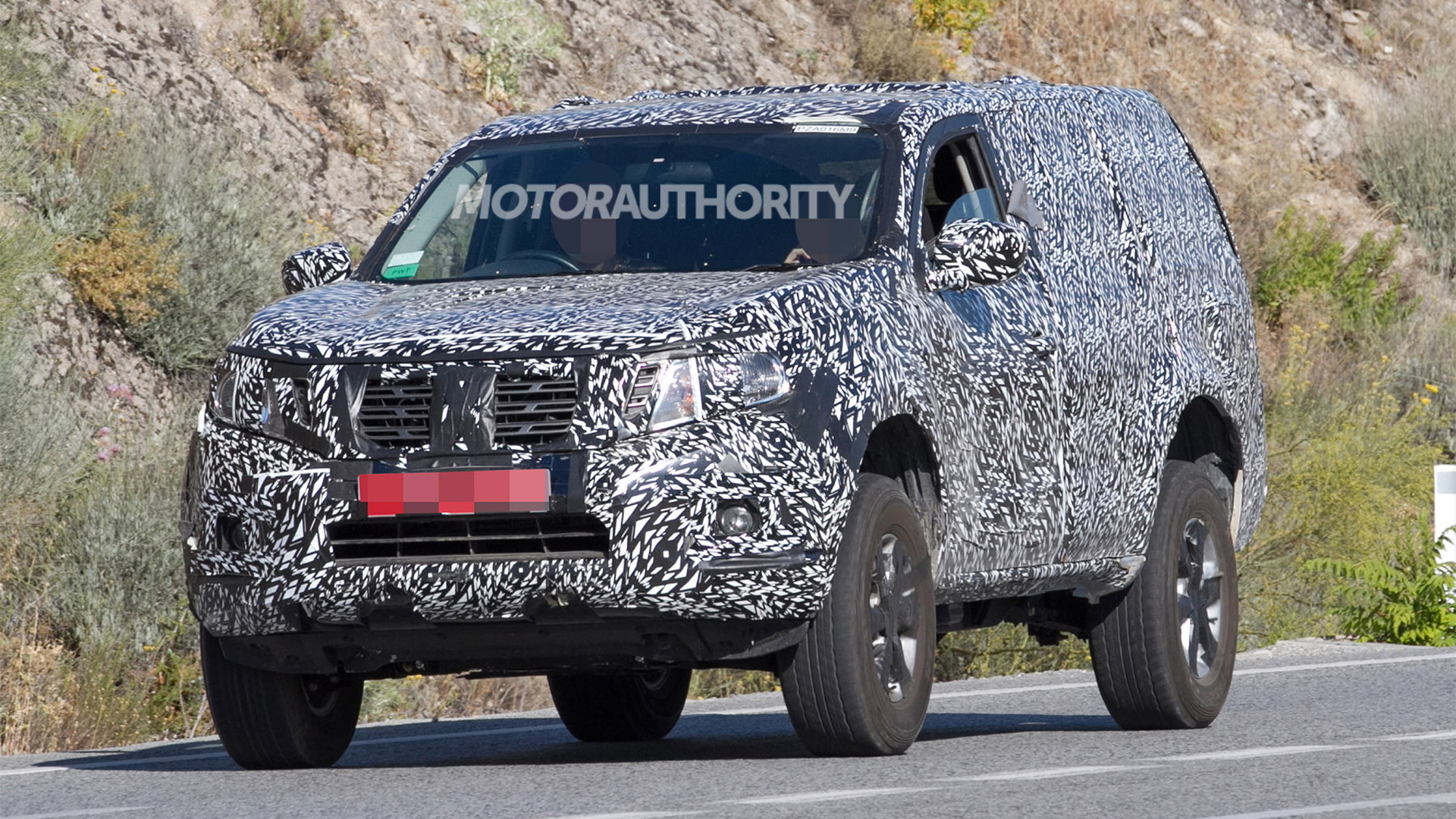 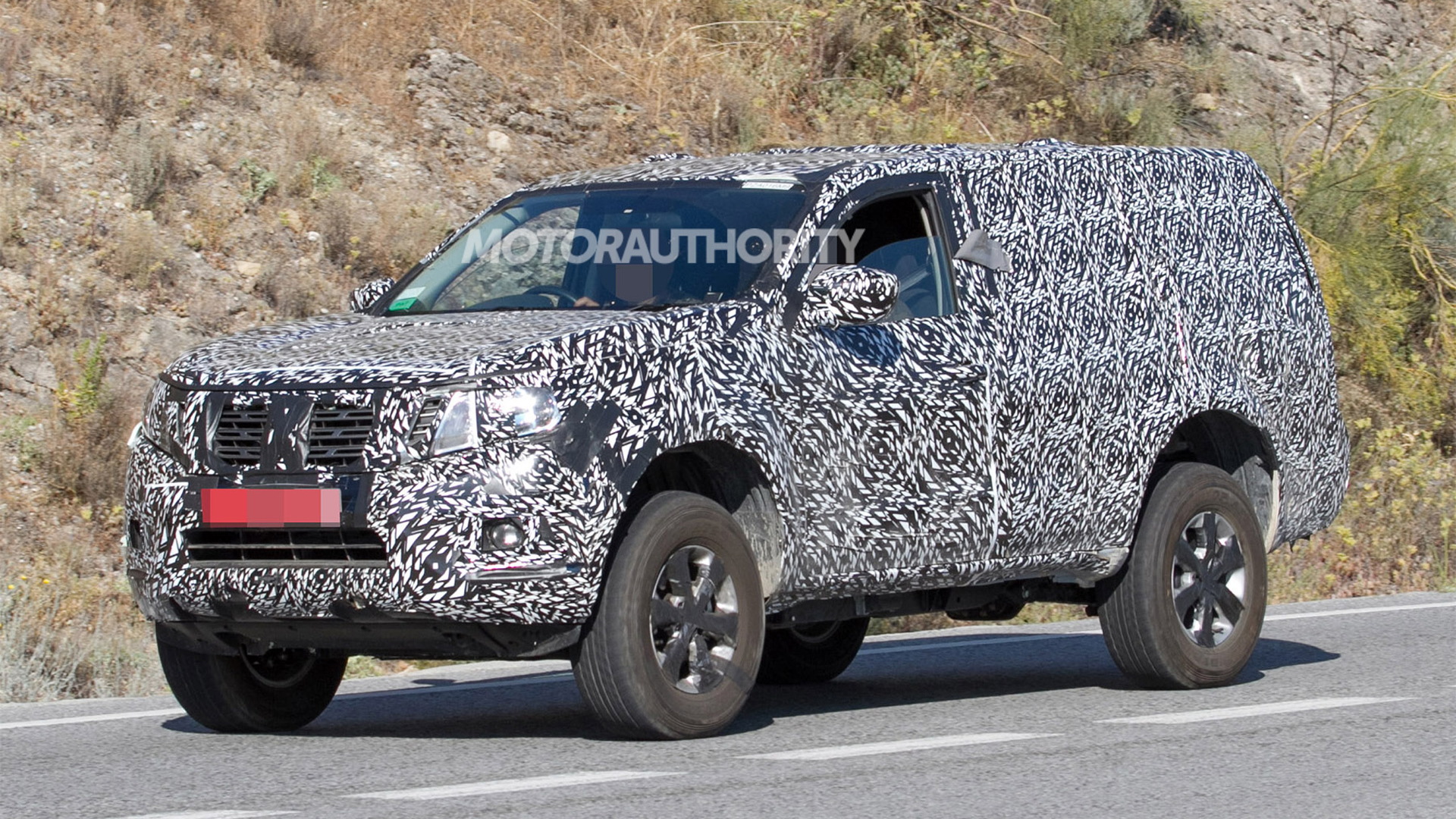 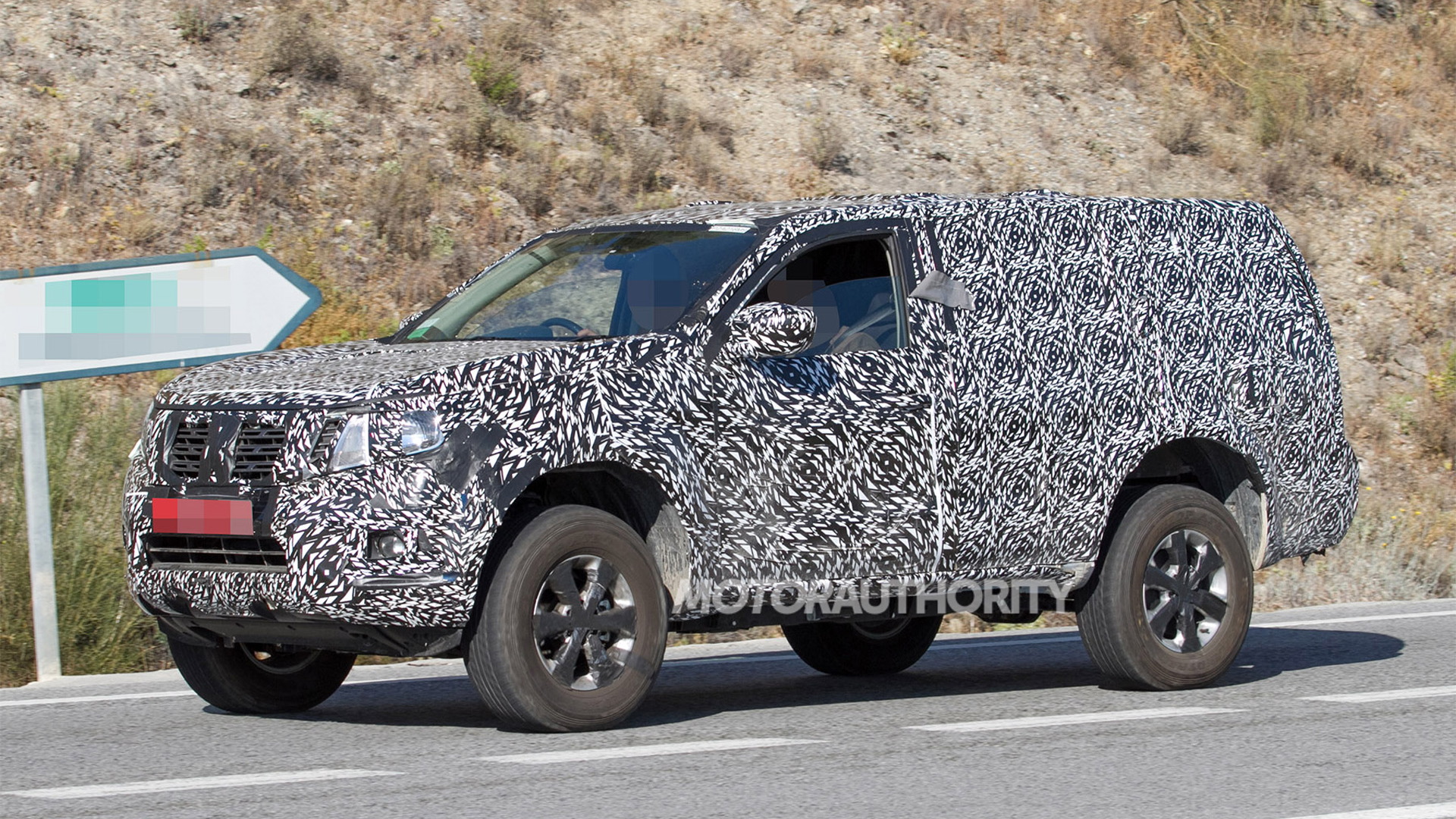 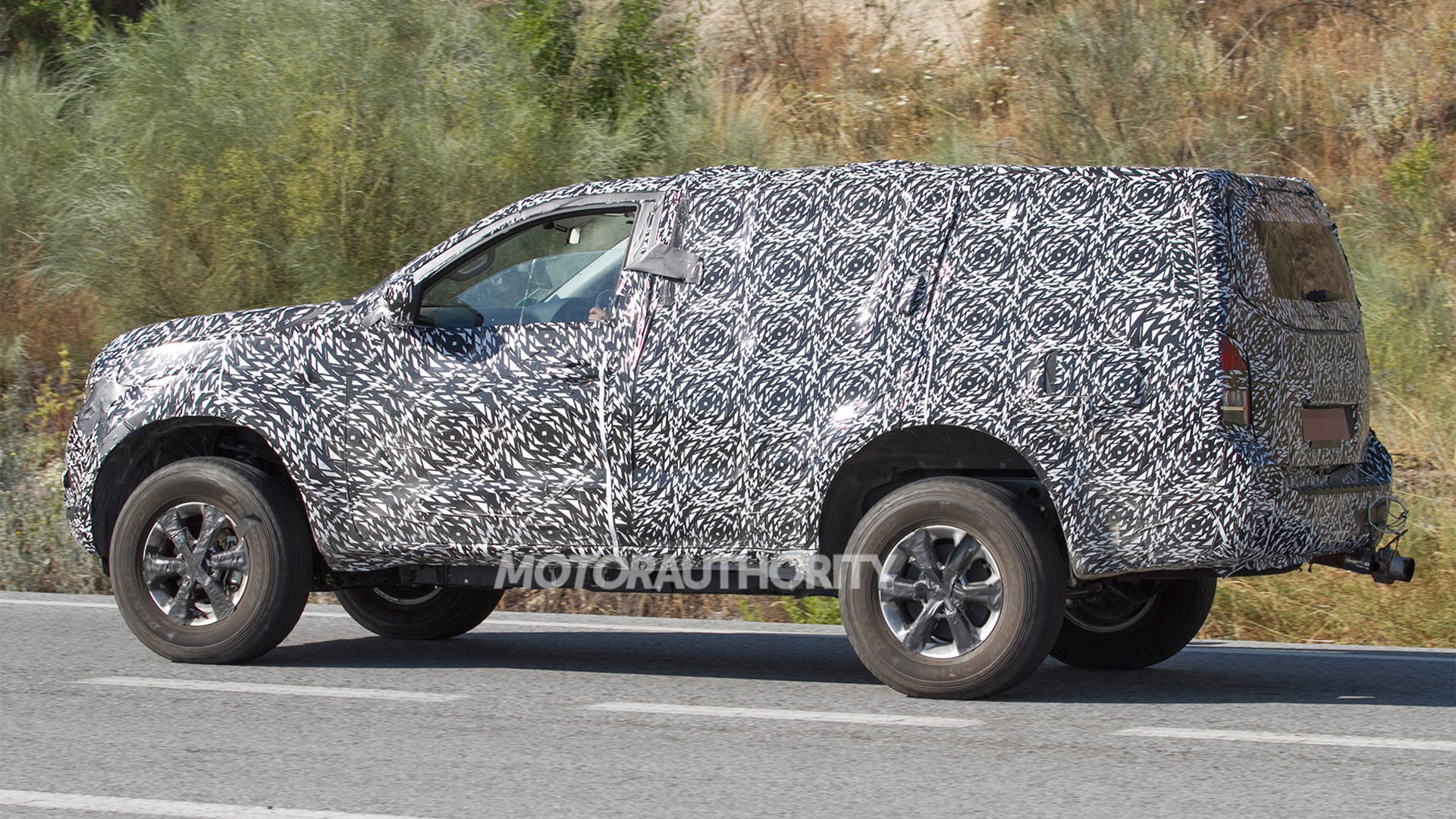 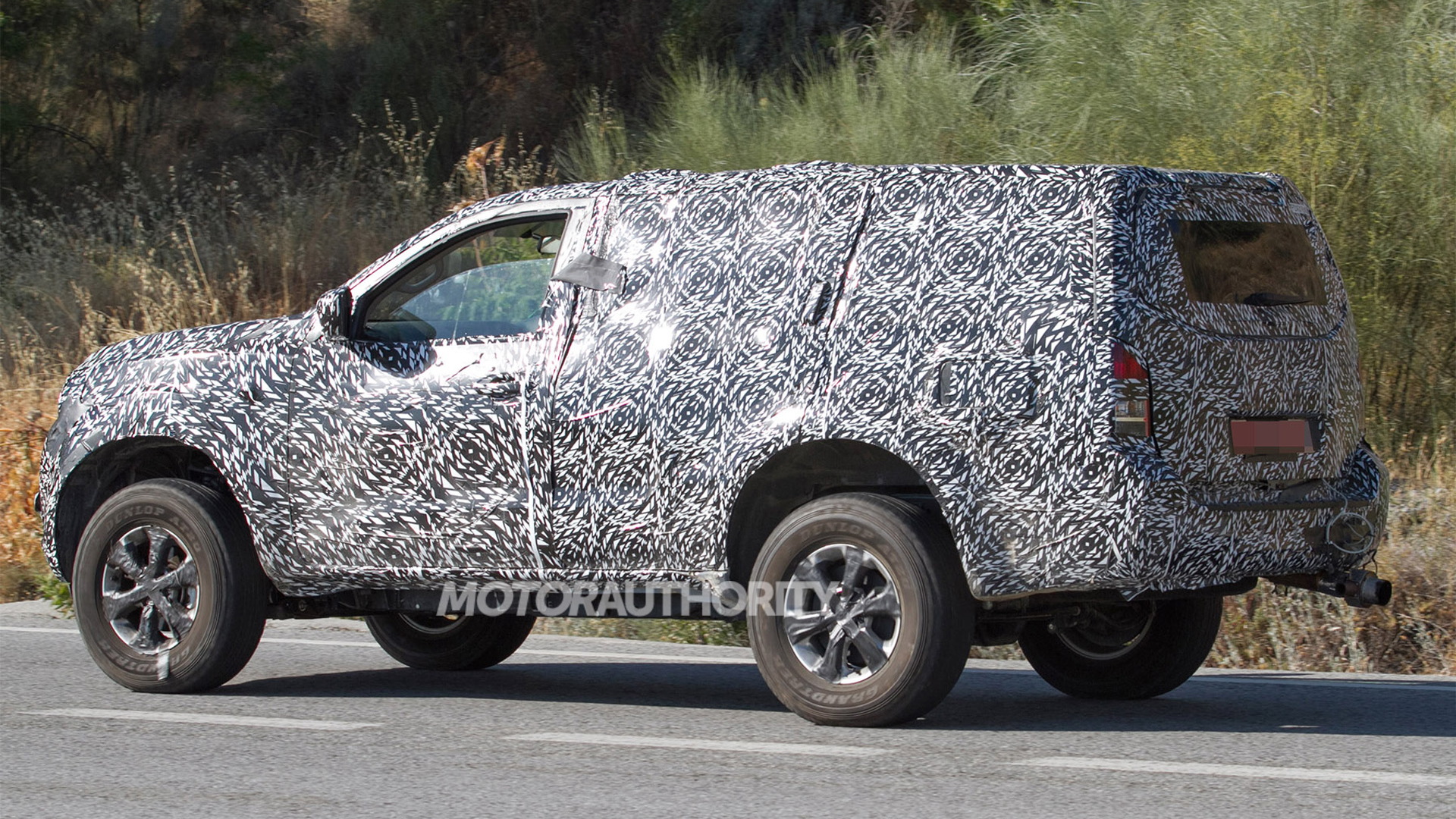 Those lamenting Nissan’s decision to go with car-like unibody construction for the latest Pathfinder will be happy to note the automaker is working on a new body-on-frame SUV, though whether we see it in the United States remains to be seen.

The vehicle is an SUV version of Nissan’s latest NP300 Navara pickup truck (shown below), previous generations of which were sold here as the Frontier. This makes it a spiritual successor to the Xterra, which was a Frontier-based SUV.

Whatever it ends up being called, the new SUV will target other rugged, body-on-frame mid-size SUVs such as the Chevrolet Trailblazer, Ford Motor Company [NYSE:F] Everest, Mitsubishi Montero Sport and Toyota Fortuner.

The front of this prototype looks a lot like the front end of the Navara but the rear is completely hidden. The engineers have covered up the rear so that it resembles the previous-generation Pathfinder. 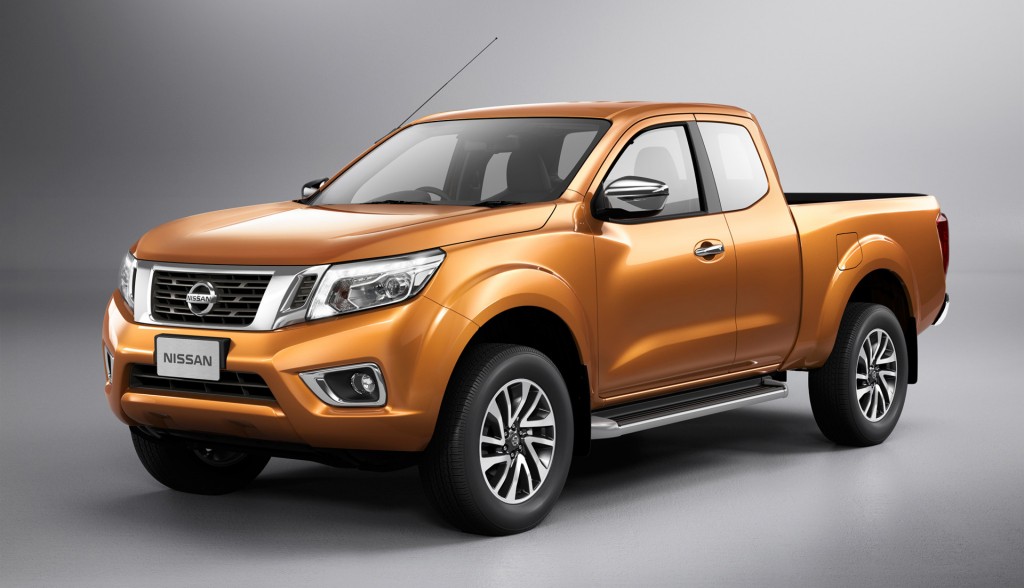 The body-on-frame platform that debuted in the latest Navara is highly flexible, allowing for various wheelbase lengths and suspension types. Compatible engines include various gasoline and diesel units.

Mercedes-Benz and Renault will use the platform for their respective pickup models due in the coming years. They are unlikely to offer SUV variants, though.

Nissan has ruled out the Navara for sale in the U.S., so there’s little chance the SUV will make it over. This is especially true now that Nissan has just launched a new Armada. The Armada is also a body-on-frame SUV, albeit a full-size one.

Look for this Navara-based SUV to debut late next year or in early 2018.