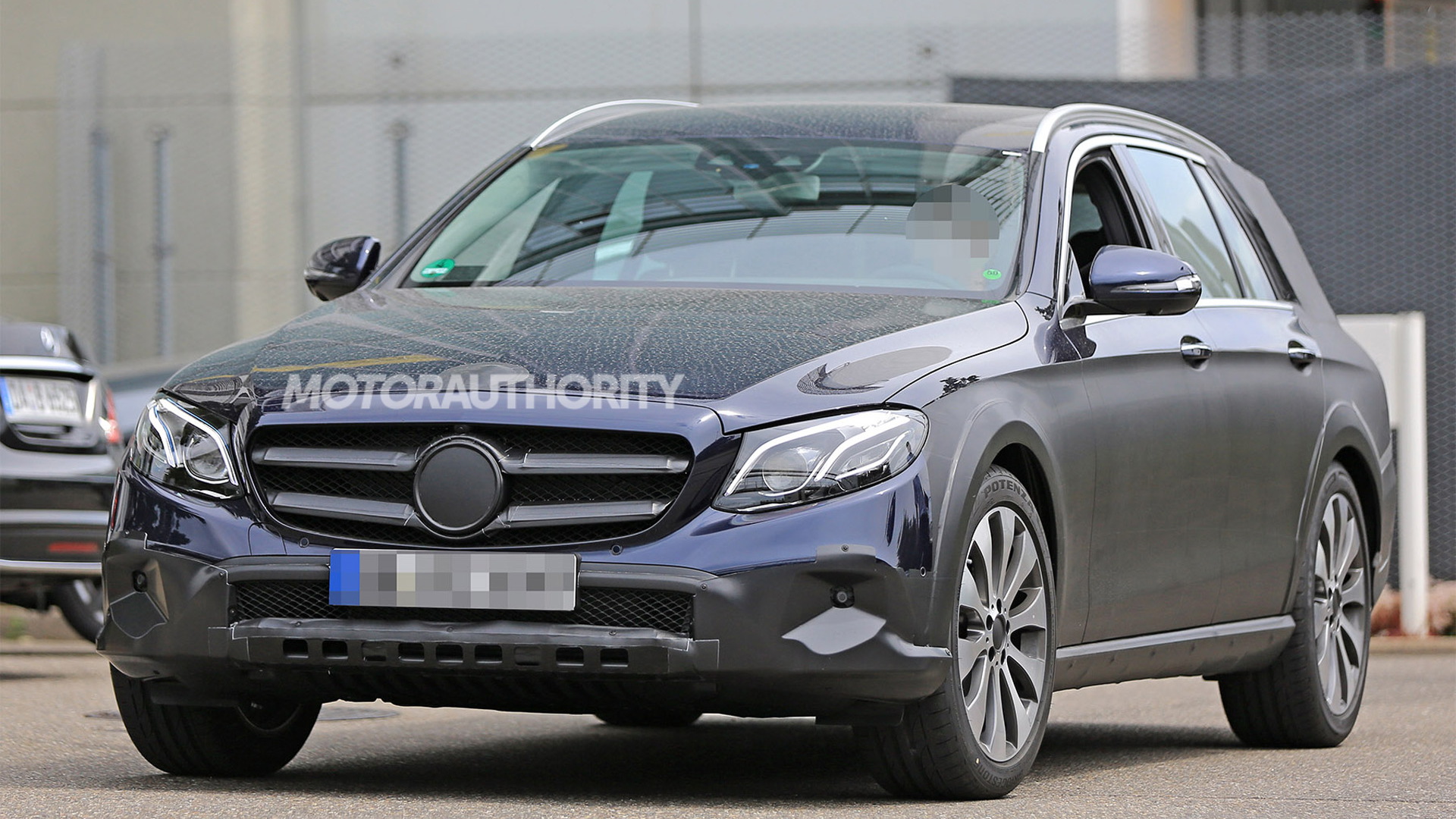 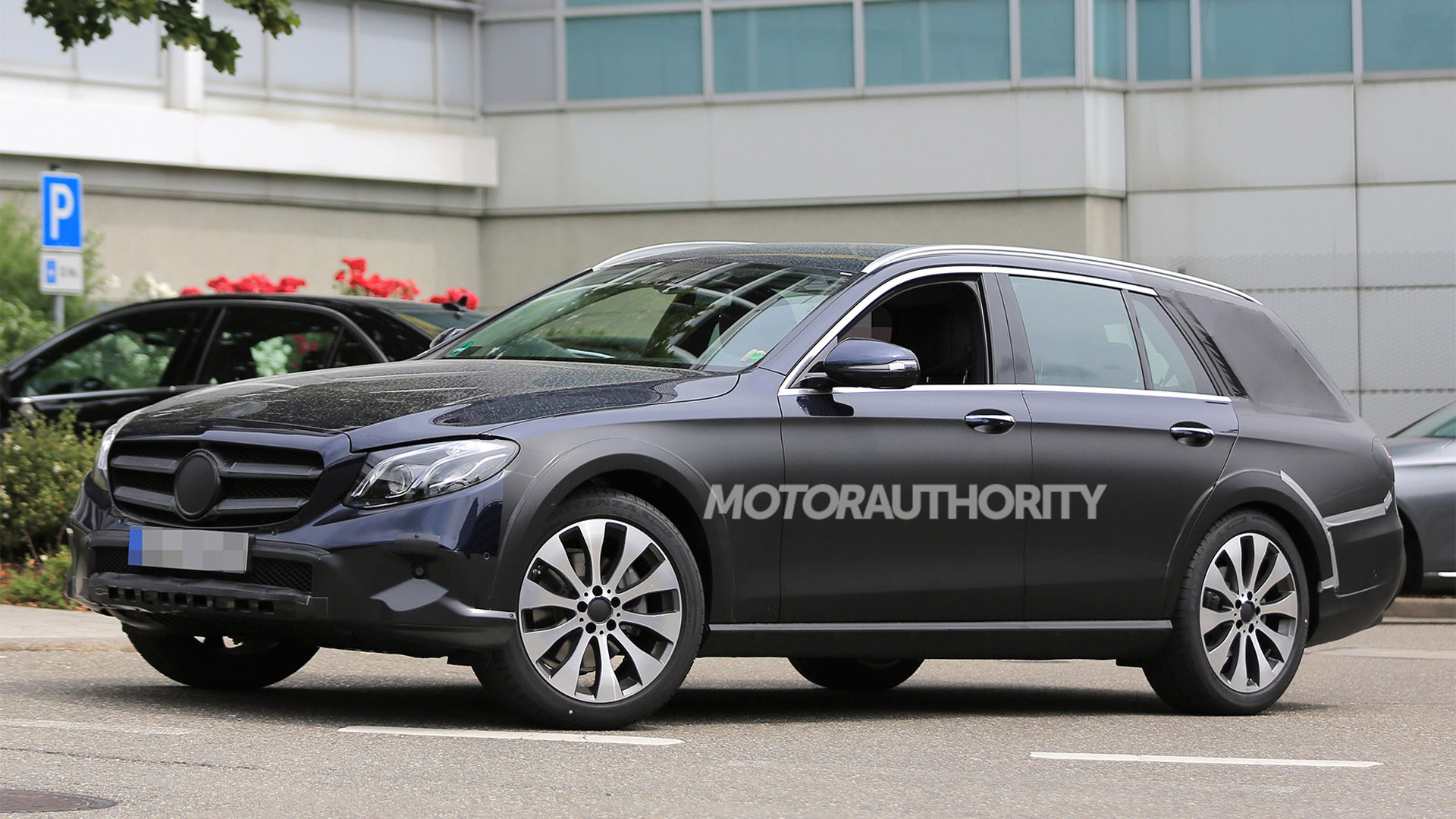 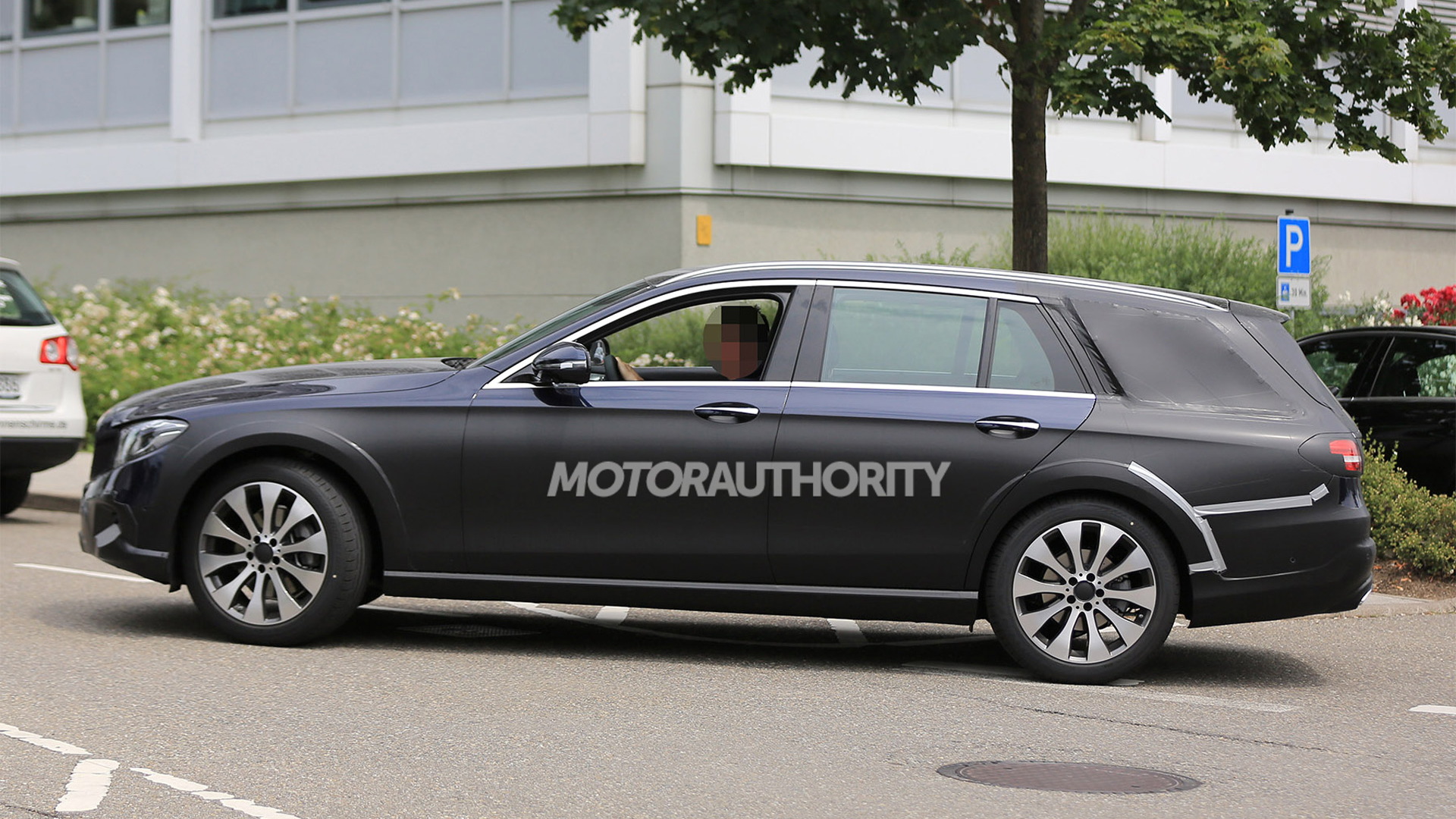 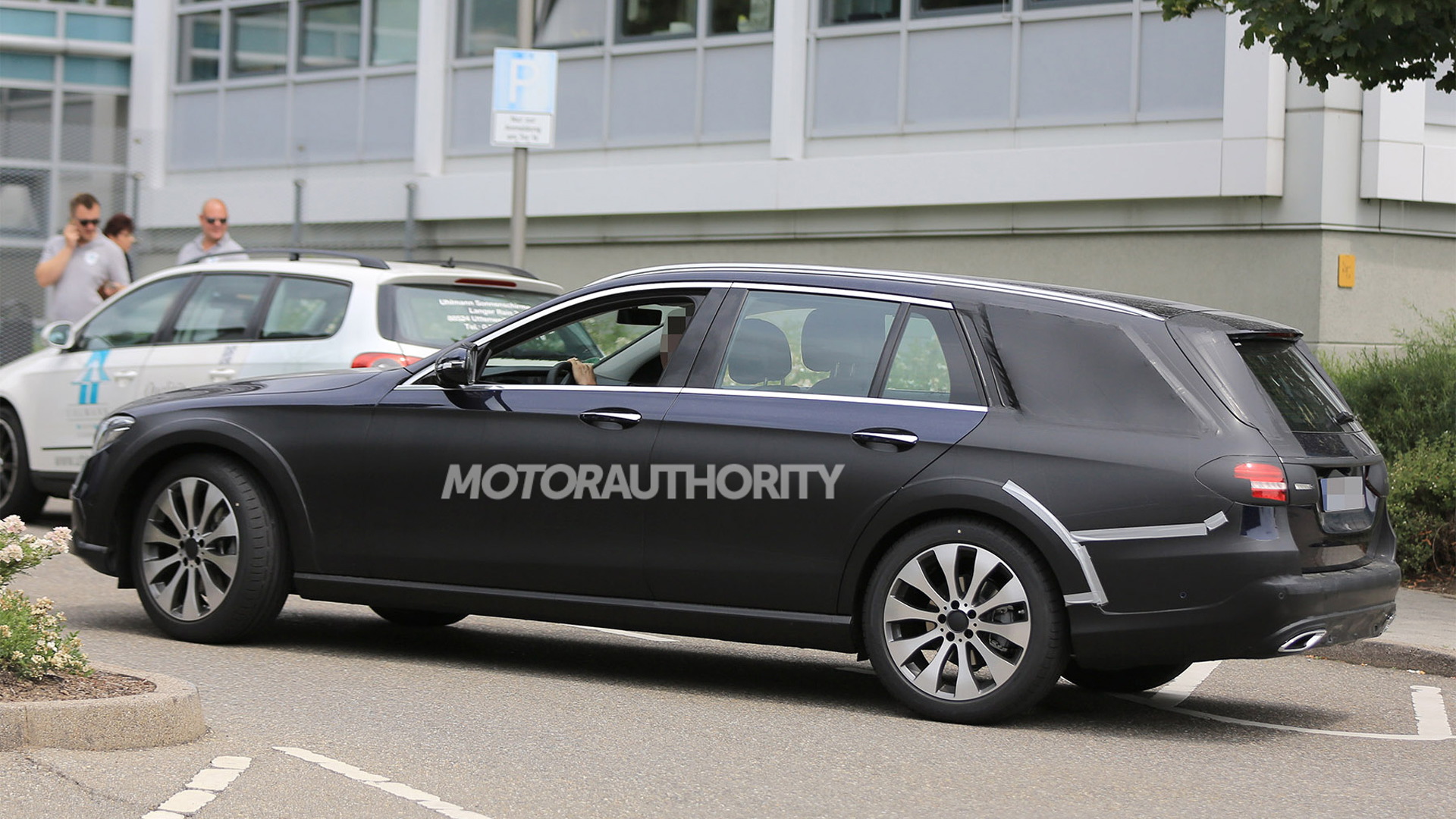 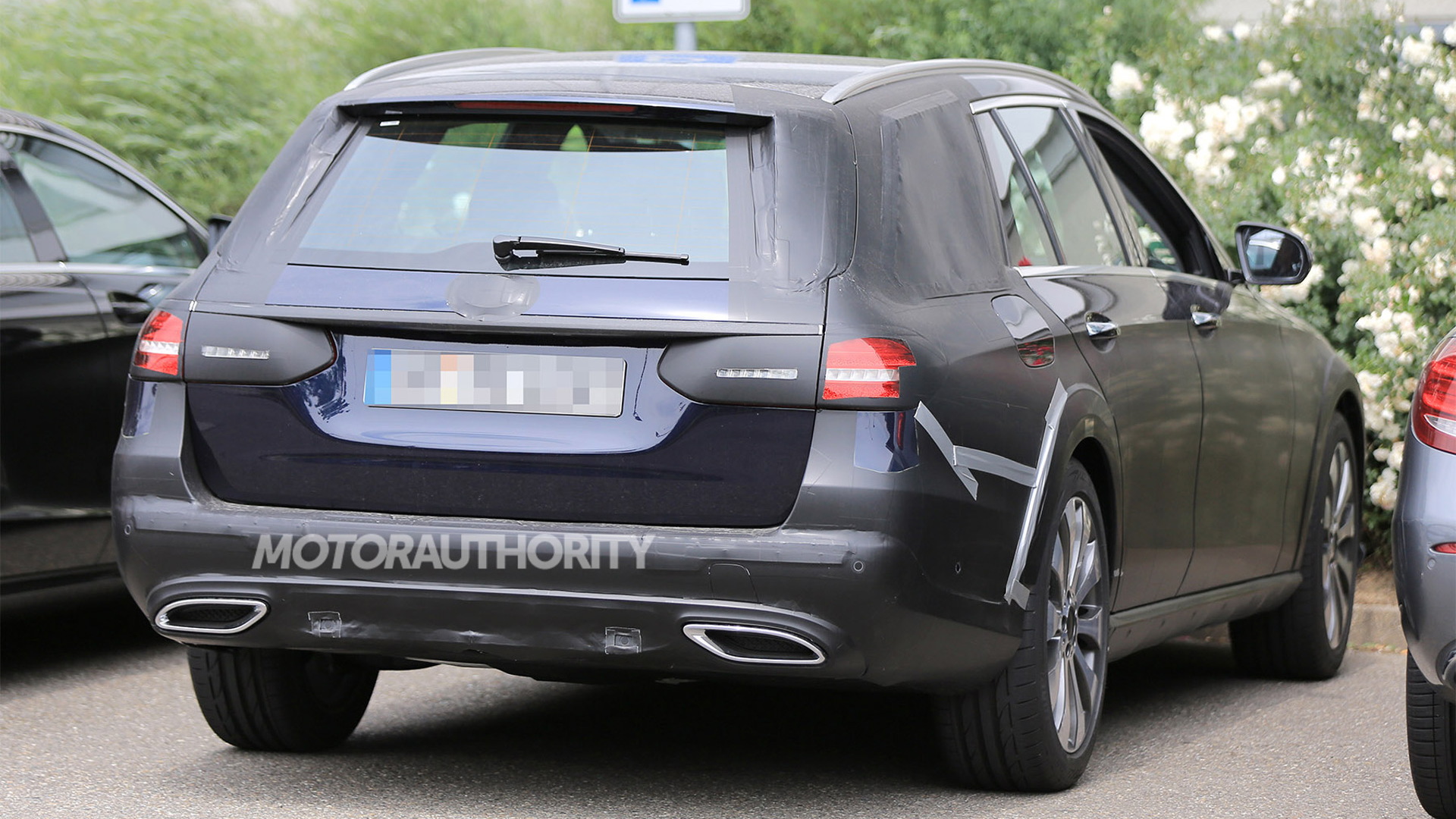 SUVs are all the rage right now and automakers see an opportunity for even more slicing of the niche with new softroaders.

The latest to join the fray is Mercedes-Benz which is working on a softroader based on the latest-generation E-Class Wagon.

Tipped to be called an E-Class All Terrain, the vehicle will target premium mid-size softroaders like Audi’s A6 Allroad (shown below) and Volvo’s XC70-replacing V90 Cross Country.

The prototype was spotted outside the automaker’s headquarters in Germany and can be distinguished from earlier prototypes for the regular E-Class Wagon due to its taller ride height, widened wheel arches, and protective elements on the bumpers and side sills. The vehicle is also likely to be fitted with an all-wheel-drive system.

We currently expect the E-Class softroader, whatever it ends up being labeled, to make its debut at the 2016 Paris Auto Show in late September. Sadly, we haven't heard of any plans to bring it over to the United States.

Note, the smaller C-Class Wagon is expected to receive similar treatment. A senior Mercedes executive revealed in June 2015 that the automaker was looking at softroader versions of both the C-Class and E-Class Wagons. A C-Class All Terrain would compete with the Audi A4 Allroad, Volvo V60 Cross Country, and to a lesser extent the Subaru Outback.