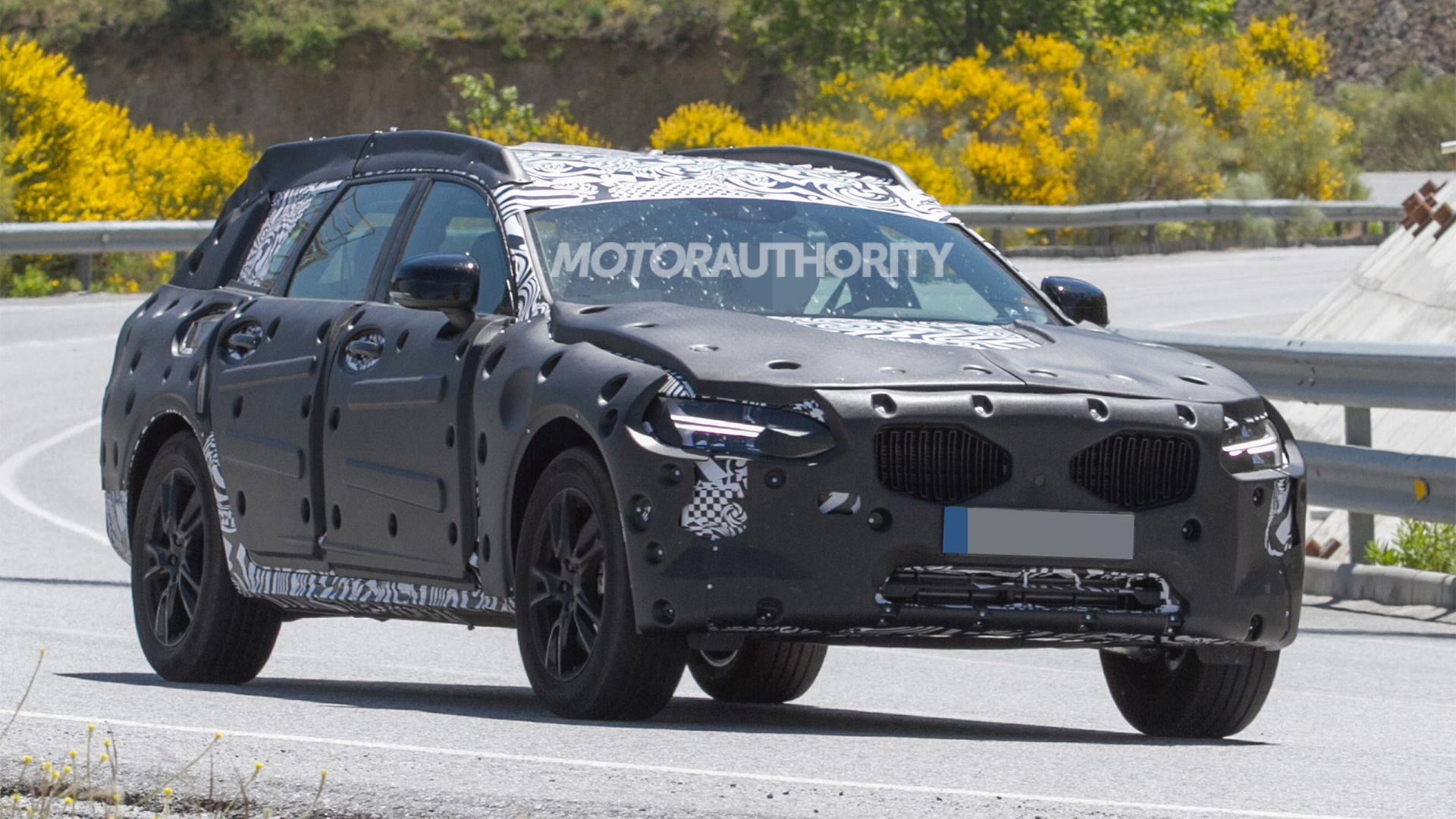 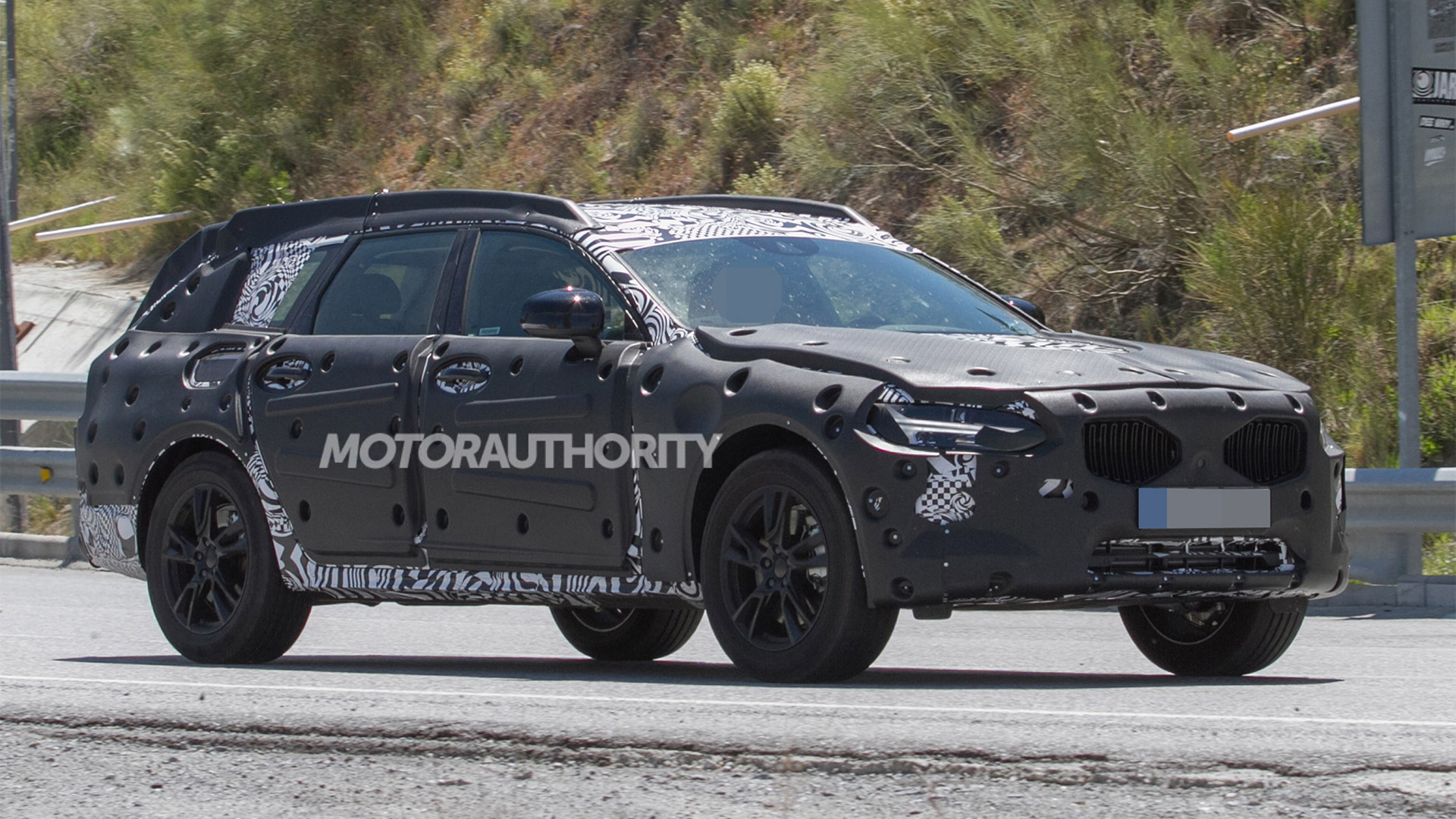 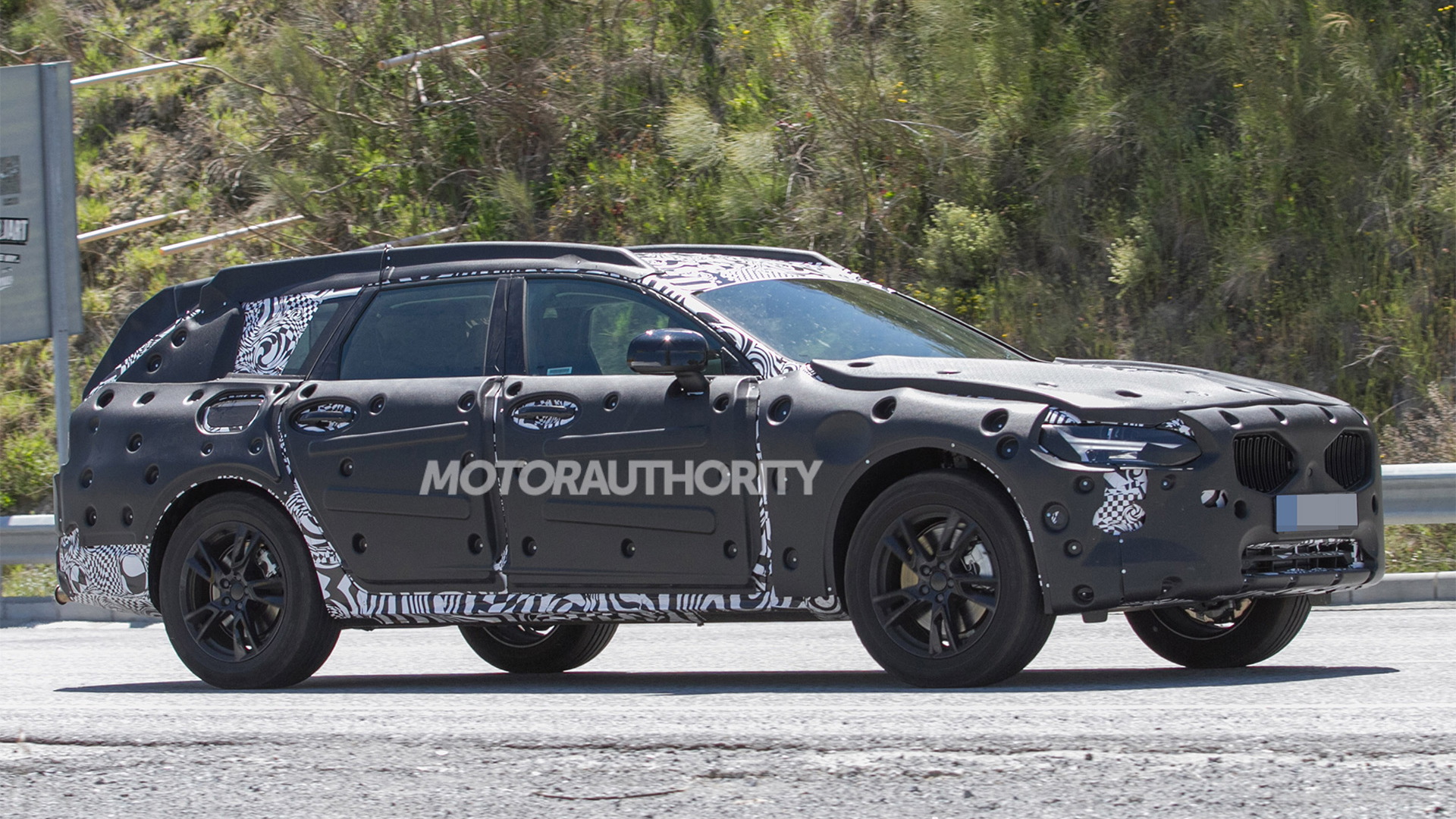 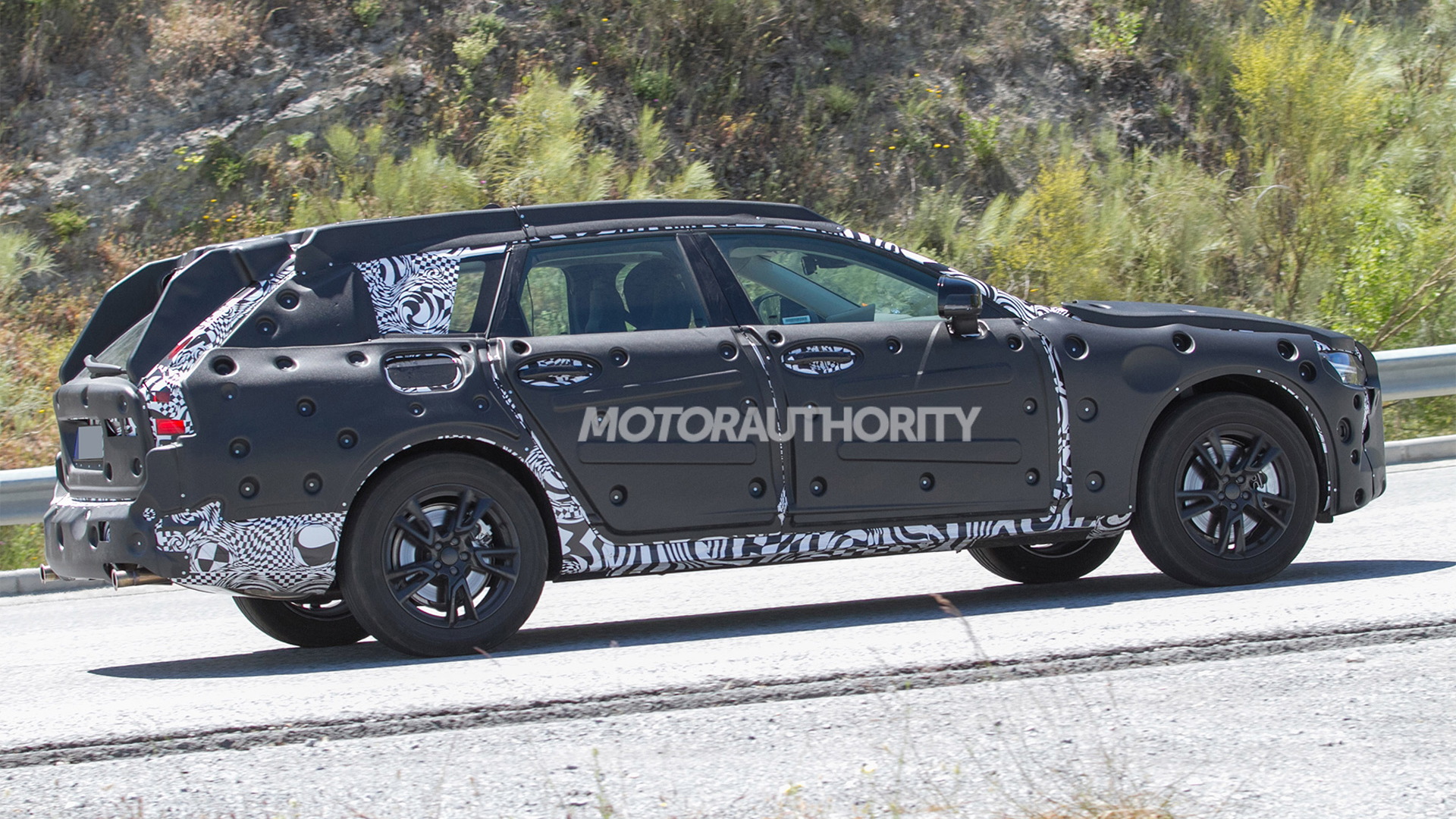 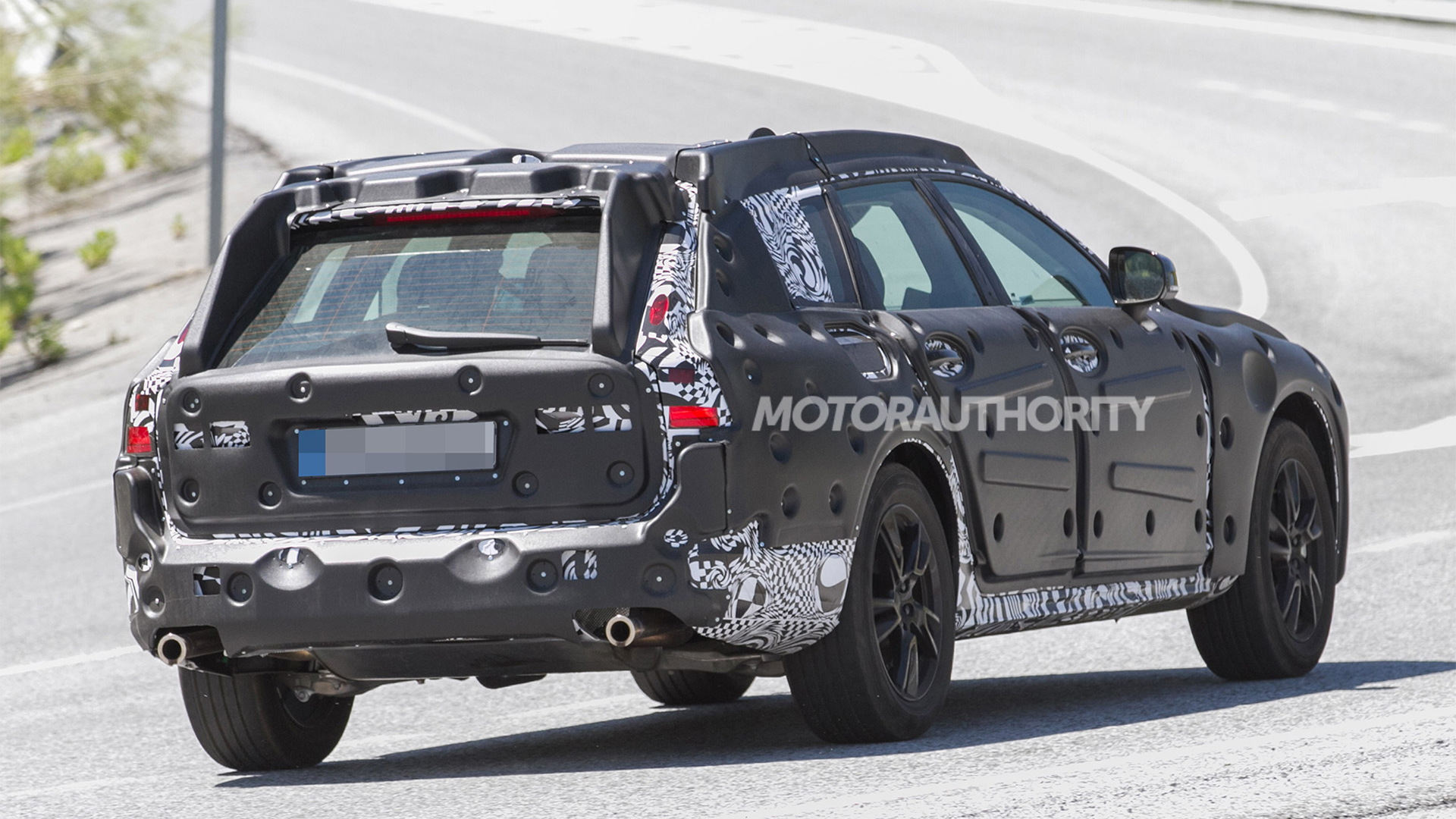 Volvo has started public road trials of a prototype for a new model destined to be called the V90 Cross Country.

Cross Country is the designation Volvo uses for its soft-roaders and, depending on the market, can already be found on the V40, V60 and even the S60 lines. The recently revealed V90 wagon will be the next Volvo to receive the Cross Country treatment.

The prototype is heavily disguised but the raised ride height and resulting gap in the wheel arches give away its identity. The prototype is also fitted with roof rails and the front bumper looks slightly different to the one on the standard V90.

If the V60 Cross Country is any indication of what to expect, look for a couple of inches of extra ground clearance, extra body protection including skid plates, and modifications to the suspension, wheels and tires.

We’re expecting the V90 Cross Country to be revealed in early 2017 before going on sale later that year as a 2018 model. The car’s main rival will be the Audi A6 Allroad though some buyers may also want to look at the Subaru Outback.