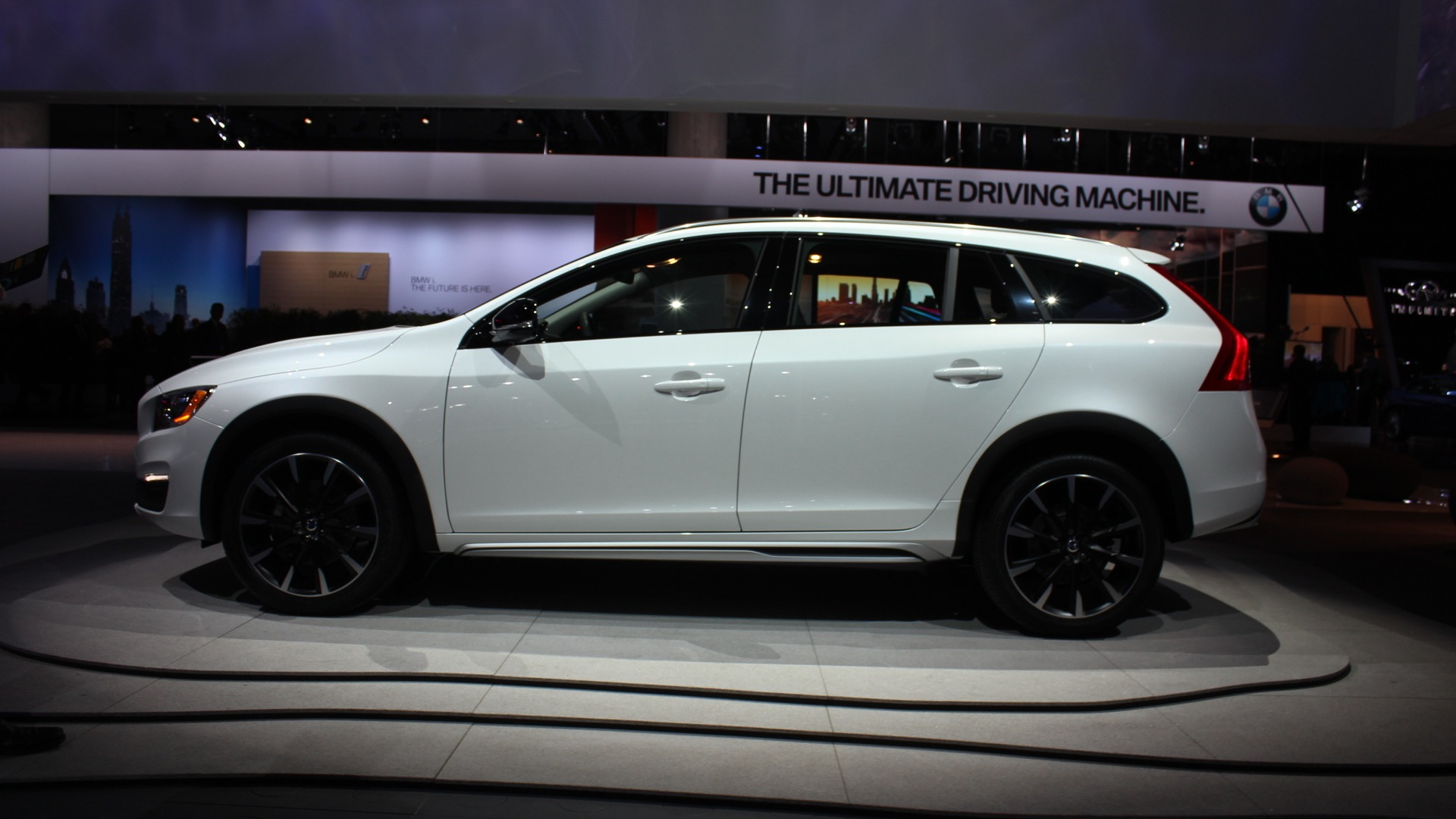 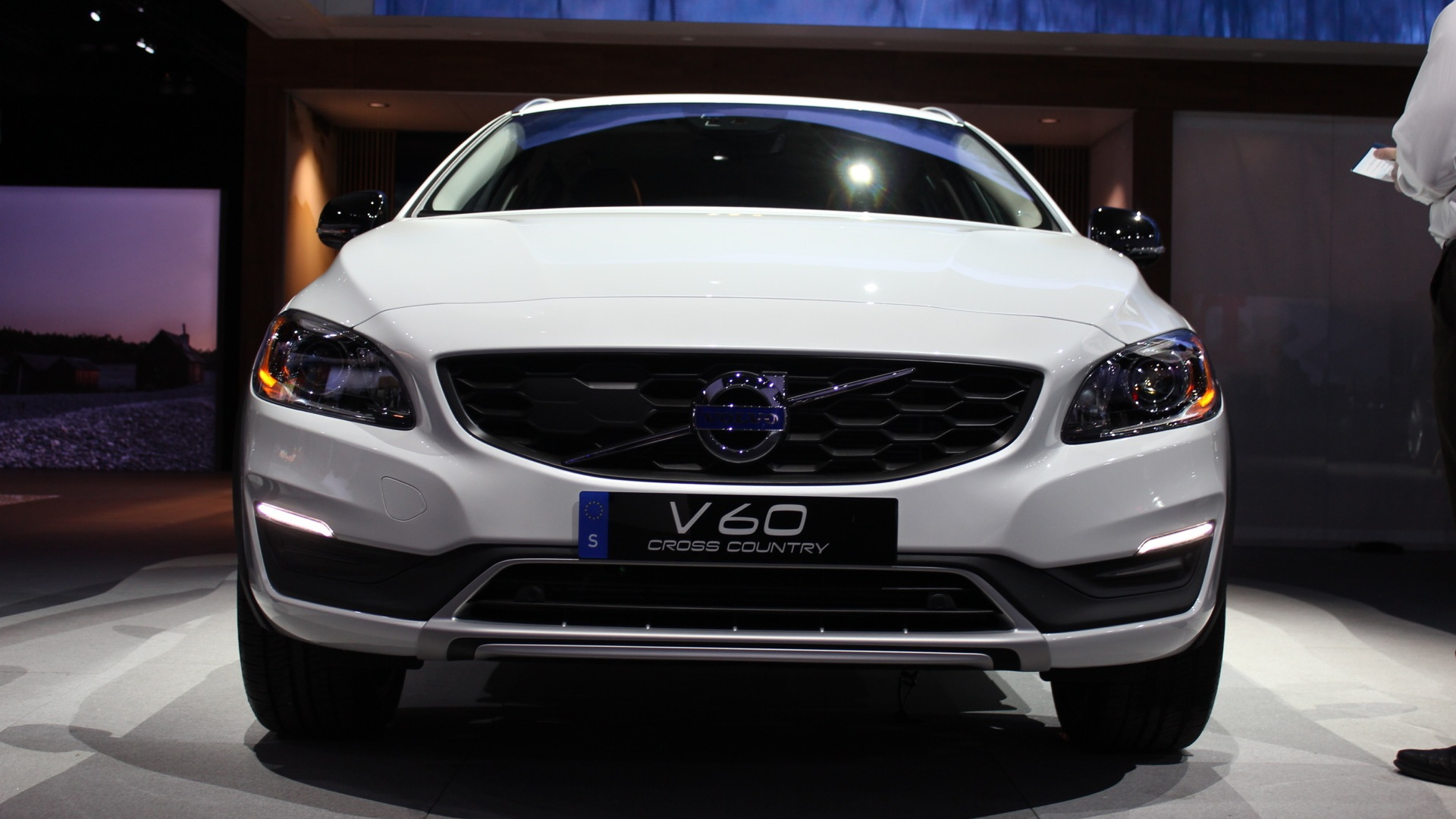 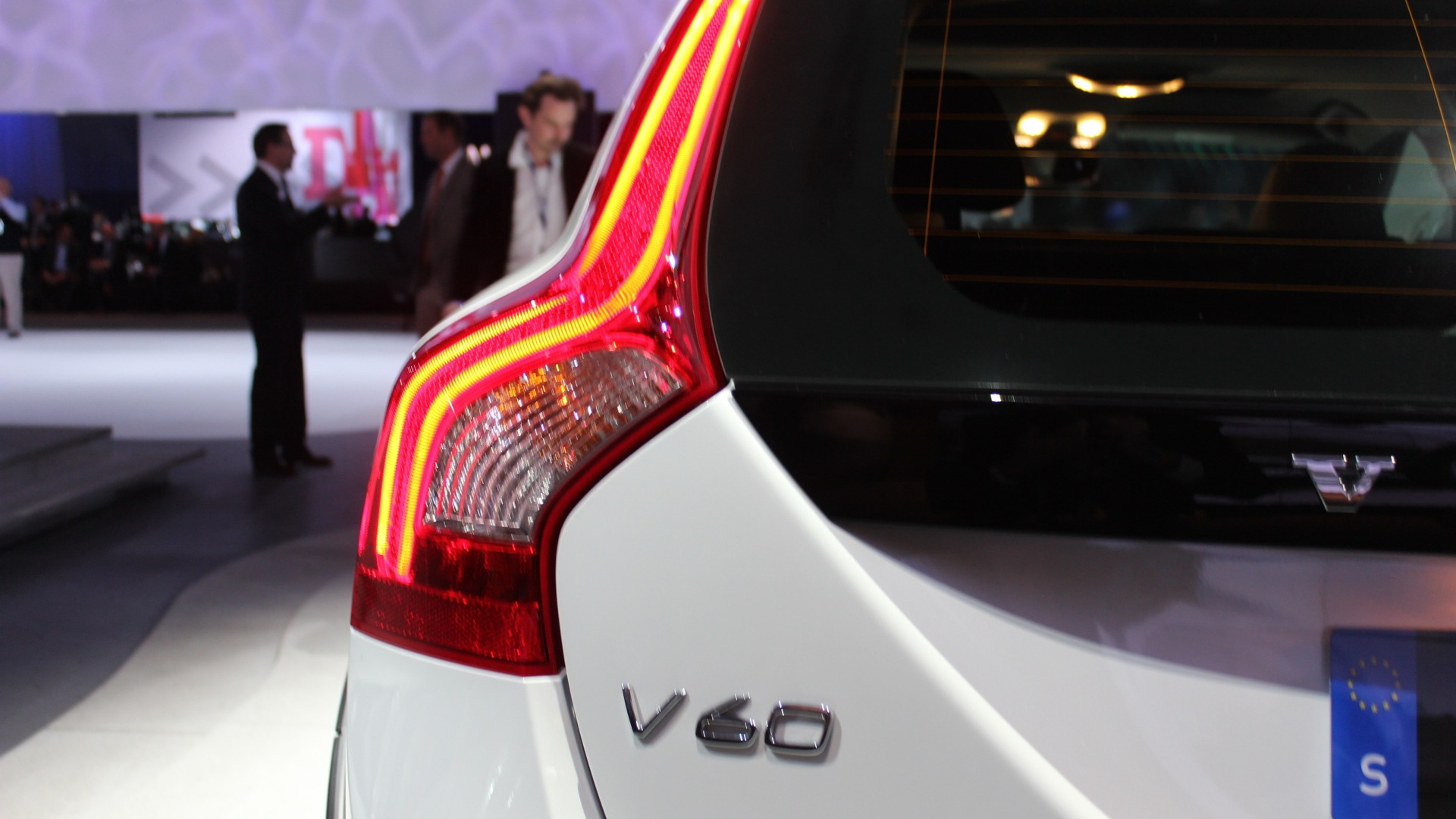 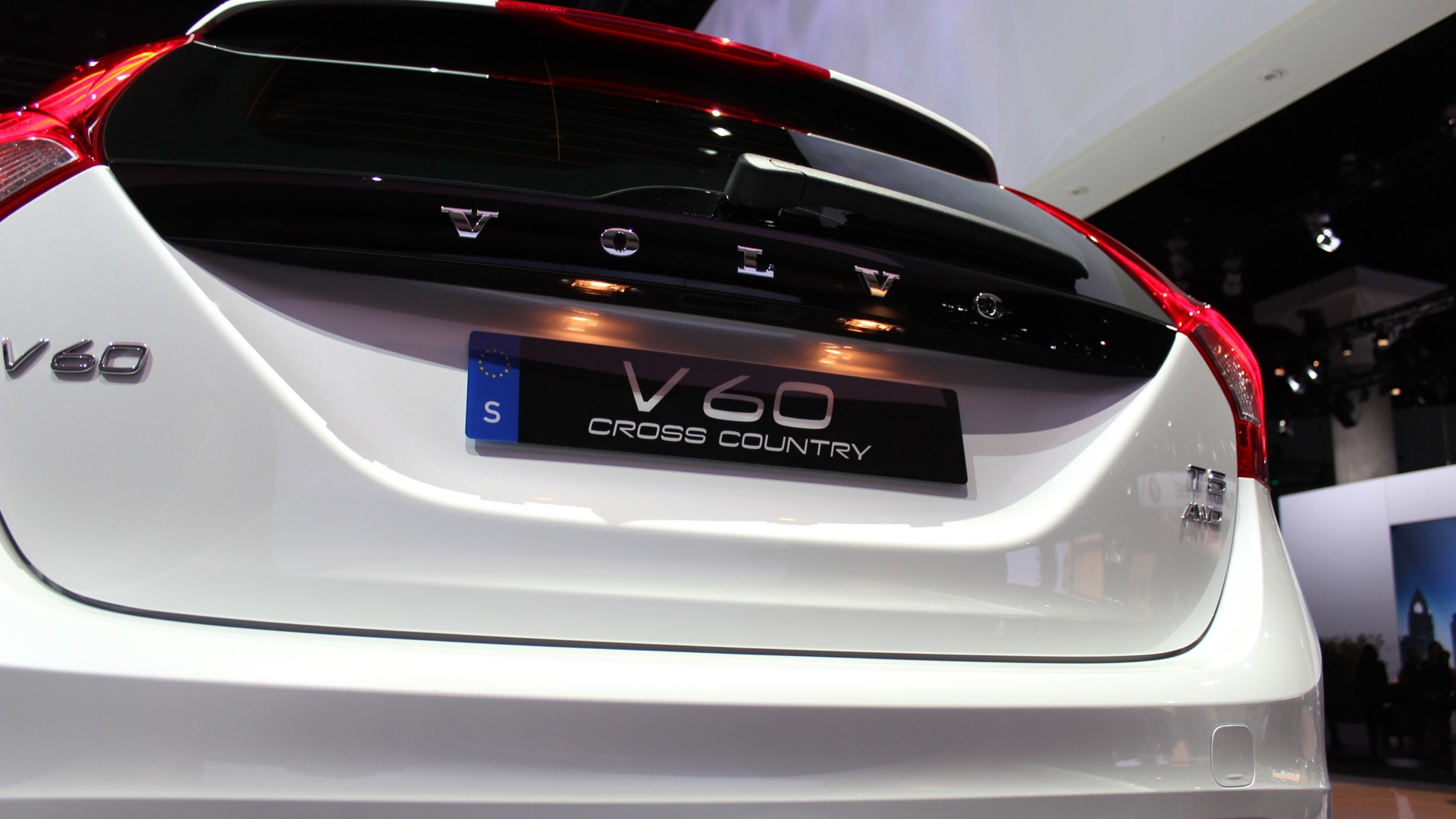 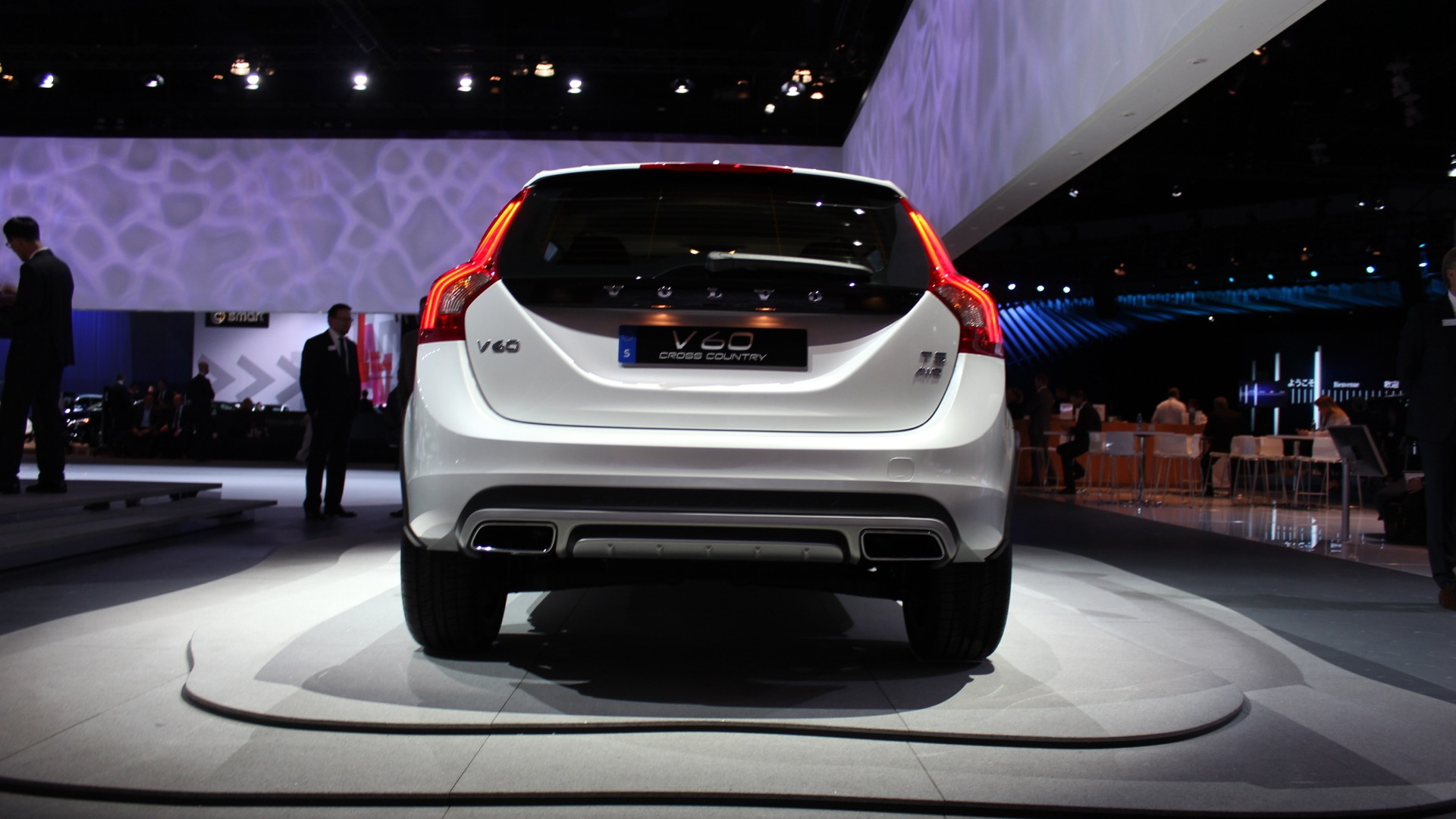 24
photos
Volvo revealed its all-new V60 Cross Country earlier this month, with a release of pictures and specs; but now it's been priced, at its official U.S. debut at the 2014 Los Angeles Auto Show.

The Cross Country is similar in concept to the Allroad, as well as the Subaru Outback, in that it offers buyers the option of going off-road without them having to resort to a more conventional SUV.

Compared to the regular V60 wagon, the new V60 Cross Country benefits from an additional 2.6 inches of ground clearance as well as underbody protection and an advanced all-wheel-drive system with torque vectoring technology and corner traction control. A hill descent system is also fitted as standard.

The V60 Cross Country will be offered exclusively with Volvo’s older turbocharged 2.5-liter mill initially, which is good for 250 horsepower and 266 pound-feet of torque. Paired with a six-speed automatic transmission and the aforementioned all-wheel-drive system, the vehicle should return a combined fuel economy of about 23 mpg.

The U.S. will be among the first markets to receive the V60 Cross Country. It’s expected to go on sale early in the 2015 calendar year, and it'll go as a 2015.5 model at dealerships. Options will include 18- and 19-inch wheels, leather trim with contrast stitching, and the latest Sensus Connect infotainment system—although navigation is included with the Cross Country.

To see what else is new at this week's L.A. Auto Show, head to our dedicated hub.