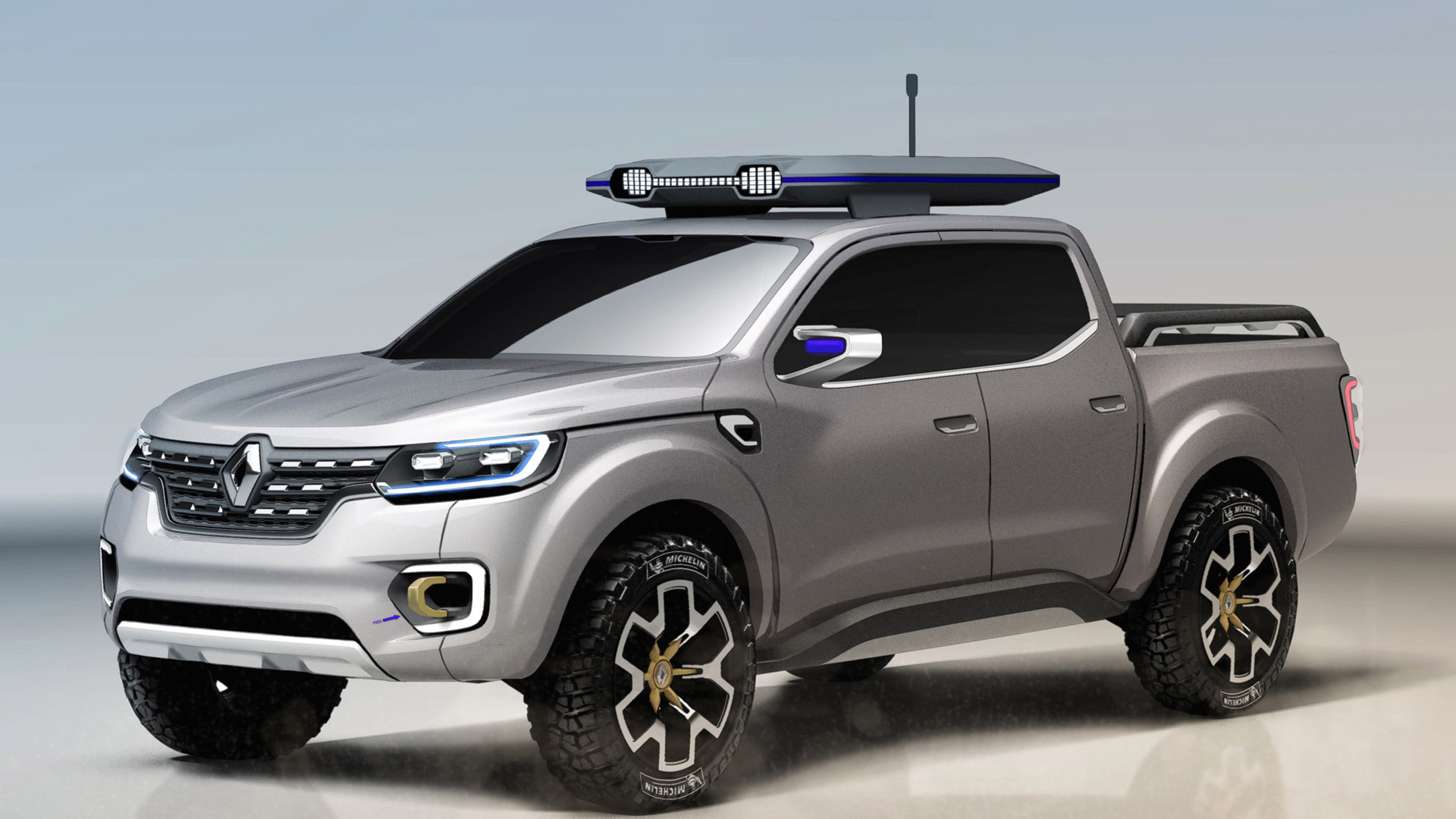 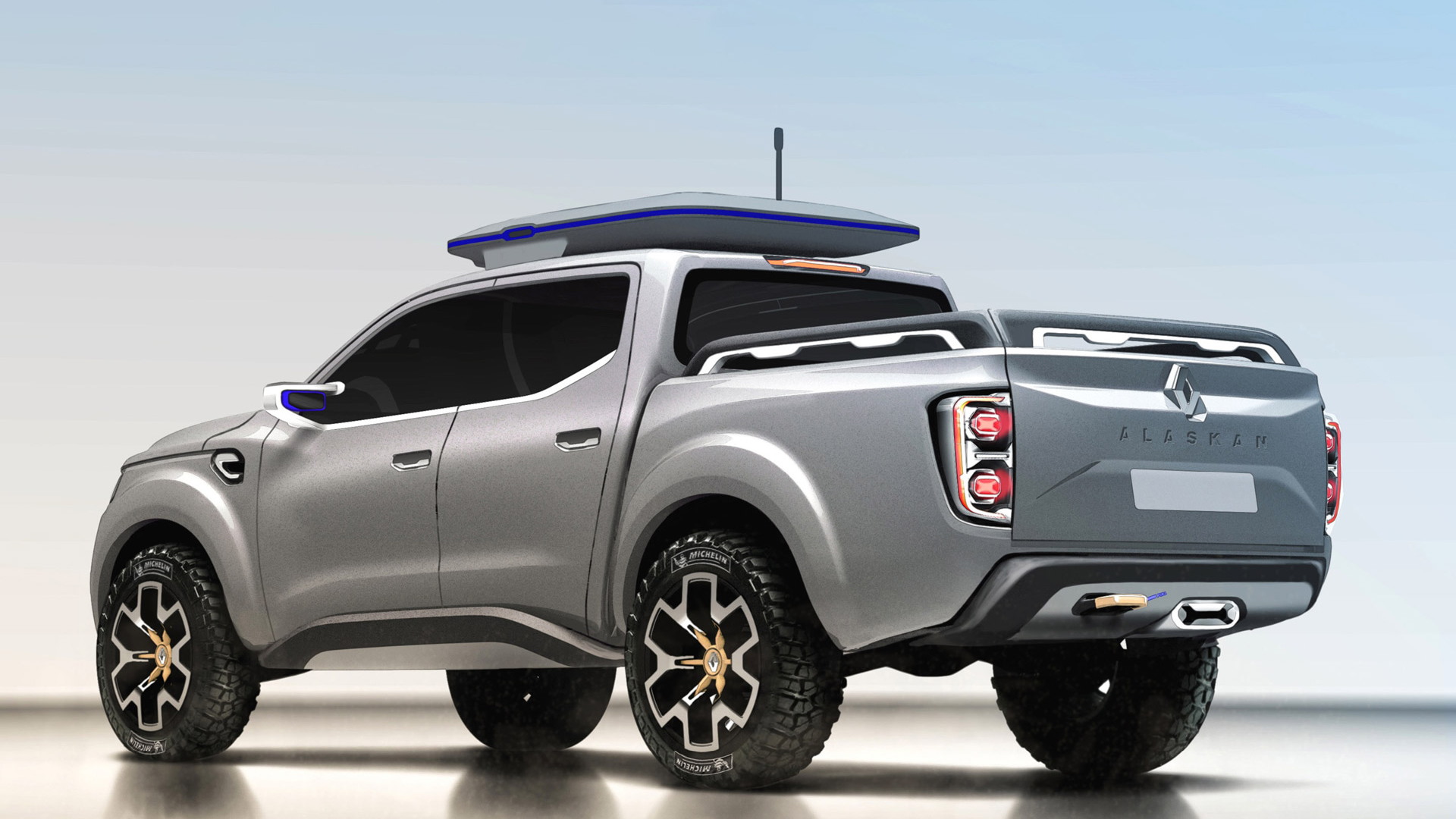 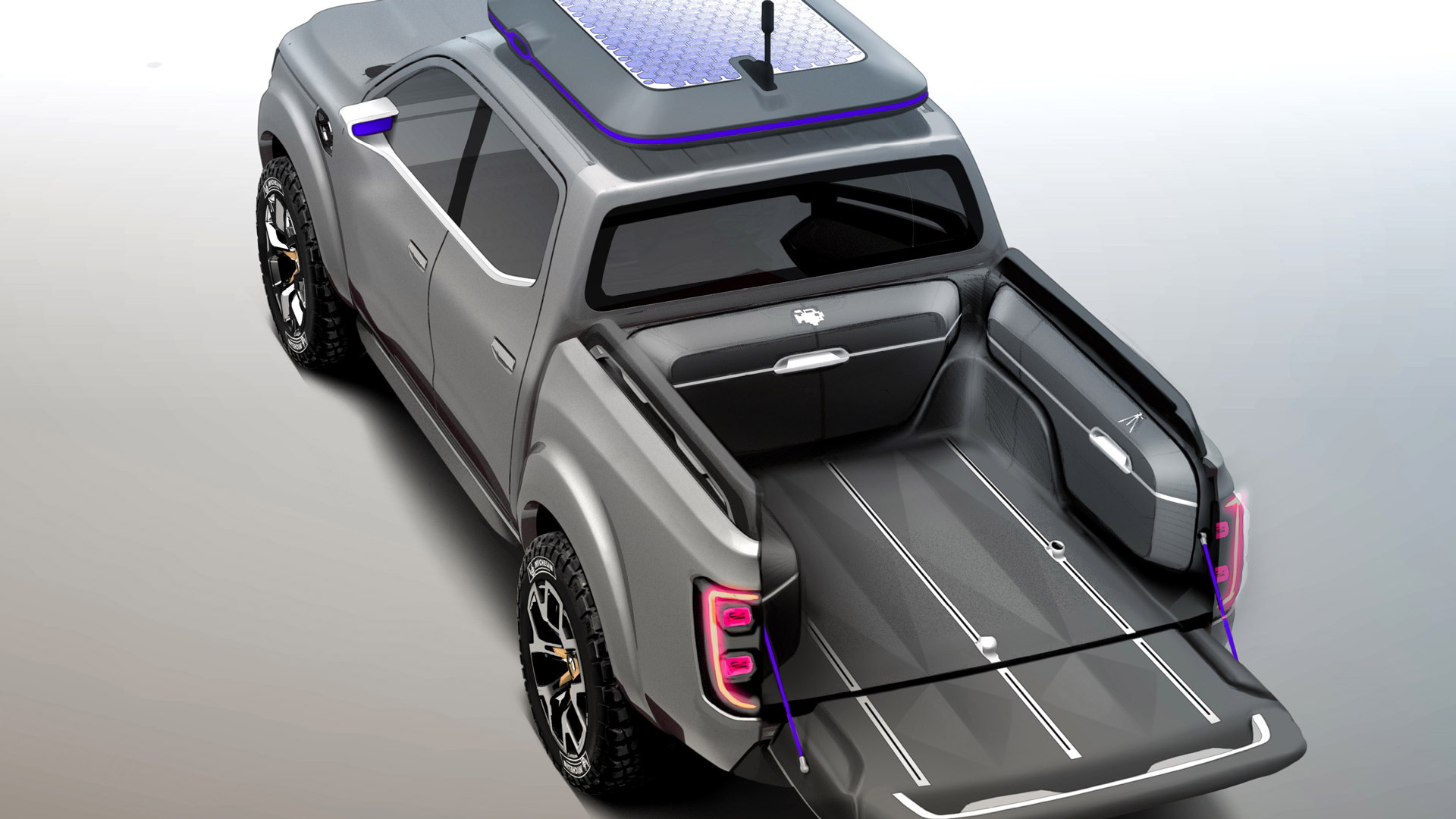 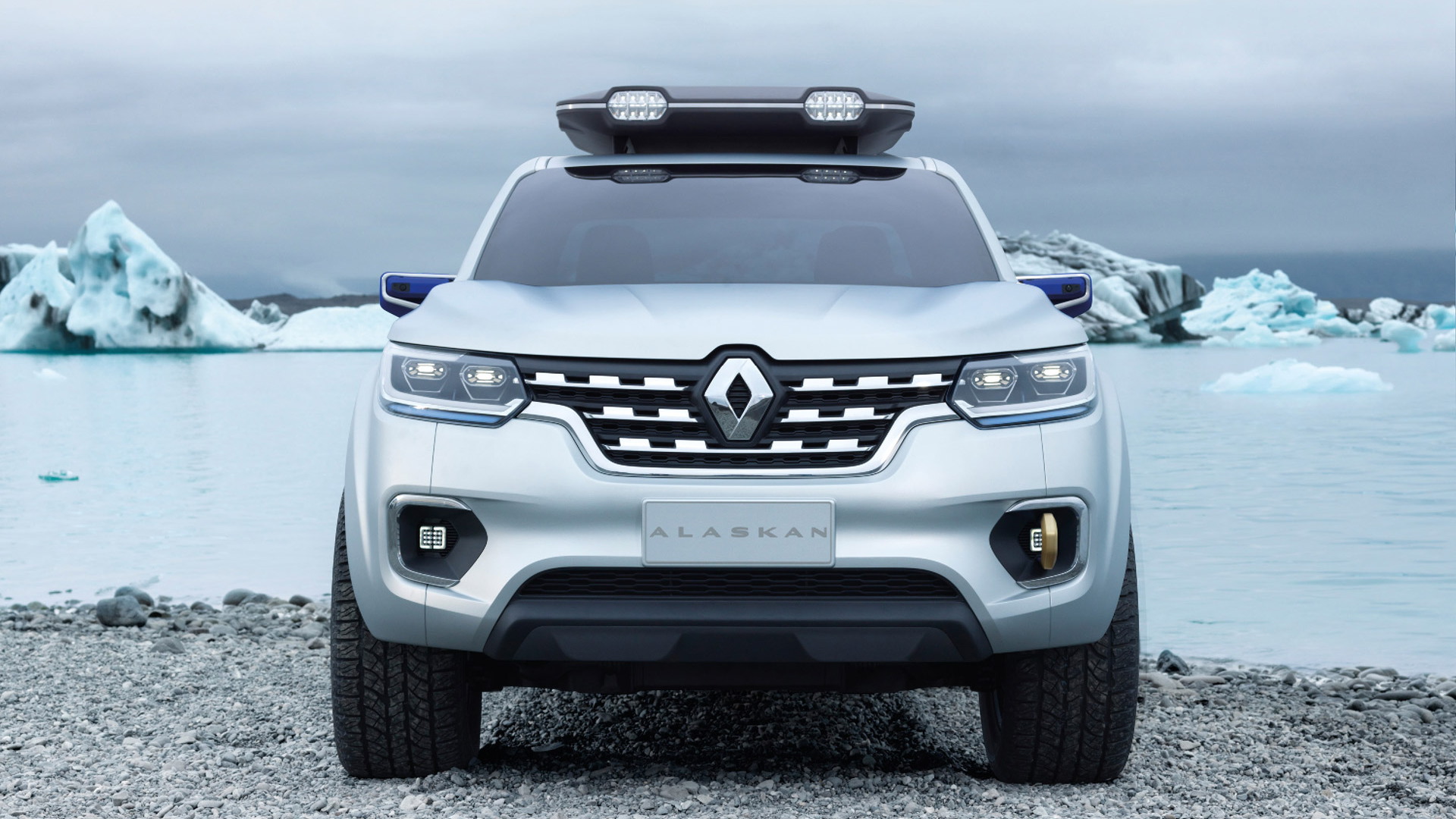 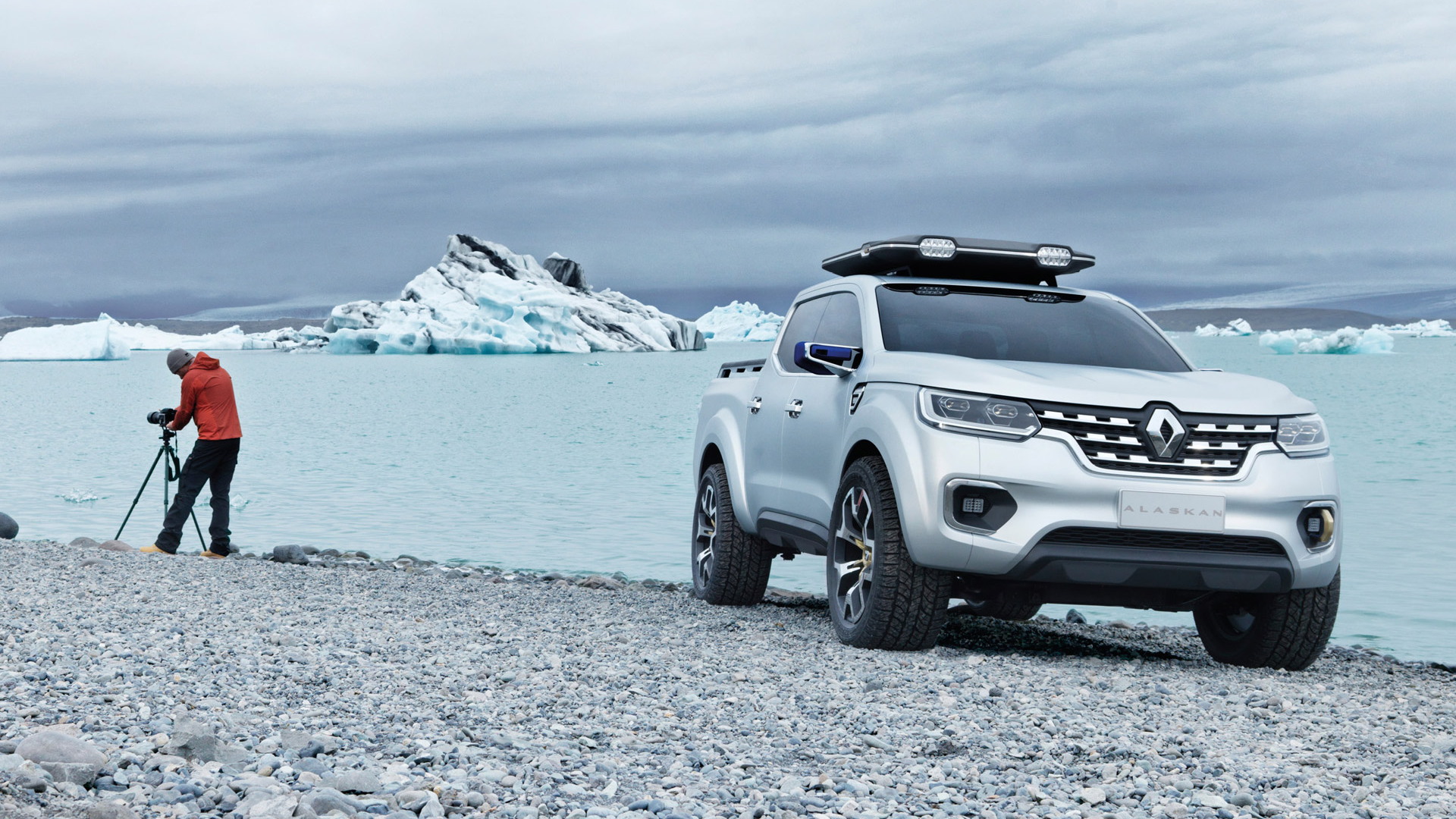 Mercedes-Benz confirmed earlier in the year that it was working on a pickup truck, though whether or not the vehicle will make it to the United States is still up in the air. The new pickup is to be a mid-size model based on body-on-frame underpinnings common to pickups from Renault and Nissan.

Mercedes’ parent company Daimler has an alliance with Renault Nissan, with the two auto giants already sharing technology, production facilities and whole vehicle platforms, so the new pickup simply represents a further expansion of the alliance established back in 2010. A teaser sketch released earlier in the year gives us an idea what Mercedes’ pickup will be like.

At this week’s Frankfurt Auto Show, Nissan showed off its pickup based on the shared platform, the NP300 Navara, while Renault unveiled a concept version dubbed the Alaskan.

The Nissan NP300 Navara goes on sale later this year in select markets, while the production version of the Renault Alaskan will arrive in the first half of 2016. Renault says its pickup will be “similar in spirit” to the Alaskan concept and feature the same dimensions. It will also feature a broad range of bodystyles and powertrains.

Mercedes hasn’t confirmed a launch date for its pickup but has said it will arrive towards the end of the decade. Of three pickups, the Mercedes has the best chance of ending up in the States. The automaker’s local chief has said that it could be offered as a lifestyle product here and that a final decision would be made at the end of the year. All three trucks will be built at a Nissan plant located in Barcelona, Spain, as well as a Renault plant in Cordoba, Argentina.