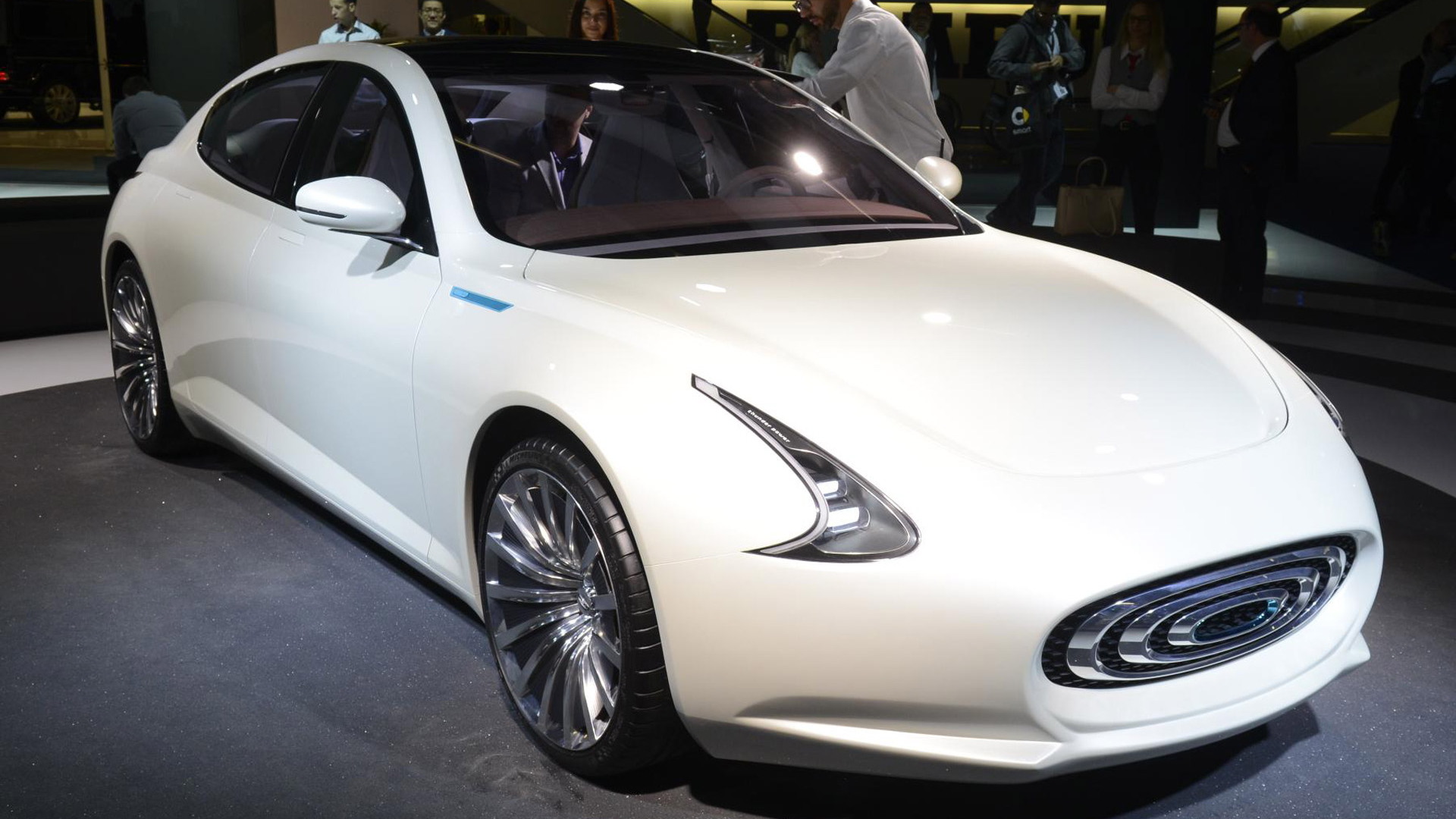 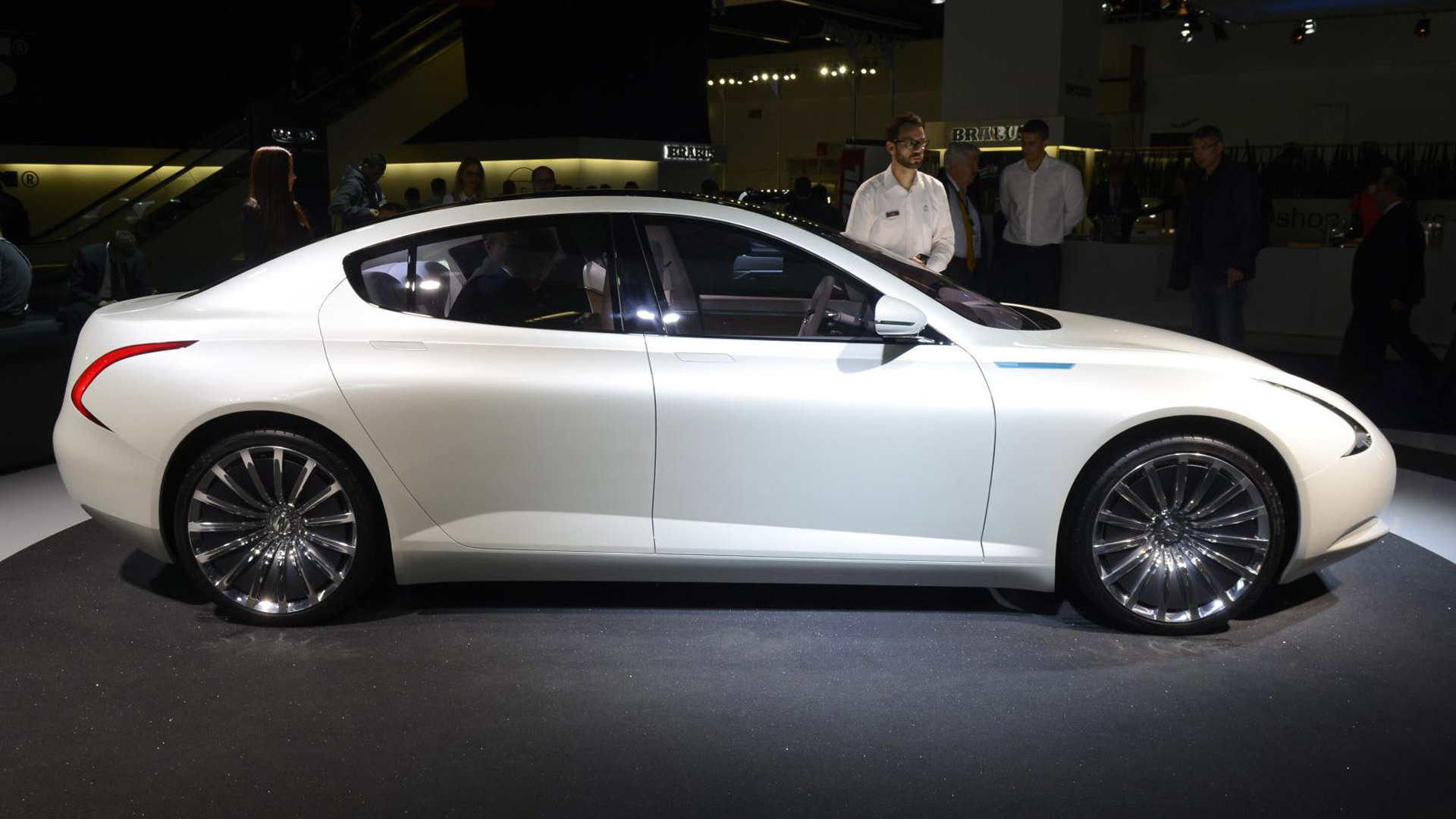 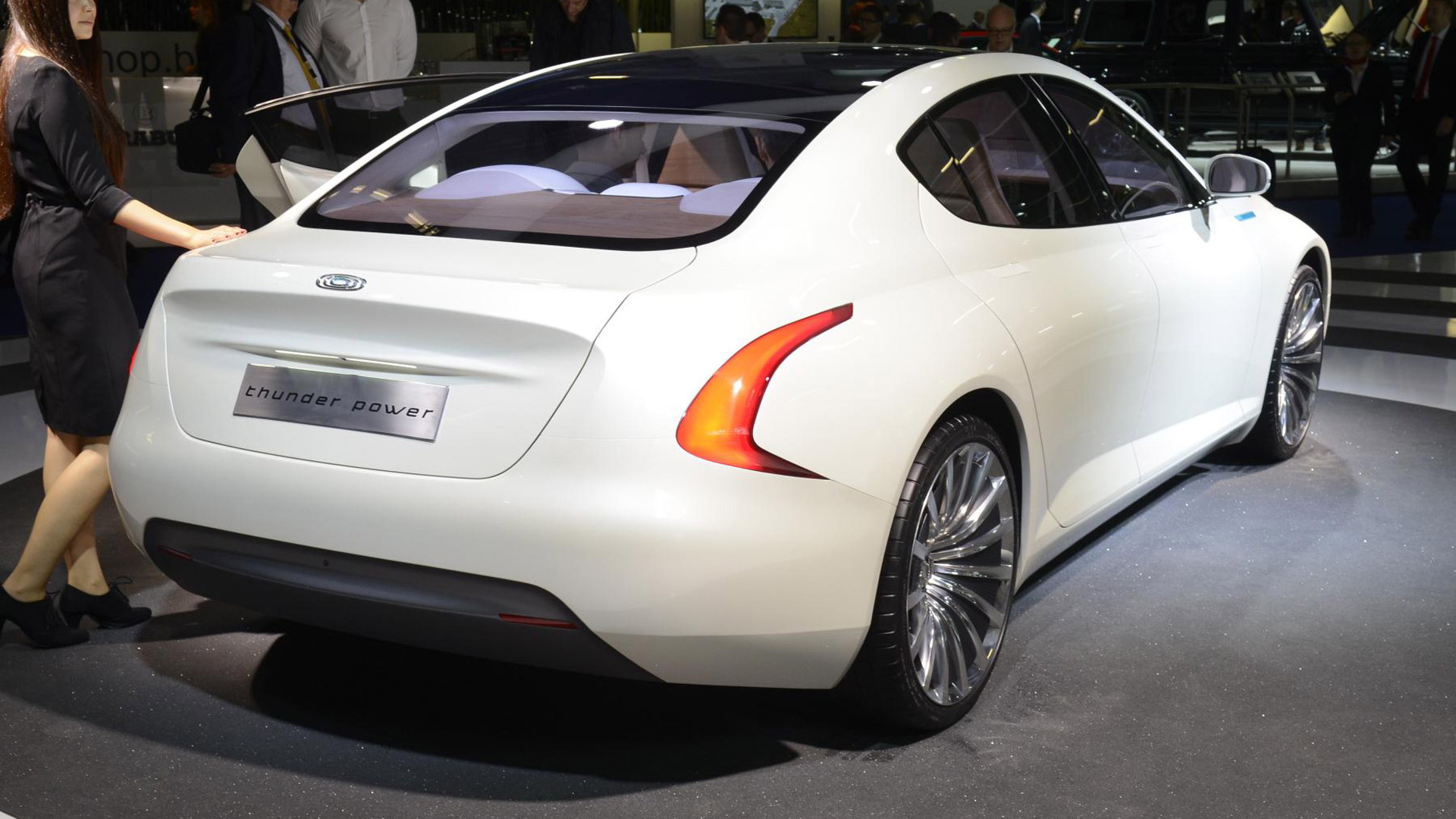 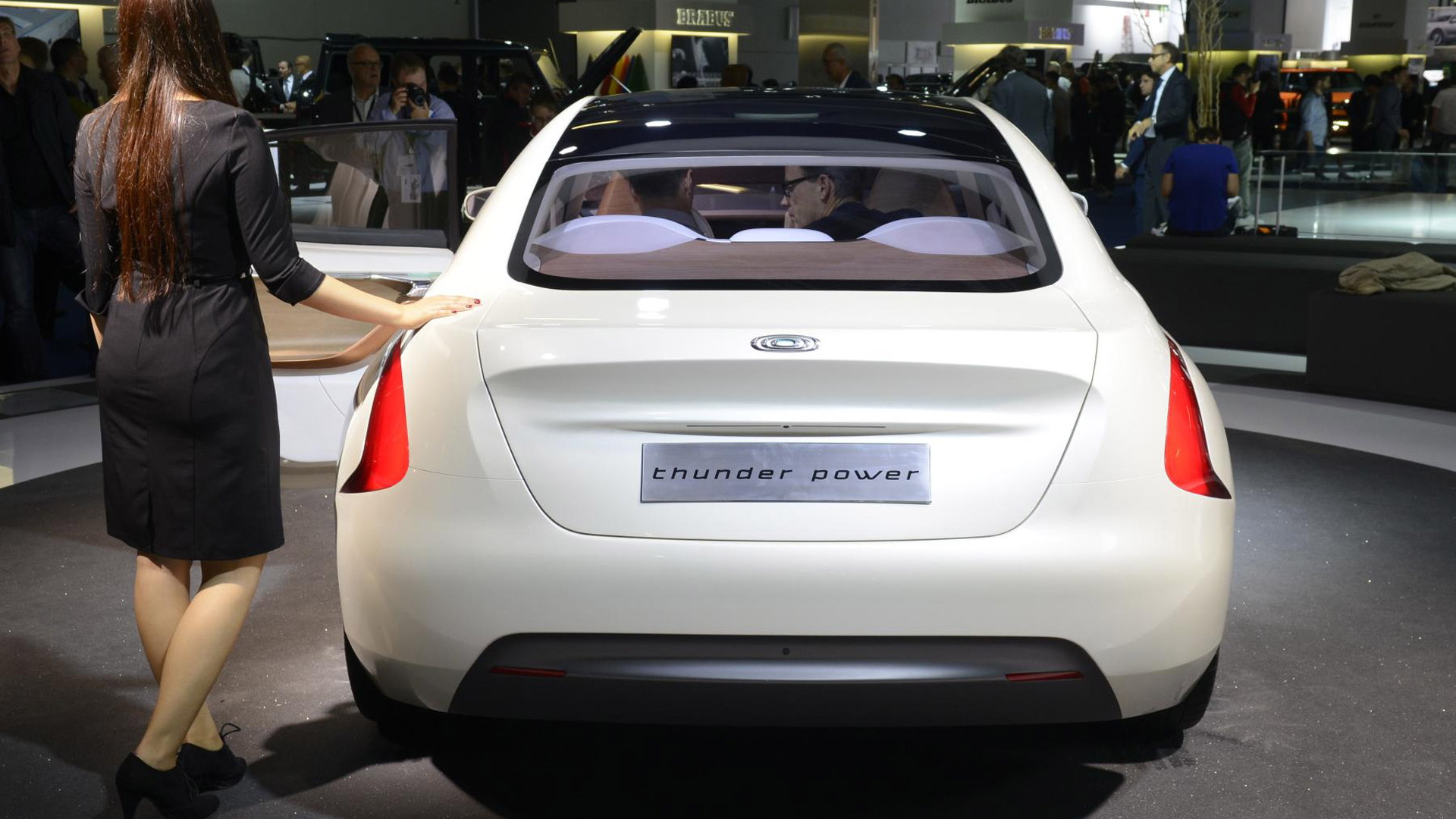 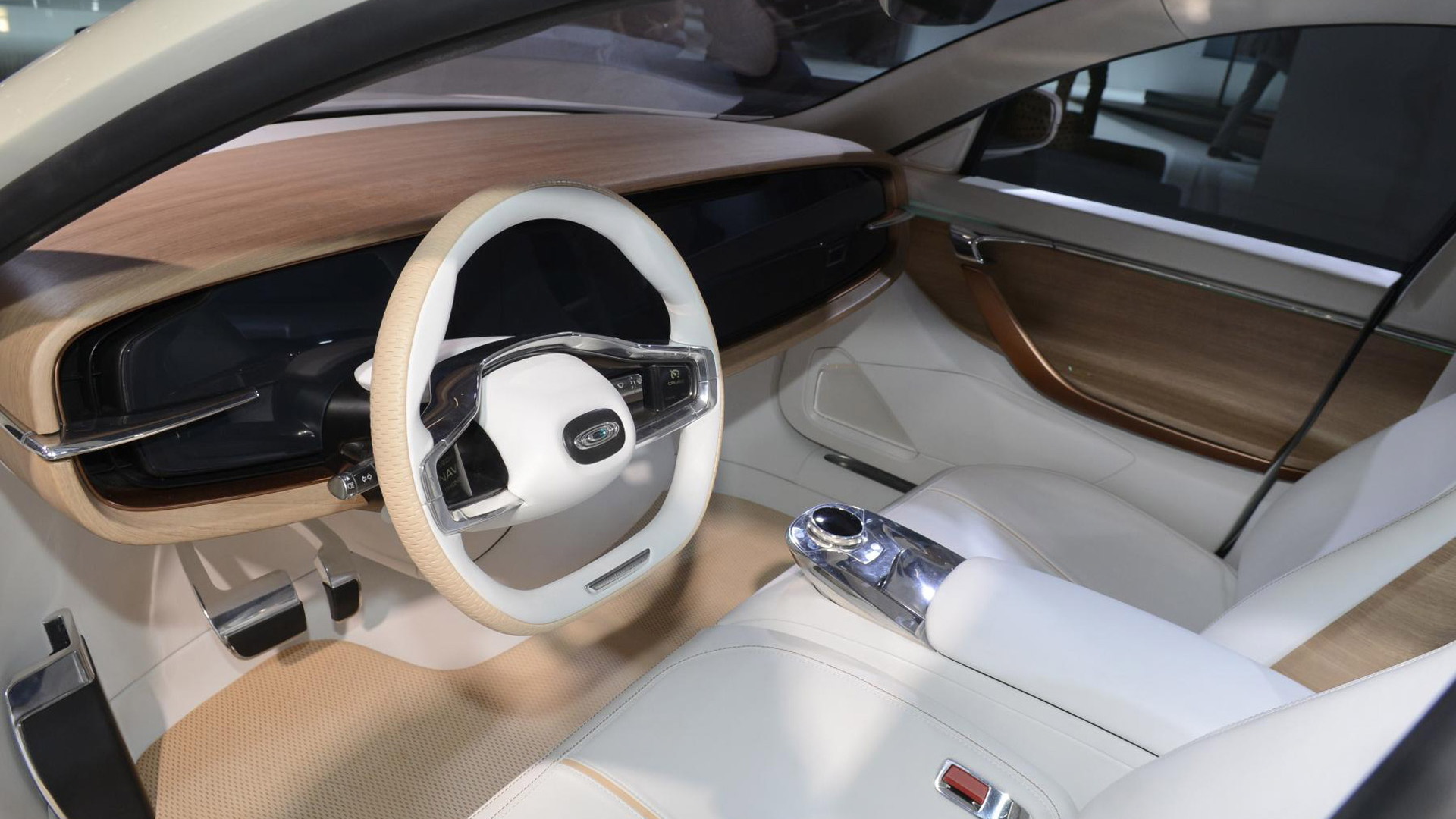 Tesla Motors [NSDQ:TSLA] is currently the go-to machine for those looking to add electrified style and performance in their life. Other automakers have, of course, noticed and now more offerings are on their way. Porsche rolled out its Mission E electric sedan concept at this week's Frankfurt Auto Show, and Audi was there with its e-tron quattro concept electric crossover. Another name you may not have heard of before brought an electric concept as well, and this one posts a lot of promises about its performance. Say hello to the Thunder Power Sedan.

The car is being produced by a power tool company from Taiwan, and the spec sheet is impressive. This Thunder Power Sedan is a rear-wheel-drive four-door that comes with either a 308- or 429-horsepower setup. On a full charge, the Thunder Power is said to have a range of just over 400 miles. If you give it a quick 30-minute charge it can have a range of around 186 miles.

With that promised range comes some promised performance as well. The run from 0-62 miles per hour happens in under five seconds on the more potent version, and the Thunder Power Sedan will have a top speed of 155 miles per hour. That funky styling? It comes by way of famed Italian design house Zagato, apparently. We do like some of the angles presented here, but we're not sold on that schnoz just yet. The profile and rear three-quarter views aren't too bad, though still a bit lumpy.

The company has another concept, however, as there's also Thunder Power Racer. It looks like an electric GT3 race car concept, and we have to say we like the looks of this one much more than the standard sedan. The aggressive treatments on the front fenders and the way the hood dives into the nose work quite well. The wide-body flares also help the overall stance of the car.

It's all an adventurous concept at this point, but if this Taiwanese company can pull off the Thunder Power Sedan we'd be quite impressed. Those would be some impressive range and performance figures. We call it a concept, but Thunder Power says it should go on sale in Europe by the end of 2017. After that the company will launch in China in 2018, and then attempt to here over to the United States.