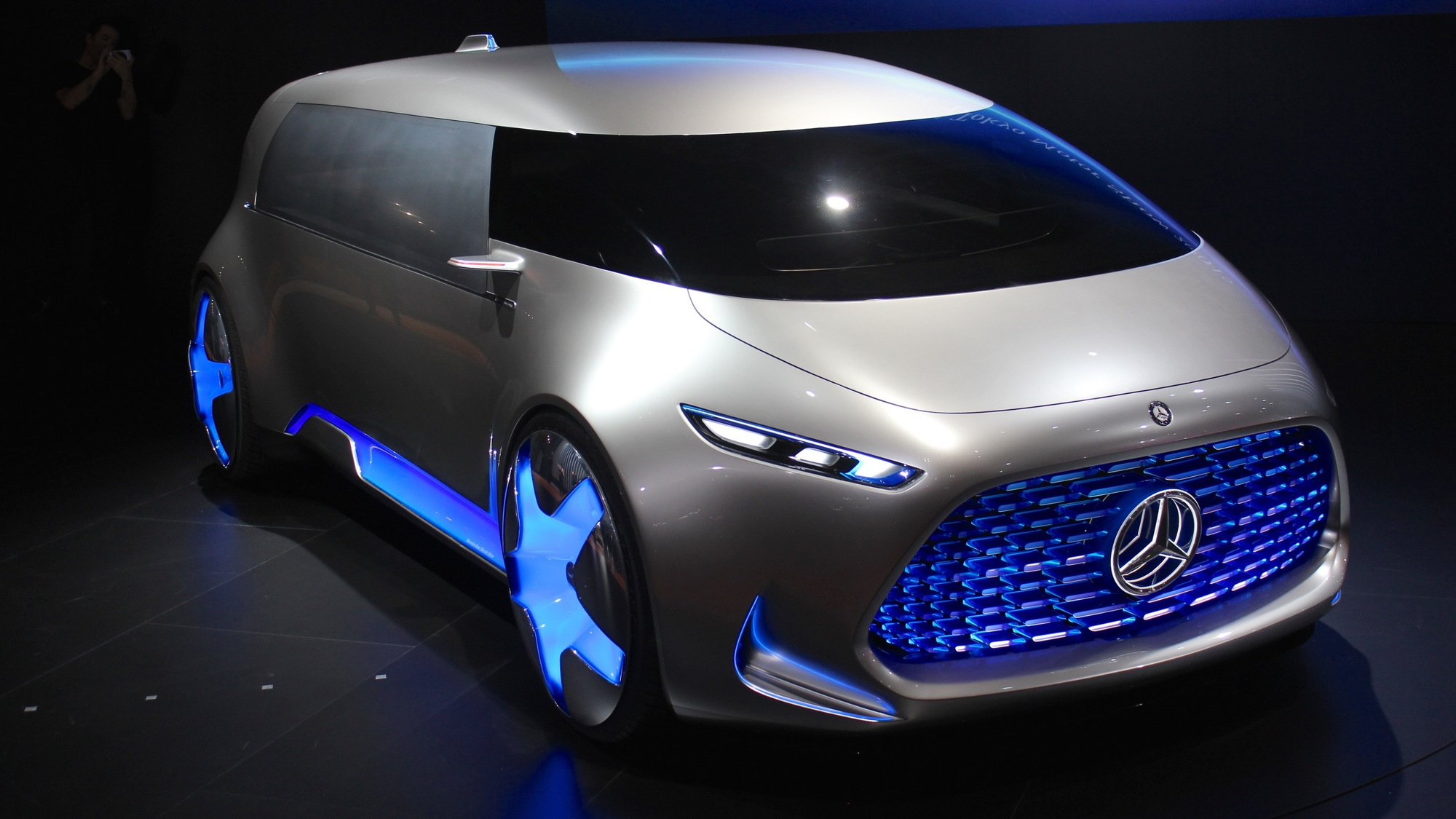 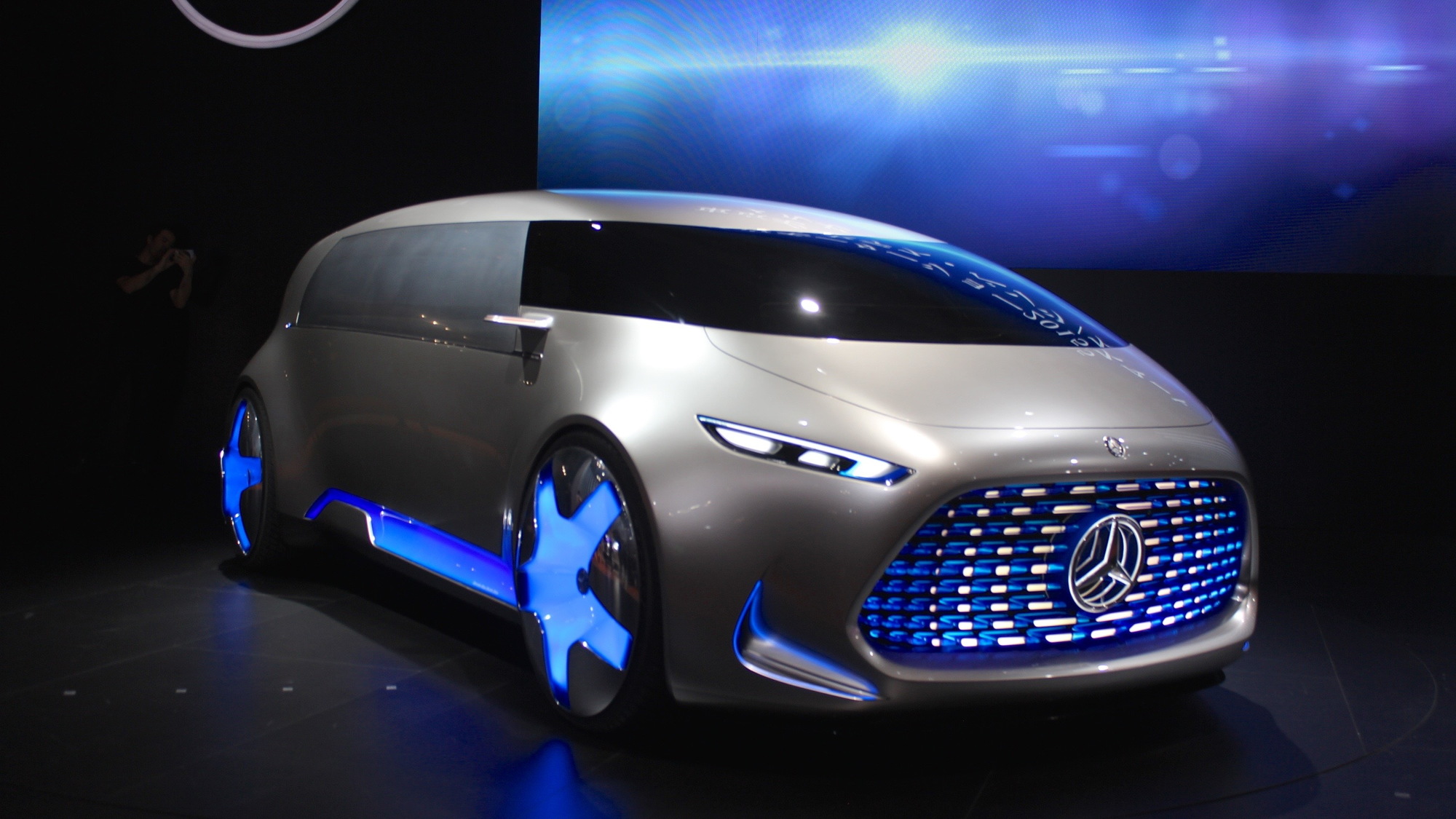 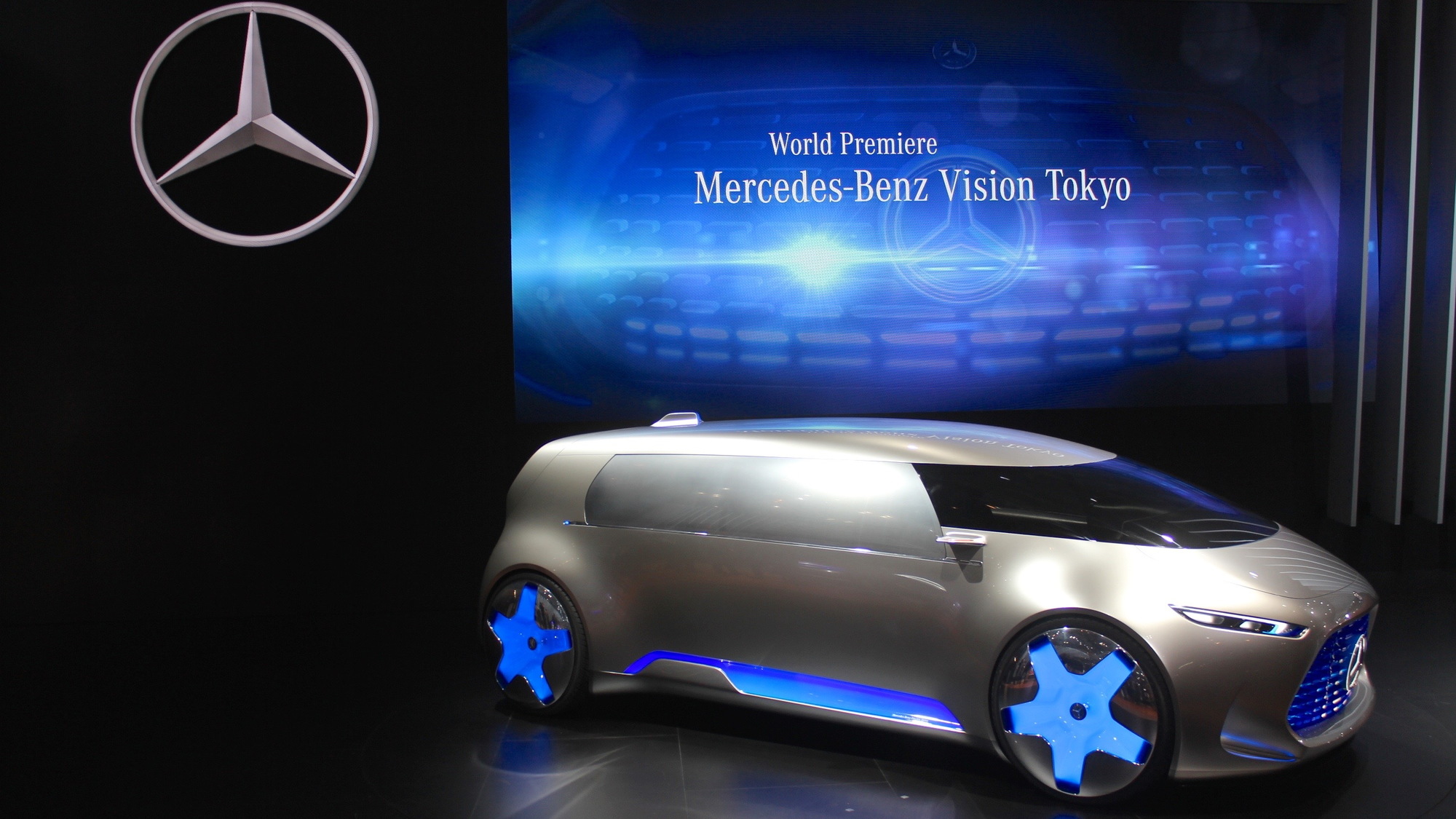 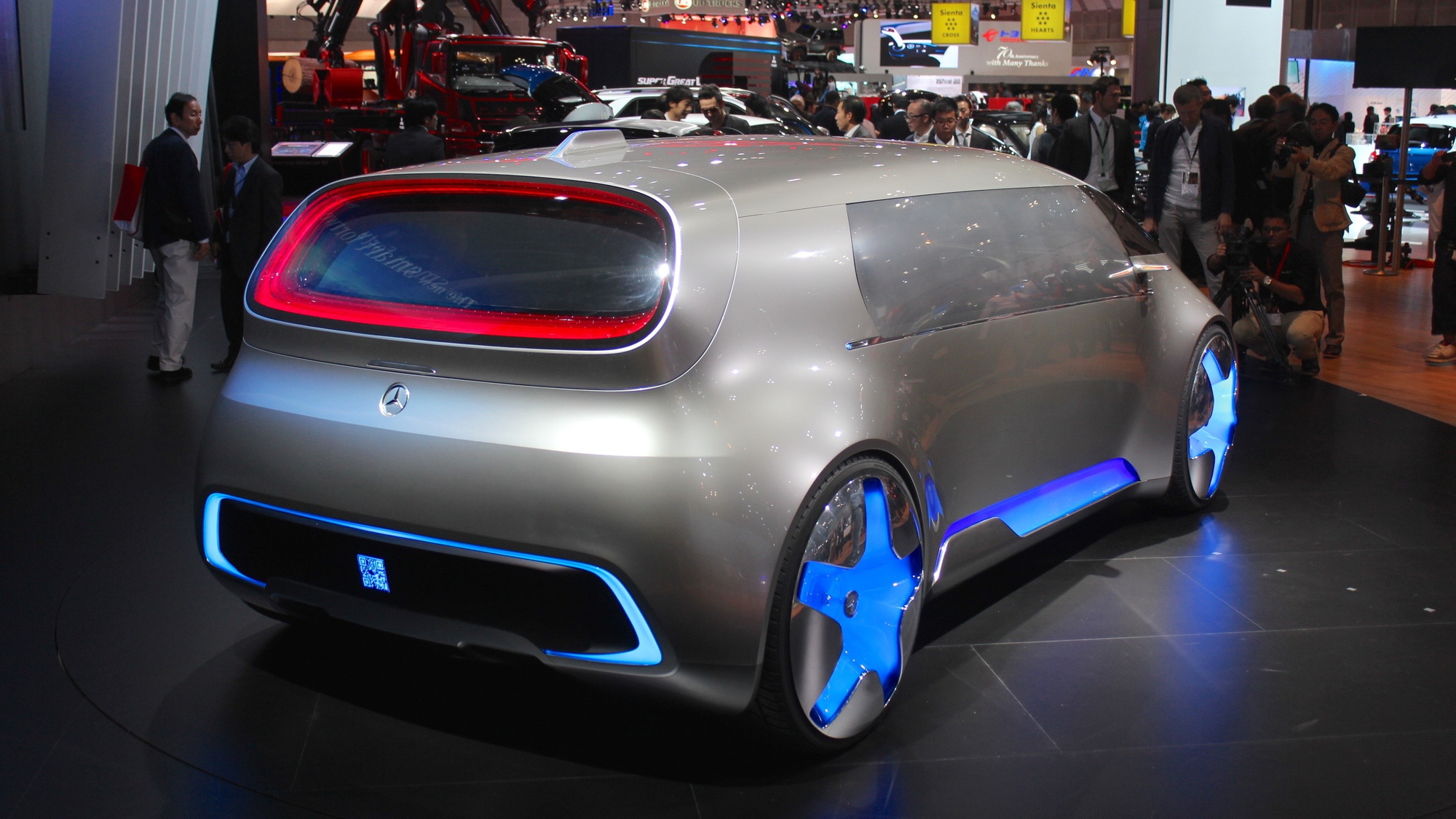 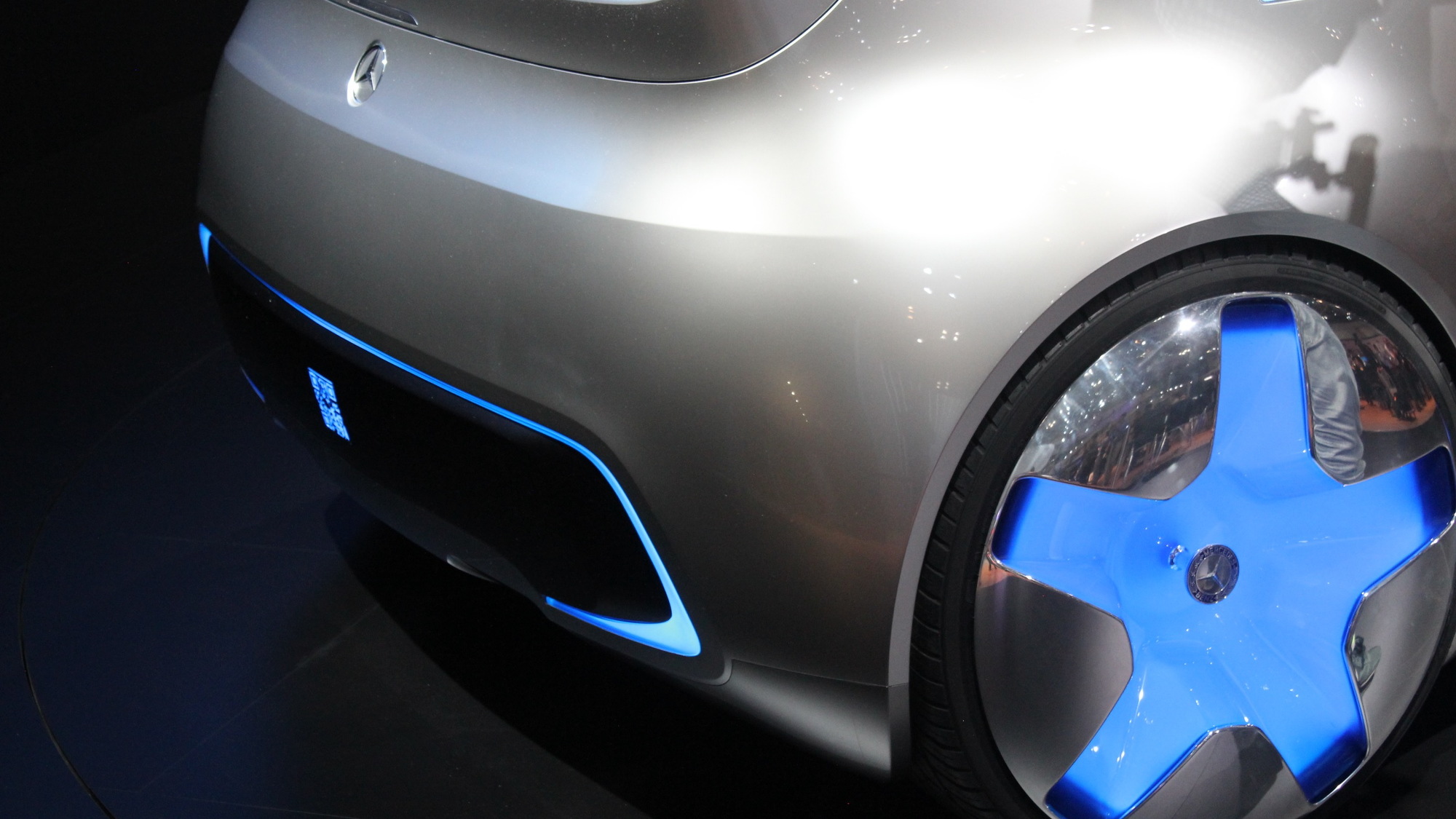 Mercedes-Benz is fully embracing the concept of autonomous cars, seeing them as a means to transform the way we interact and use cars. We got our first taste of Mercedes’ vision for a world where driving will be optional with the F015 Luxury in Motion concept unveiled at the start of this year, and now Mercedes is following it up with the Vision Tokyo concept at this week’s 2015 Tokyo Motor Show.

The Vision Tokyo is in the form of a small, self-driving van and is described as a lounge on wheels aimed at "Generation Z", i.e. anyone born after 1995. In designing the concept, Mercedes said it wanted to show how the car of the future can be turned into a living space, and in this regard it has loads of connectivity technologies to keep its occupants from getting bored.

Instead of a conventional windscreen, the Vision Tokyo features a continuous stretch of glass panelling that provides excellent visibility while also being capable of displaying information. There are also large, wraparound LED screens at the rear, and information can also be presented as three-dimensional holograms within the interior space.

As mentioned, the Vision Tokyo is fully autonomous. As a pointer to the potential for autonomous operation and the comprehensive system of vehicle environment sensors that this requires, one of which is a 360-degree camera, there is a fin on the roof that integrates all of the technology.

However, should the vehicle owner want to take over and do some driving, a seat forming part of the main lounge pops out and faces the direction of motion. A steering wheel, too, is then moved from a standby position into a driving position.

Drive comes from a plug-in hybrid setup combining a lithium-ion battery, hydrogen fuel cell stack and electric motor(s). With a full charge of the batteries, the Vision Tokyo should be able to cover approximately 120 miles, with this figure rising to just over 600 miles when a full tank of hydrogen is used. The use of pressure tanks made from carbon fiber-reinforced plastic was envisaged for the storage of hydrogen in the concept.