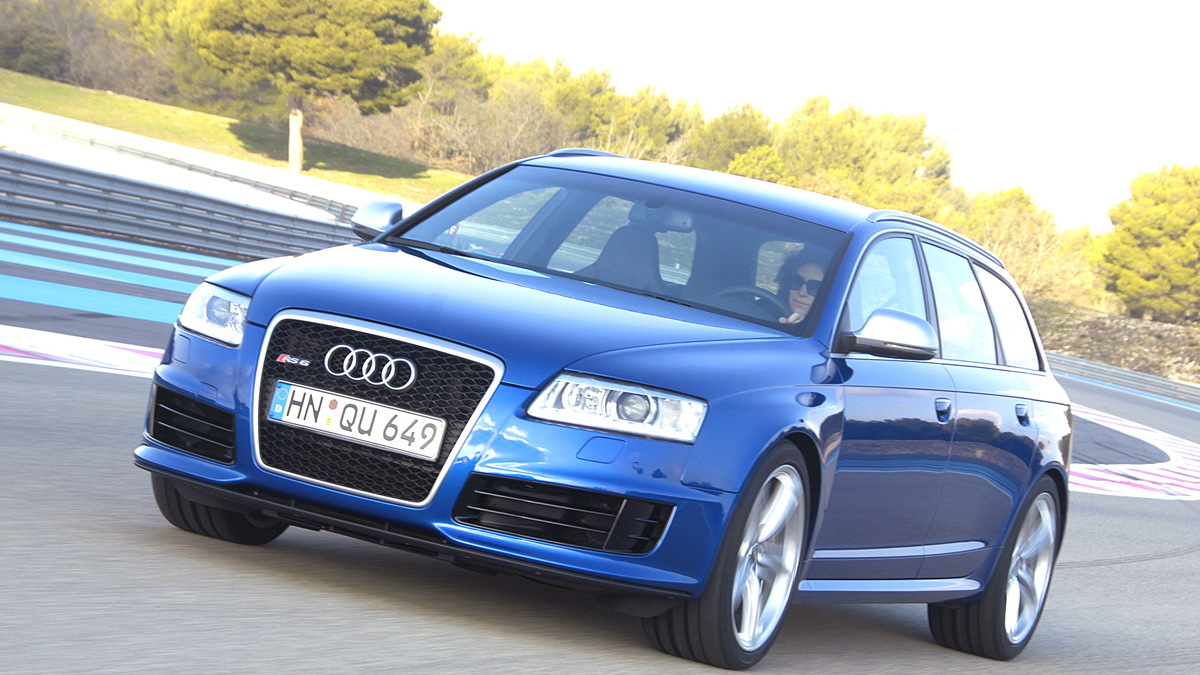 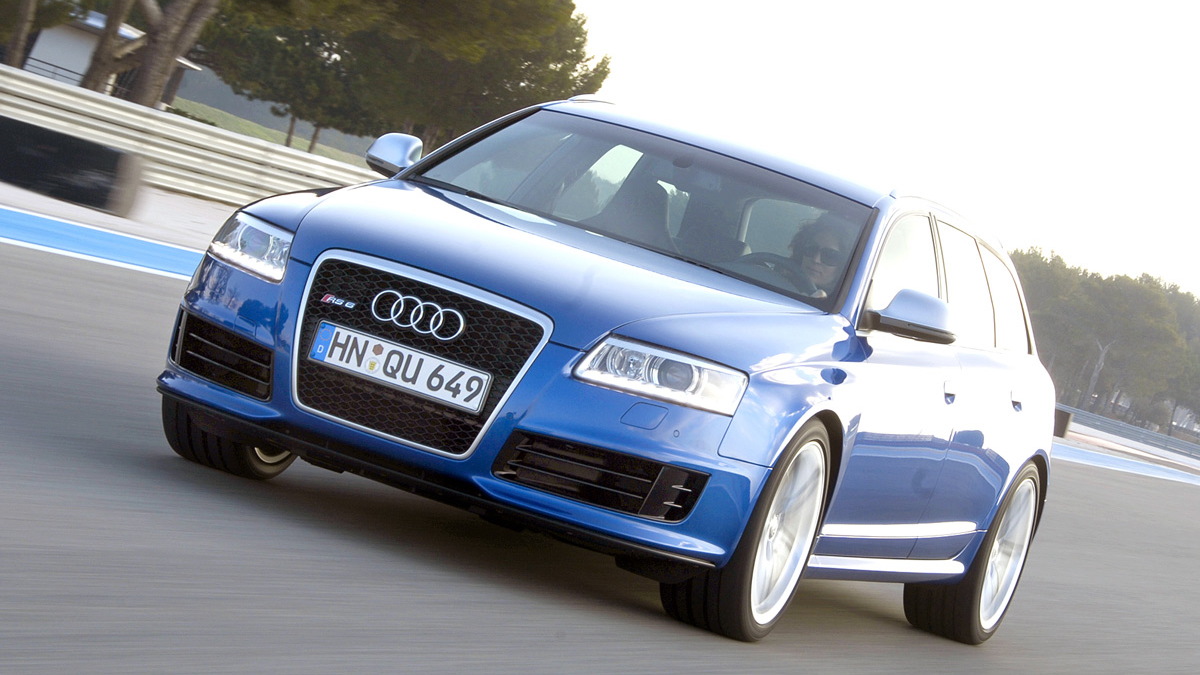 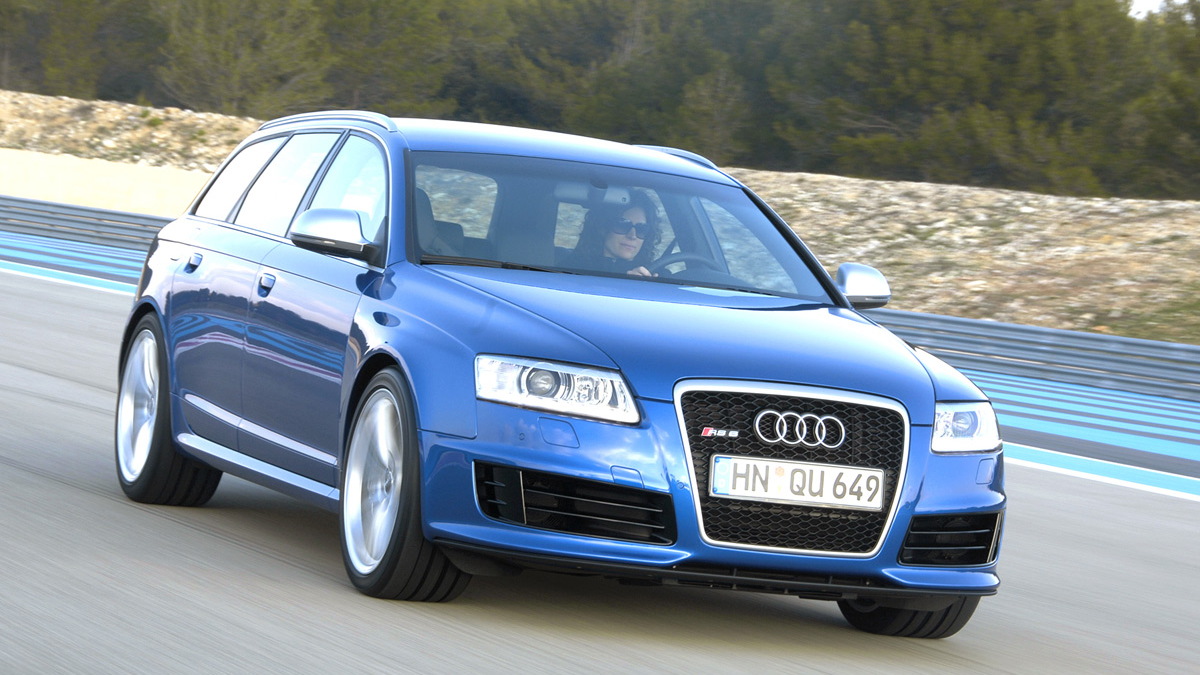 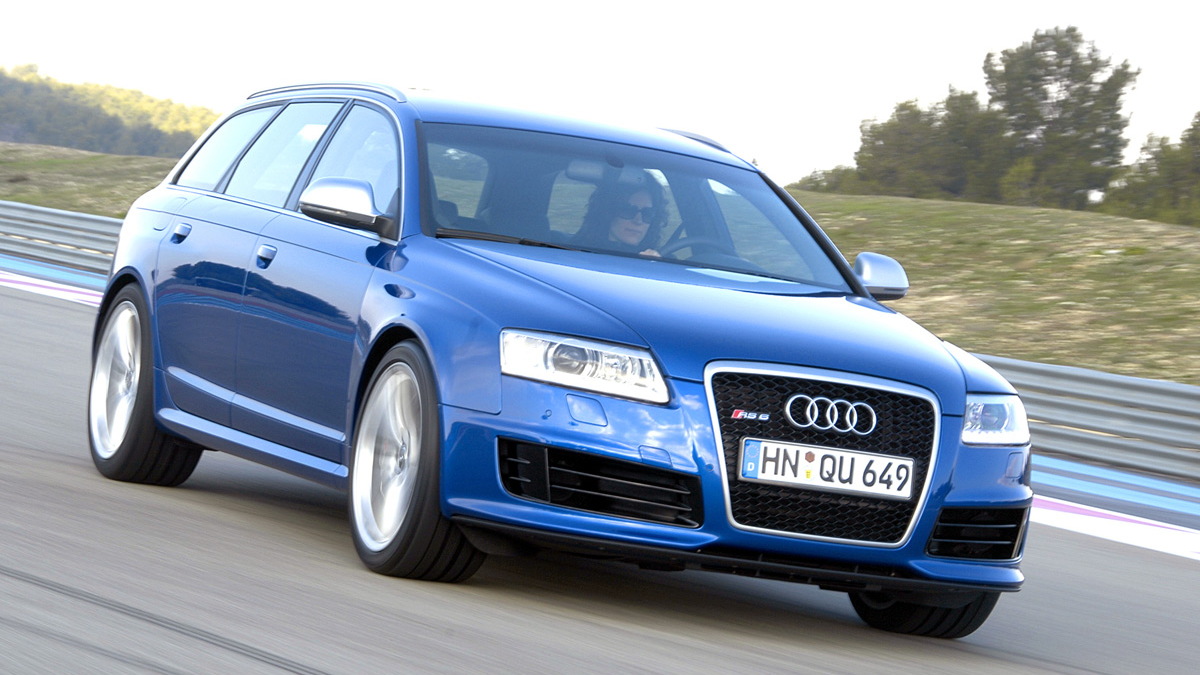 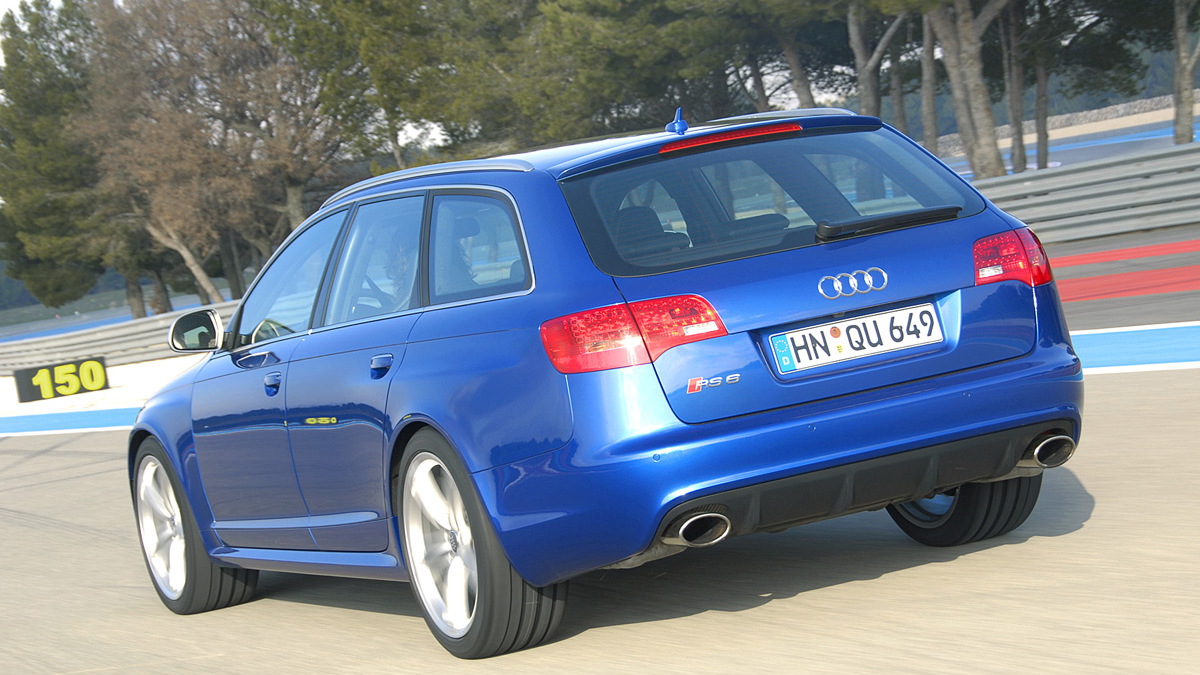 36
photos
Back in 2004 Audi released a more powerful version of its already potent RS6 as a last hurrah before the arrival of the all-new A6 and subsequent next-generation RS6. The special model was called the RS6 ‘Plus’ and it produced a peak output of 480hp – an additional 30hp over the standard model. Just as Audi did with the original RS6, the German carmaker is likely to introduce a new Plus version of the latest model.

An Audi insider recently revealed to AutoTelegraaf that a more potent Plus version of the new RS6 will be introduced towards the end of its product cycle, sometime in 2011. The current A6 range is due for a facelift and isn’t expect to be replaced by a new model until around the same time.

The new RS6 Plus would likely feature more power and torque plus stiffer suspension and an upgraded tire and brake package. Like the previous version, production would be limited to just 999 units.

Before the arrival of the RS6 Plus, rivals BMW and Mercedes-Benz are both expected to launch their respective next-generation M5 and E63 saloons. Both cars will produce power figures closer to the current RS6’s supercar rivaling 580hp.