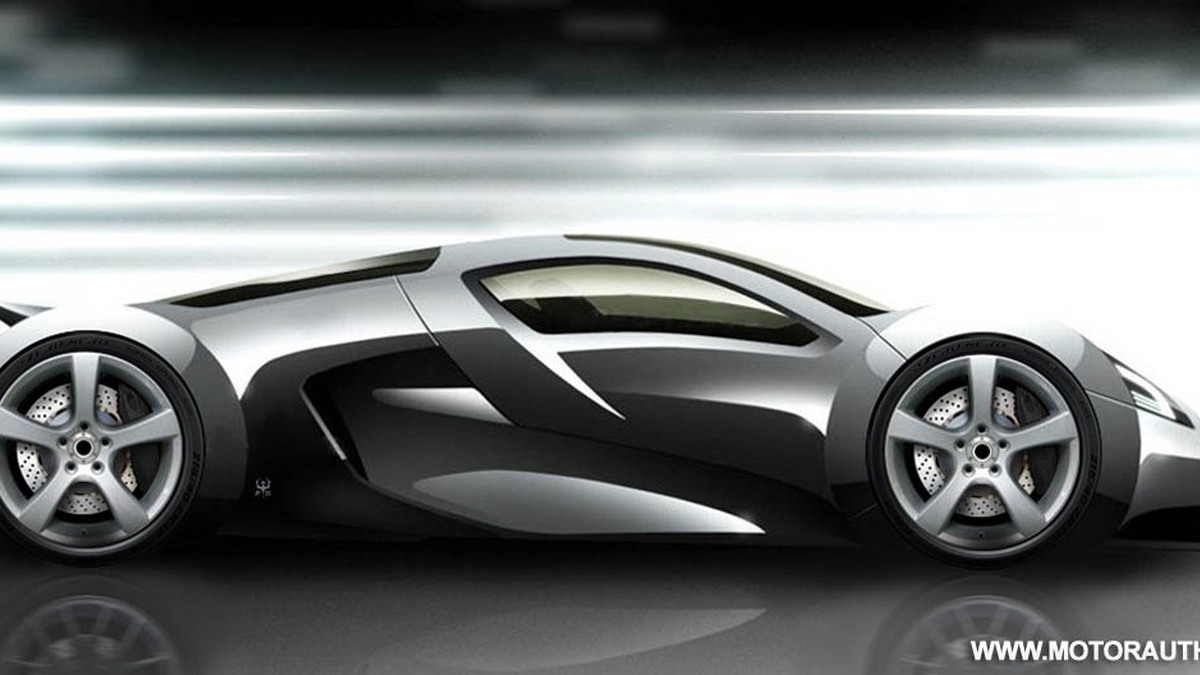 2
photos
Niche sports car manufacturer and motorsports company FortuneSport, based in Atlanta, Georgia, has confirmed plans to launch its first production sports car with the unveiling of this new teaser. The new car is called the RT.S and it’s expected to go on sale by late 2010 or early 2011 with a price tag of $85,000.

FortuneSport was founded by race car builder and automotive engineer Teritius Fortune in Germany back in 1996. The company has since moved to the U.S. and has evolved into an automotive contractor, prototype builder and consultancy firm.

Specializing in composites and aerospace-derived technology, FortuneSport's new car was designed around an obsession for low weight. The new RT.S will feature full composite bodywork, an aluminum semi-monocoque chassis, seats integrated into the frame, and lightweight alloys supplied by BBS. The expected kerb weight is less than 2,000lbs (907kg).

Built around a 350hp (261kW) mid-mounted V8 engine and pushrod suspension system, the new RT.S takes its influence from former Group C prototypes. With this powerplant on board, the RT.S will have a power-to-weight ratio of roughly 5.1lbs per hp, which should equate to a 0-60mph time of around four seconds and a top speed of 175mph. While the production RT.S won’t arrive till 2010 at the earliest, a track-only version with 500hp (373kW) will be launched later this year.