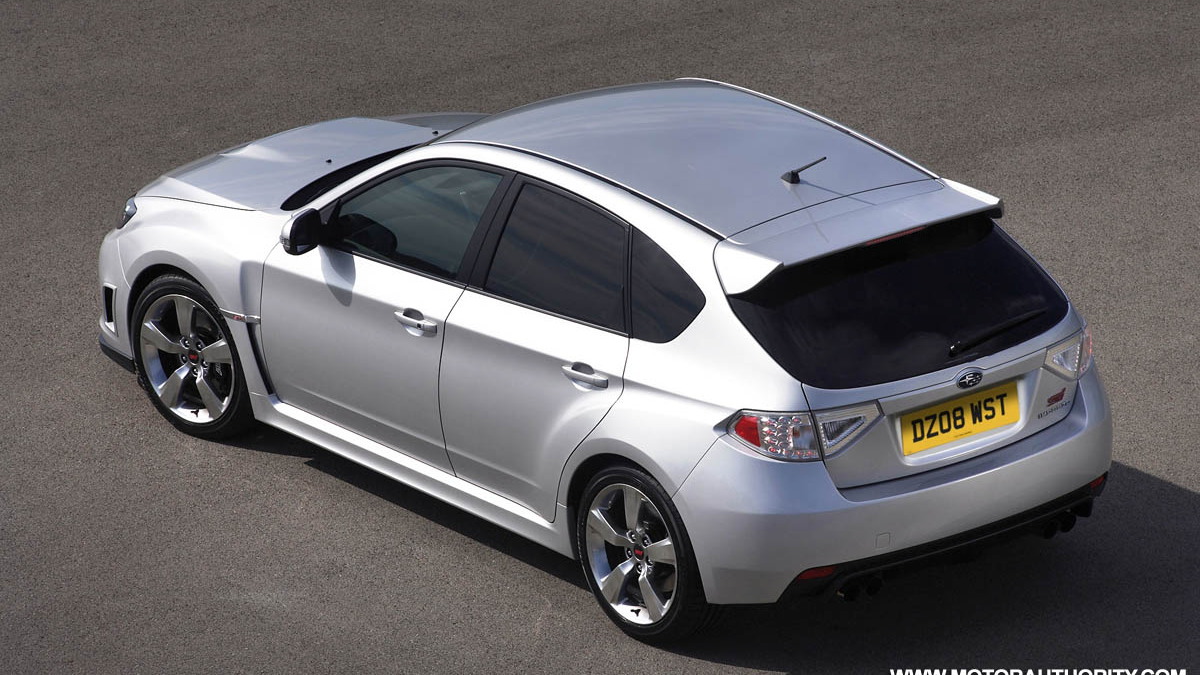 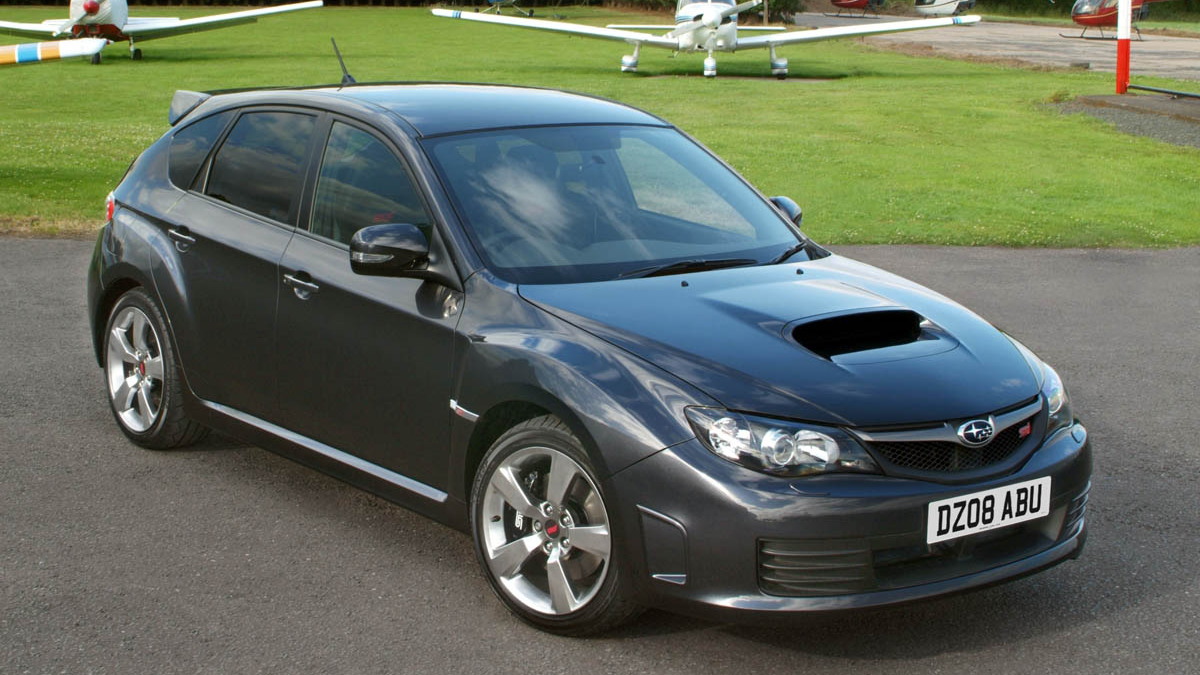 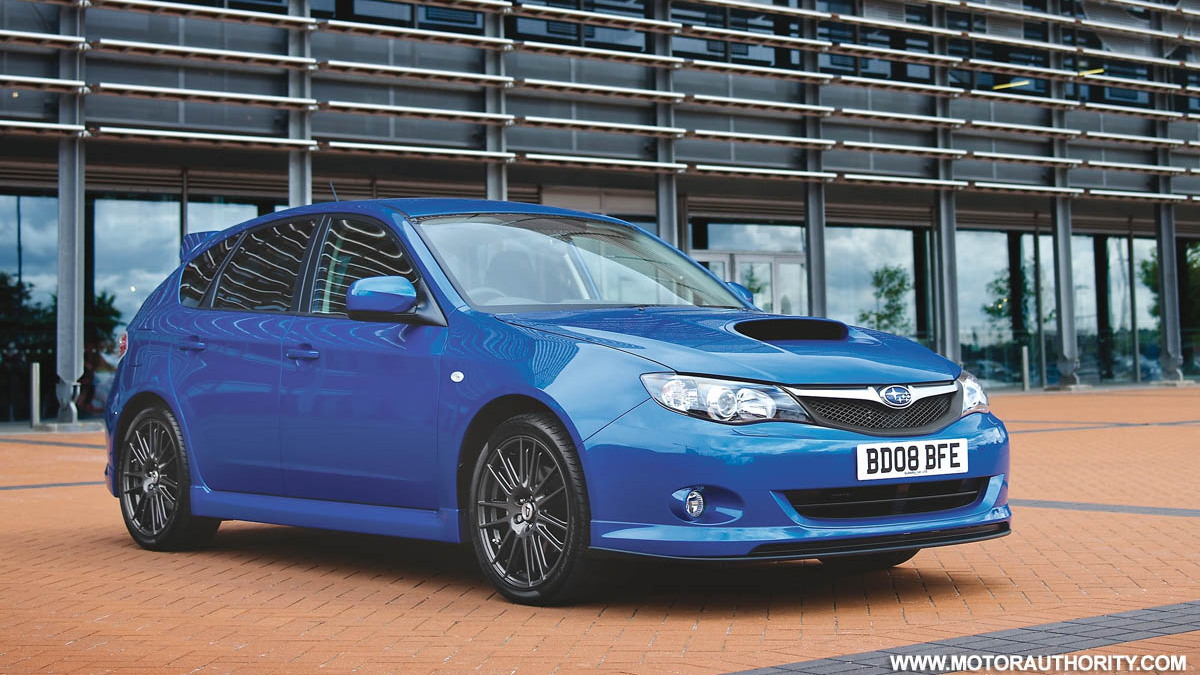 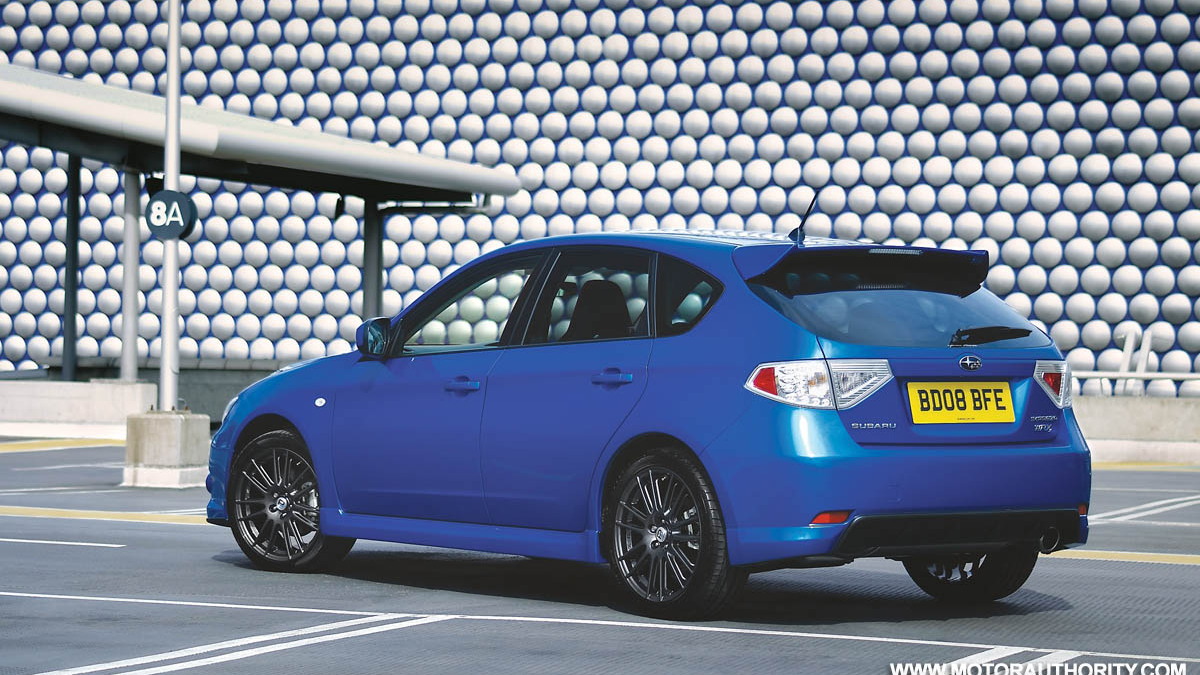 5
photos
Subaru will display three new special edition Impreza WRX vehicles at this week’s London Motor Show, including a brand new concept version dubbed the WRX STI 380S. The car’s name refers to its 380 metric horsepower rating, which translates to a final output of 375hp (280kW), and depending on its reception at the London event could enter limited production within six months.

The STI 380S includes a complete engine rebuild by British tuner and motorsports company Prodrive, as well as an uprated suspension and exhaust system and enhanced bodykit.

Also on show will be the new WRX-S, which sports a more powerful 252hp (182kW) version of the familiar turbocharged boxer engine in the standard WRX. With the extra power on-board, the WRX-S will be able to sprint from 0-60mph in just 5.5 seconds and reach a top speed of 130mph.

All the cars have been tweaked by Prodrive and are differentiated by their extra power outputs and unique styling elements. Some of the changes include a new recalibrated ECU and a modified exhaust system. Visual changes include anthracite GT1 alloy wheels, a new grille and rear wing. Standard equipment includes a Momo gearknob, a rear diffuser, leather covered steering wheel, a rear limited-slip differential with Subaru Vehicle Dynamics Control and xenon headlights. Subaru is yet to reveal if there are plans to offer similar models outside the UK.