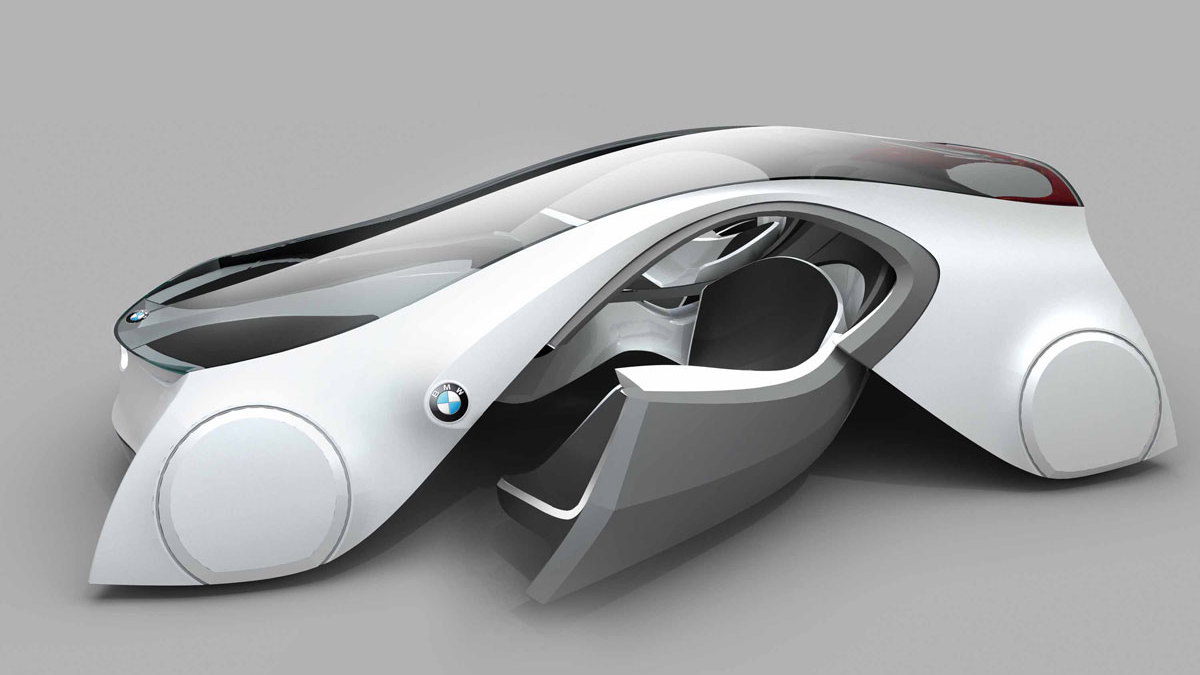 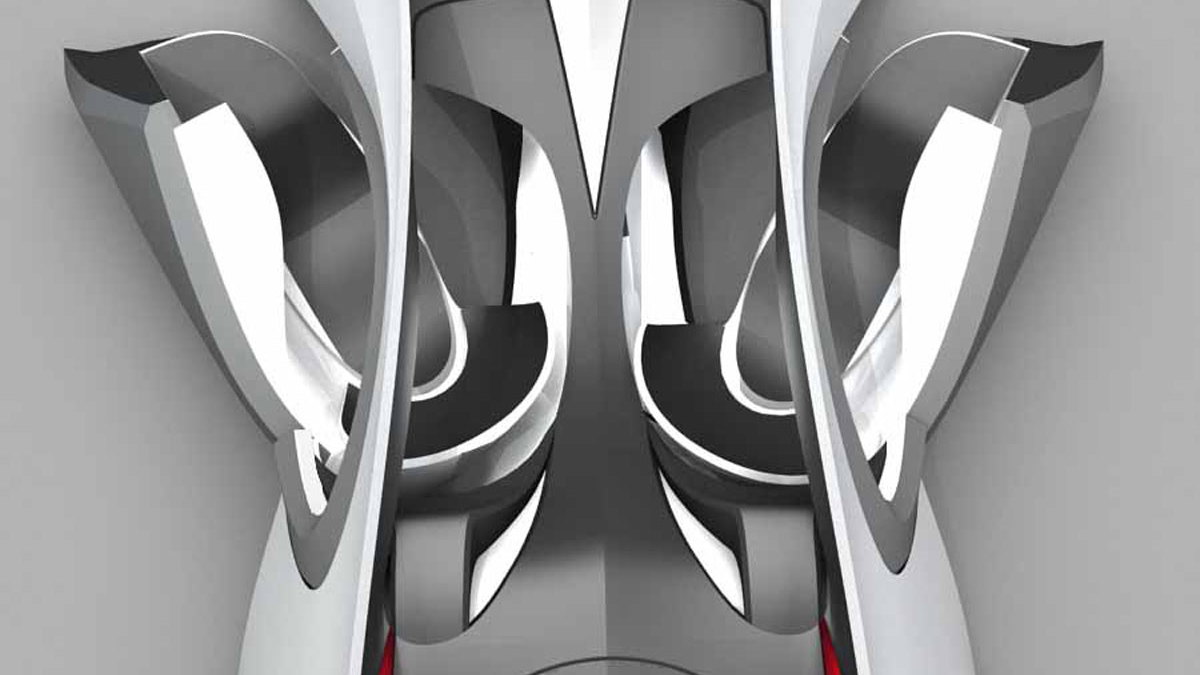 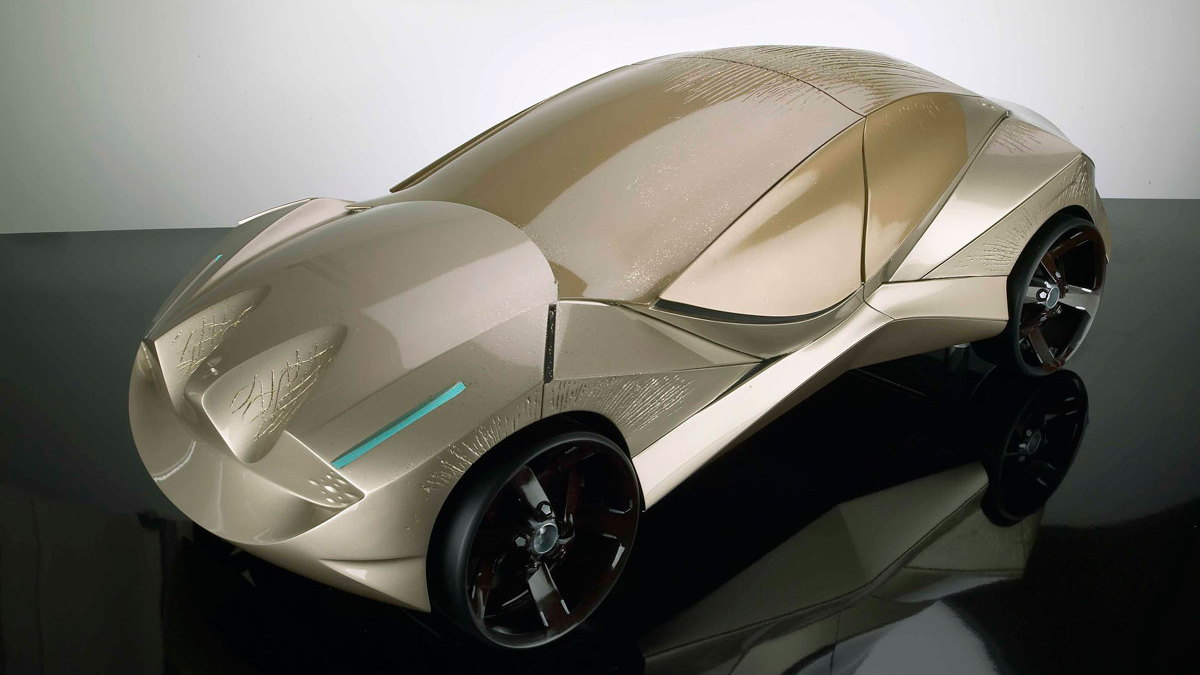 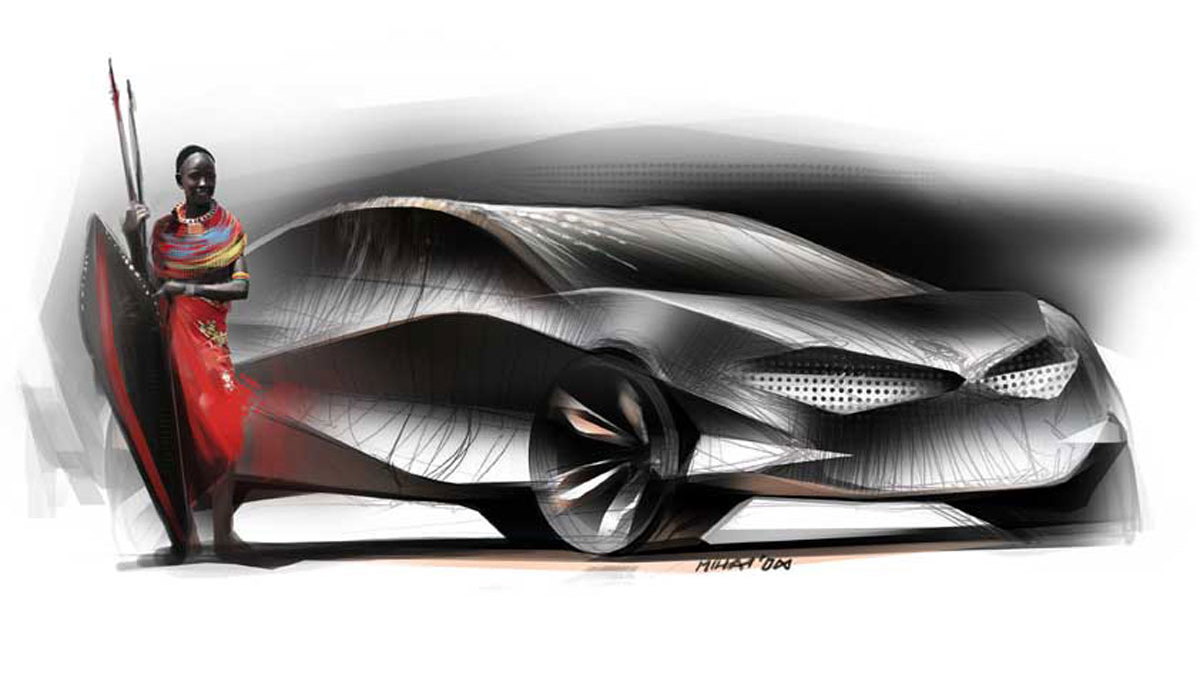 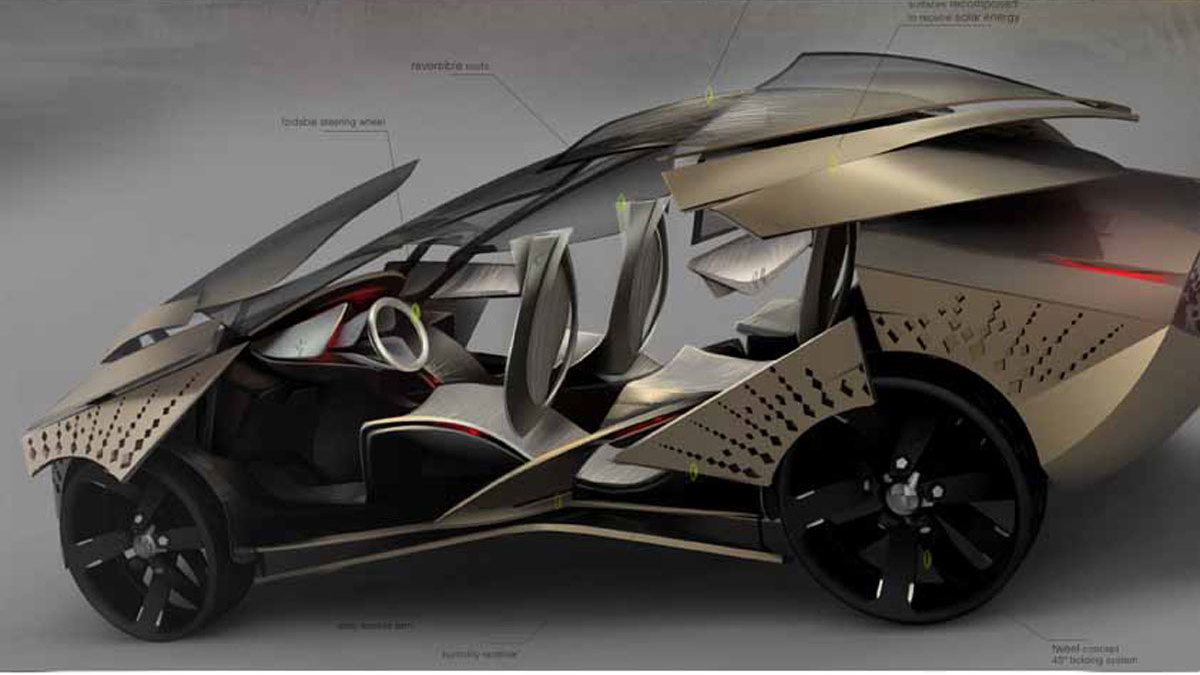 13
photos
Third-year students of the European Institute of Design (IED) in Turin were given the task of designing the BMW of 2015, with the goal of creating a vehicle that would appeal to someone aged in their mid-30s. The project was endorsed by BMW and a special commission was established by the carmaker to follow the designs through their internal stages. The commission was made up of Thomas Plath, the director of Model Techniques and Process Management at BMW, Anders Warming, director of Exterior Design at BMW and (in)famous BMW design chief Chris Bangle.

The directive given to the students in designing the BMW of 2015 was to 'interpret the language, evolution and the trademark essence, in view of the company's future perspectives'. The resulting concepts look more like Batmobiles than BMW's but are impressive in their creativity and wild appearance.

In particular, the works "Africa. Decompose concept" by Raphael Laurent and Mihai Panaitescu and "Snug" by David Raffai, Kevin Schlaepfer, Andrea Torchia and Alberto Usai were met with high praise from the BMW commission.

While there were 18 teams, only eight were developed into physical quarter scale models, while another four were turned into virtual designs models.