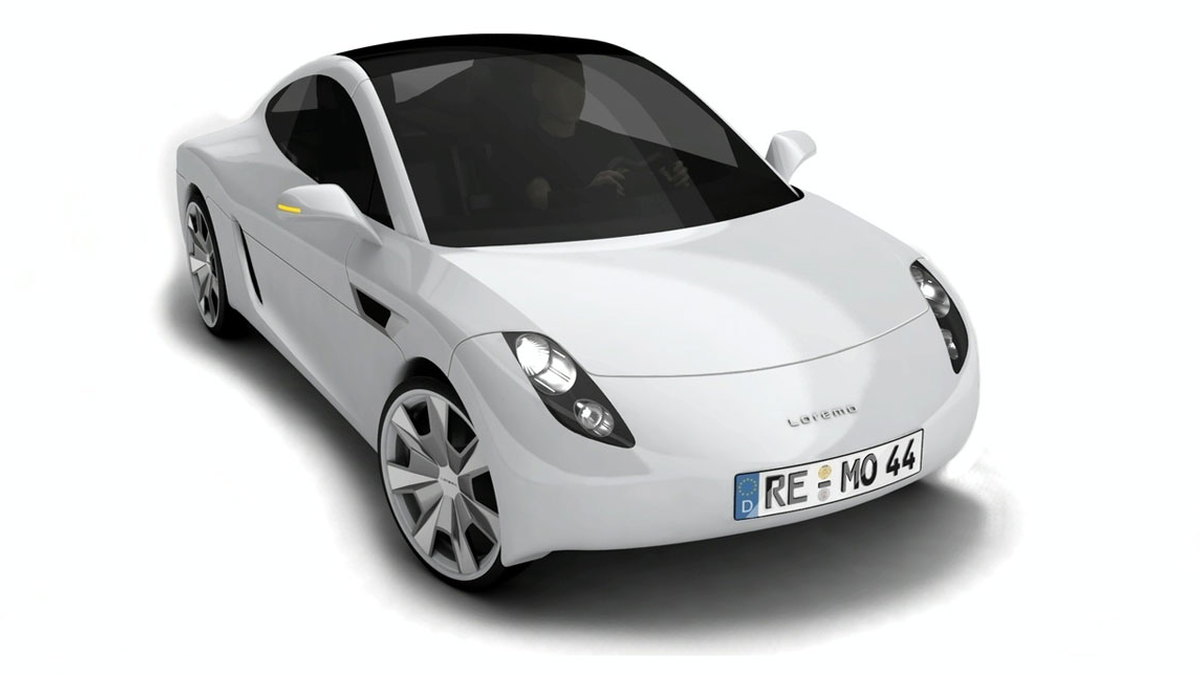 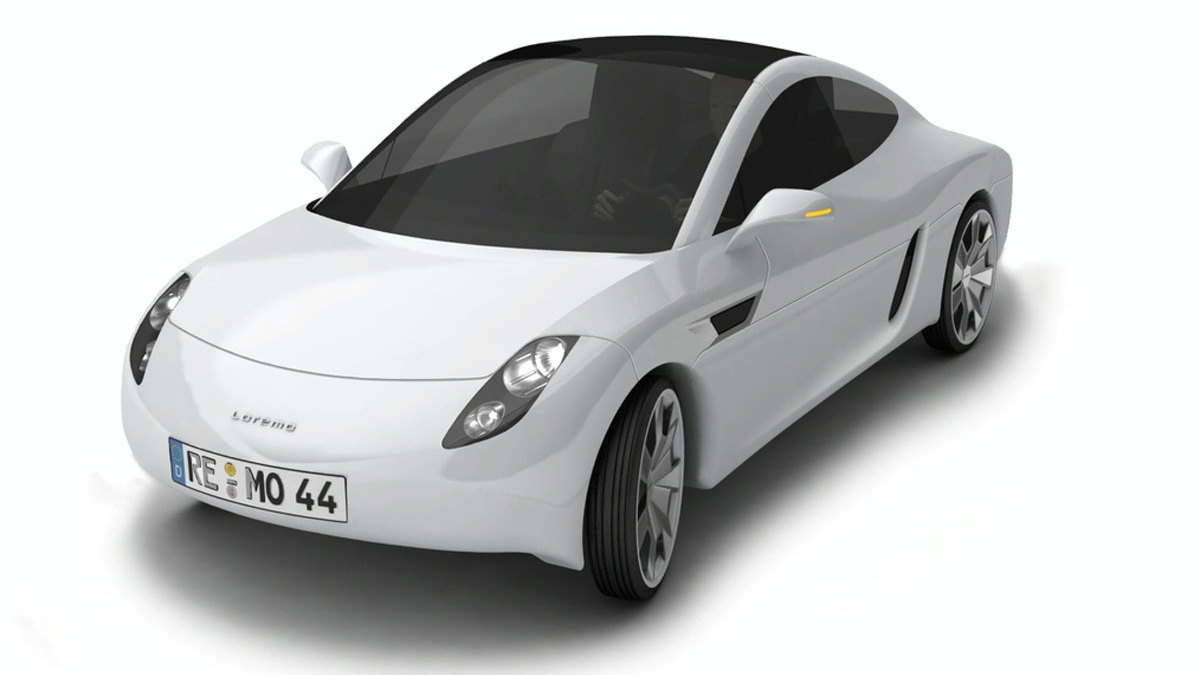 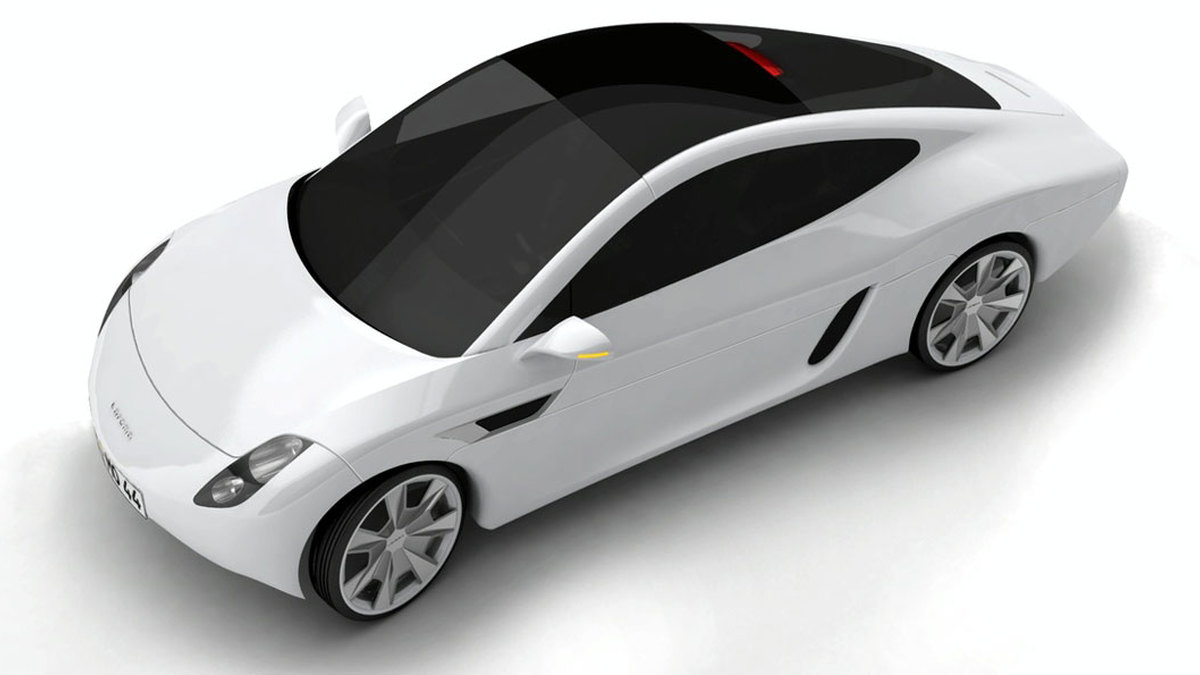 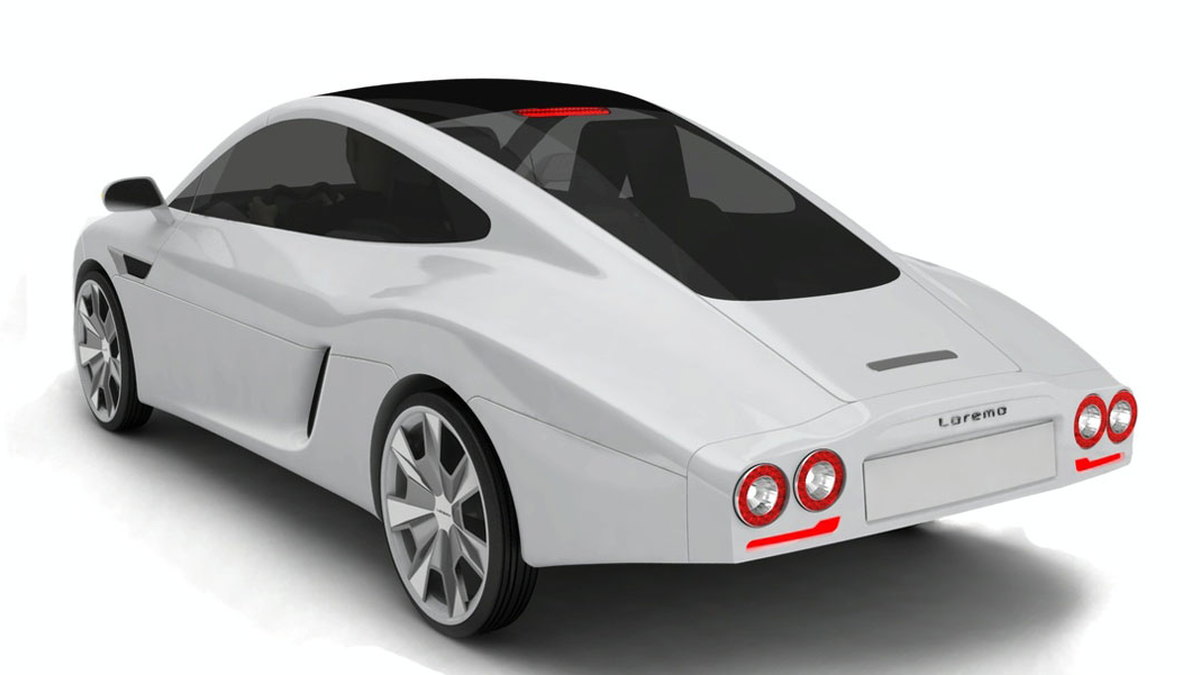 5
photos
Germany’s Loremo unveiled the most recent prototype of its super-efficient LS Concept car at last year’s Frankfurt Auto Show, but as with most prototype engineers are continuing to tweak the design ahead of the release of the production model expected sometime early next decade. The latest round of changes implemented into design includes improved streamlined shapes, more interior space and more efficient aerodynamics.

The new design of the Loremo aims at meeting the requirements of the market by some substantial enhancements to the profile of the car's body. The rear end of the cars slopes down a little more and the taillights have become larger. Additionally, the car's face has been reworked to make for a completely consistent overall impression.

Due to the objective of increasing the car's convenience qualities it has significantly gained in height and width. At the same time, engineers have managed to keep the low air resistance level despite of the now larger front surface.

For those unfamiliar with the Loremo LS, it’s an ultra-efficient vehicle designed to achieve fuel economy of better than 100mpg (2.35/00km) and will be available in all-electric and possibly even convertible versions. The first production model is expected to weigh less than 600kg and feature a compact turbodiesel powertrain. A spokesman for the company previously stated that Loremo hopes to sell up to 10,000 vehicles in its first year of sales and foresees this number expanding rapidly in the years after.