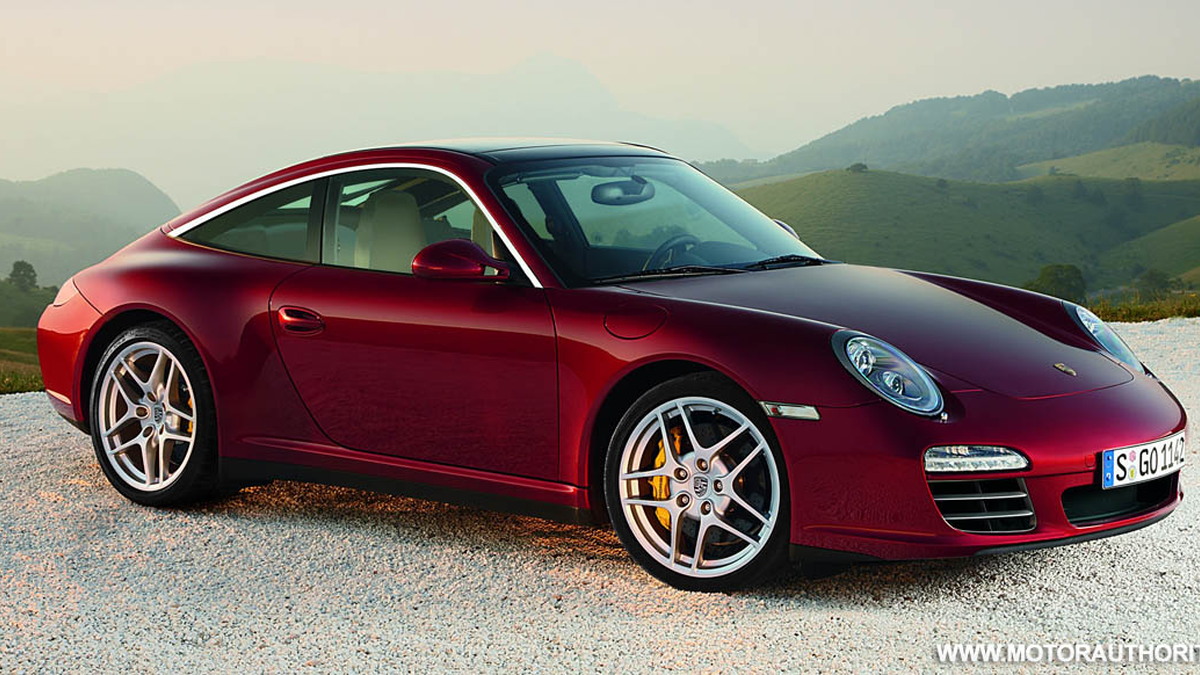 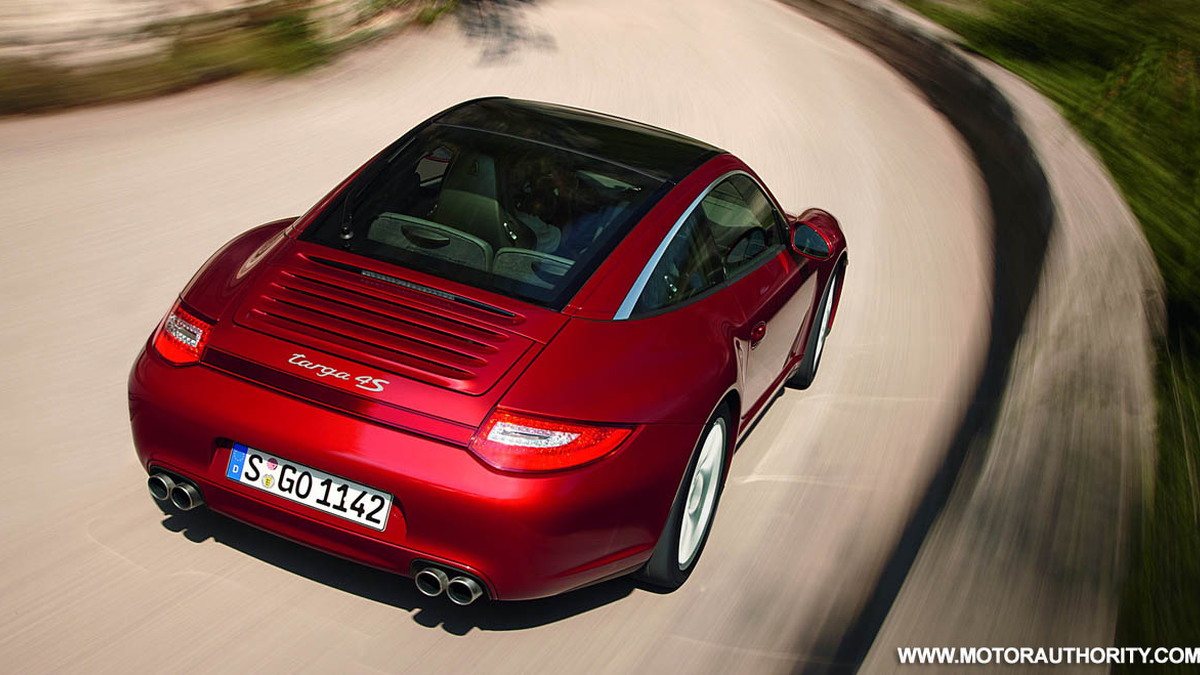 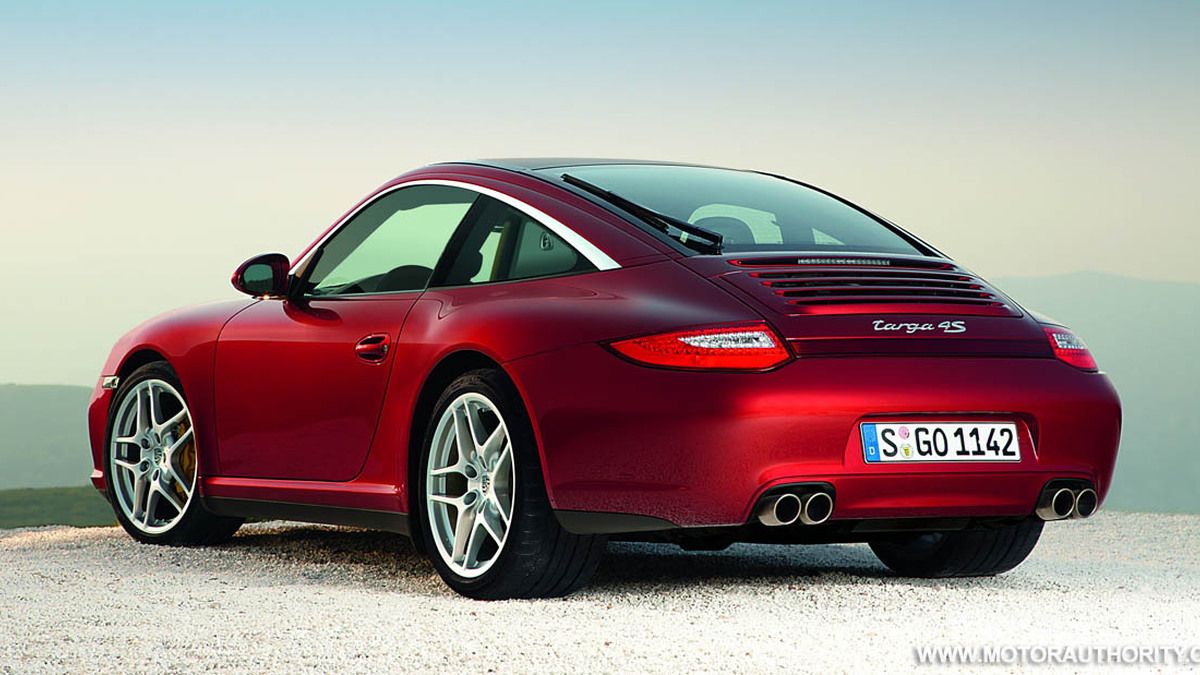 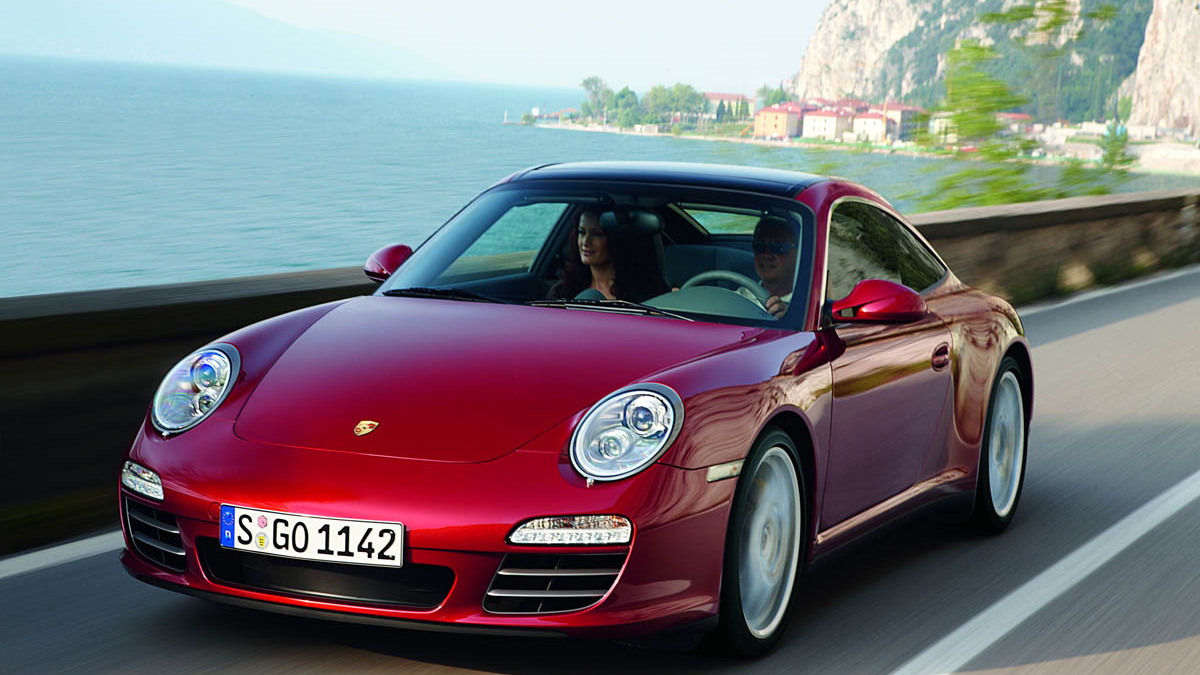 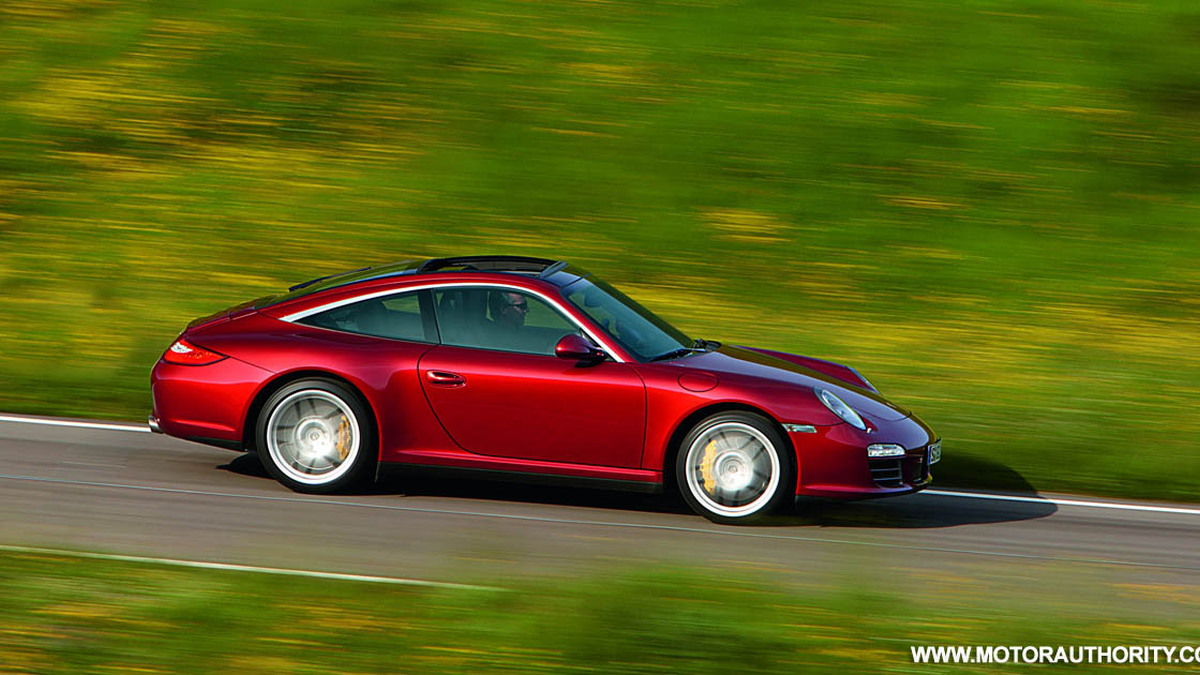 47
photos
Following the release of the updated 911 Carrera and Carrera 4 models comes new details of the 2009 Porsche 911 Targa 4 and Targa 4S models. The distinctive feature of the 911 Targa, as before, is the 1.54-square-metre sliding glass roof and tailgate. When opened completely, the roof slides within seven seconds beneath the tailgate, offering an open space above the passenger compartment of 0.45 square meters. The sliding roof comes as standard with a new sunblind and anti-sunglare glass for protection from UV radiation and excessive heat.

Highlighting the 2009 model year facelift is the introduction of a seven-speed Porsche Doppel Kupplung (PDK) dual-clutch gearbox as well as direct injection technology, which boosts performance and saves fuel. Output of the 3.6L engine in the Targa 4 is up by 20hp (15kW) to 345hp (254kW), and when equipped with the PDK fuel consumption equates to 23.3mpg (10.1L/100km). Top speed is rated at 176mph (284km/h).