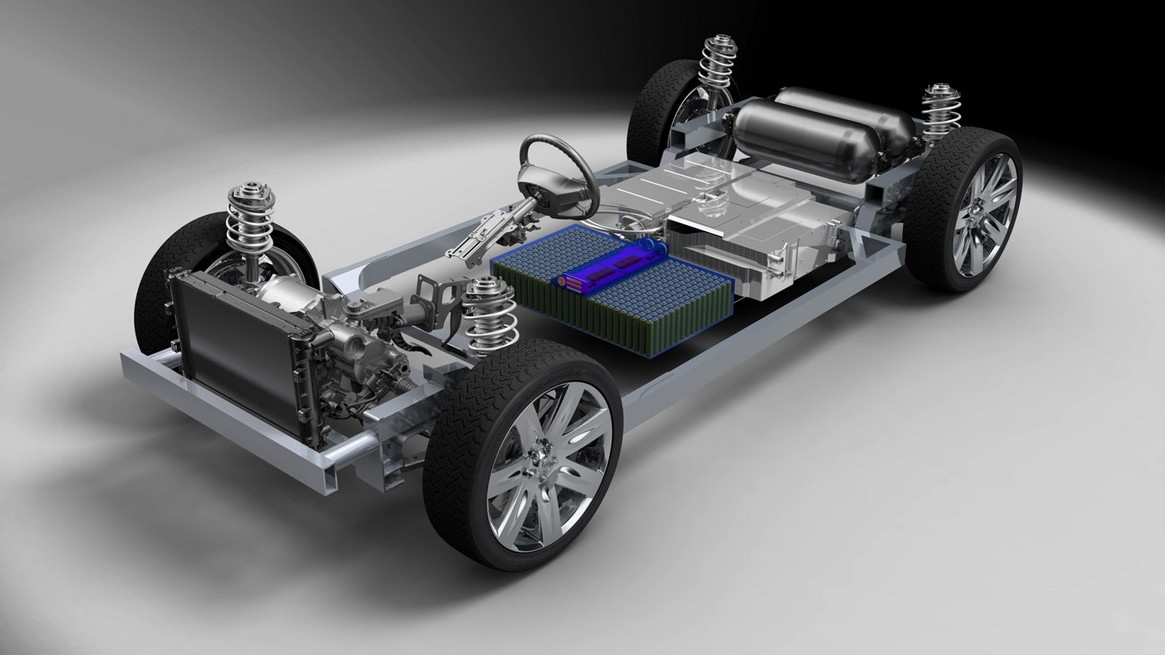 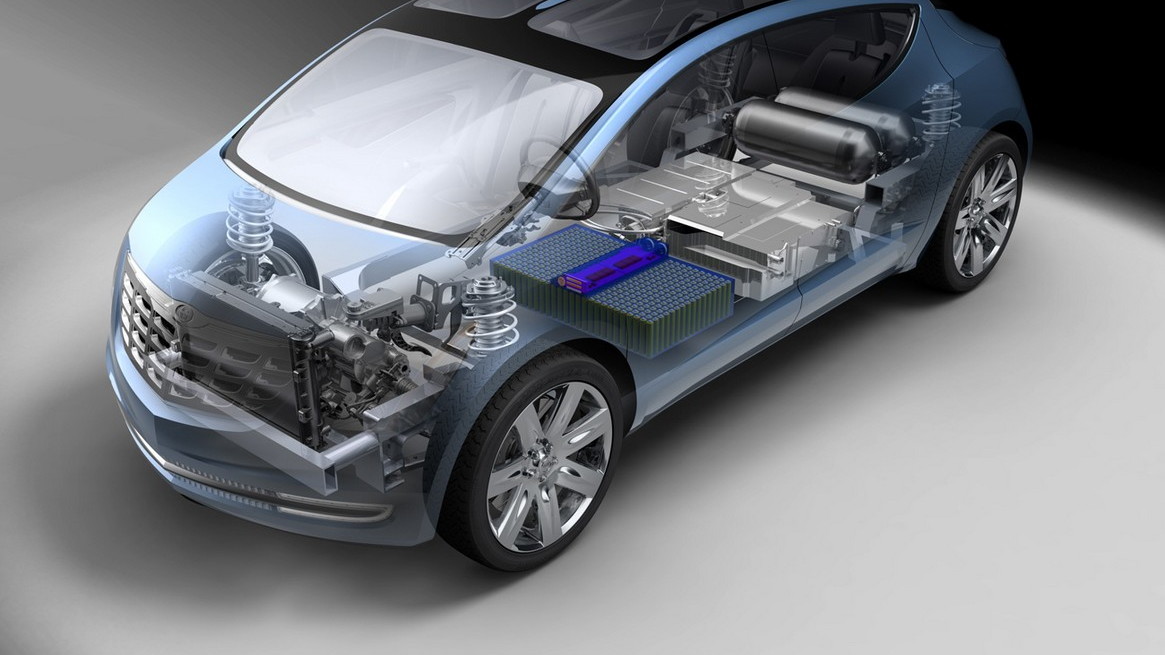 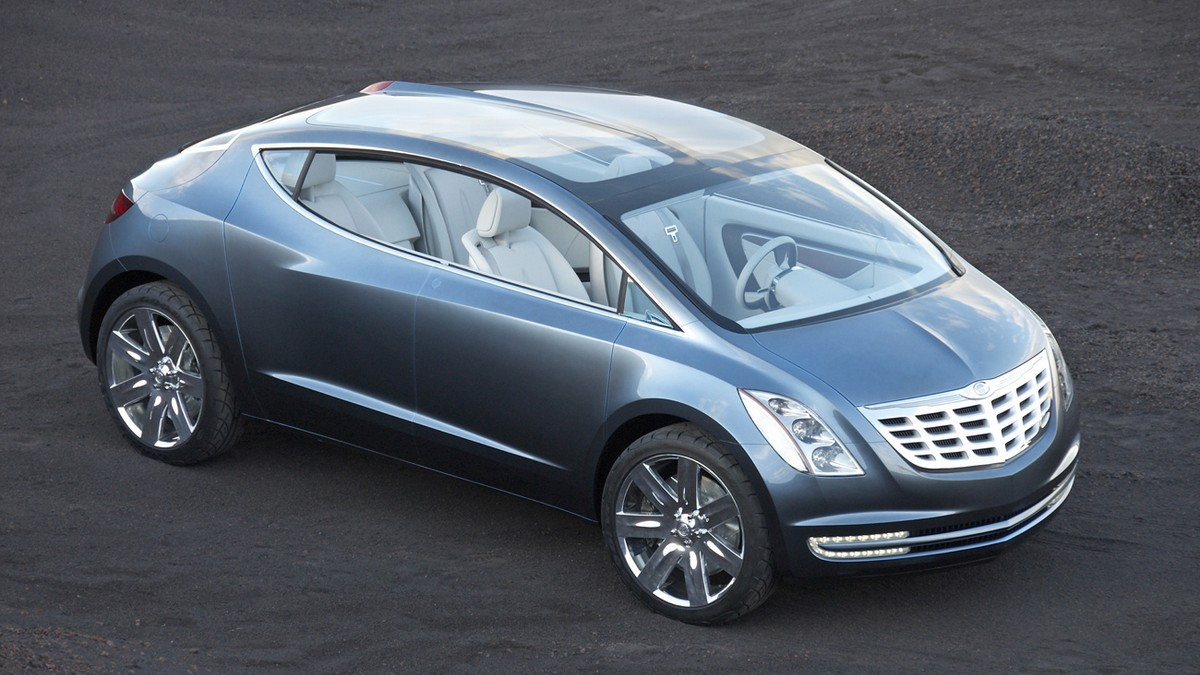 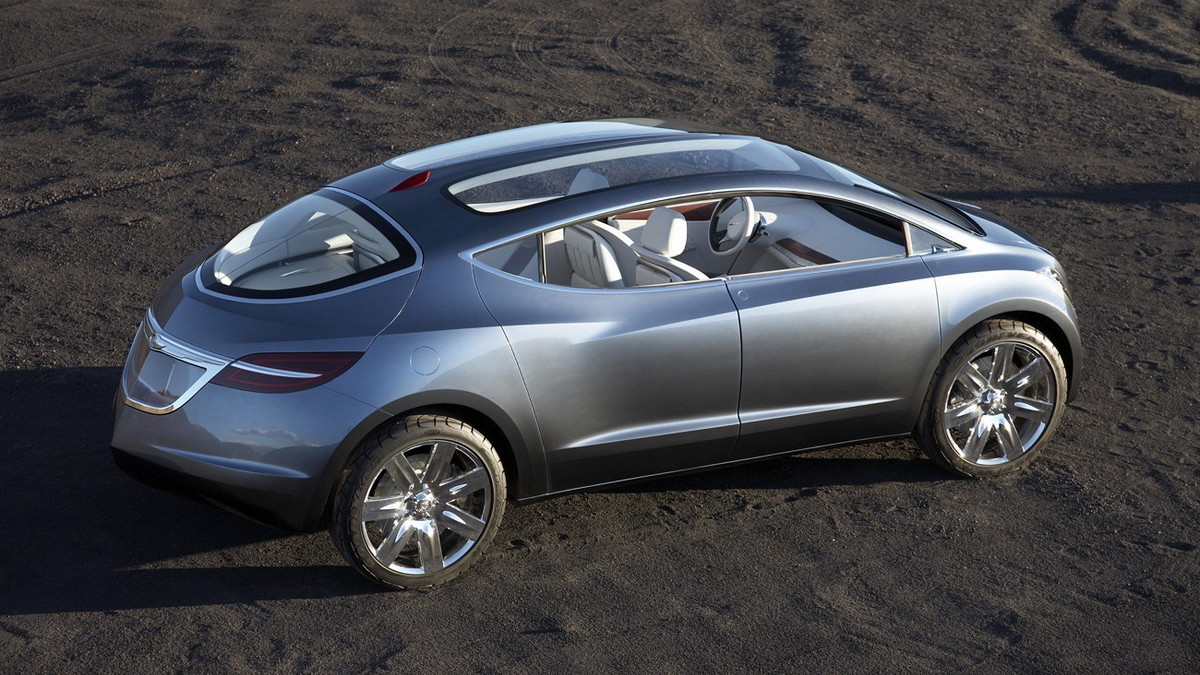 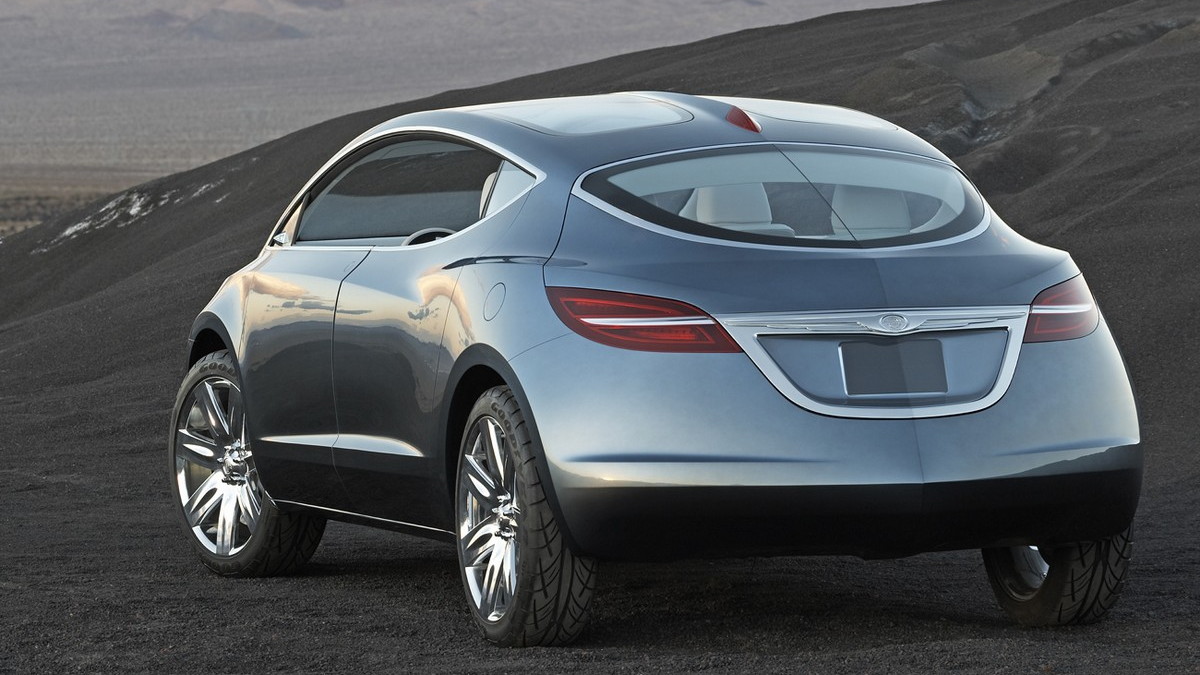 33
photos
Chrysler's new head of design, Ralph Gilles, will officially step into his new position September 1, but already he's brimming with new ideas for the brand's future look. A more natural and fresh theme will dominate, while the 'Edge' look of the current vehicles has been declared dead.

Not that Creed didn't have his fair share of hit designs, including the Dodge Viper, the Dodge Ram pickup and the PT Cruiser. But Gilles has a vision for a new direction for the company, one inspired by more organic shapes and modern themes. Gilles highlighted the Dodge Zeo hydrogen fuel-cell concept and the Chrysler ecoVoyager (pictured), both revealed at this year's NAIAS show, as hints of what will come, reports Automotive News.

"It's definitely time for a new aesthetic at Chrysler," said Gilles. "We're done with the 'Edge' look."

The company will also take advantage of the changeover at the top of the design branch to more closely integrate the design and engineering departments. Another key element of the Gilles design regime will be shedding the image of shoddy interiors, with a good first step being that of the new Dodge Ram, which was designed by Gilles' team in his former position within the company. In fact, Gilles thinks its the best interior Chrysler has ever done.

Increasing the curb appeal of the company's vehicles is also a priority, as is making that appeal more universally approachable. The days of designing for the U.S. market with only an afterthought to the rest of the world appear to be over.