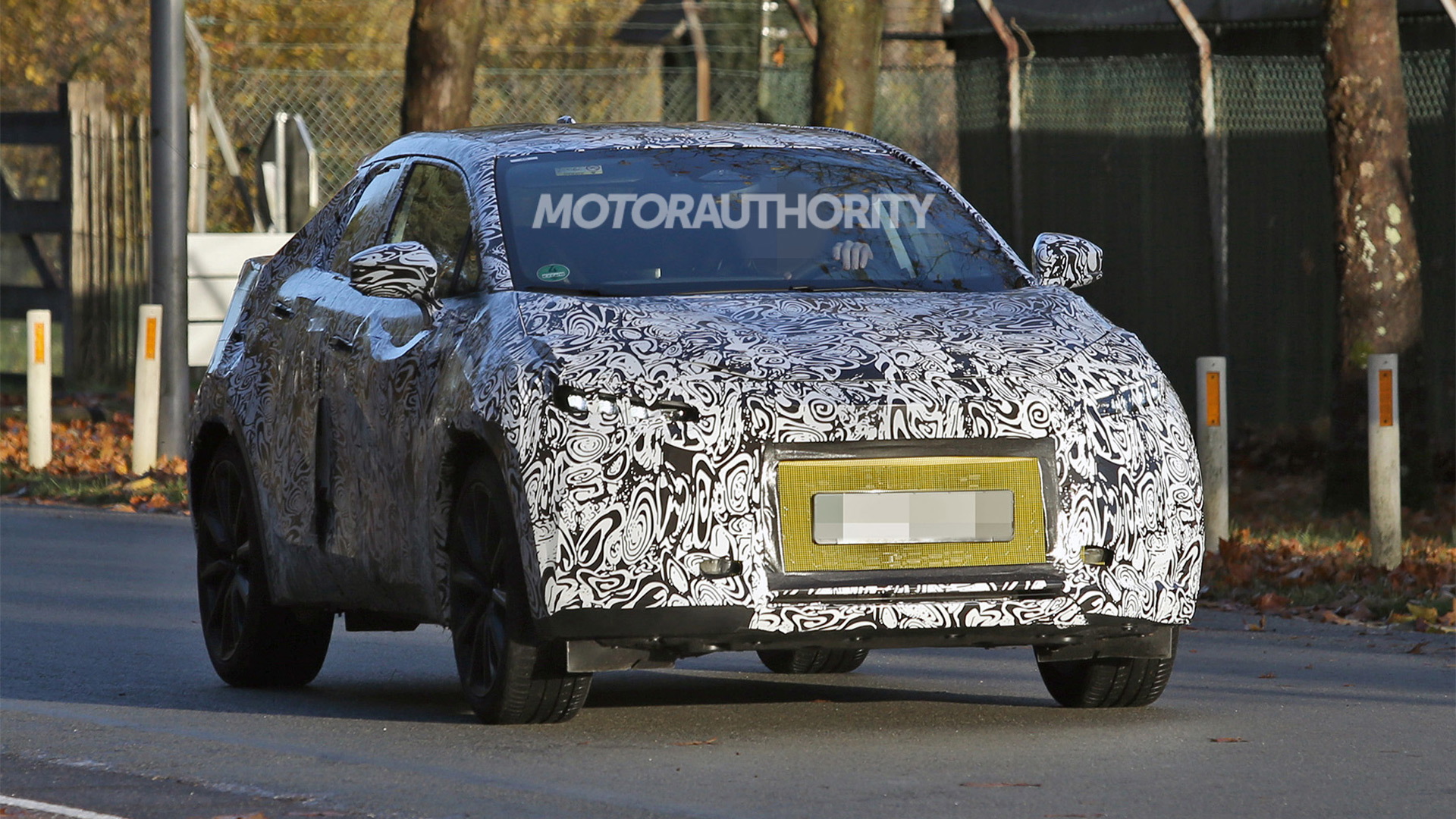 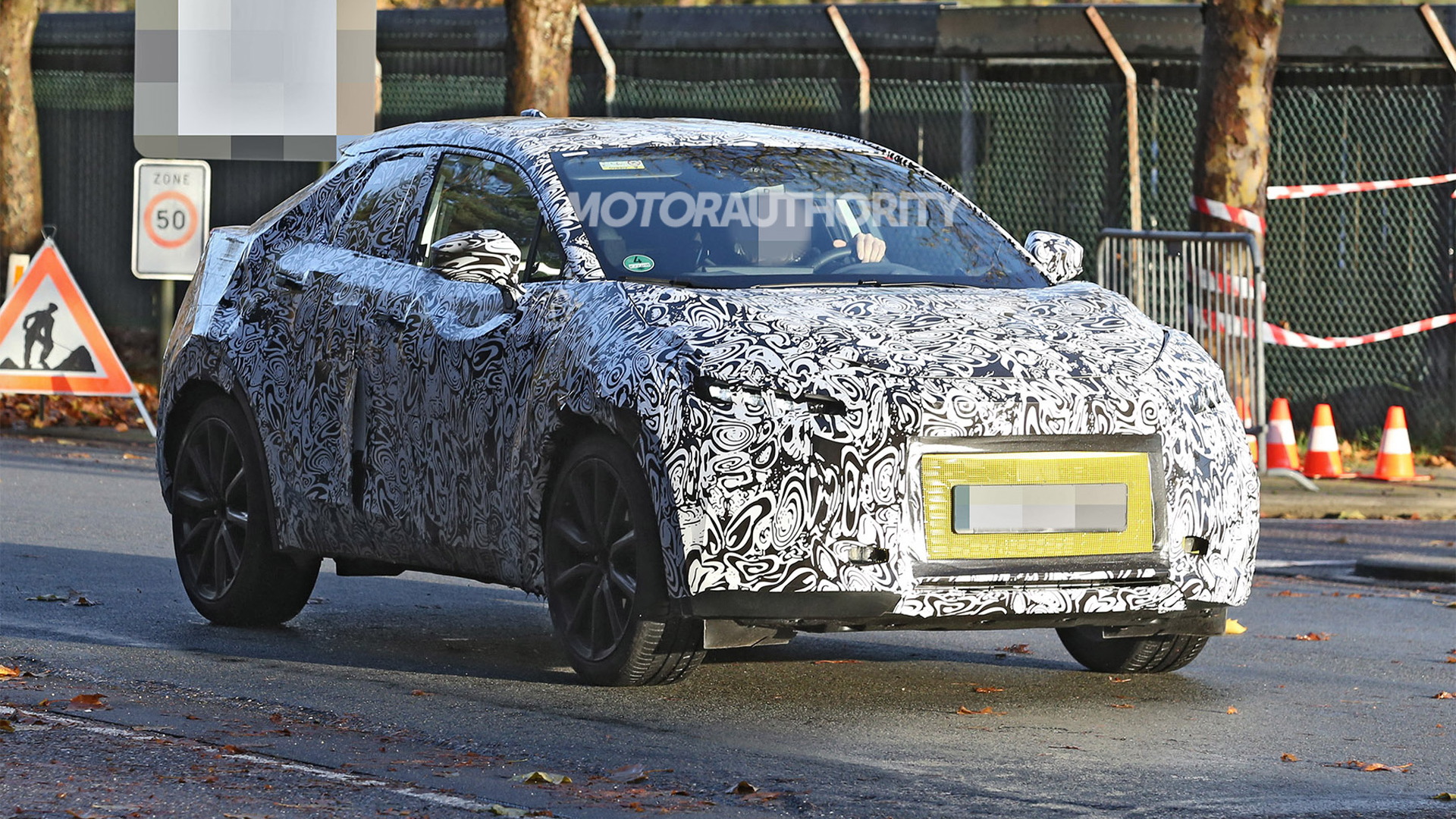 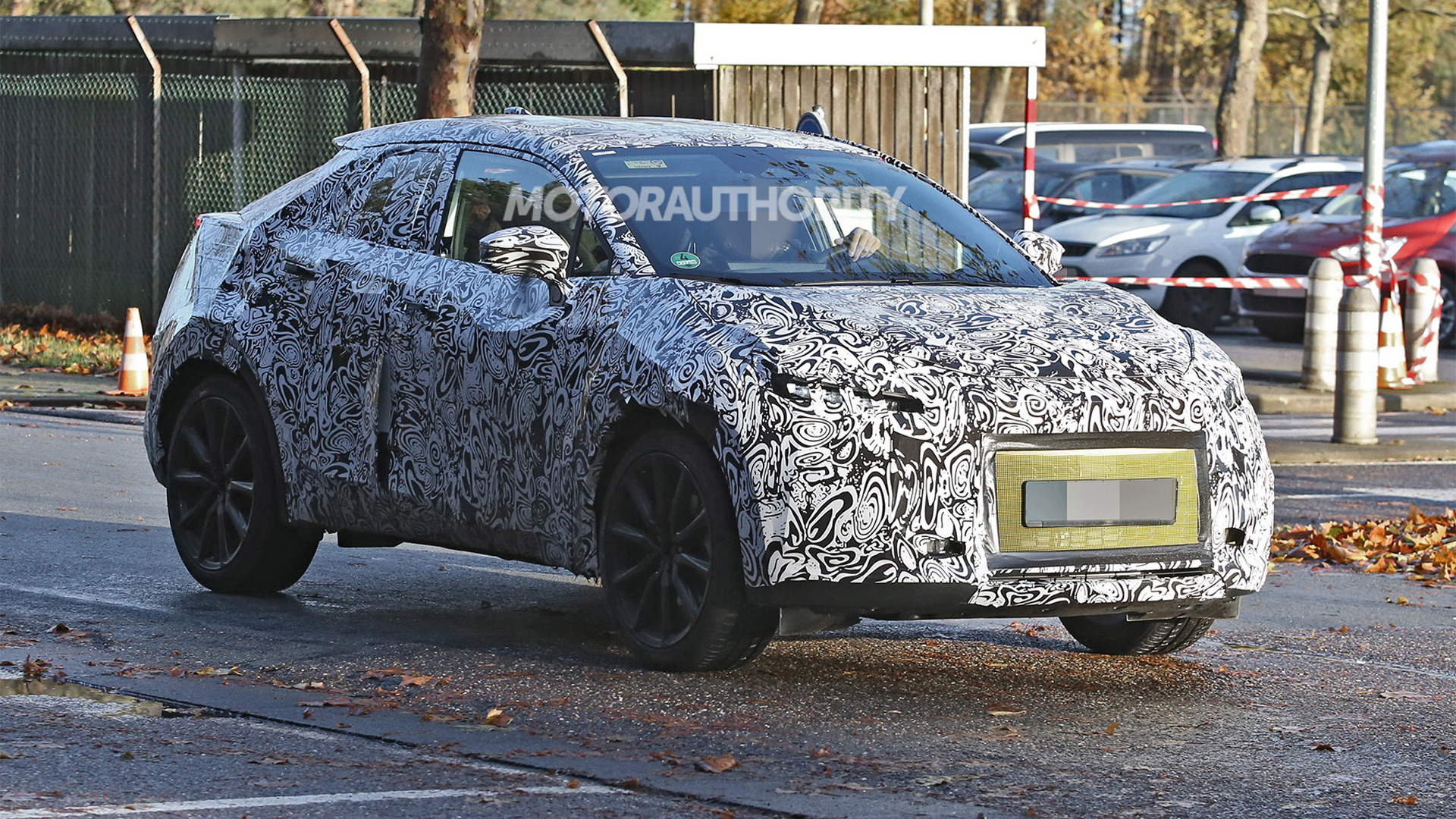 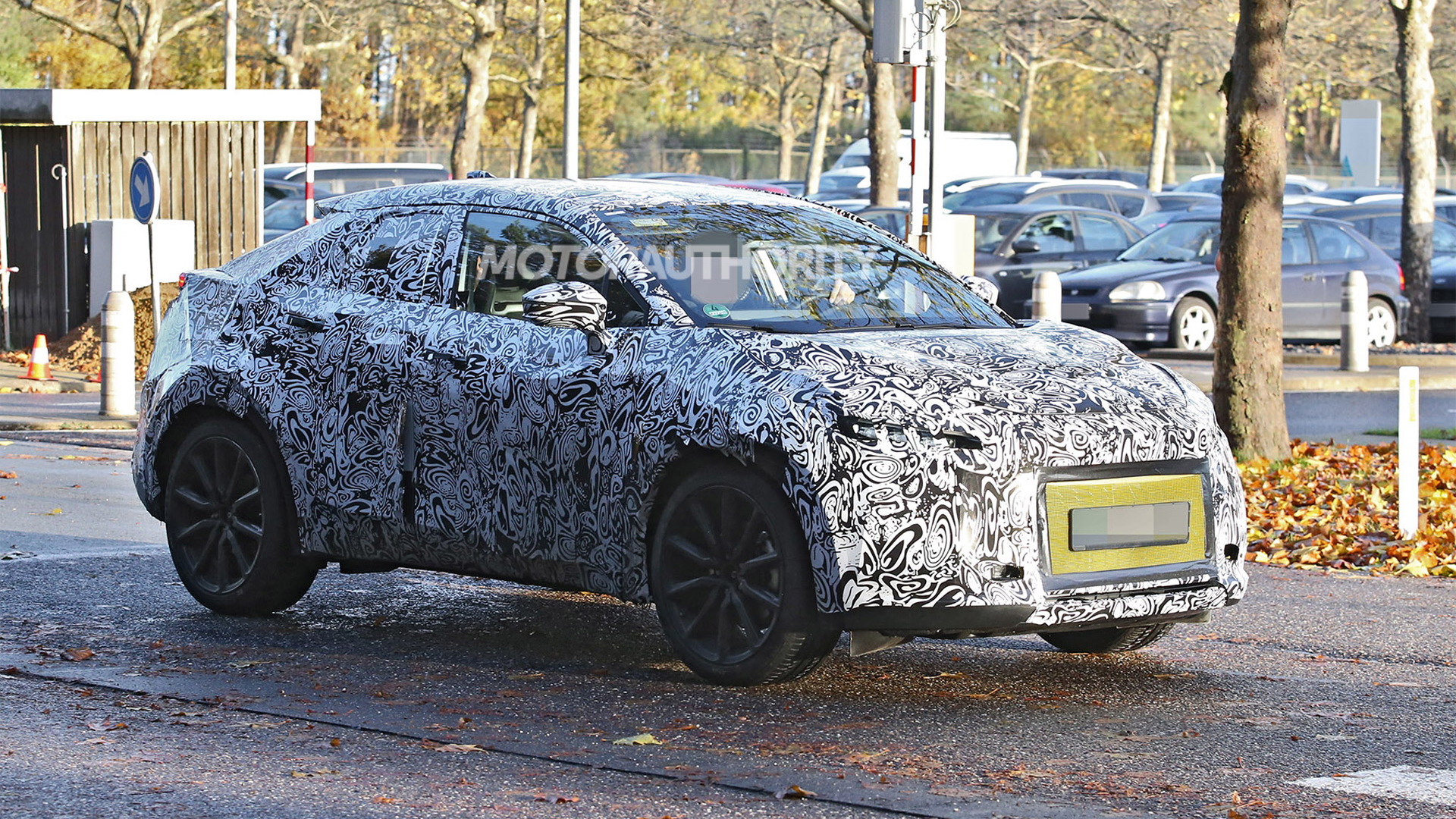 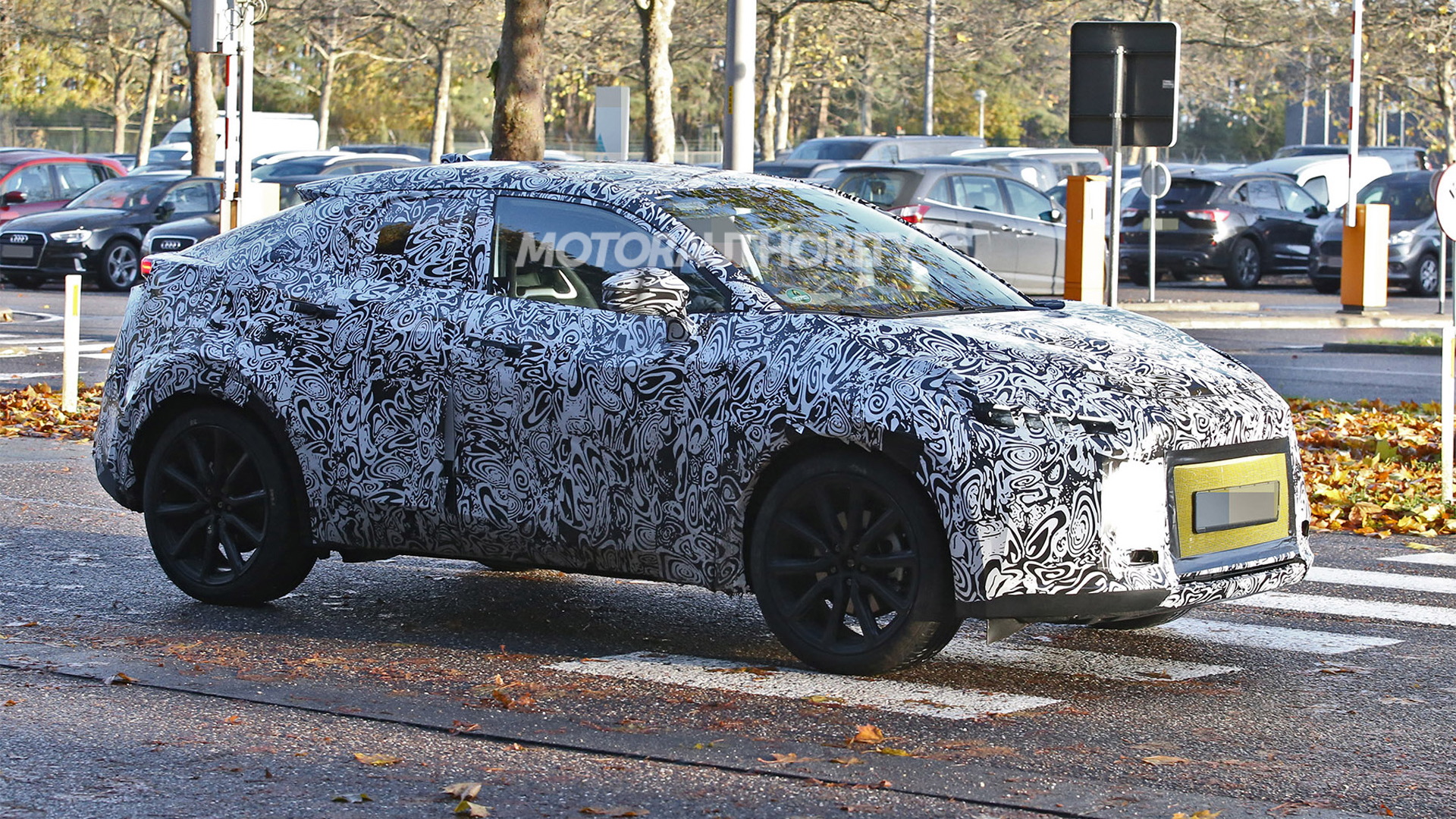 Toyota has been spotted testing a prototype for a new subcompact crossover powered by batteries.

The electric crossover is a production version of the Small SU EV concept that was among the dozen concepts Toyota presented in late 2021. It is expected to be revealed in production guise late this year or early next.

It will likely prove too small for the U.S. market. Toyota's smallest electric crossover for the U.S. will likely be the production version of the bZ Compact SUV concept that debuted last November at the 2022 Los Angeles auto show.

The prototype in our spy shots, though camouflaged, looks like a close match to the Small SU EV concept. A similar design will feature on a redesigned C-HR arriving about the same time as this crossover. The U.S. will also miss out on the redesigned C-HR that Toyota has confirmed will be offered with regular hybrid and plug-in hybrid powertrain options. Toyota provided an early look at the new C-HR with the reveal of the C-HR Prologue concept last month.

It isn't clear what platform the electric crossover will use but a possibility is Toyota's new E3 design announced in 2021. The E3 combines elements of Toyota's TNGA platform for ICE vehicles and e-TNGA platform for dedicated EVs, enabling it to support both ICE and electric powertrains. The new C-HR will also likely use this platform.

It also isn't clear what name the crossover will use. If it's part of Toyota's bZ (Beyond Zero) family of EVs, a possible name is bZ2X. Toyota at the L.A. auto show said it plans five bZ models, down from a previous plan for seven.