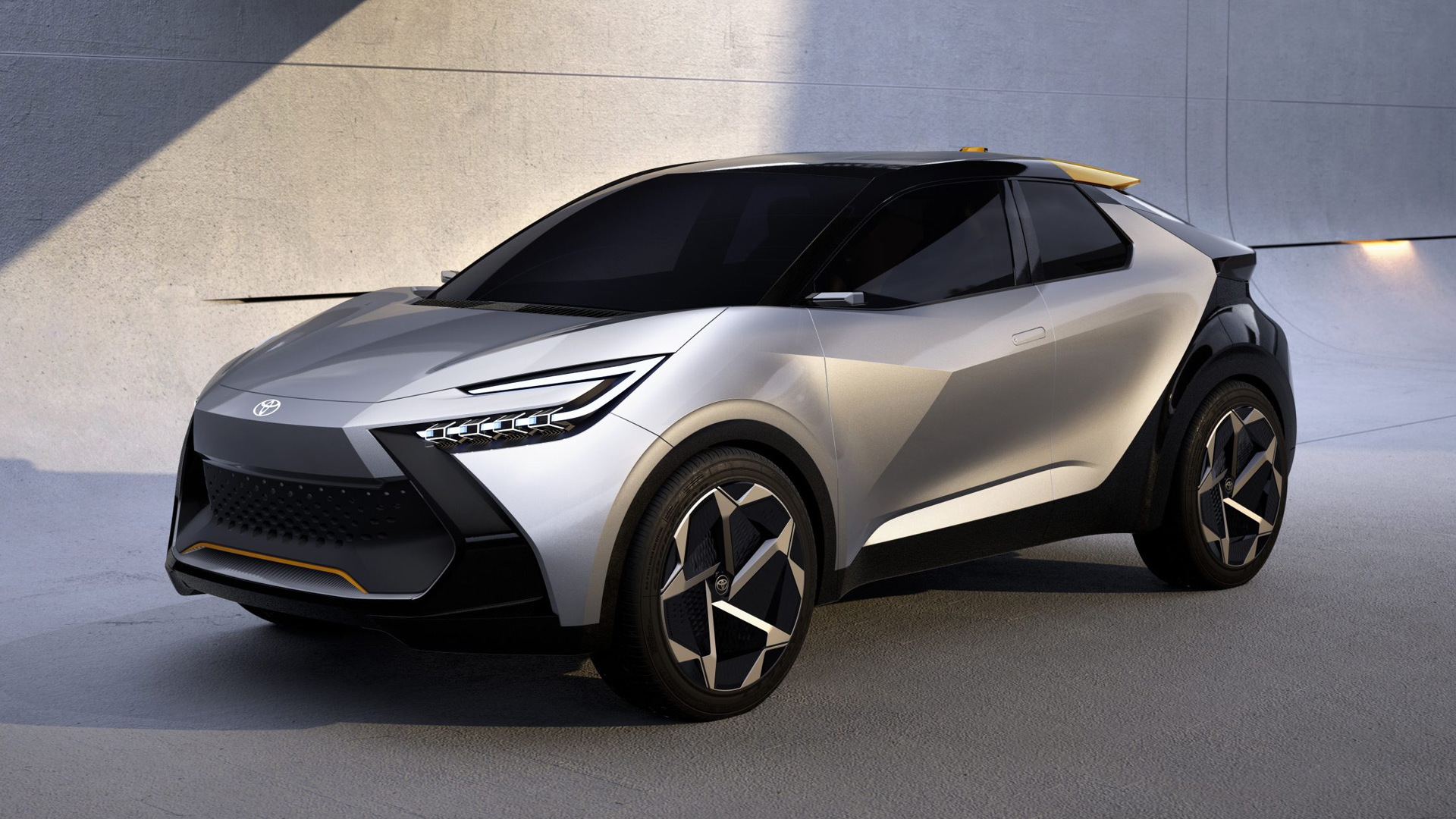 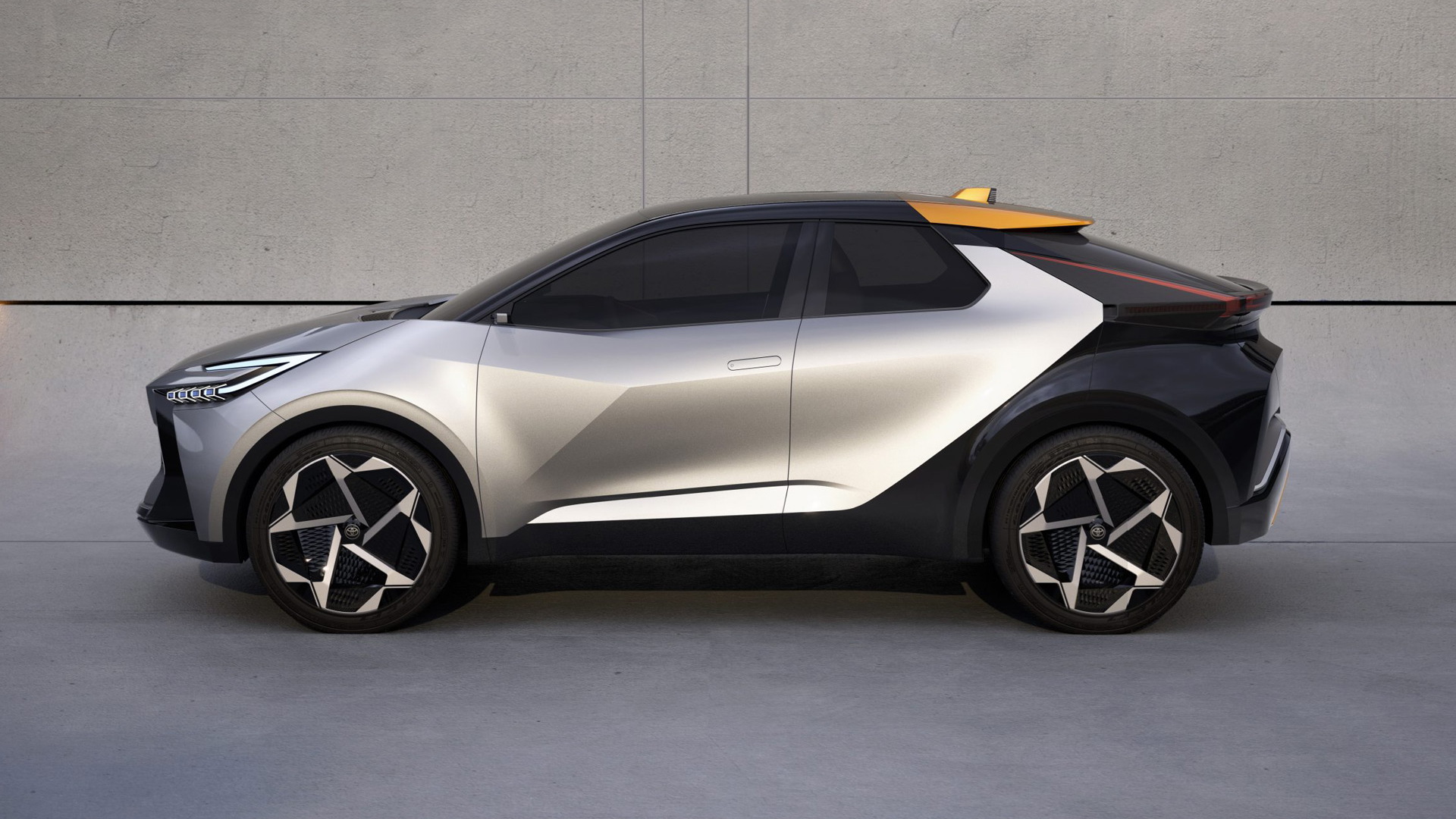 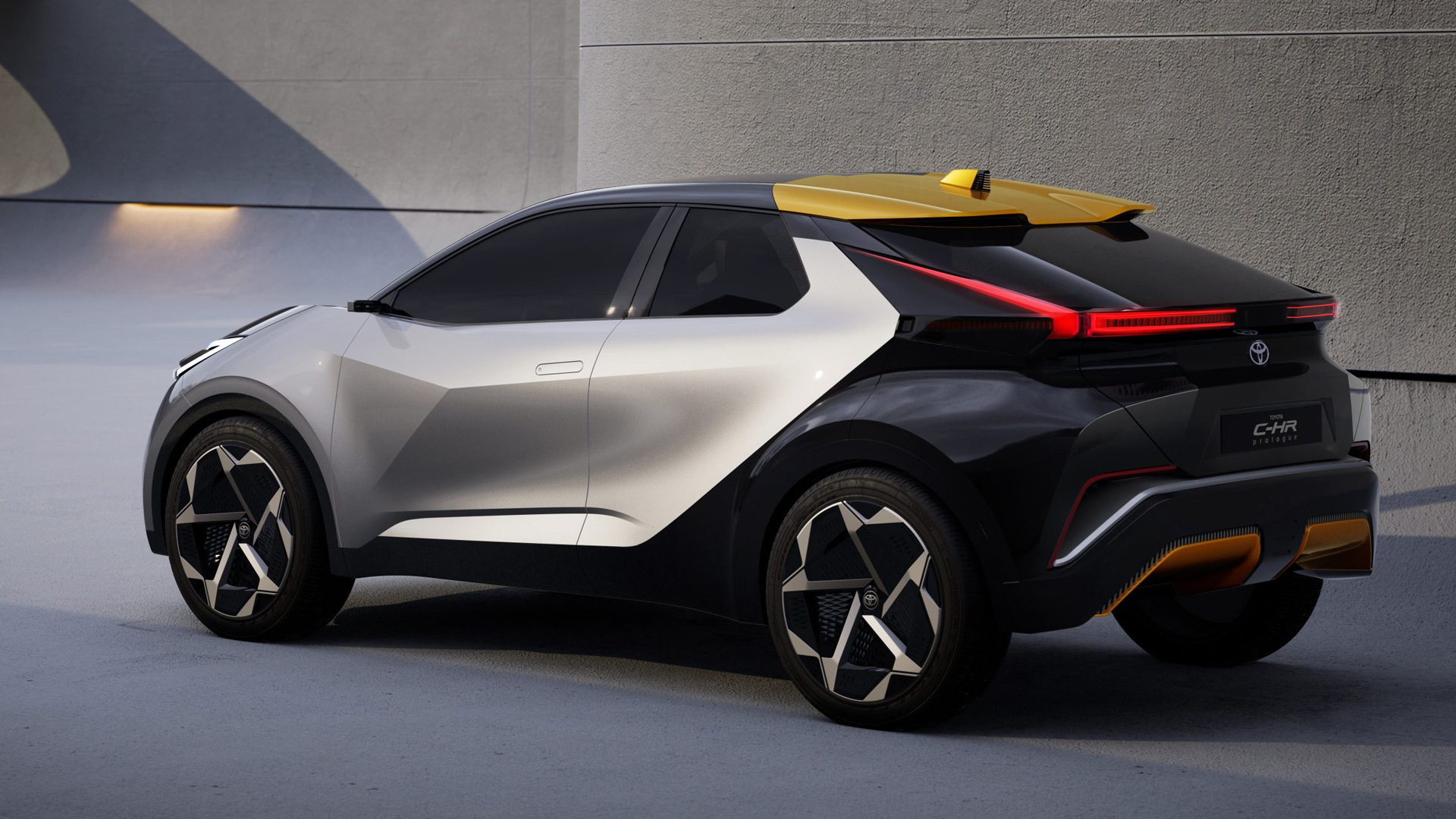 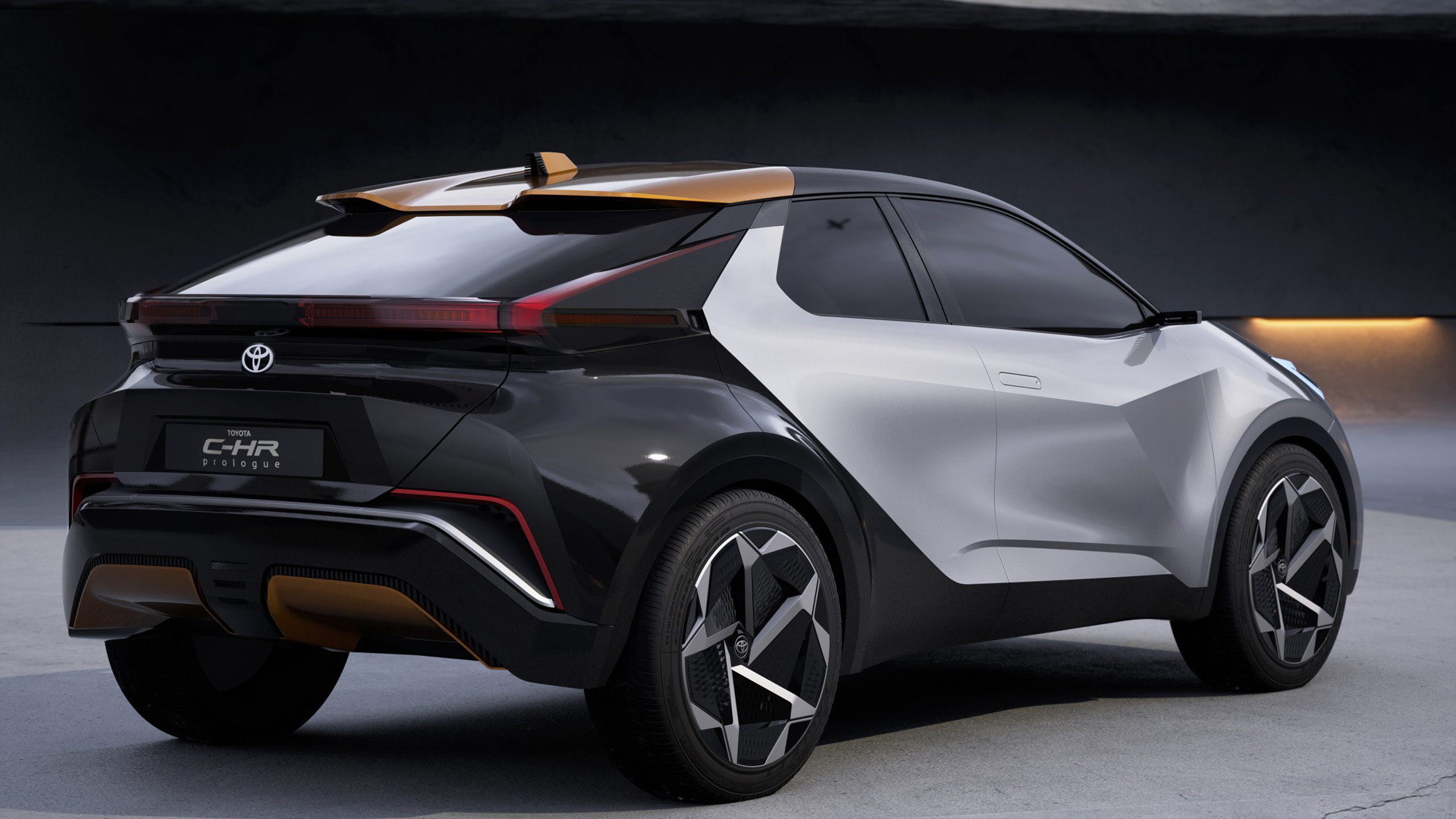 Toyota is working on a redesign for the C-HR subcompact crossover, and on Monday the automaker previewed the design with a thinly veiled concept vehicle.

The fully electric bZ Compact SUV concept shown during November's 2022 Los Angeles auto show also looks like it could be a future C-HR. But unlike the bZ concept, the C-HR Prologue shown Monday is a hybrid.

Toyota said the C-HR Prologue envisions a vehicle with the option of a regular hybrid powertrain or a plug-in hybrid setup. The automaker went as far as to confirm that its redesigned C-HR will also offer both powertrain options, with the plug-in hybrid to use batteries sourced from Europe, at least for that market and possibly elsewhere.

The C-HR Prologue was designed by Toyota's European design studio based in the south of France, the same studio responsible for the current C-HR. Standout elements include a three-tone paint job, and the nose section with wings at each side clamped by the headlights. Toyota calls this the hammerhead face.

The automaker hasn't mentioned any specs, but it said the cabin has more space than the current C-HR, which has approximately 86 cubic feet.

Toyota said the redesigned C-HR is coming soon to European roads. The automaker hasn't said whether it will reach the U.S.