Audi has revealed teaser photos for the fourth and final member of a family of "premium mobility" concept vehicles.

The teasers show the Audi Activesphere concept, which is due to be revealed on Jan. 26. It's a coupe-like crossover designed for active lifestyles, Audi says, and it's set to join the Grandsphere, Skysphere, and Urbansphere in the concept family. The other concepts include a fastback sedan, a sports car, and a minivan.

All the concepts, including the upcoming Activesphere, are electric vehicles based on Volkswagen Group's PPE platform, which Audi will first use in a new Q6 E-Tron compact crossover due in 2023 or early the following year. The concepts also feature fully self-driving systems, giving an occupant the option to drive or to sit back and relax during a journey. 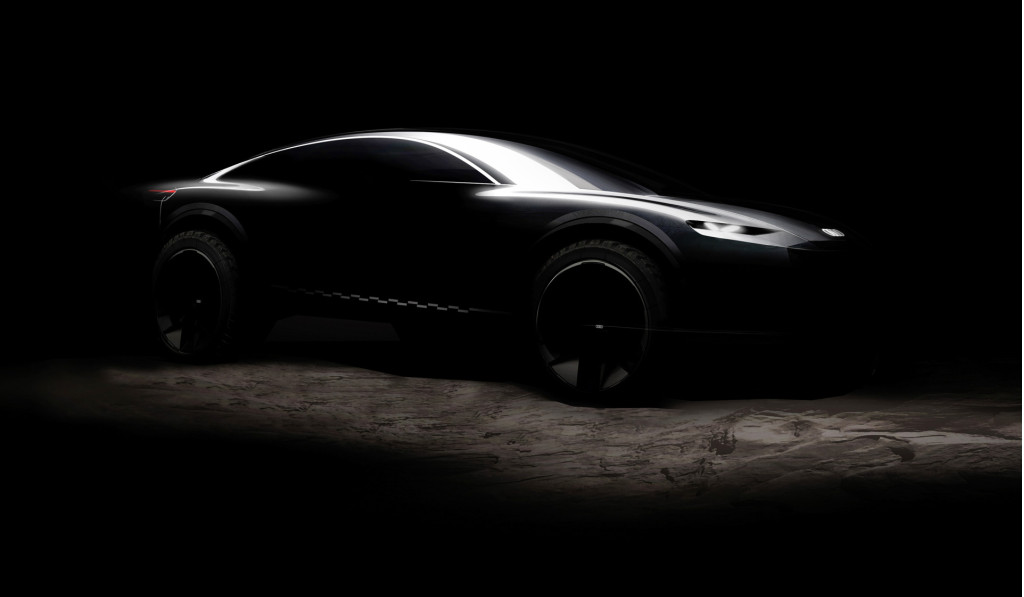 Features specific to the Activesphere will include off-road capability, possibly a rugged design, and according to Audi, some communication technology that will create a unique experience beyond the vehicle itself.

The concepts were developed by Audi's Artemis skunkworks team that was established in 2020 to help accelerate vehicle development in an attempt to compete with more agile startups in the EV race. The responsibilities for Artemis were scaled back considerably in 2021, but at least one of the vehicles it was developing is expected to reach production around the middle of the decade. The vehicle is expected to be a production version of the Grandsphere, which is rumored to serve as a replacement for the A8, though given the current craze for crossovers, the Activesphere may end up being the concept given the green light.

While the concepts aren't intended for production, mostly, elements of the vehicles are likely to influence the design of future EVs. Audi will introduce multiple EVs in the coming years as the automaker has committed to introducing its final vehicle with an internal-combustion engine as soon as 2026.