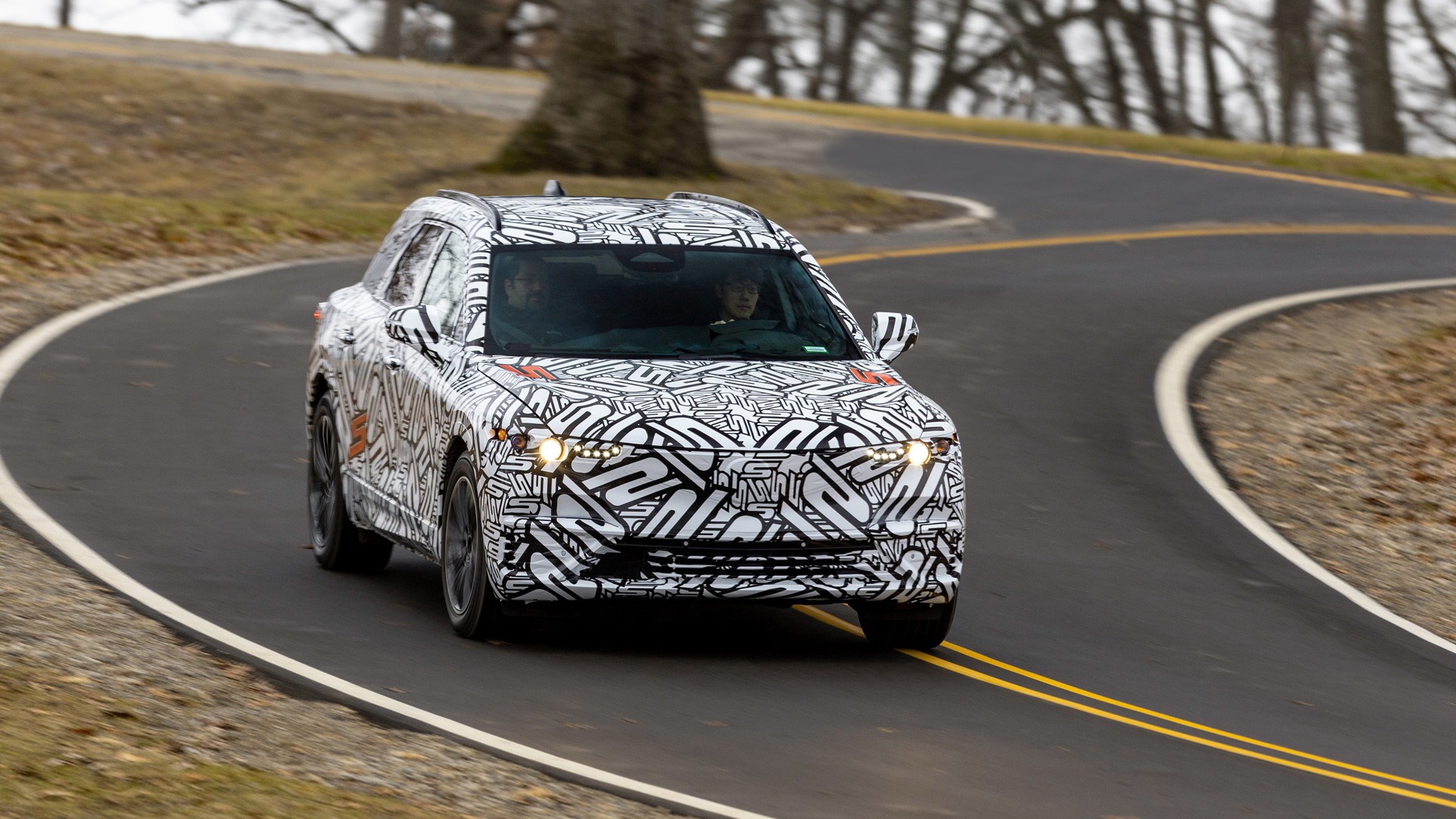 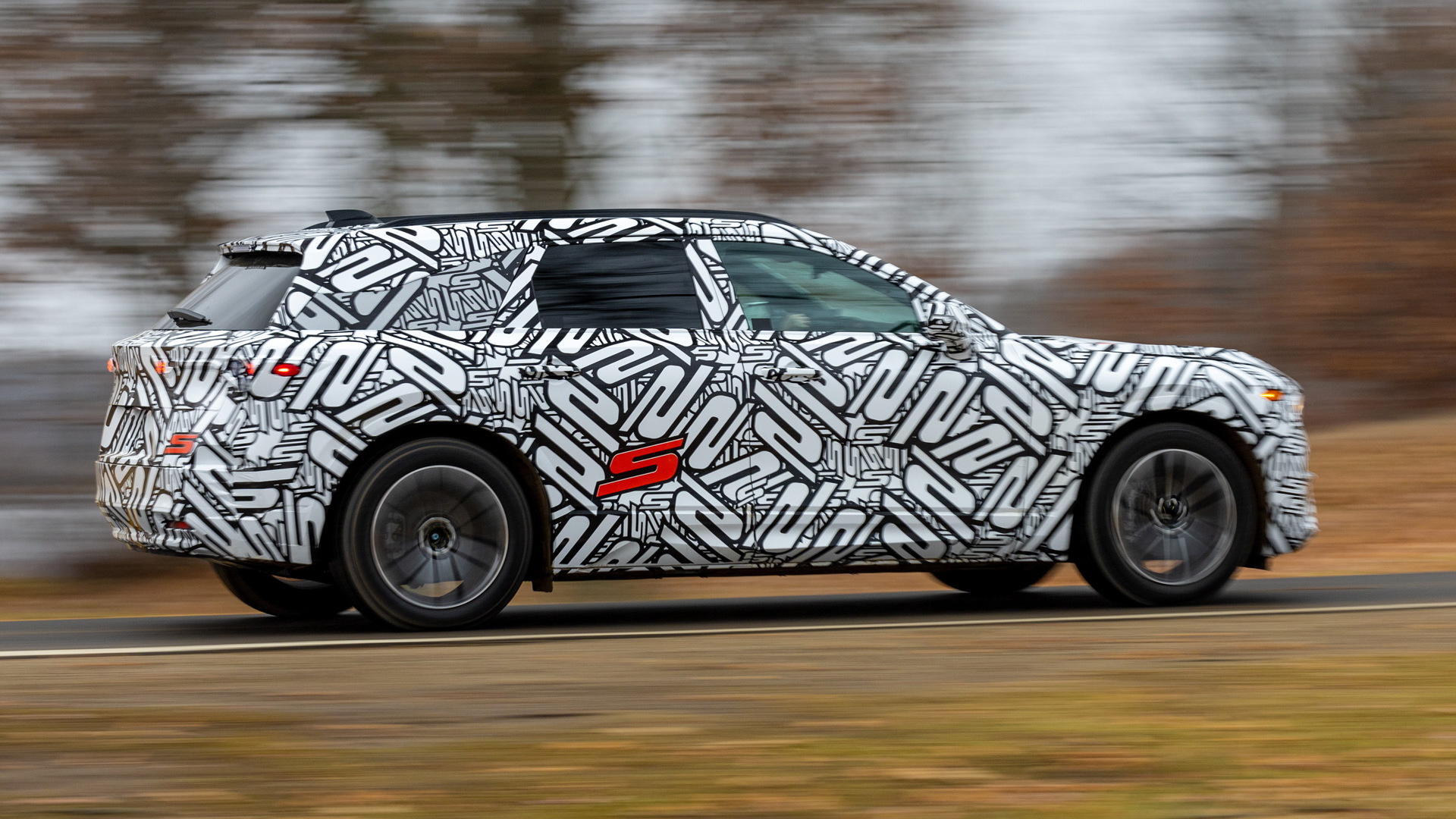 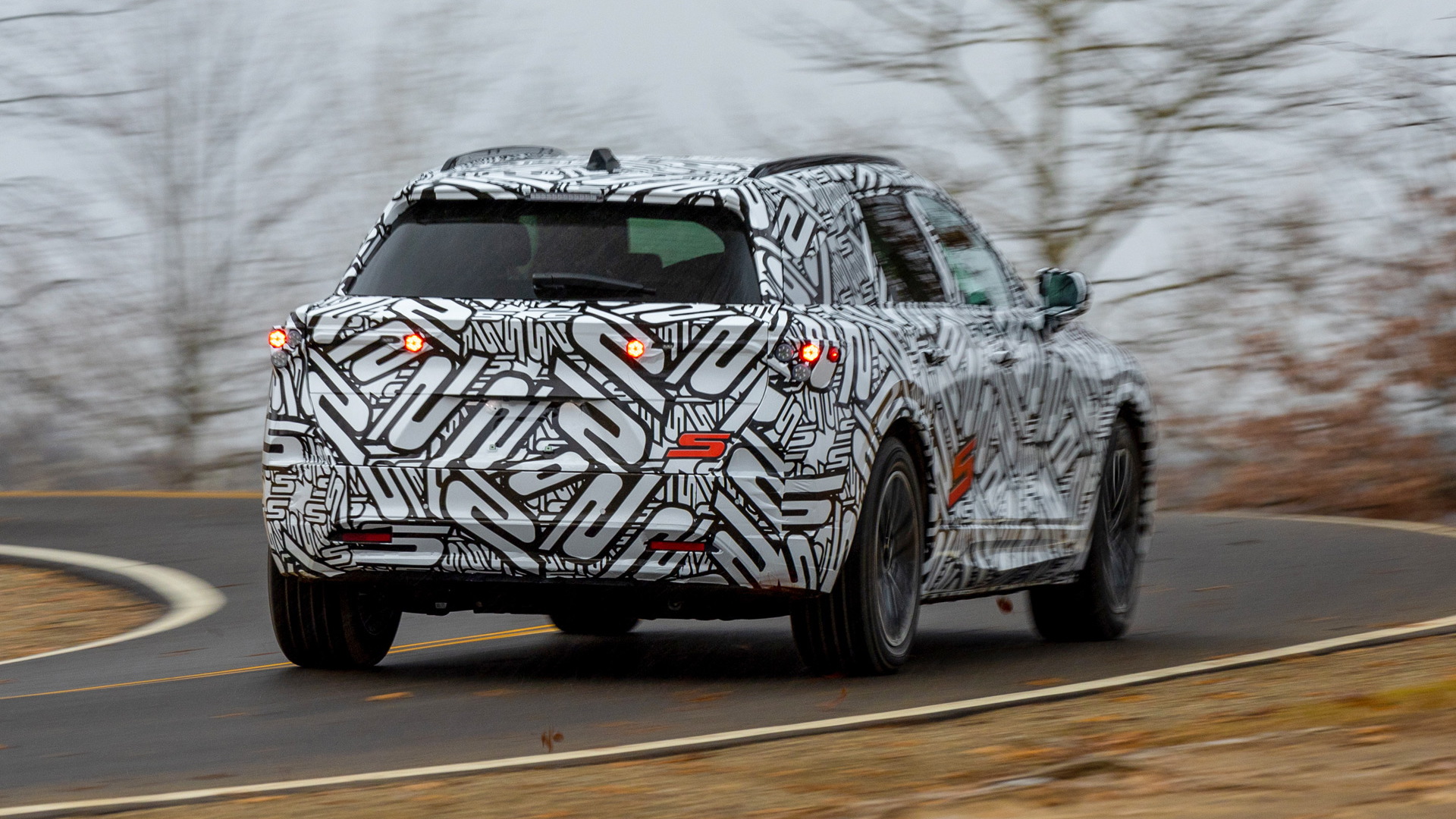 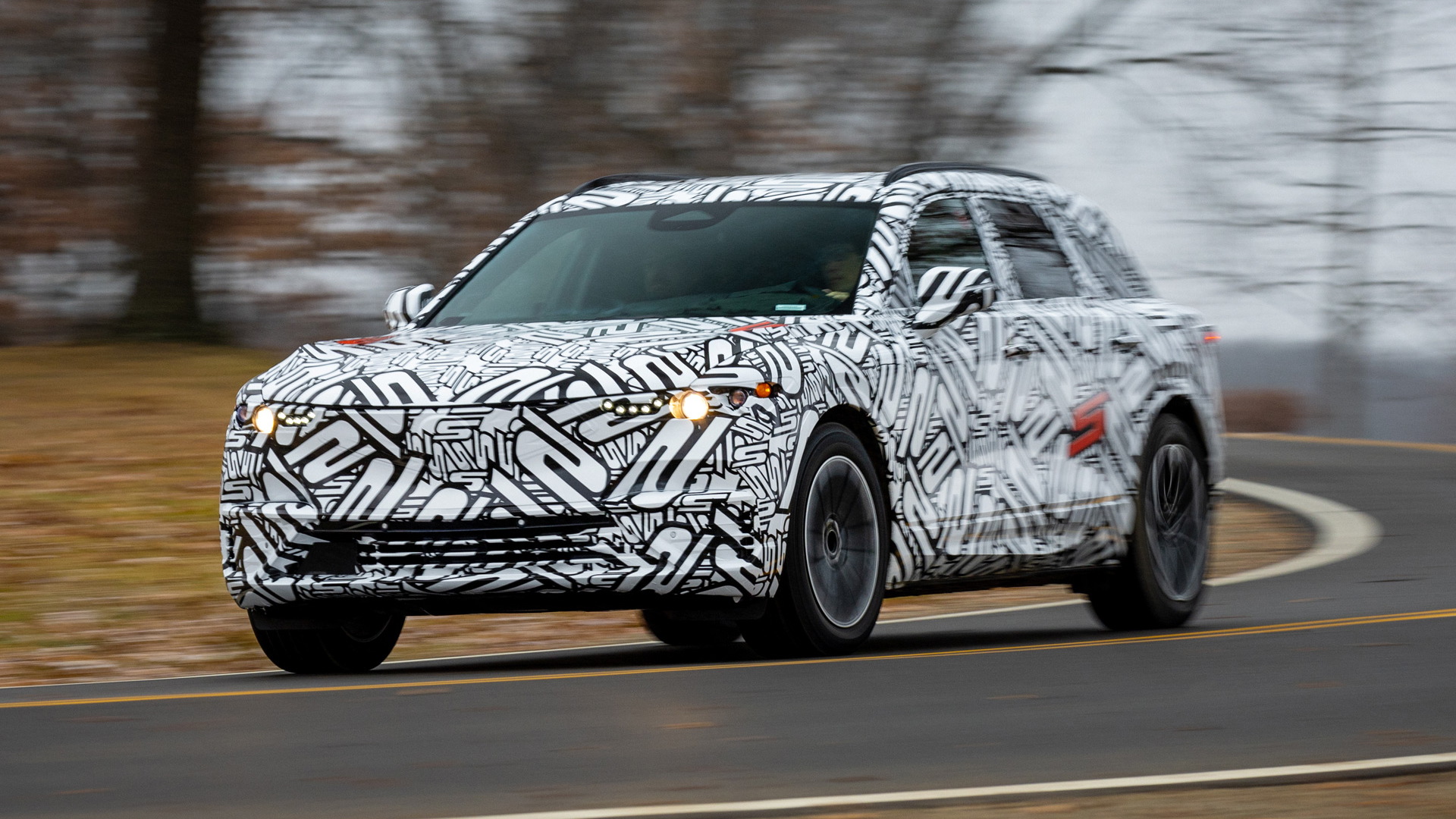 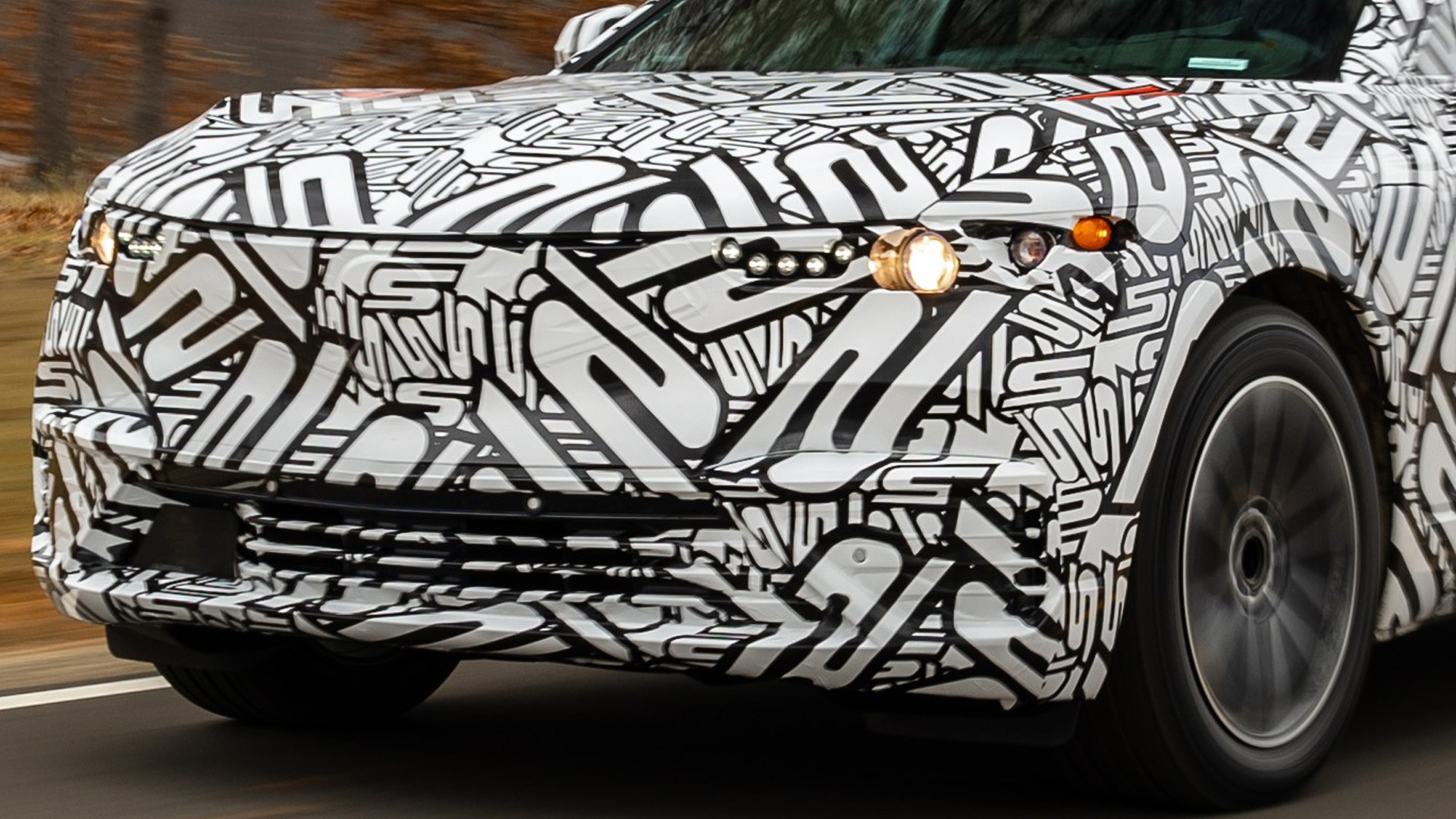 Acura plans to revive its ZDX nameplate for a mid-size electric SUV due in 2023, and on Tuesday the automaker released photos of a prototype for a sporty Type S variant. Prototypes for the regular variant are also out testing.

The new ZDX is one of the two electric SUVs announced by Acura parent company Honda in 2020. The other is the Honda Prologue mid-sizer, which is also slated to arrive in 2023. Both will arrive as 2024 models.

Both have been designed around General Motors' Ultium dedicated EV toolset. GM will also build the vehicles, while Acura and Honda will be responsible for the interior and exterior designs and driving characteristics.

Acura said the ZDX will feature styling cues previewed by the Precision EV concept it unveiled in August during 2022 Monterey Car Week. The concept was an SUV with proportions similar to what's seen on the ZDX prototypes.

Judging by the prototypes, the ZDX will also have much in common with the Ultium-based Cadillac Lyriq. The designs of the A-, B-, and C-pillars appear to be common across both SUVs, though the D-pillars are unique.

For future EVs, Acura will rely on platforms developed by Honda. The first of these is due in 2026 and will be based on a platform known as the e:Architecture.