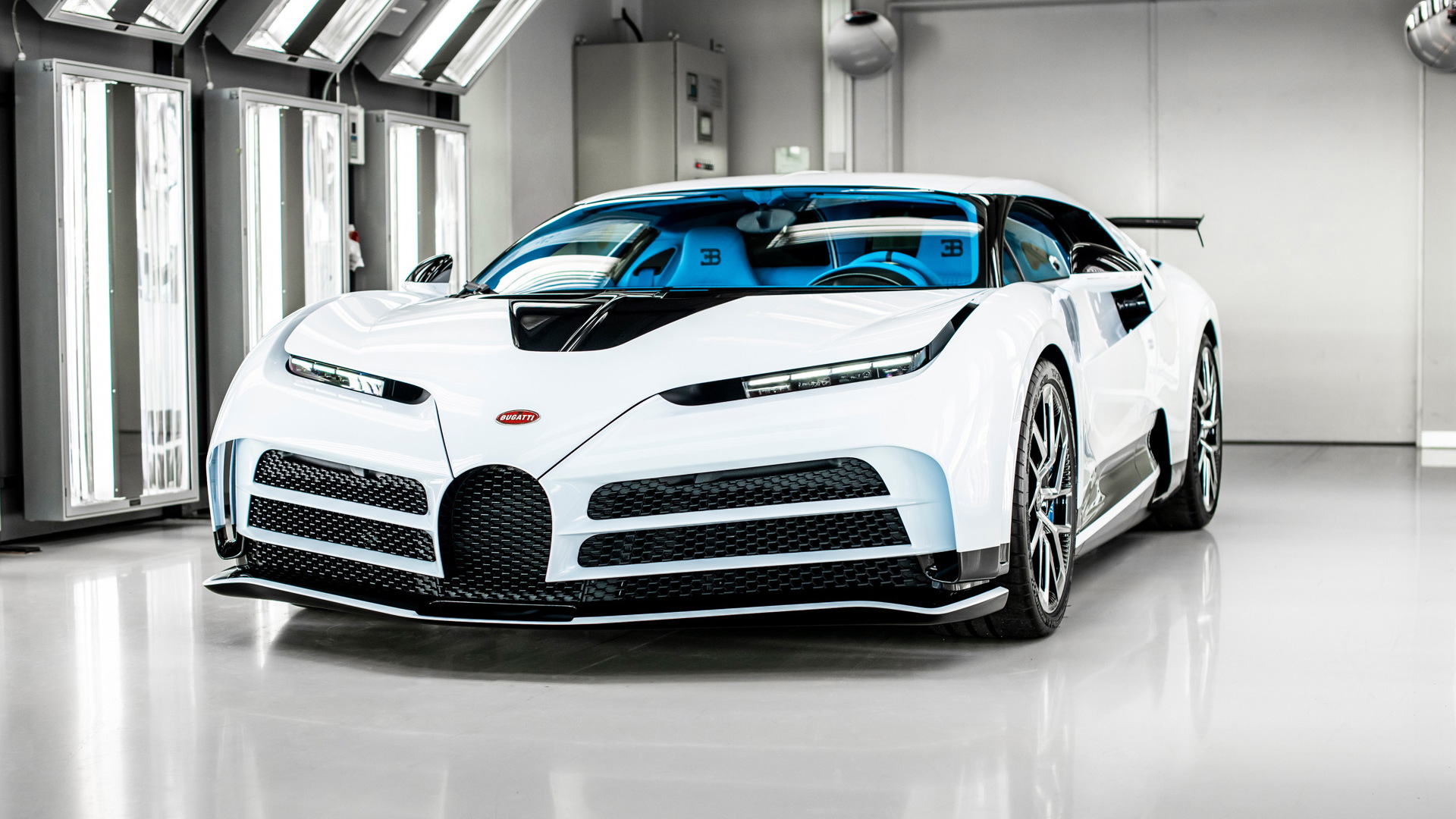 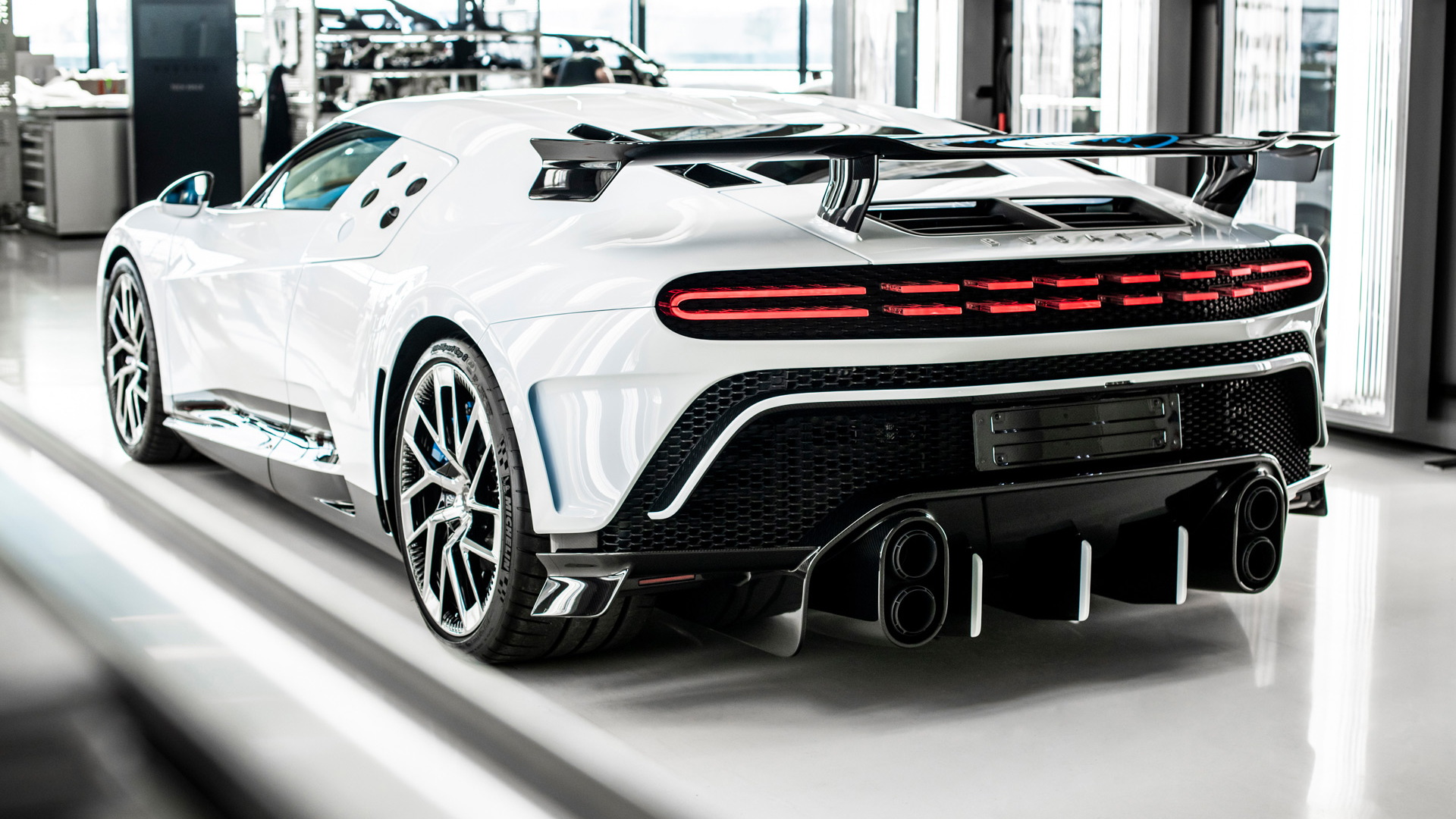 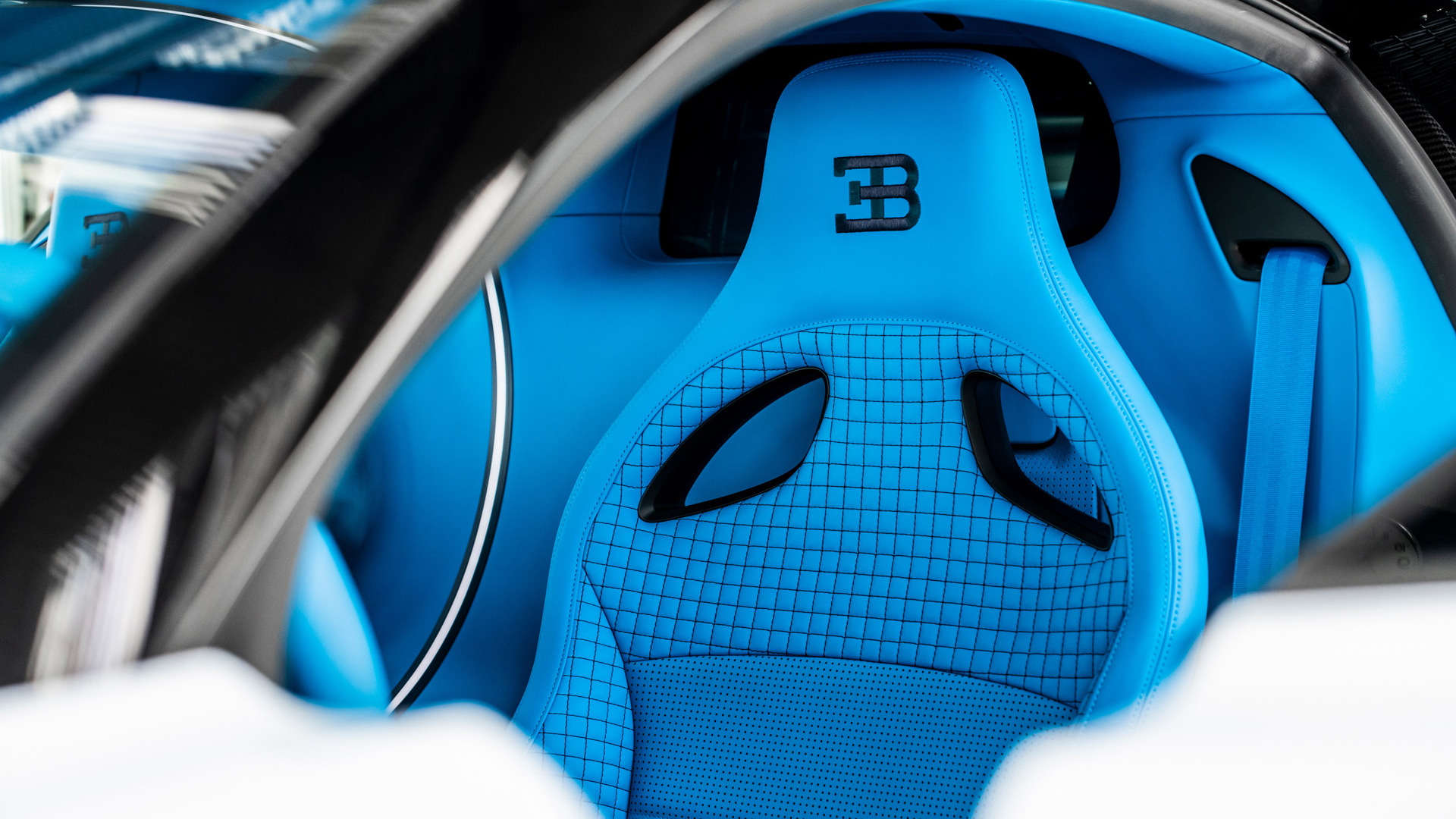 Bugatti on Monday announced it has delivered the tenth and final example of its Centodieci, a coach-built special-edition version of the Chiron hypercar.

The Centodieci was revealed in 2019 as a celebration of the EB110 (Centodieci is Italian for “110”), the supercar of the 1990s built by Bugatti prior to its acquisition by Volkswagen Group, and the first Centodieci was delivered to its owner in June.

The car is one of the growing line of modern coach-built specials based on the Chiron, which started with the Divo unveiled in 2018 and culminated with the Mistral roadster revealed in August.

The final Centodieci features a white exterior with dark accents comprised of bare carbon fiber. Light blue is used for the brake calipers and a “Centodieci” script lining the rear wing. Inside, the car features the same light blue color on every surface, including the “chessboard" upholstery pattern that is meant to recall the quilted leather used in the EB110.

According to Bugatti, all build slots for the Centodieci were sold before the car was even revealed, despite the price for one starting at $8.9 million.

With all Centodiecis now built and delivered, Bugatti will focus on building the last of its Chirons. That total is now less than 100 units, down from the original 500-unit run. The automaker will also build the 99-unit run of Mistrals, and 40 examples of the track-only Bolide.

Also coming soon is the Chiron successor, which Bugatti boss Mate Rimac has hinted will arrive as soon as 2023 with a hybrid powertrain containing a newly developed gas engine. The Mistral is confirmed to be the last car with Bugatti's famous quad-turbo 8.0-liter W-16 engine.