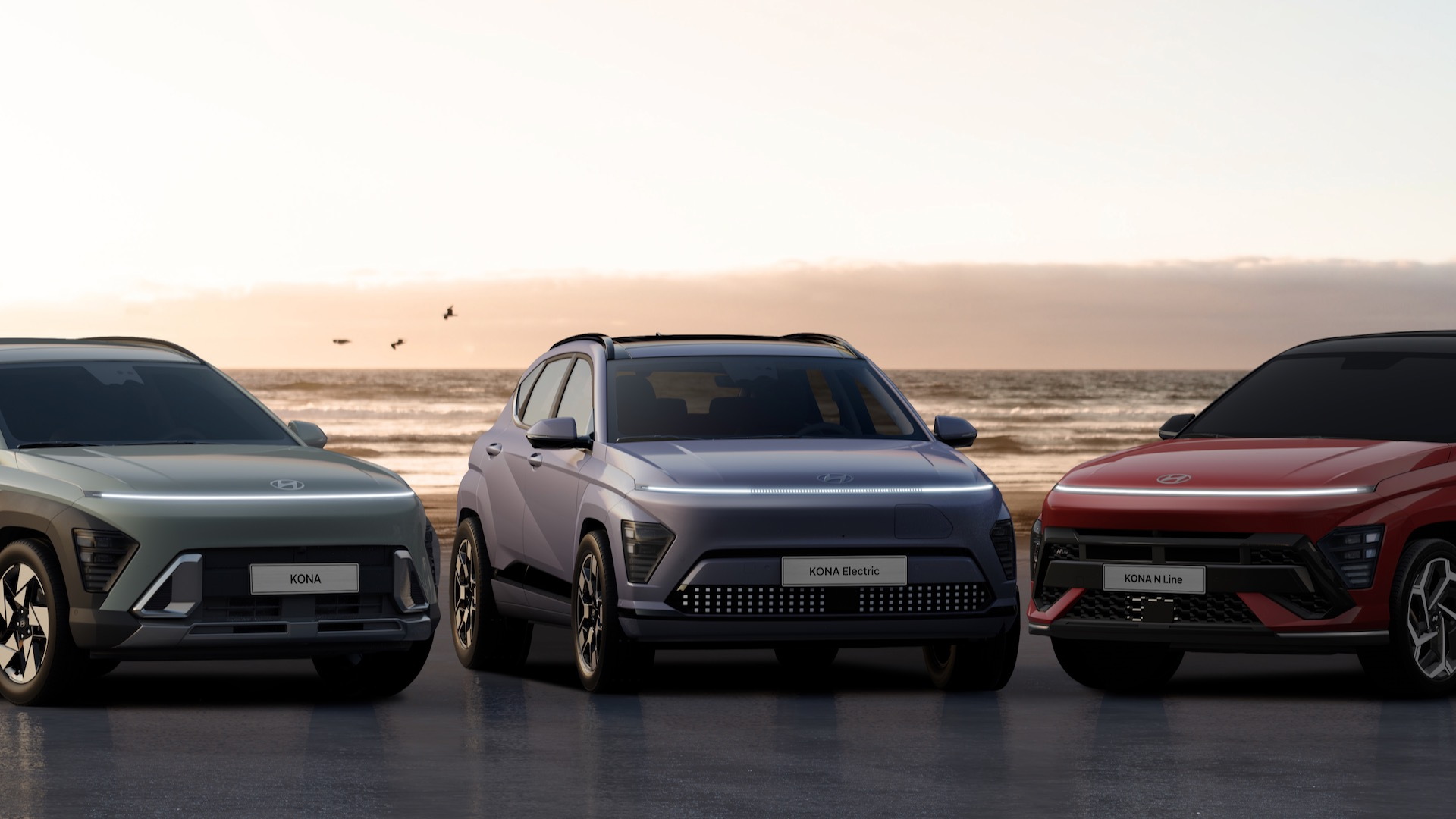 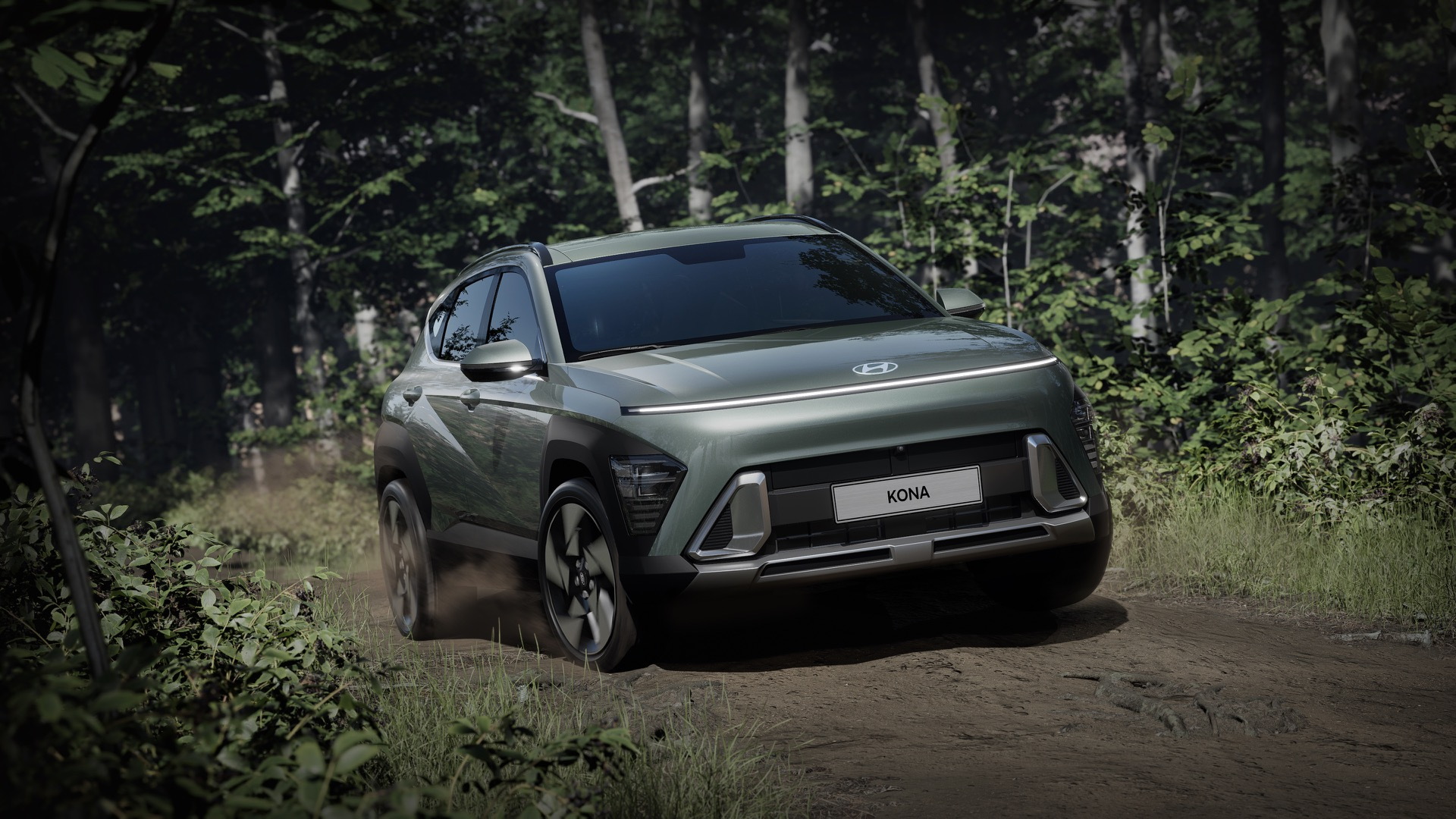 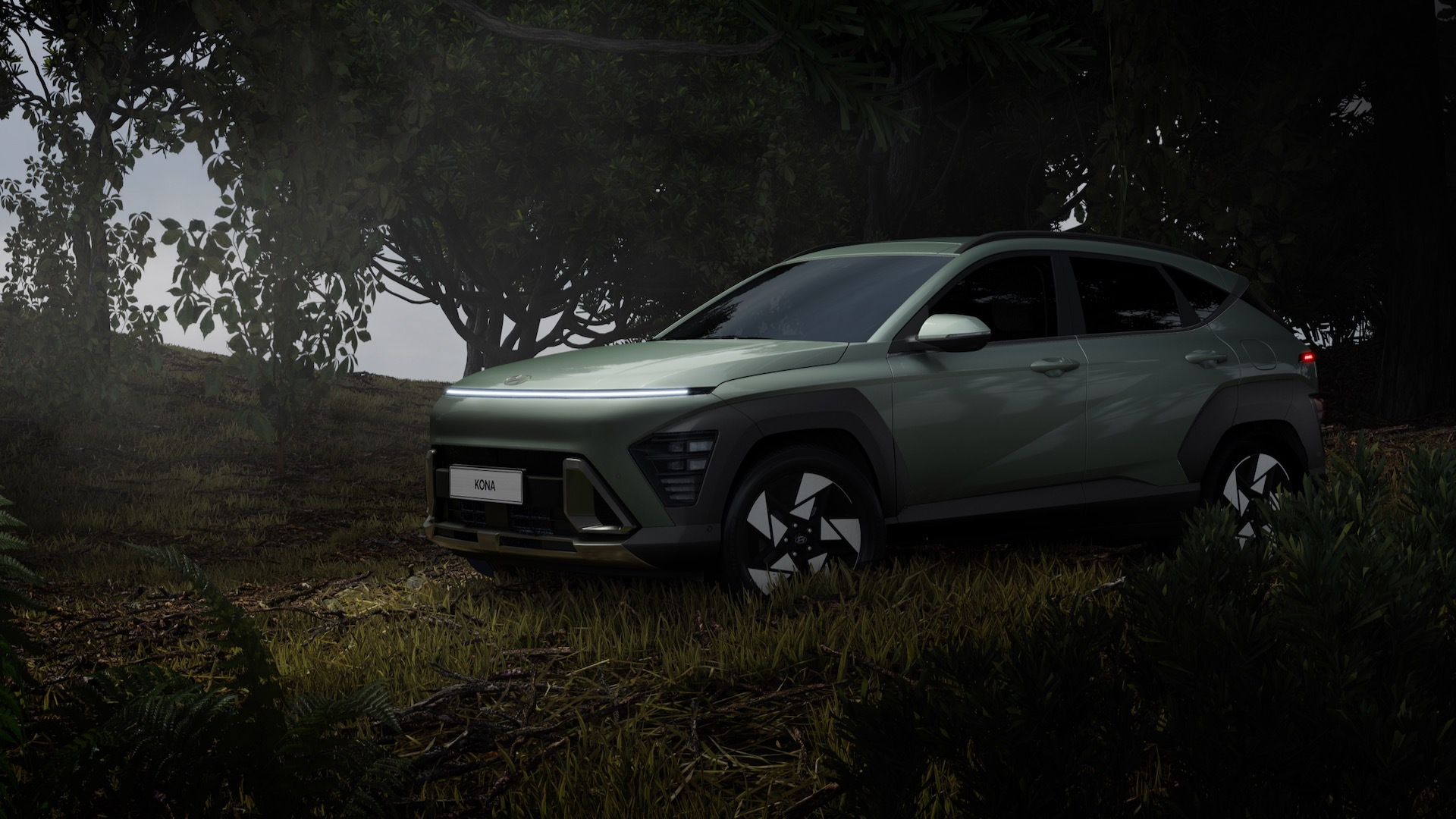 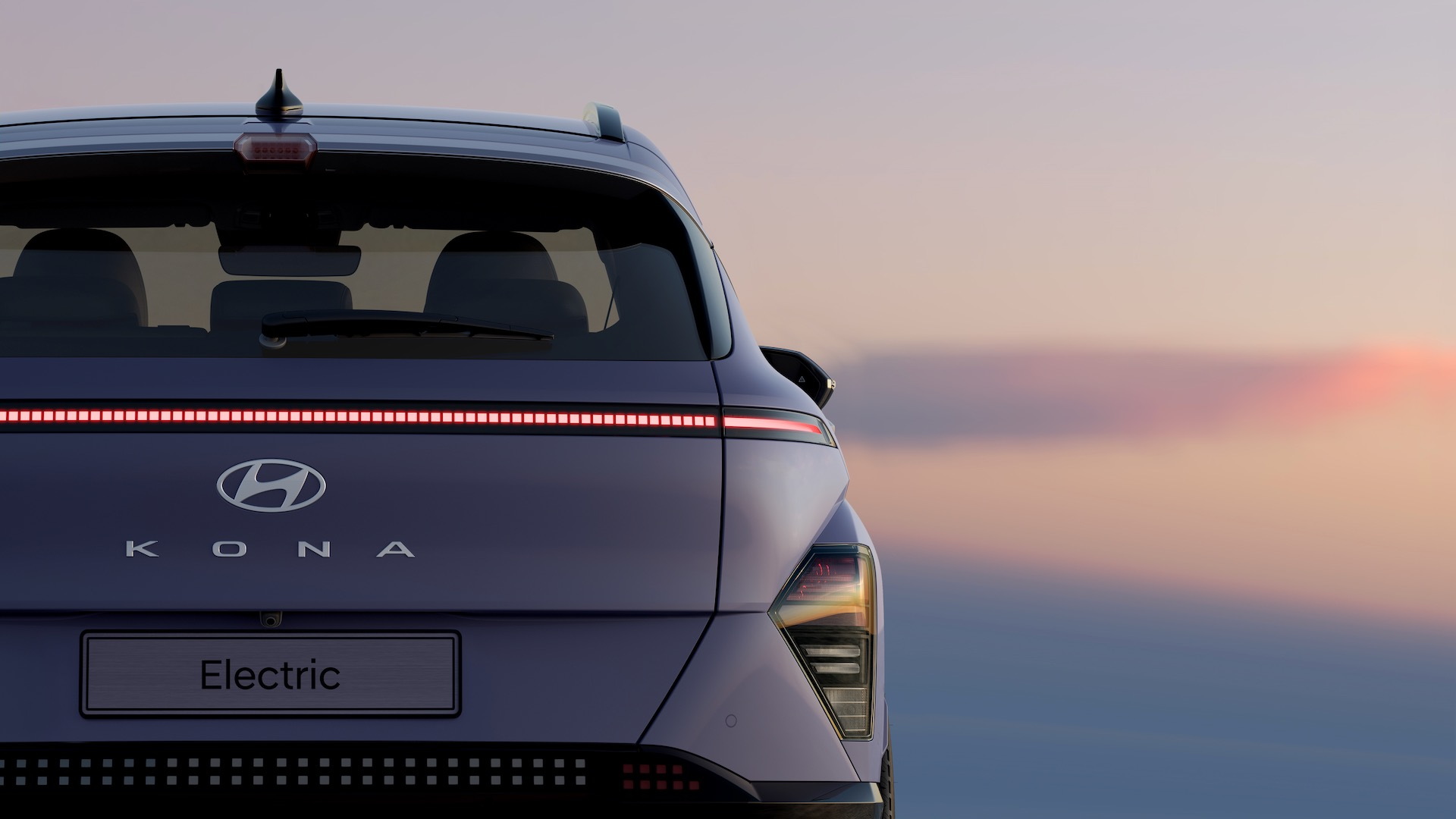 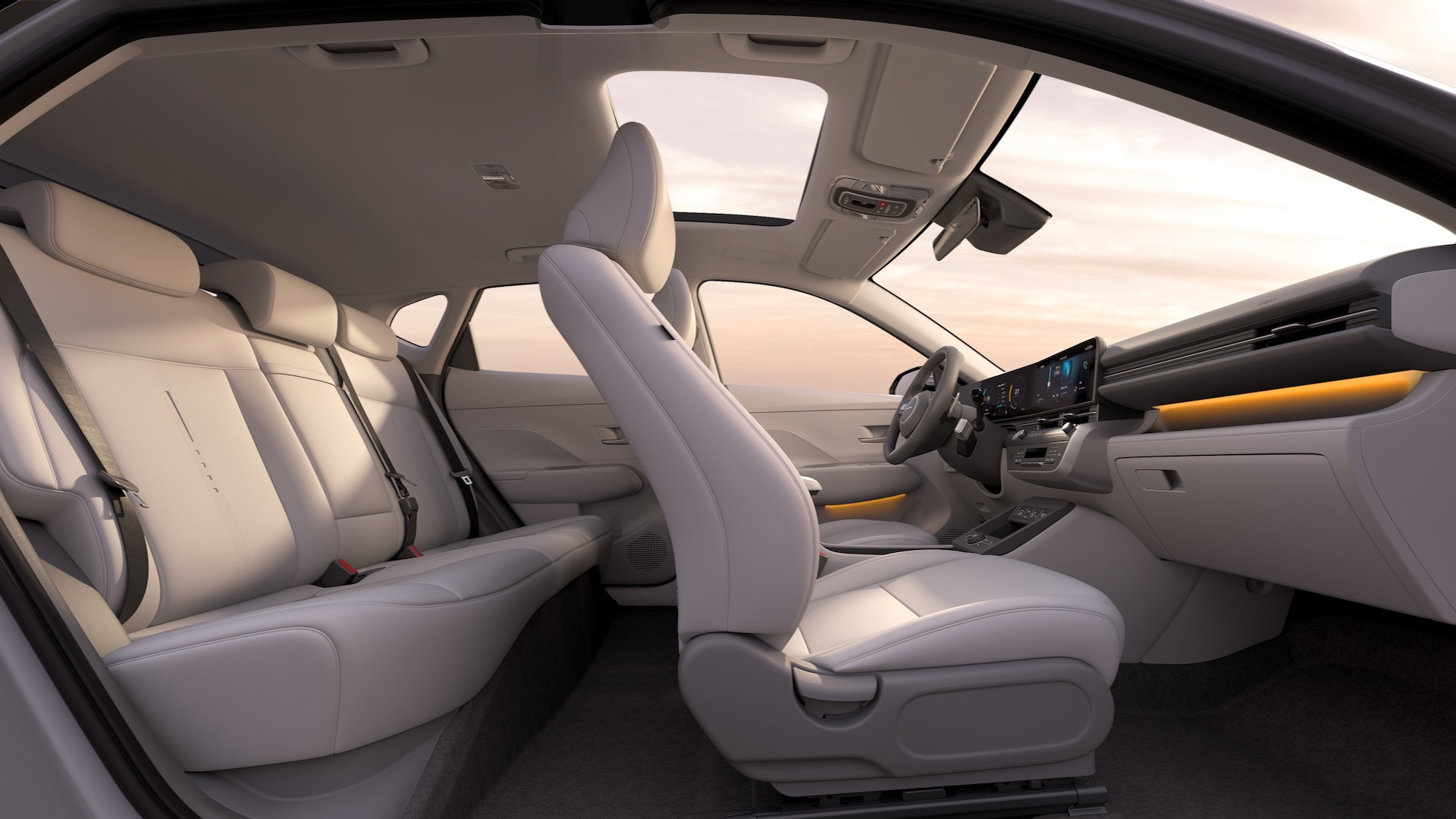 Hyundai on Tuesday provided a first look at a redesigned Kona subcompact crossover expected to hit the U.S. market next year as a 2024 model.

The current Kona is a solid option for buyers looking for a zippy urban cruiser, and with new N Line and dedicated N versions joining the lineup for 2022, it also offers performance to boot. Hyundai also has an electric version for buyers who want battery power.

Hyundai hasn't said whether the redesigned Kona will spawn a new Kona N, but a Kona N Line, essentially a Kona with some sporty design elements, is coming. Some official sketches hint at the design of the Kona N Line with dual-exhaust tips and silver accents for its aero elements.

The redesigned Kona is bigger than the model it replaces, having grown almost six inches to a new length of about 171 inches. The wheelbase is about 2.4 inches longer and the width is also up about an inch compared to the outgoing Kona. This should provide better differentiation with the smaller Venue crossover added for 2020, as well as more space.

Inside the five-seat cabin is a clean, uncluttered design. The dashboard features horizontal themes, as well as a floating pane integrating 12.3-inch screens for the digital instrument cluster and infotainment system. Physical buttons and dials are provided for frequently used features, such as the climate controls, and the control for the shifter is a stalk on the steering column.