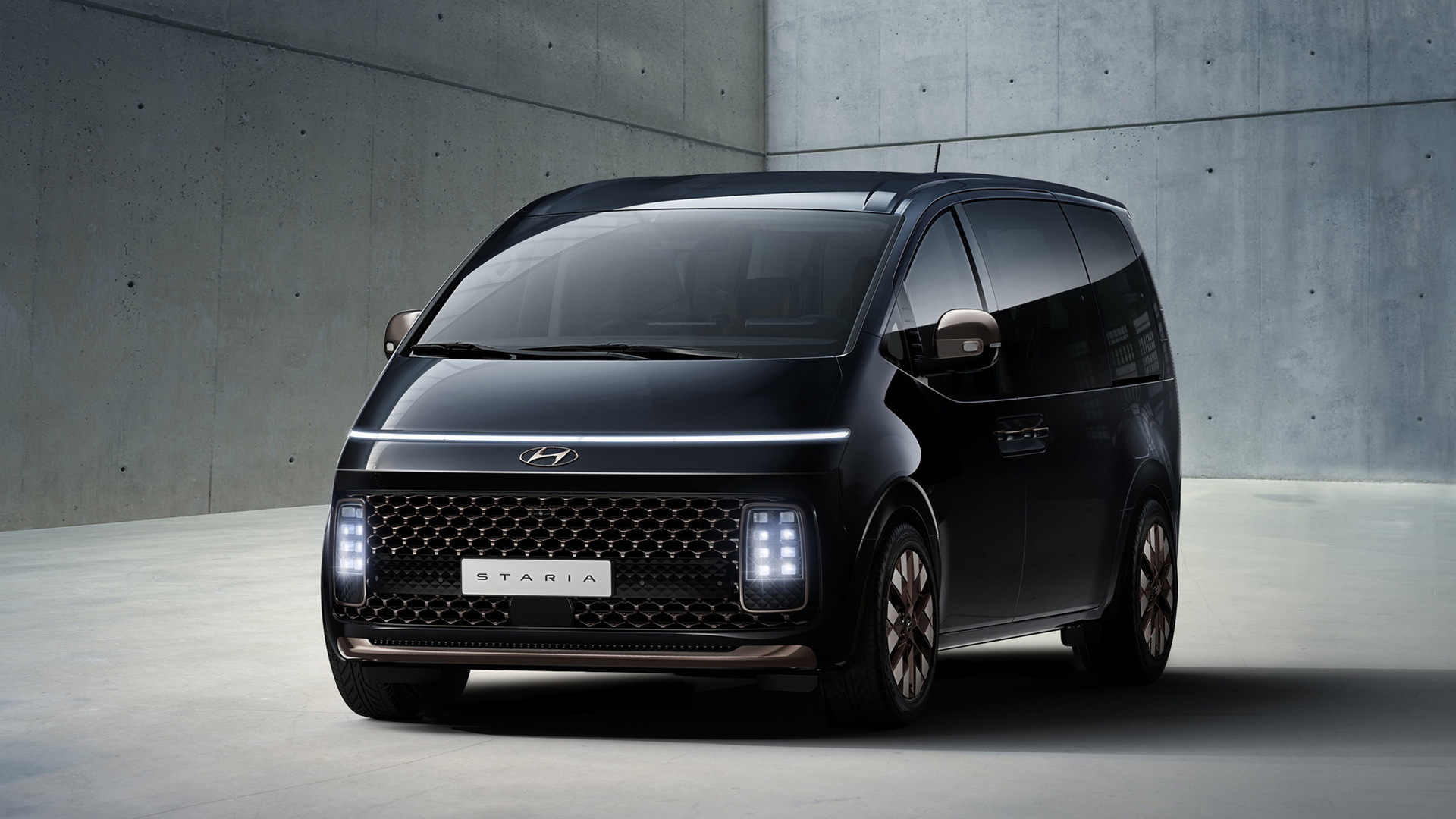 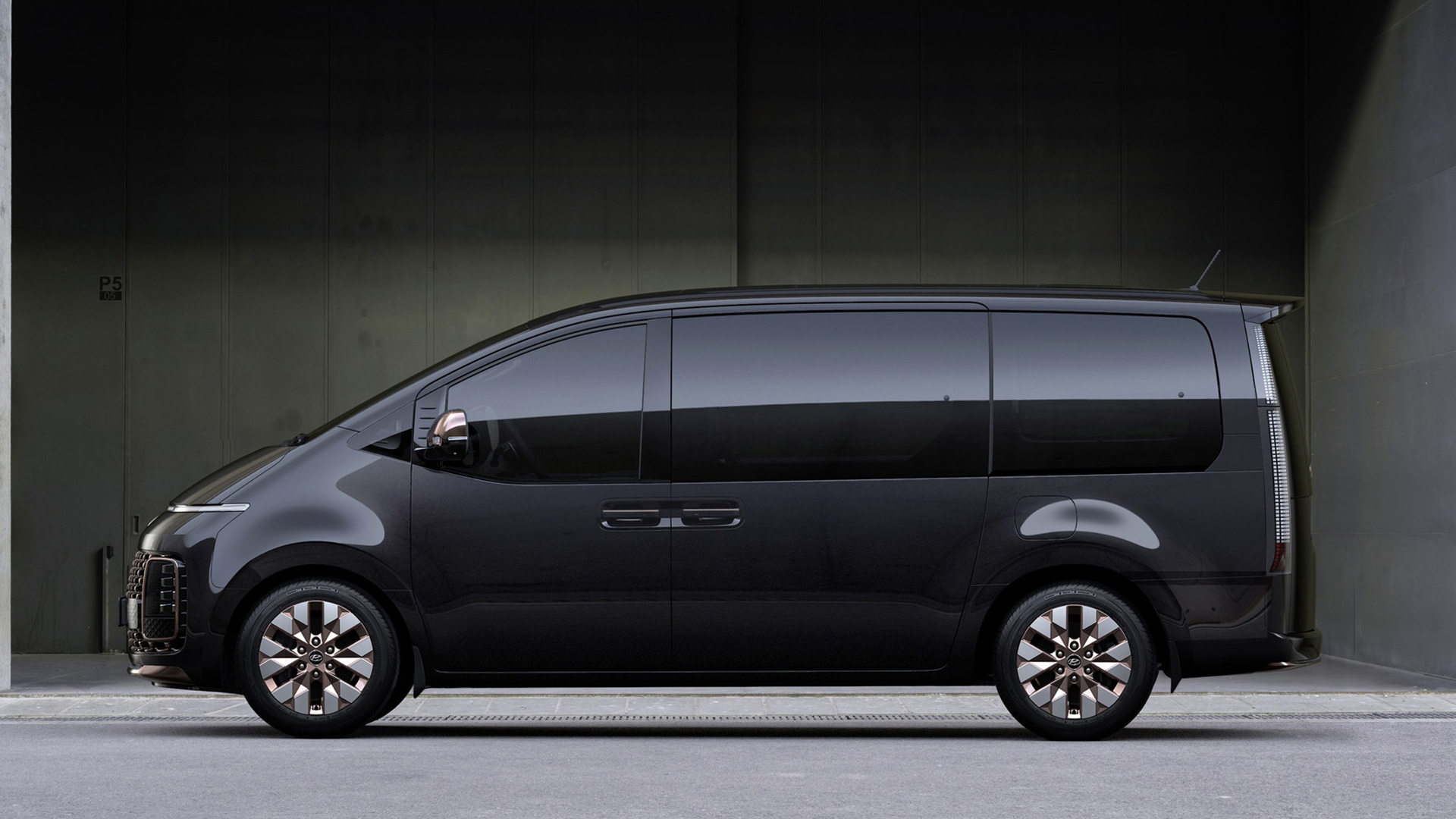 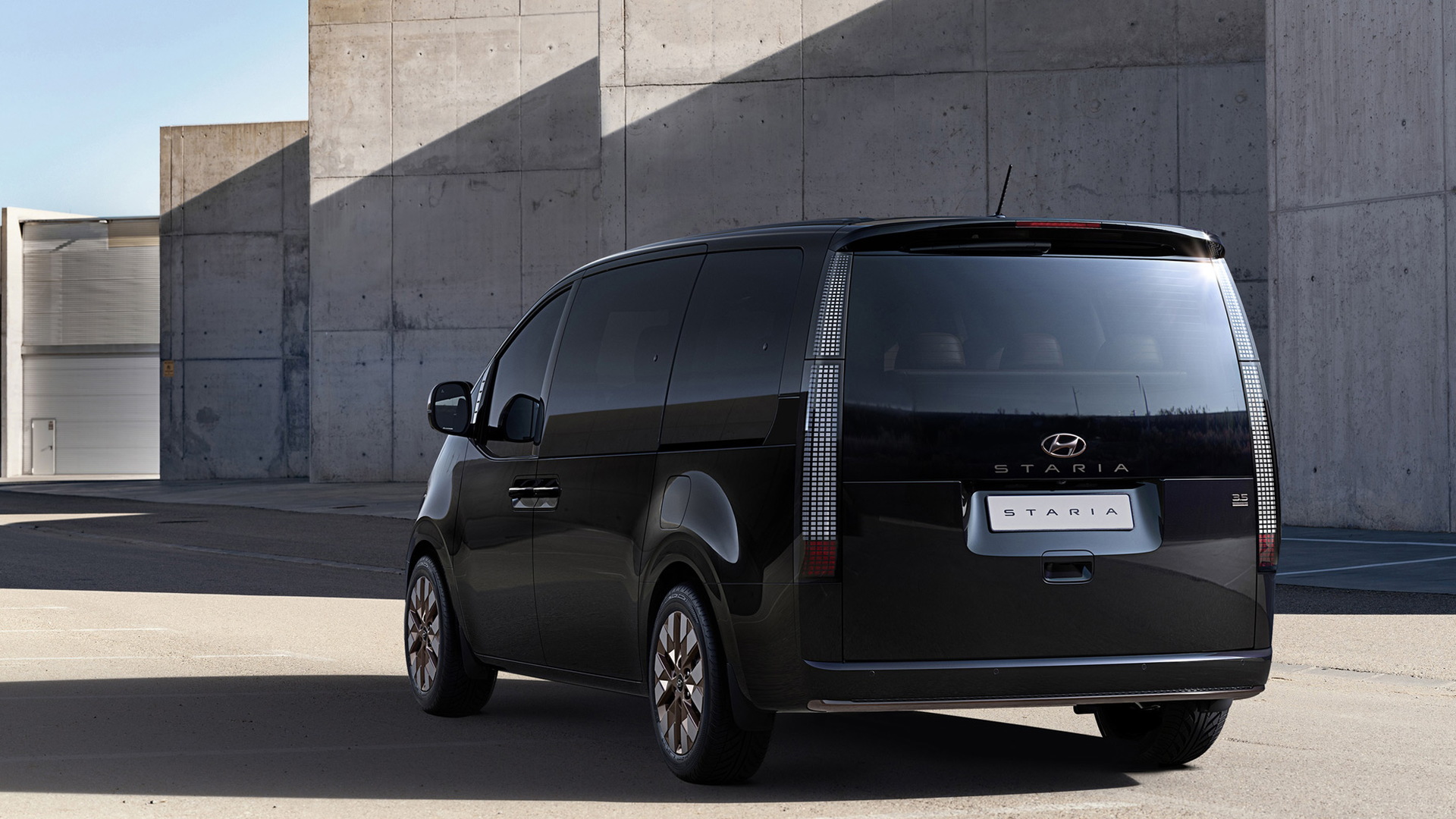 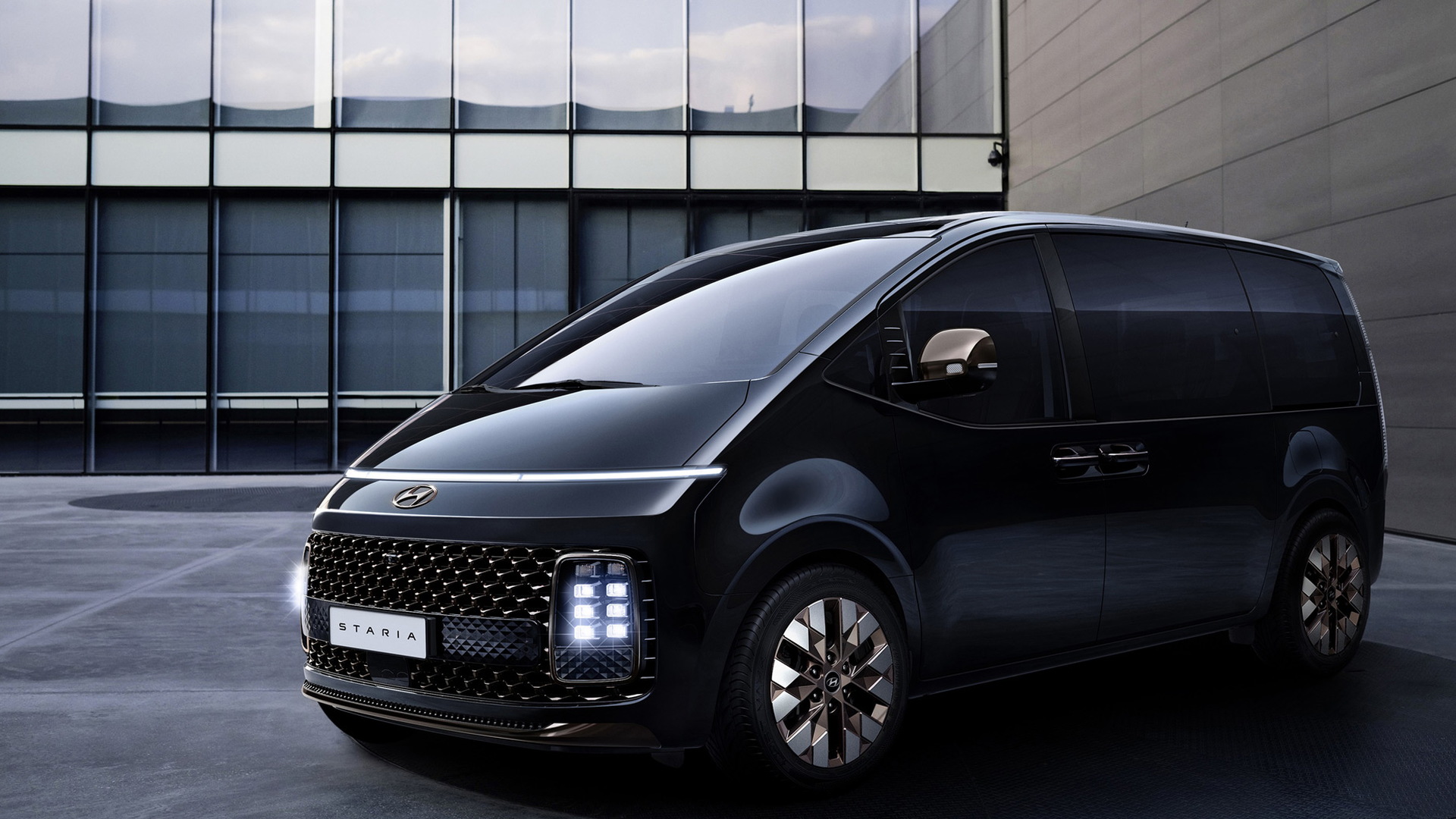 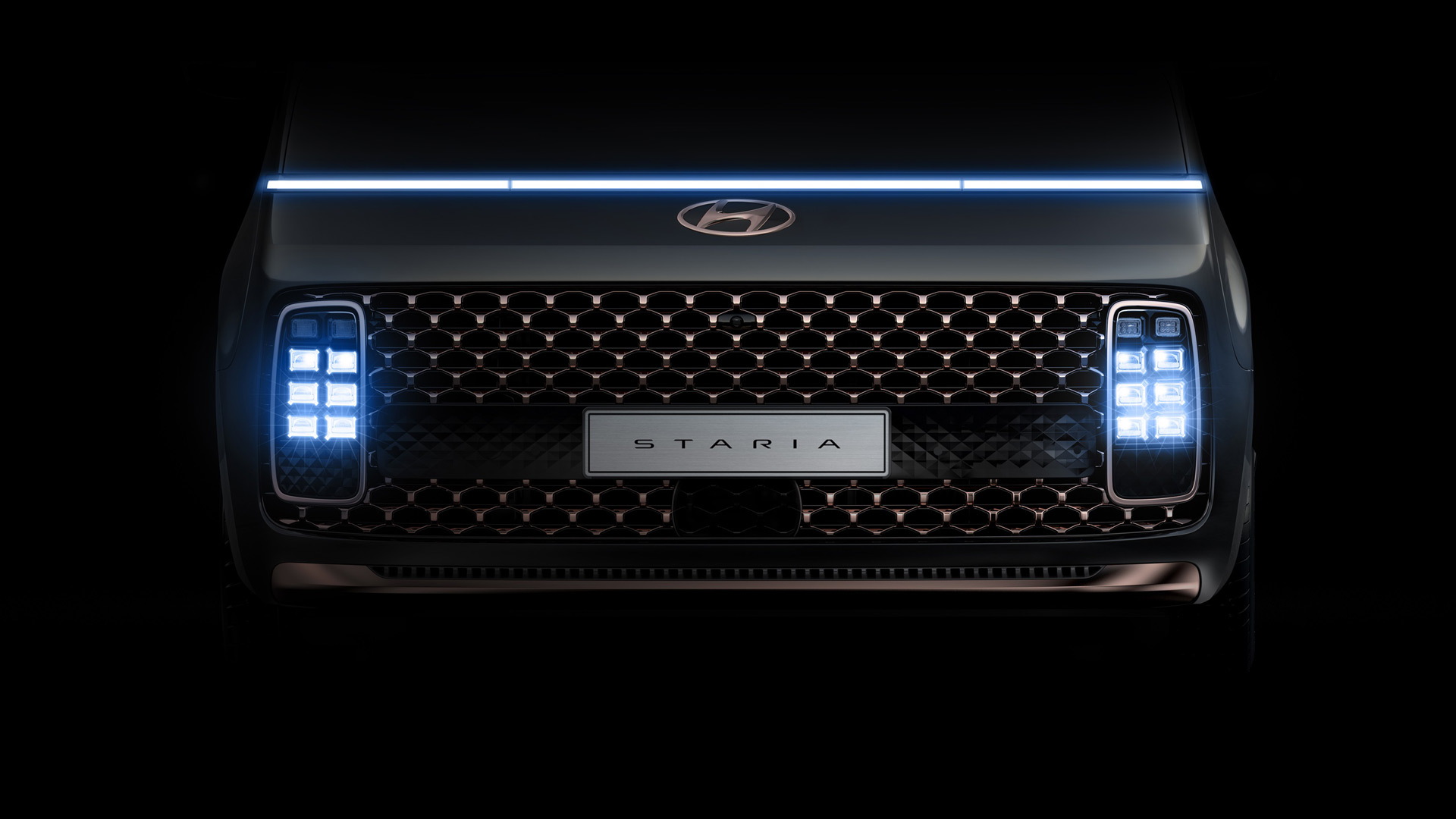 Big families in North America tend to go with big SUVs, but in other parts of the globe those vans you see normally being used by delivery services are offered with plush interiors and multiple rows of seats.

We're talking vans like the Volkswagen Transporter, Mercedes-Benz V-Class, and Lexus LM/Toyota Alphard twins. Now Hyundai has one that has a real chance of making the van cool.

The Korean automaker on Thursday provided a first look at its new Staria van which replaces the Starex van on sale since 1997. The Staria will start sales in the first half of 2021, though it hasn't been confirmed for the U.S. market and we don't expect it to be anytime soon.

Like some of the rivals mentioned above, the Staria features a modern exterior that actually looks like the design team gave it some thought before putting pen to paper. Not only does it look futuristic (Hyundai makes no secret that certain spaceships were an inspiration) but the huge expanse of glass will also mean excellent visibility.

There will be a stripped-out commercial variant but for families, Hyundai will offer four rows of seats capable of seating up to 11. There will be configurations with fewer seats, too, which Hyundai has hinted could be used in vans fitted with self-driving technology in future mobility services.

There will also be a premium variant with exclusive materials and design cues. For instance, the premium variant will feature a unique mesh pattern in the front grille, brass chrome body accents, and unique 18-inch wheels with a diamond pattern.

The interior of the premium variant will be the real star, however. It will feature seats lined in premium materials and some with a relaxation mode where the seat reclines. Seats that can swivel a full 180 degrees will also be available. A digital instrument cluster, a large infotainment screen, multiple connectivity options, and a mood lighting system will also feature in this variant.

Hyundai hasn't revealed any powertrain specs but we suspect there will be a series of 4-cylinder engines, possibly in combination with electrification in some variants.