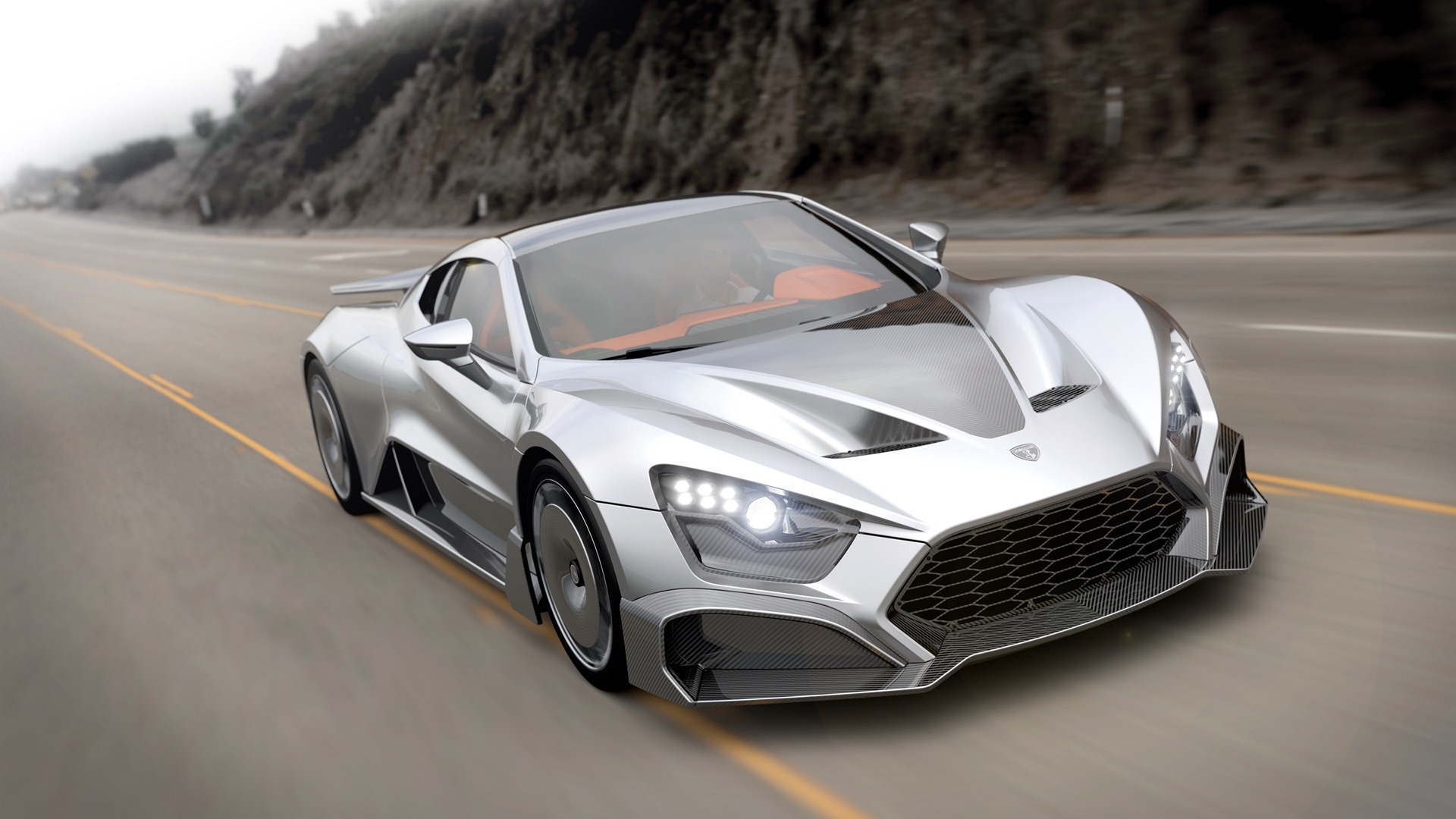 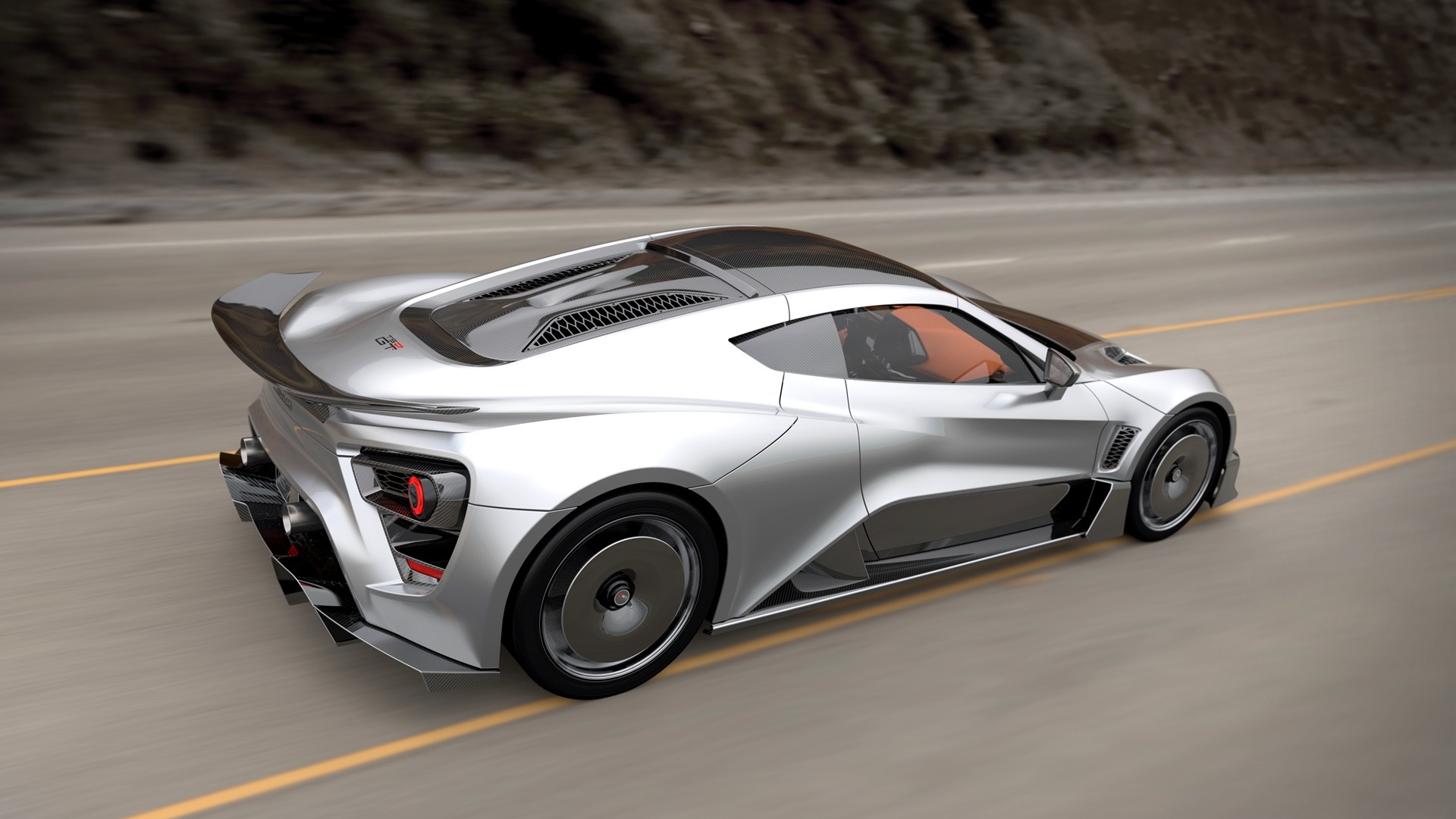 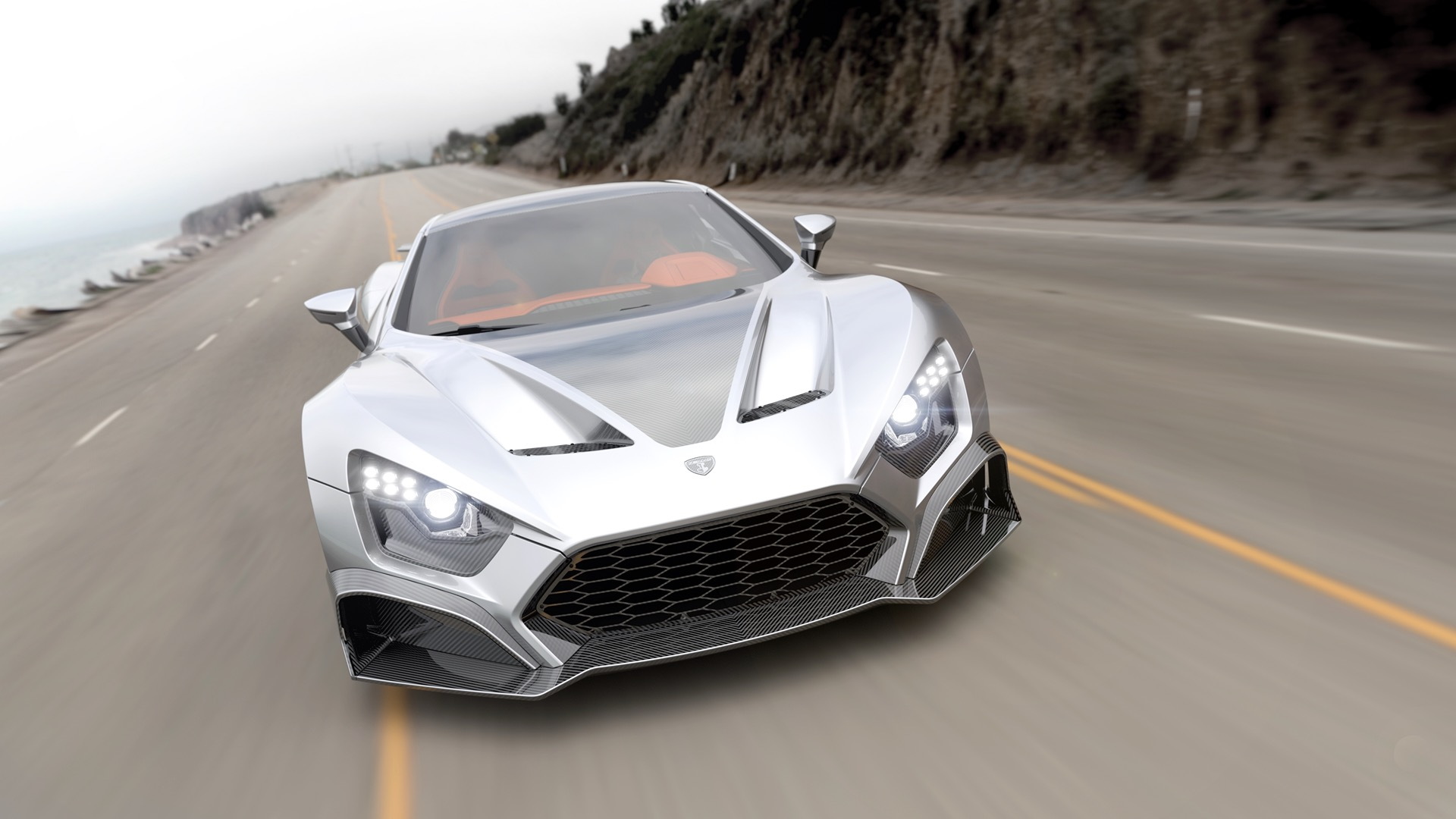 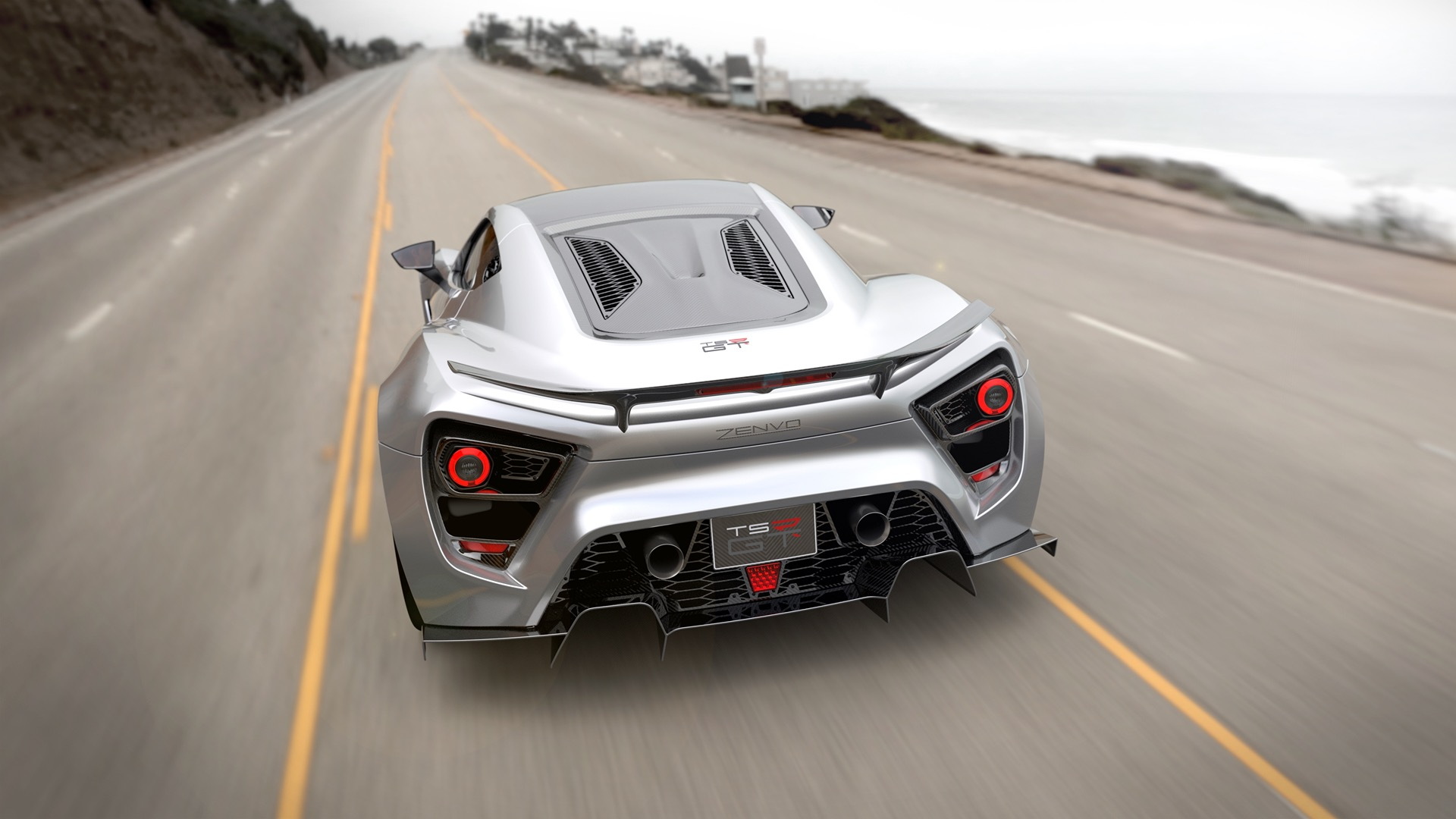 Danish automaker Zenvo has revealed an ultra-exclusive version of its TSR-S hypercar. Dubbed TSR-GT, it's limited to just three examples—which have already sold out.

The last planned model built on Zenvo's TS platform, which dates back to the TS1 that launched at the 2016 Geneva Motor Show, the TSR-GT was designed for a higher top speed than the current TSR-S. Zenvo claims the TSR-GT will reach 263 mph, compared to 202 mph for the TSR-S. For reference, that should make the TSR-GT faster than the 256-mph Rimac Nevera, touted as the world's fastest production EV, although the Zenvo's top speed hasn't been officially confirmed.

To achieve that, Zenvo altered the bodywork to reduce drag, fitted a longer final-drive ratio, and increased power. The flat-plane crank 5.8-liter twin-supercharged V-8 now makes 1,360 hp, up from 1,177 hp before. The upgraded engine is also designed to run on standard pump gasoline or E85 fuel, which is a blend of 85% ethanol and 15% gasoline.

Modifications to the bodywork include a new elongated rear spoiler that, unlike the crazy rear wing on the TSR-S, is fixed in place, along with aero wheels covers. Zenvo also gave the TSR-GT a more luxurious interior, with leather upholstery replacing the bare carbon fiber on the TSR-S, and leather-edged velour floor mats designed to reduce cabin noise.

Production will take place at Zenvo's Danish plant. While the three-unit production run will make the TSR-GT one of the rarest supercars in existence, it's worth noting that Zenvo has only been building five examples of the TSR-S per year. The company hasn't disclosed pricing for the TSR-GT, but it will likely cost more than the TSR-S, which was priced at the equivalent of $1.6 million in 2020.

Zenvo plans to launch its next model, based on a new platform, in the third quarter of 2023. In addition to the new underpinnings, it's expected to feature a V-12 hybrid powertrain with electric motors used to spool turbochargers. Output is expected to be in the neighborhood of 1,800 hp, and the in-house-developed V-12 will reportedly be capable of revving to 10,000 rpm.