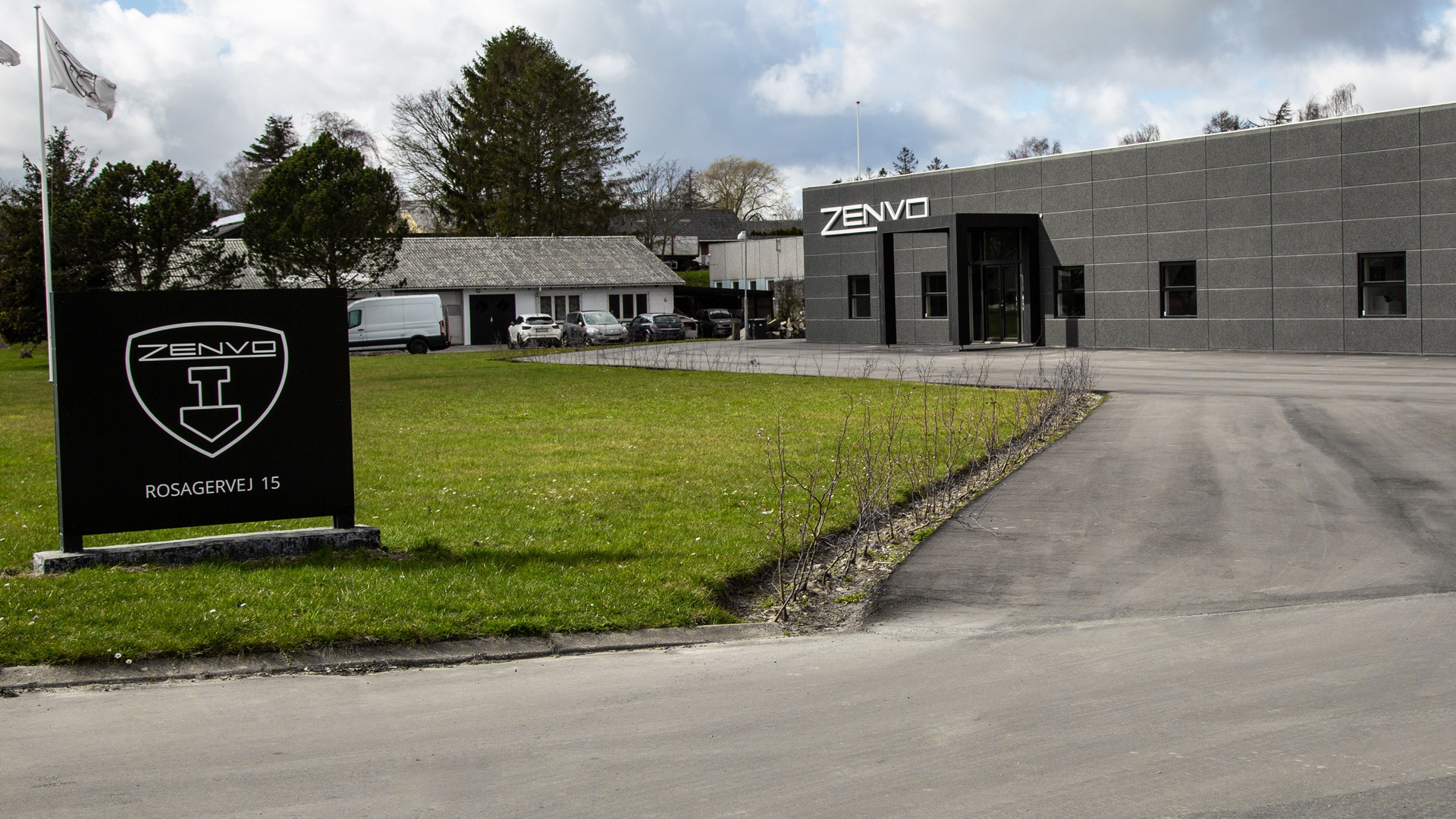 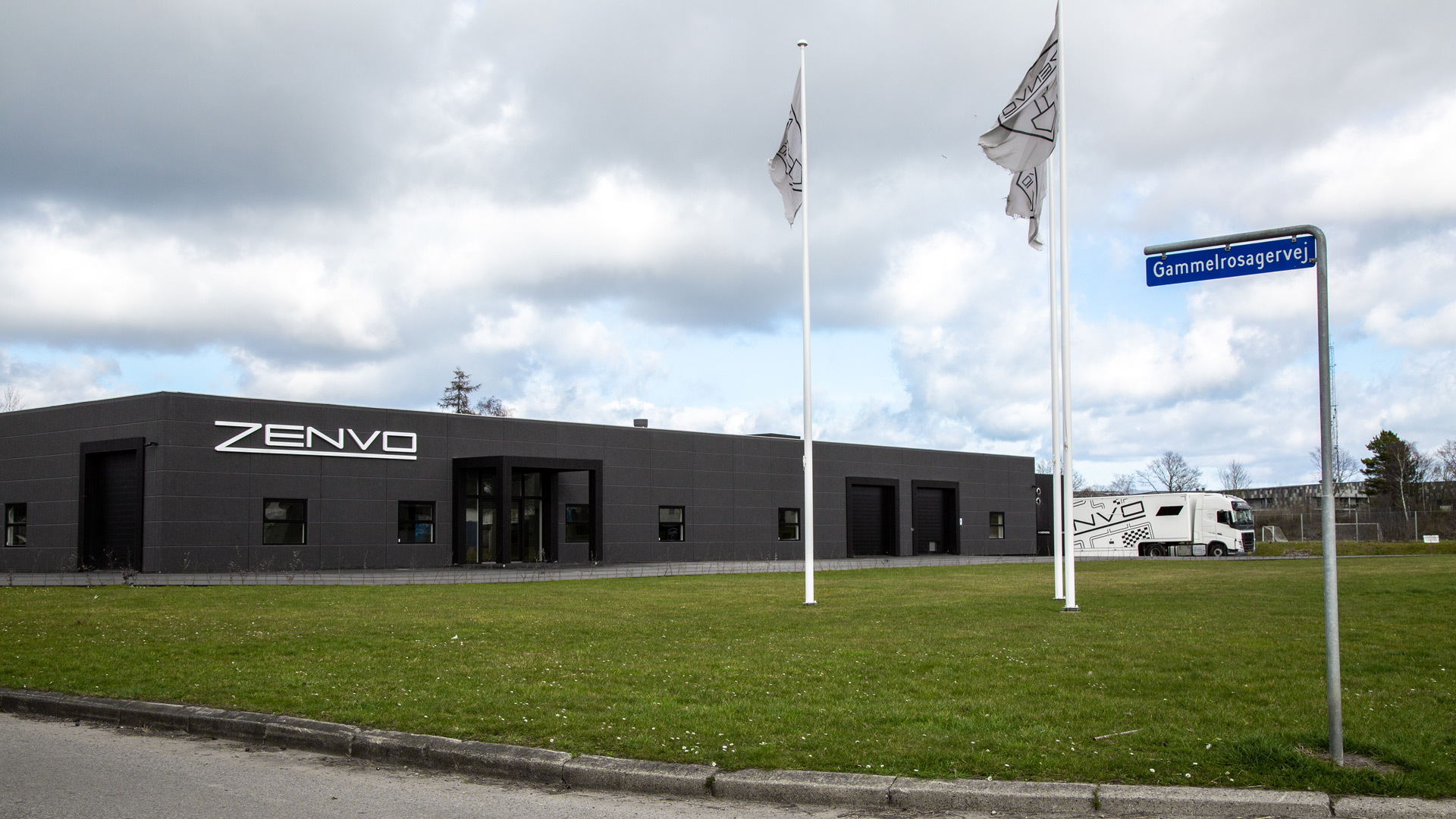 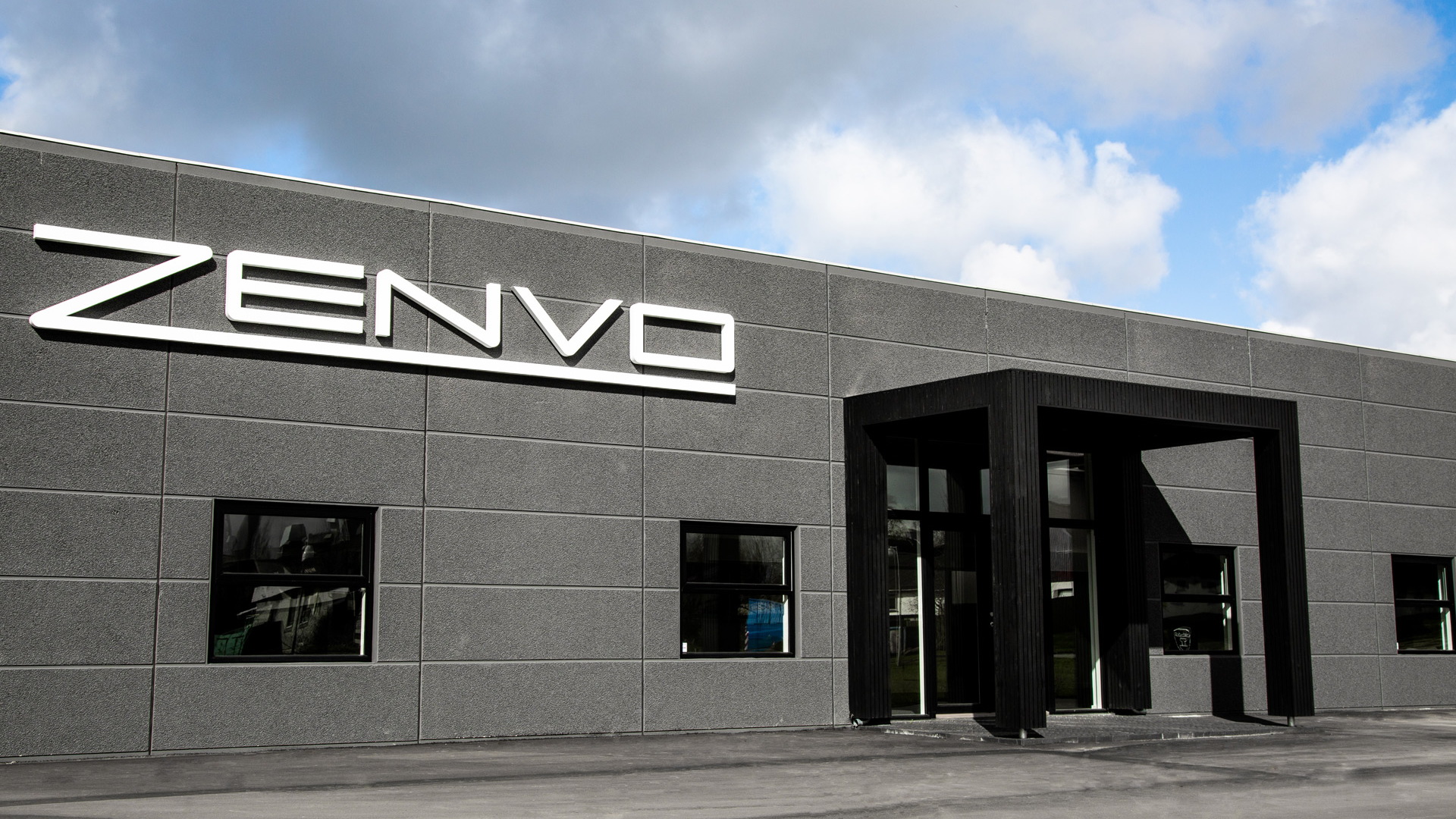 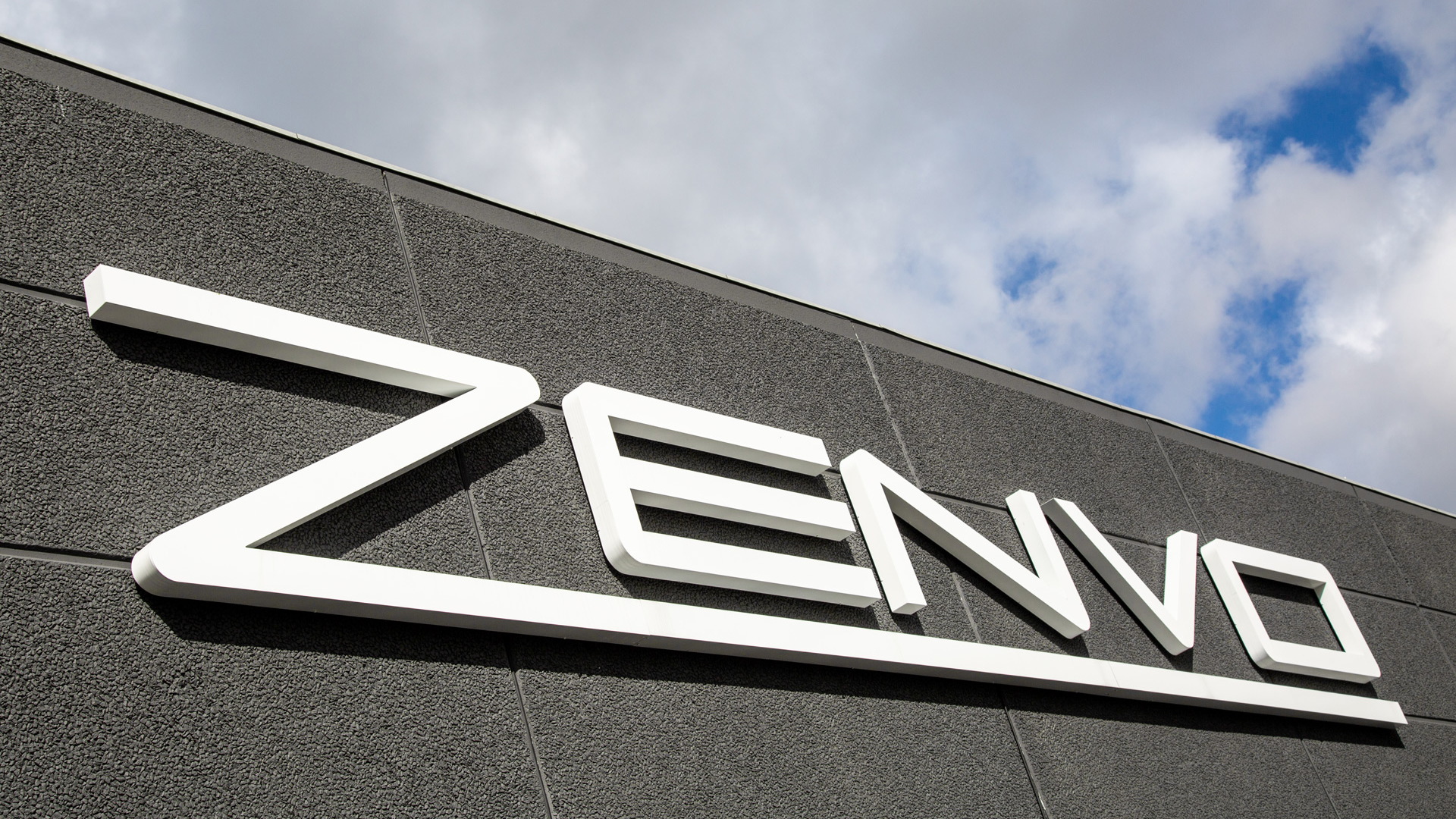 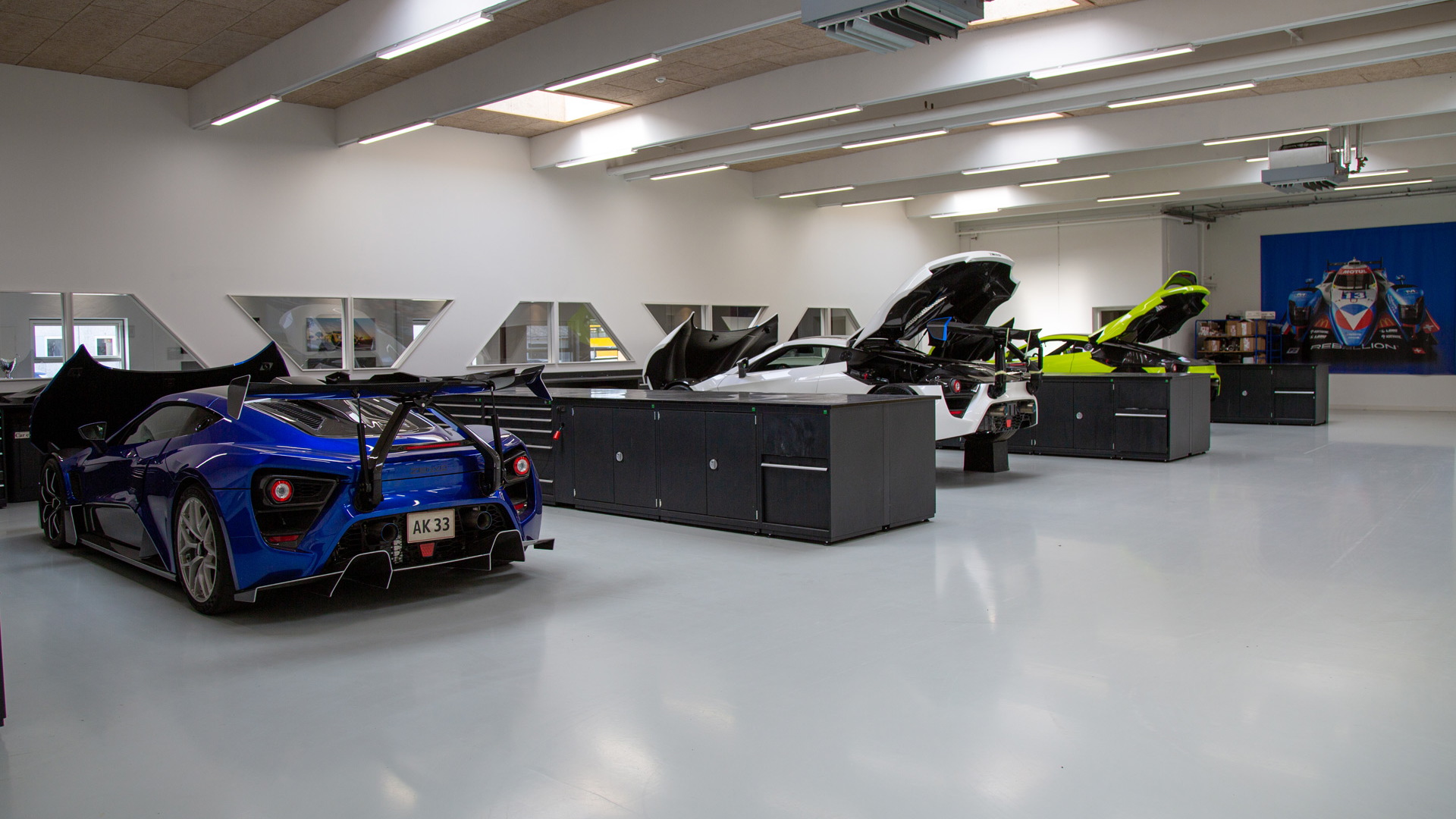 Koenigsegg isn't the only Scandinavian hypercar marque. There's also Zenvo, based in Præstø, Denmark, which has been building its own line of cars for a little over a decade.

Zenvo on Thursday announced it has completed an upgrade of its main headquarters and plant, with the site now boasting additional facilities including an in-house paint facility and dyno. The latter will be vital as Zenvo develops new hybrid powertrains for its next generation of hypercars.

Another key upgrade for the site is a personalization department, similar to what you might find at the headquarters of Ferrari or Lamborghini. Here, customers can work with Zenvo staff to pick color combinations and other unique touches for their cars.

Each Zenvo car is largely built by hand in individual bays similar to how race cars are built. This is possible as Zenvo limits production of its cars to just five units per year. That number may increase in the years to come as the site upgrades allow for additional production, and Zenvo has also said it plans to expand its team.

Zenvo's latest model is the TSR-S that debuted at the 2018 Geneva International Motor Show. The car is a road-going version of the TSR track car that debuted in Geneva two years earlier. The TSR-S generates 1,177 hp and 811 lb-ft of torque from a mid-mounted 5.8-liter V-8 with a flat-plane, twin-supercharged design developed in-house. It's also got a wild rear wing that tilts as the vehicle turns to increase downforce on the inner tire, which the company claims helps with turn in.

Zenvo has a power upgrade coming for the TSR-S, but it isn't clear if this is related to the new hybrid powertrain the company is developing. Stay tuned.