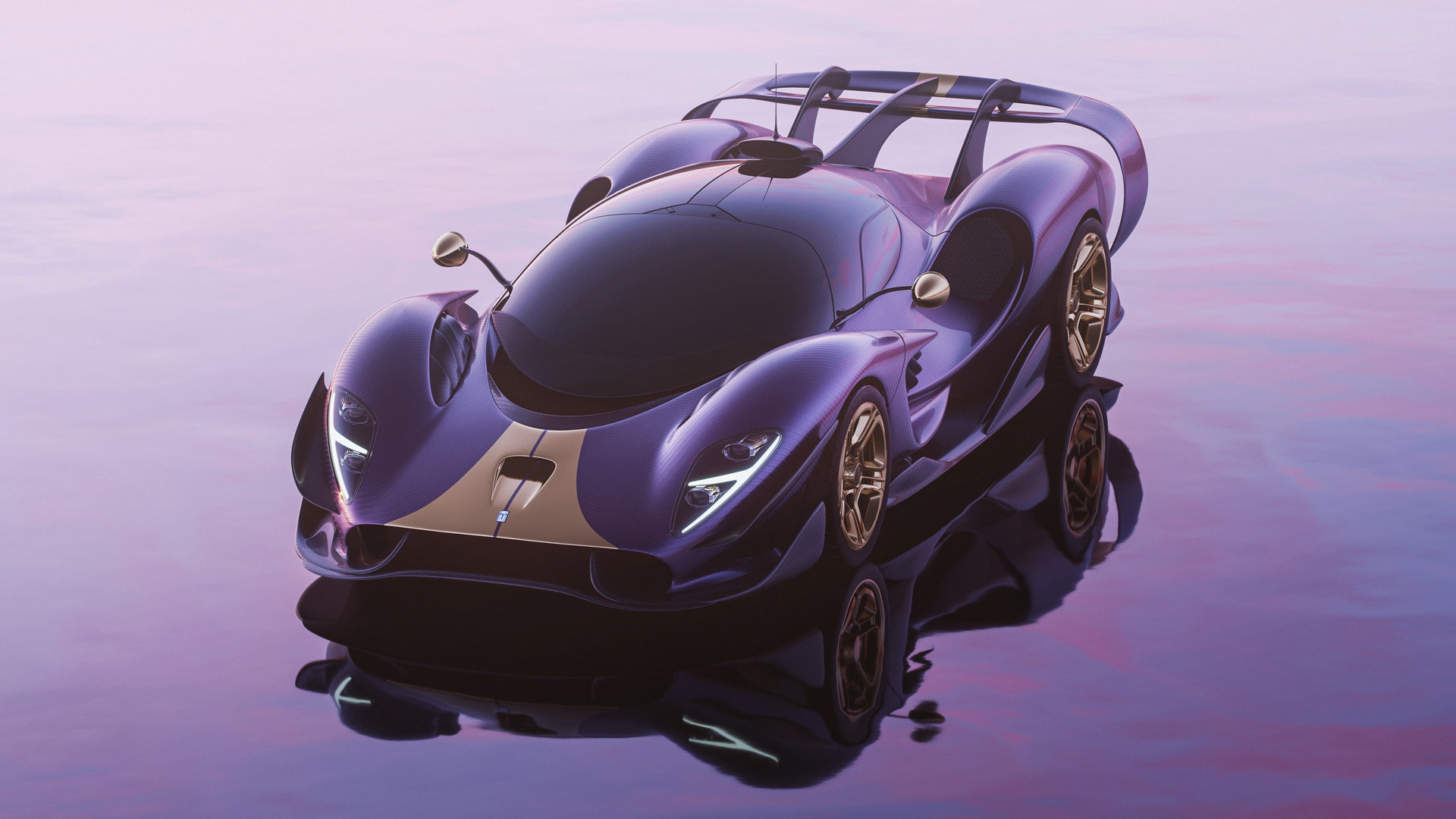 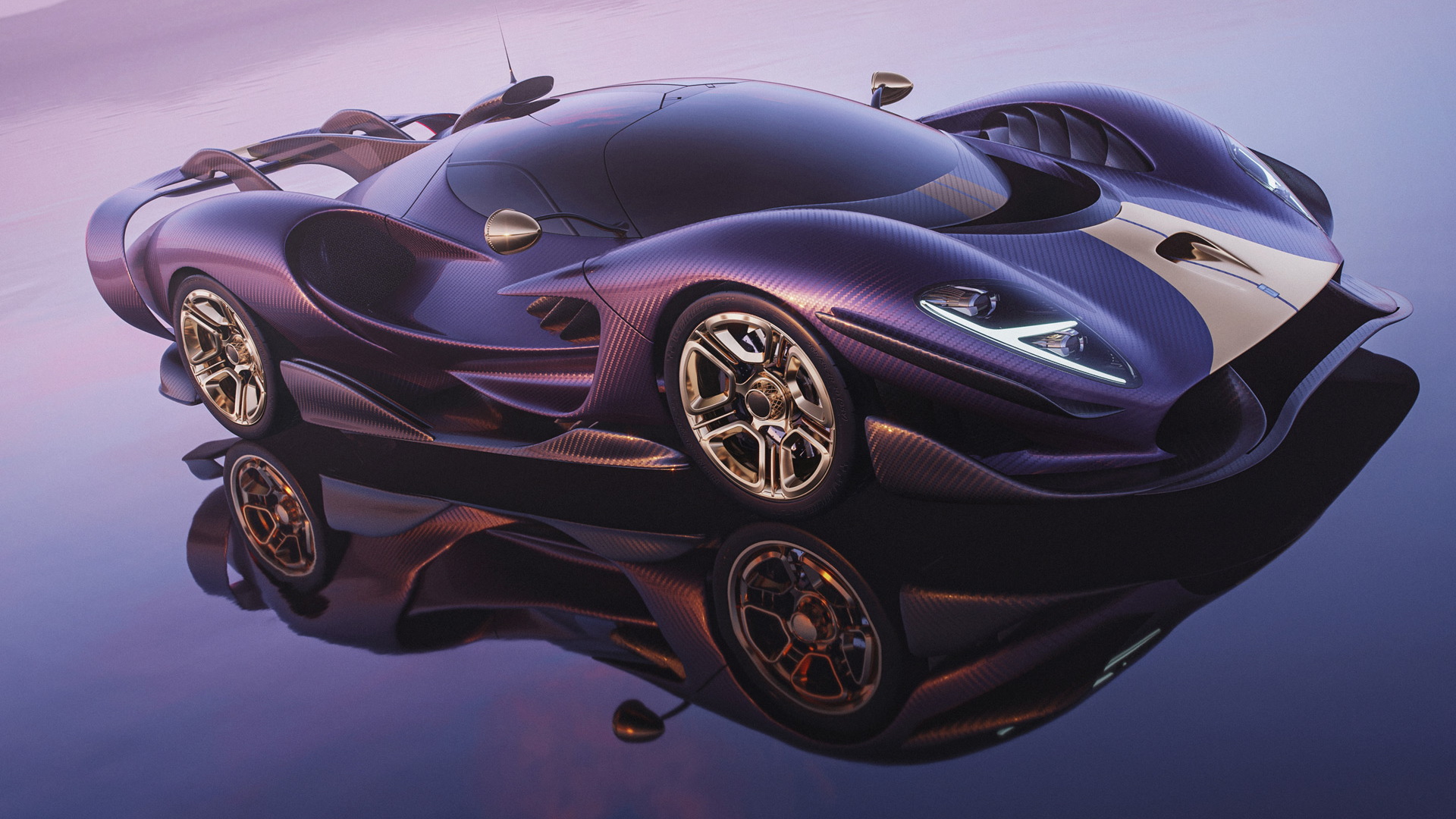 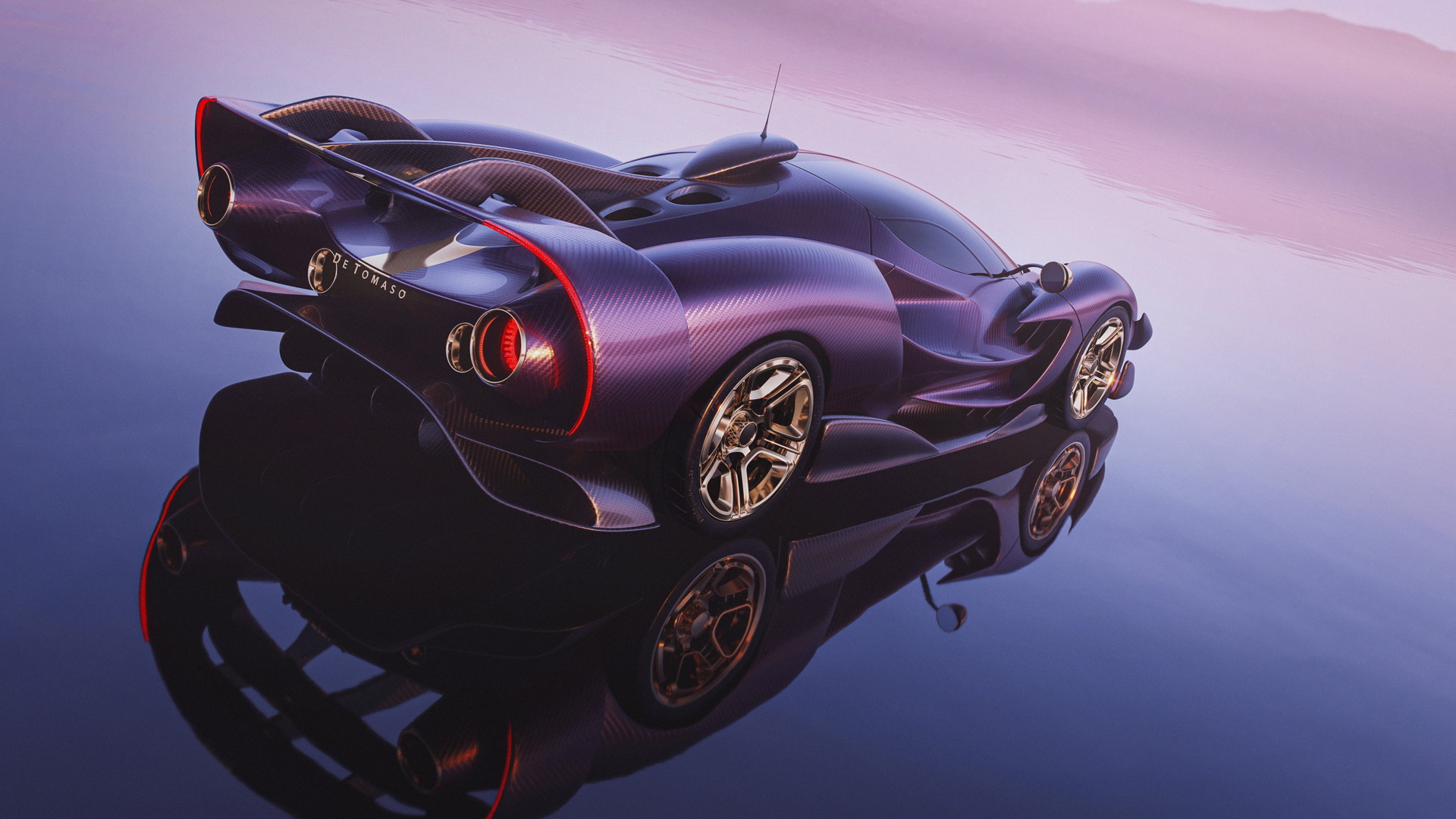 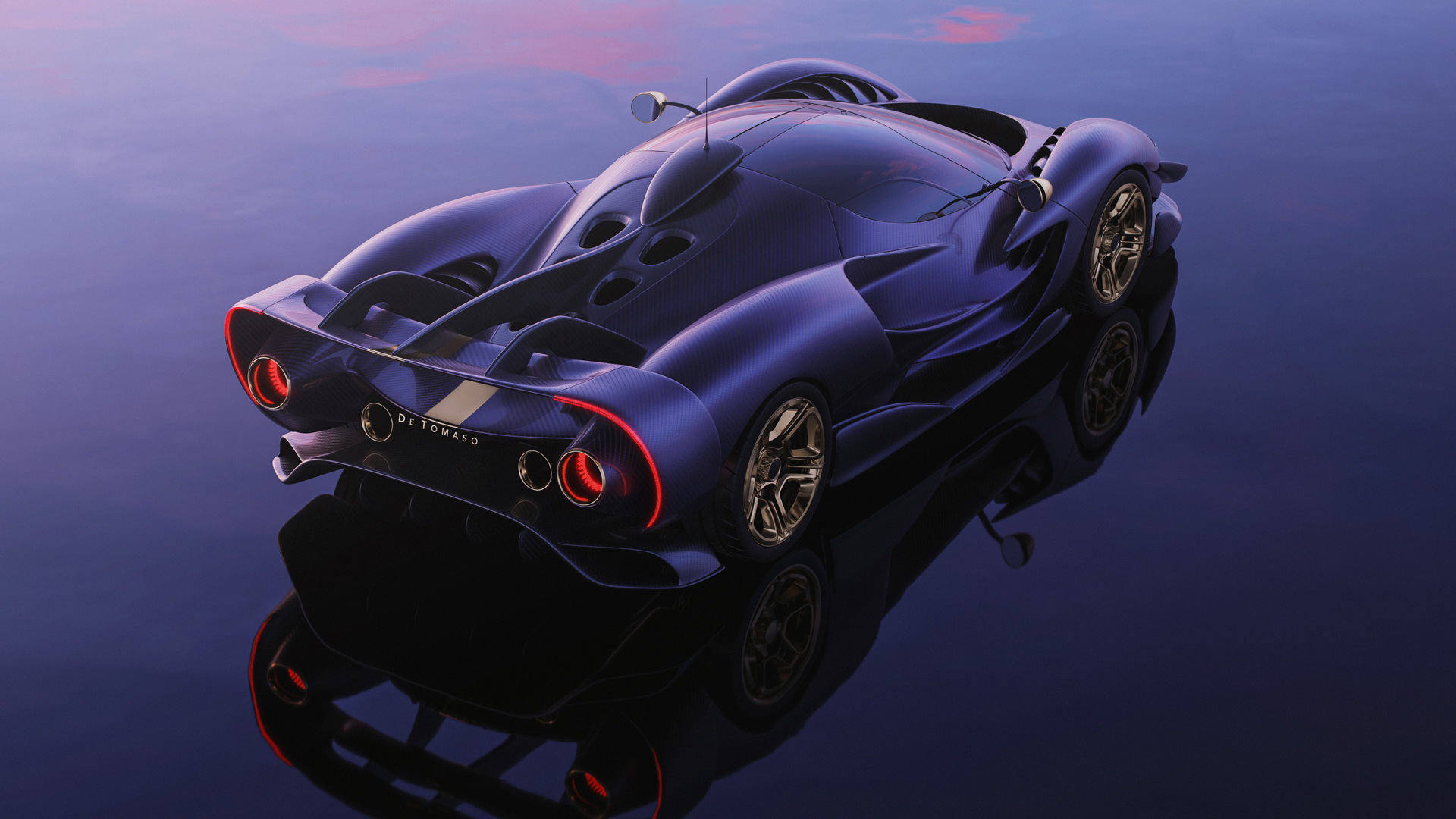 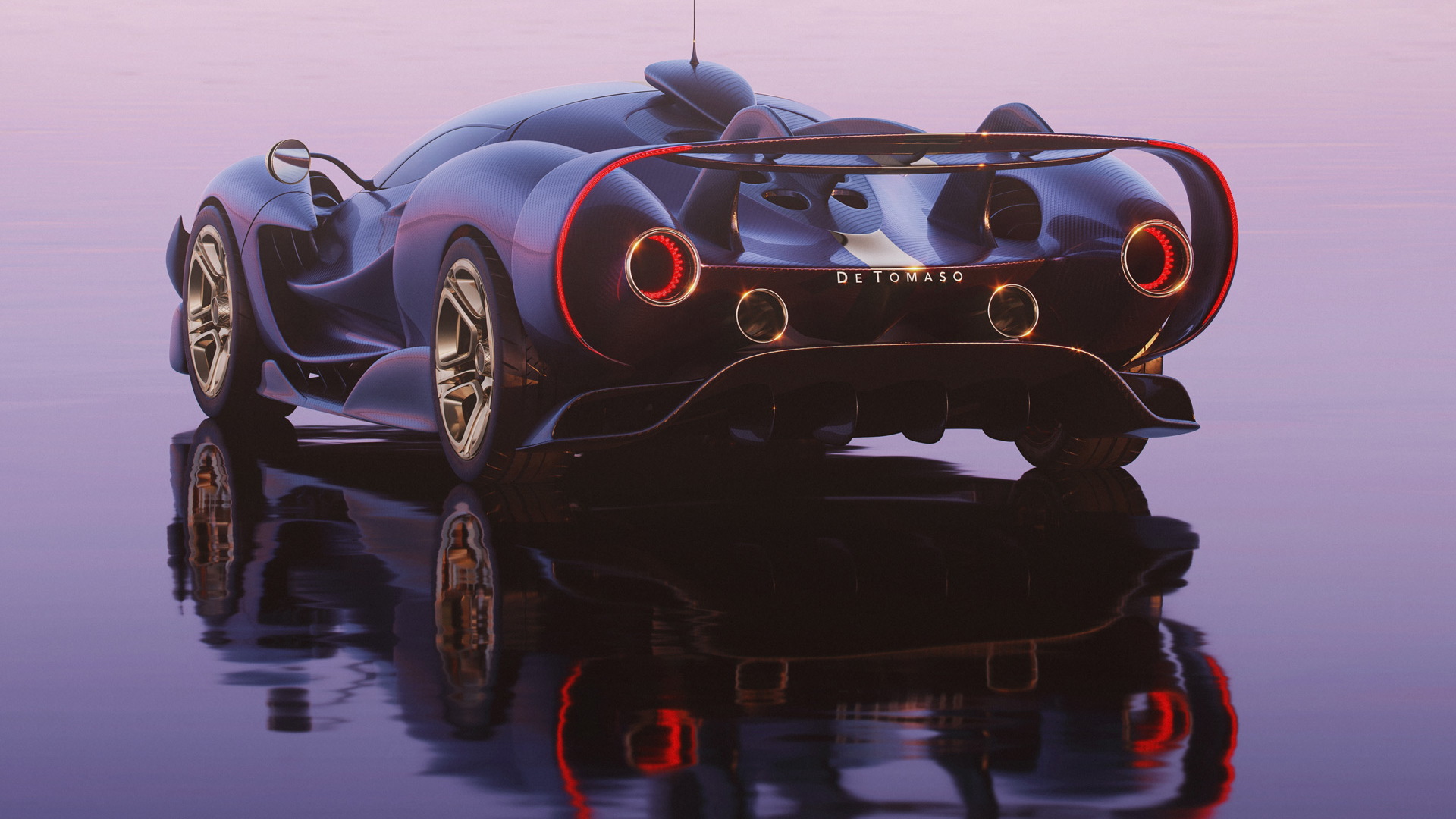 It started in 2019 with the reveal of the P72 supercar, which is a showstopper powered by a Roush-tuned Ford V-8.

The modern De Tomaso revealed a follow up in the form of the V-12-powered P900 hypercar. The design is clearly derived from the P72 but the new rear section features a roof scoop, stabilizer fin, and huge wing to create the aura of a race car, adding to rumors De Tomaso is mulling an entry in top-level endurance racing with its own LMH.

The company remains tight with details but said the P900 is aimed at track enthusiasts, in contrast to the P72 that was designed as a grand tourer. The company also said the V-12 in the P900, a 6.2-liter unit rated at 888 hp, is a unique design. A V-10 developed by former Formula 1 power unit supplier Judd will also be available.

As for any racing potential, De Tomaso said the project's aim is to highlight the use of carbon-neutral synthetic fuels that a number of companies, including oil giants like Aramco, are exploring. Potential sources for such fuels include biomass or newer carbon-capture technology, like what Porsche is developing at its pilot plant in Punta Arenas, Chile. F1 is also committed to introducing synthetic fuels by 2026.

De Tomaso plans to build just 18 examples of the P900, each priced at $3 million. The car will debut next summer and production is slated to start in 2024. Prior to that, the main focus is the P72, due in 2023 and planned to be built in a run of 72 cars at a plant jointly operated by De Tomaso and the German engineering company Capricorn Group, and located at the Nürburgring. Capricorn, which also helped develop the carbon-fiber monocoque structure underpinning the P72, and presumably the P900, is the same company that helped Porsche with its hugely successful 919 Hybrid LMP1 race car.