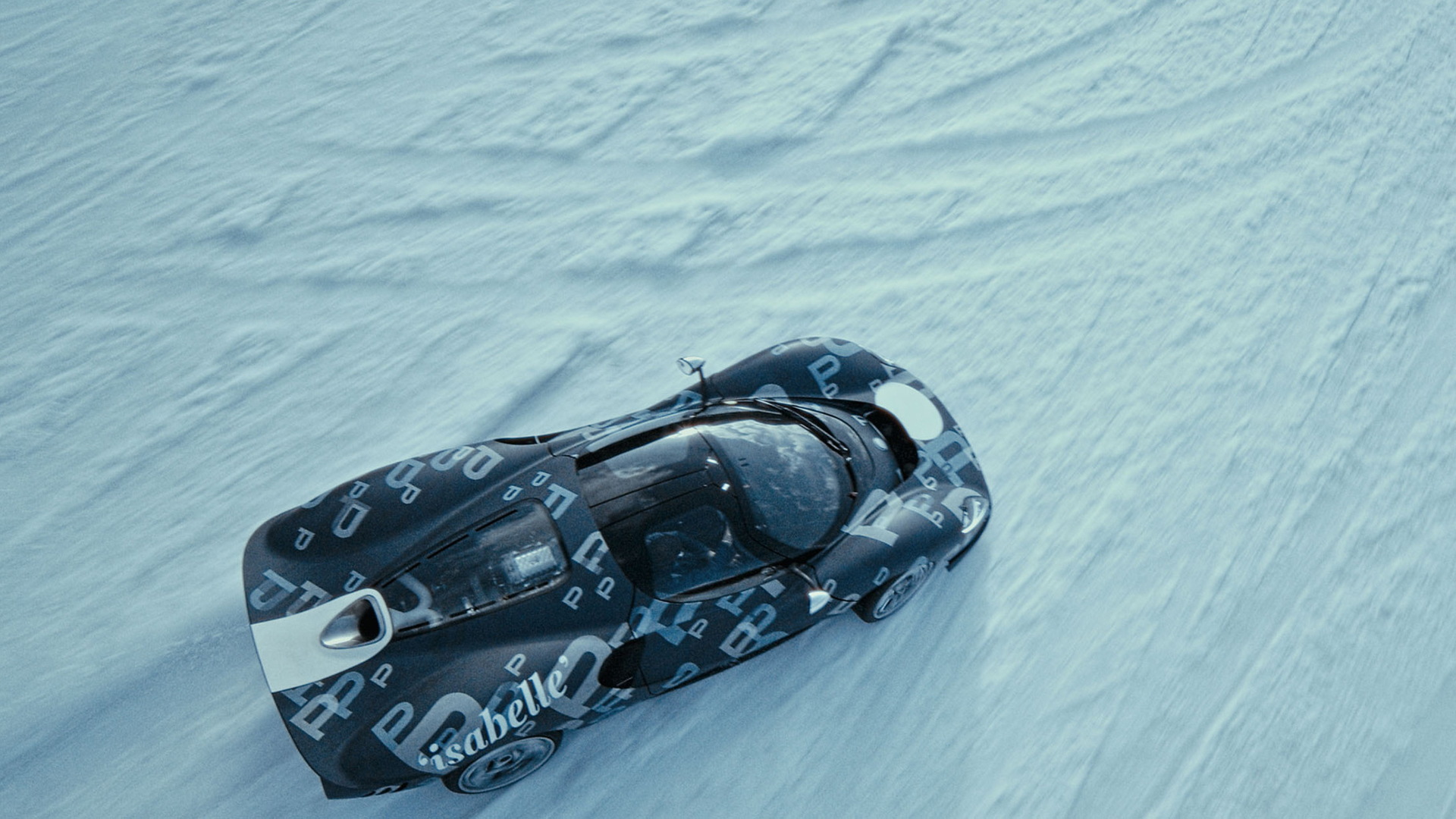 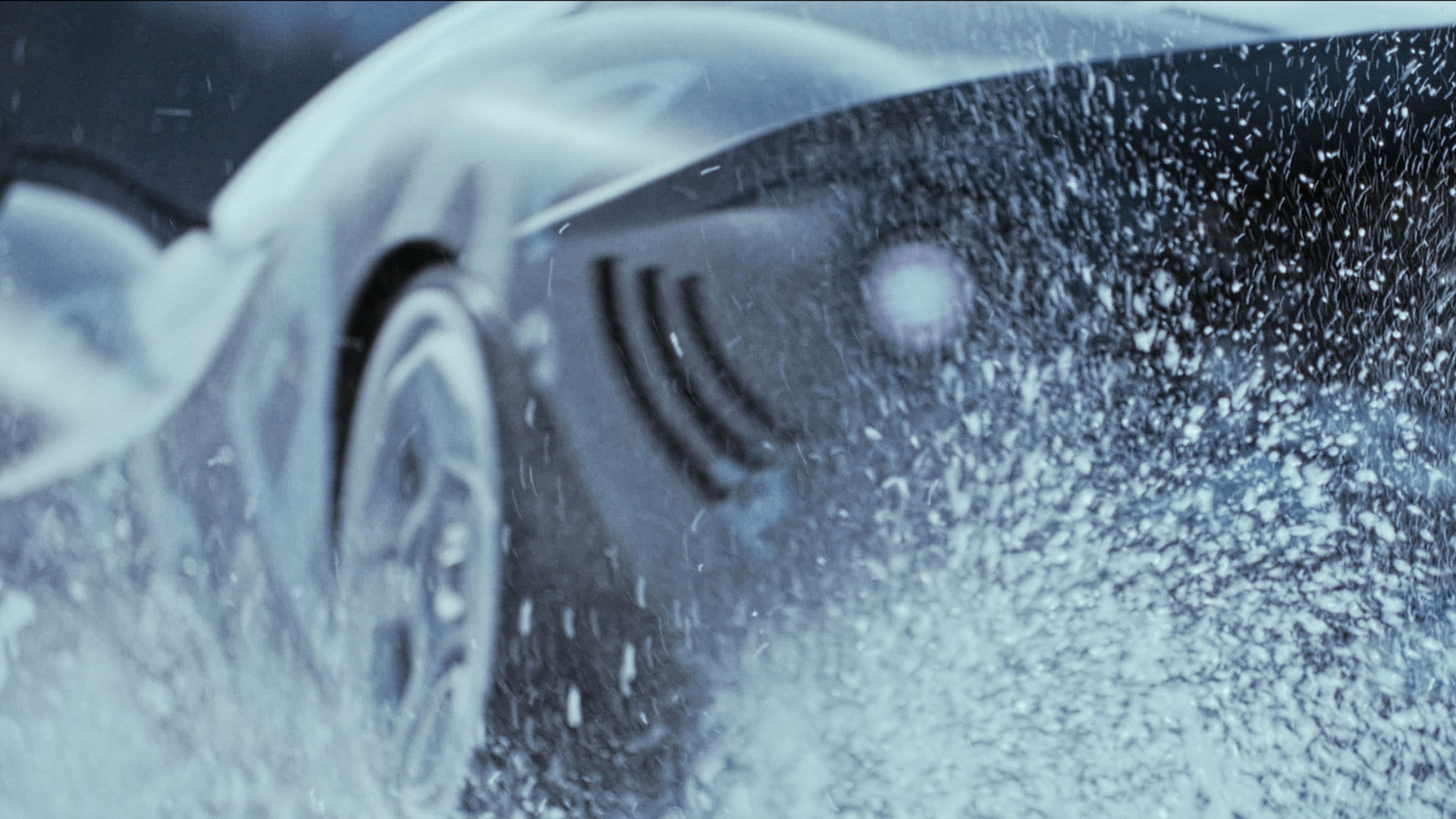 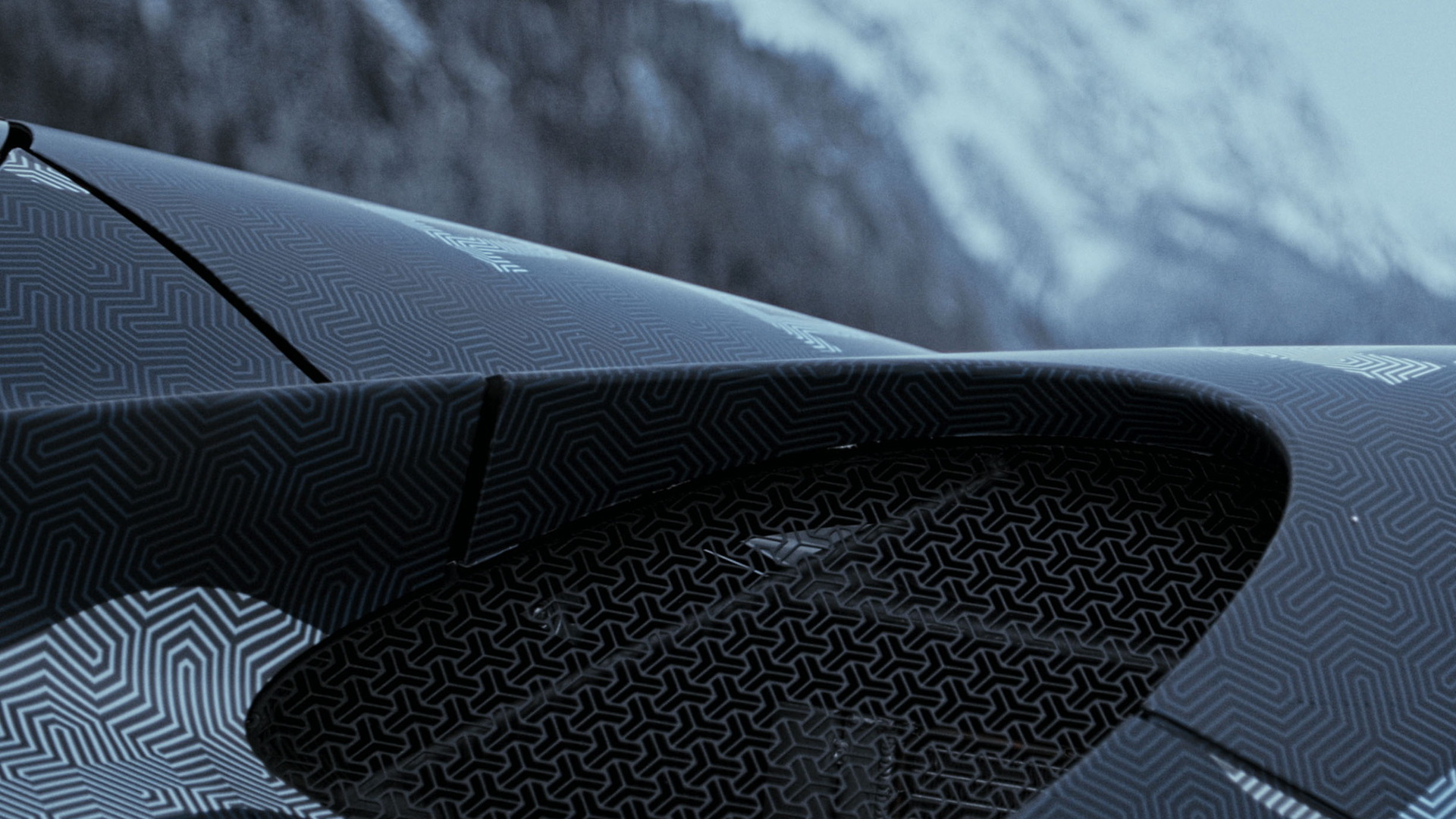 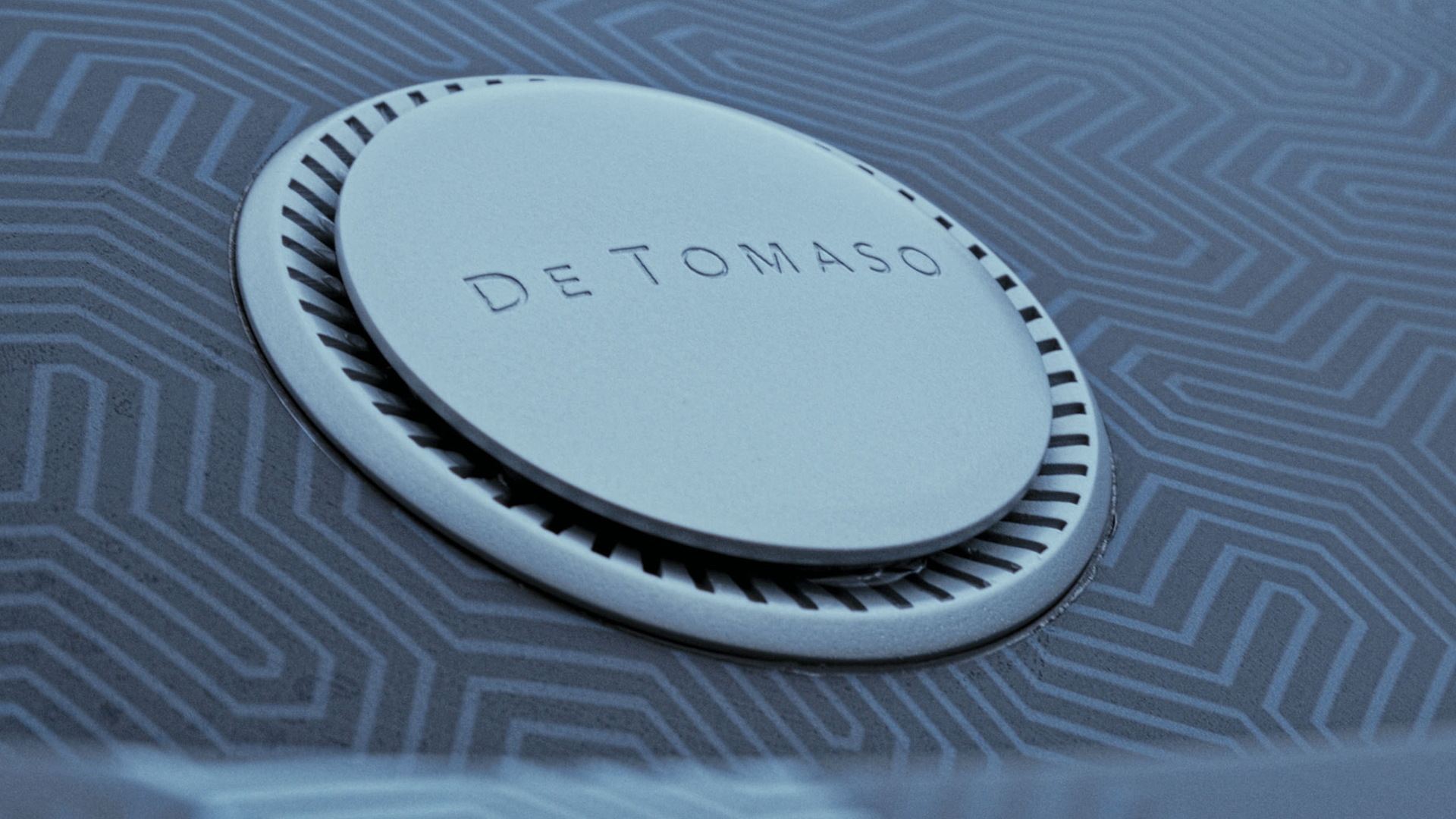 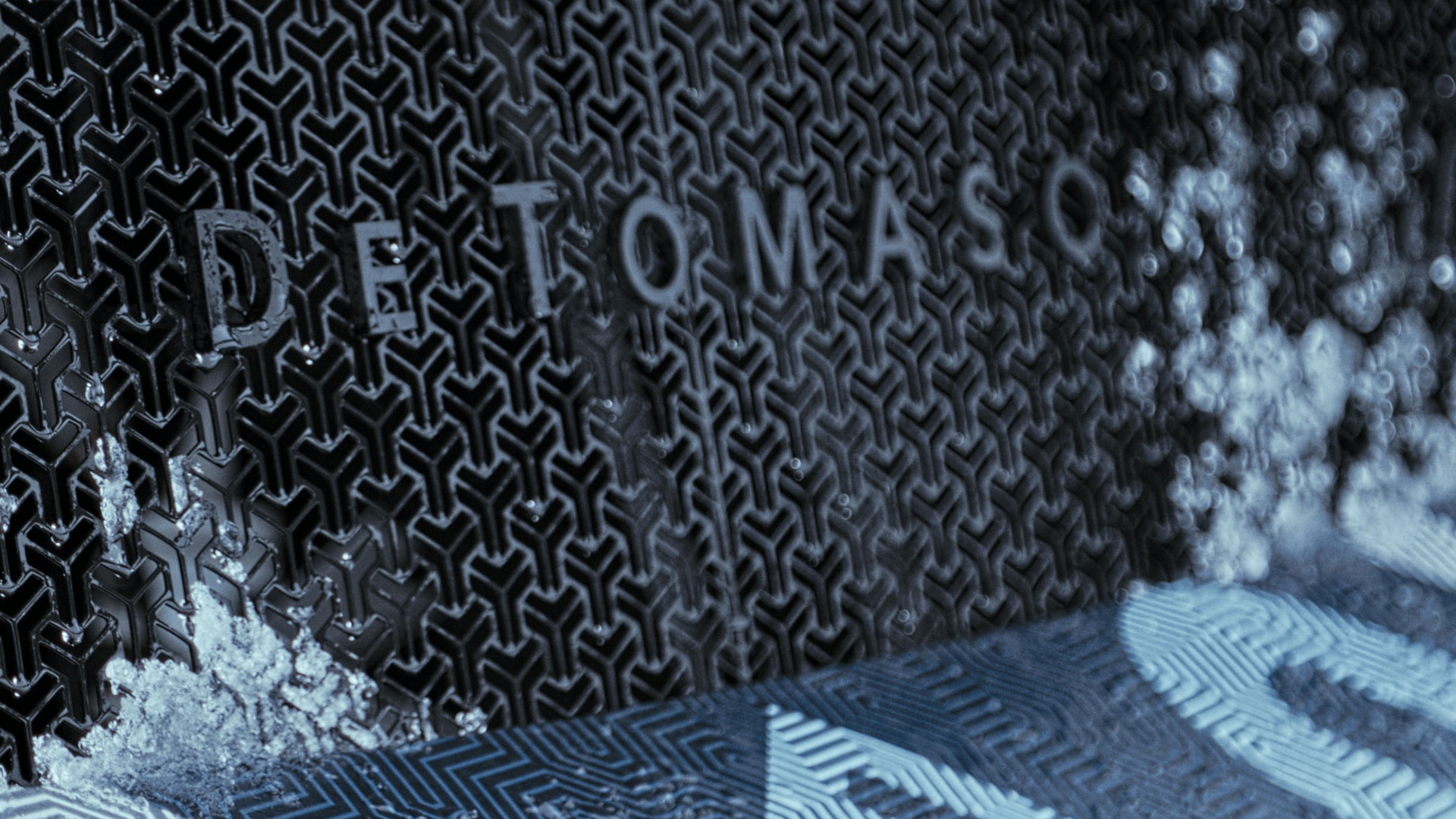 Suffering from electric SUV fatigue? We've got just the cure, or more accurately, the folks at De Tomaso do.

The modern iteration of the legendary Italian brand has released a video filmed during a recent winter test session for its stunning P72 supercar.

The video gives us a look at the car on the move from multiple angles, and to top it off we also get a good taste of the engine note—produced by a 5.0-liter V-8 sourced from Ford, just like the old De Tomasos, but with some Roush tuning to extract over 700 hp.

The P72 was first shown in 2019, and despite disruptions caused by the pandemic the car is approaching the end of its exhaustive development program. De Tomaso has confirmed the start of deliveries for the first half of 2023.

Although the P72 in the video looks the same as the original concept shown in 2019, a lot has changed on the road to production, including the development of a new carbon-fiber monocoque and the establishment of a new plant. De Tomaso is working with Capricorn Group in both instances, the same German company that helped Porsche with its hugely successful 919 Hybrid LMP1 race car.

Sadly, De Tomaso will build just 72 examples of the P72, meaning spotting one in the wild won't be an easy feat. Let's hope the company will produce more videos like this one.