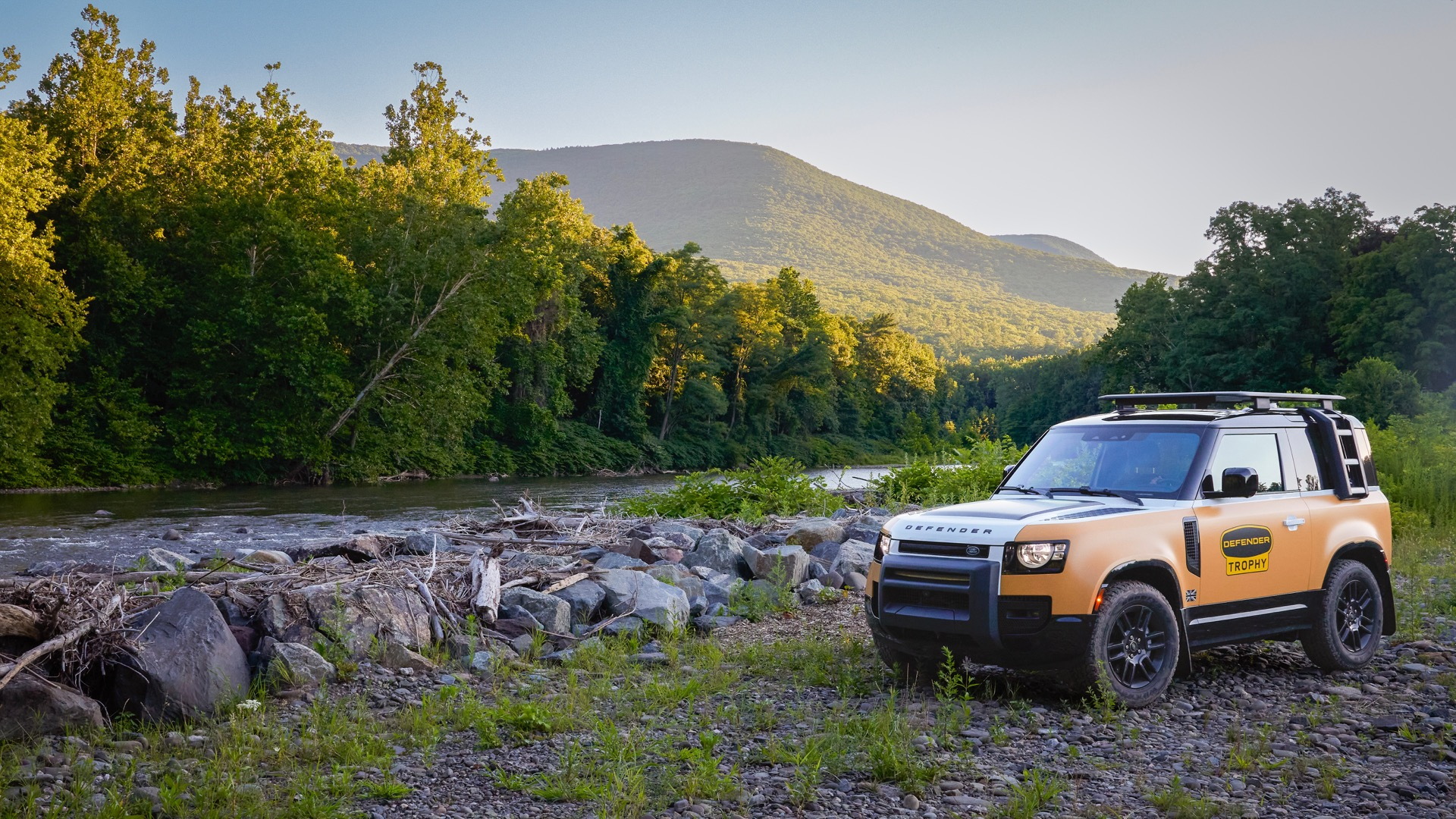 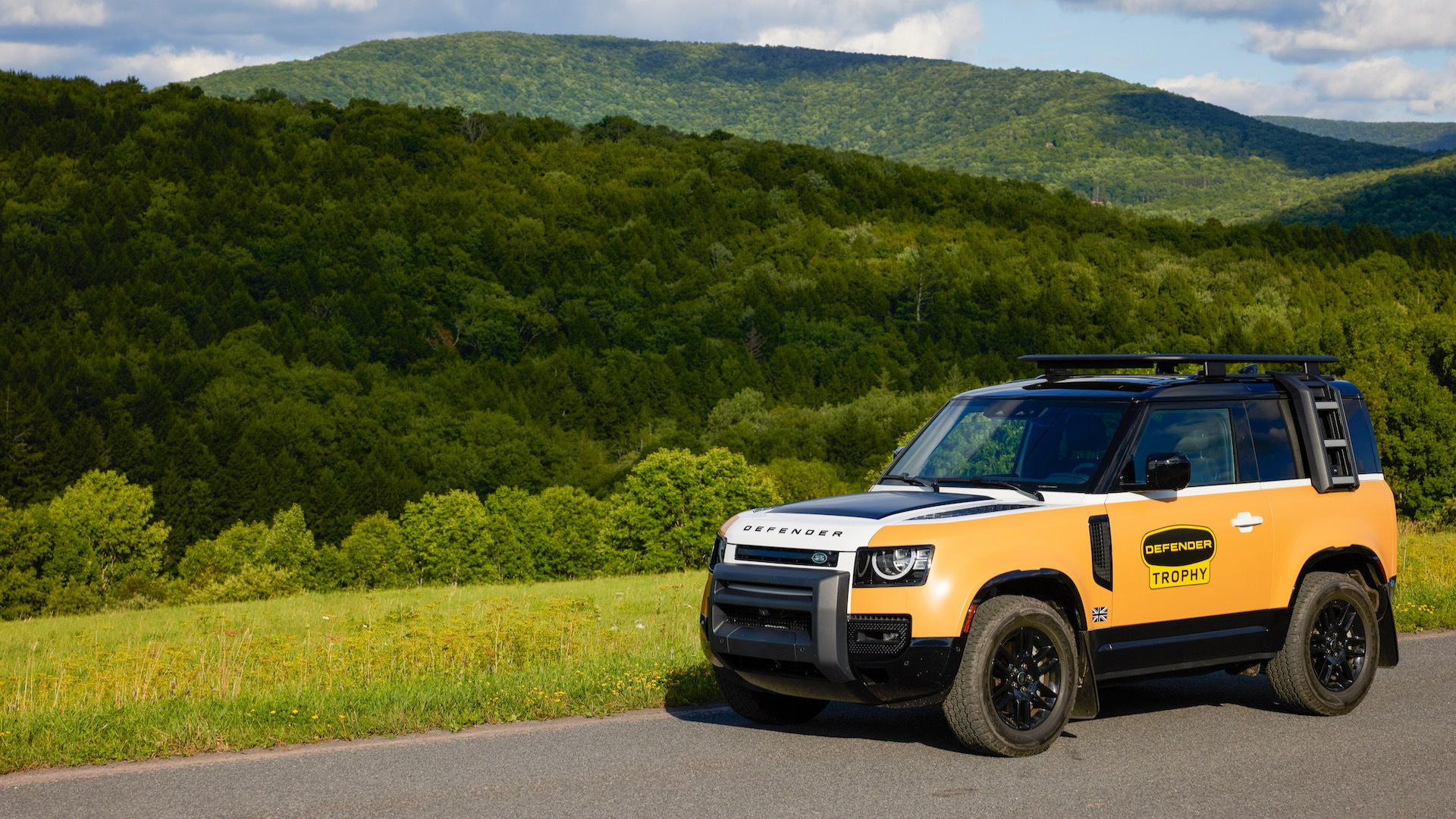 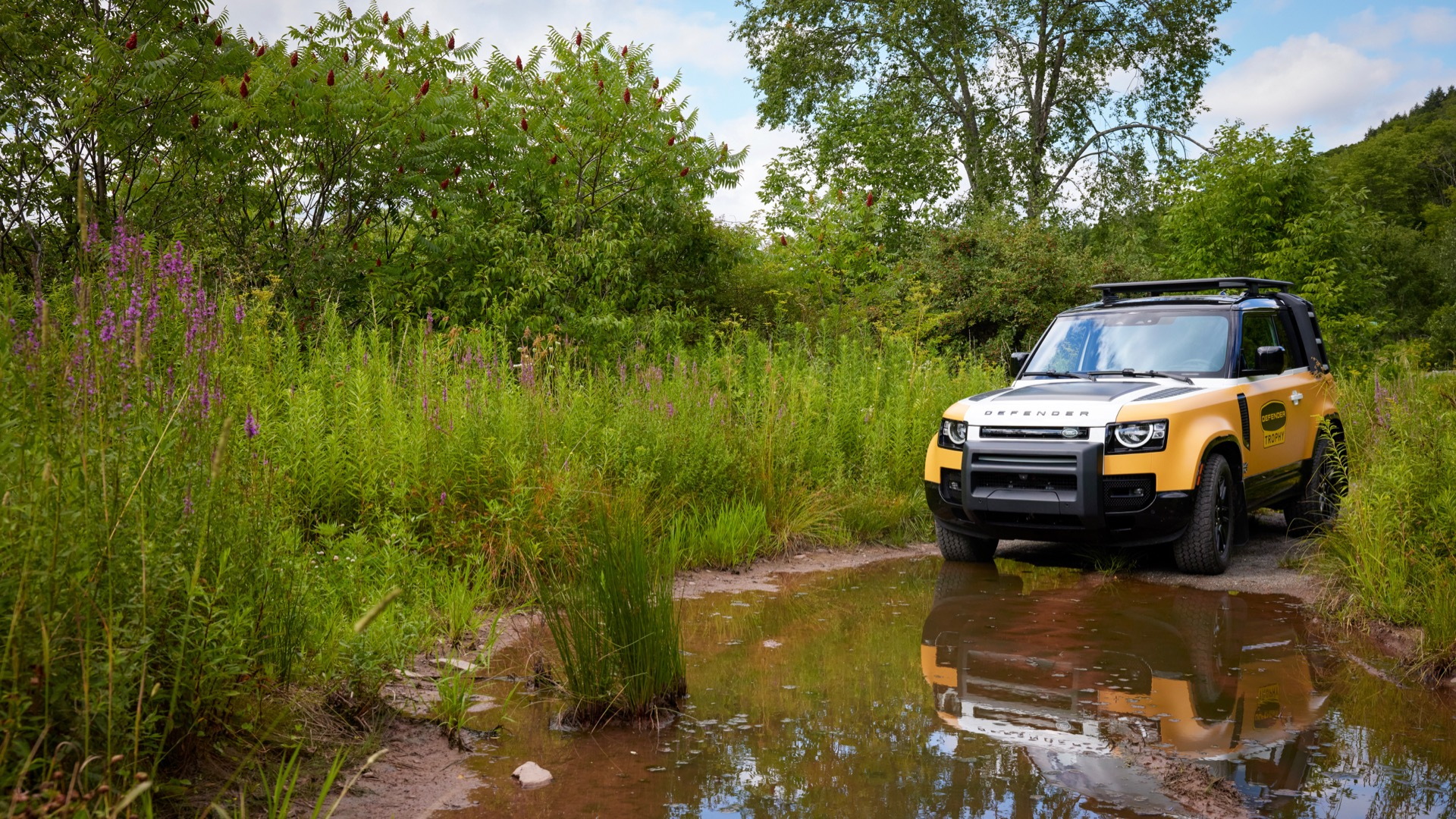 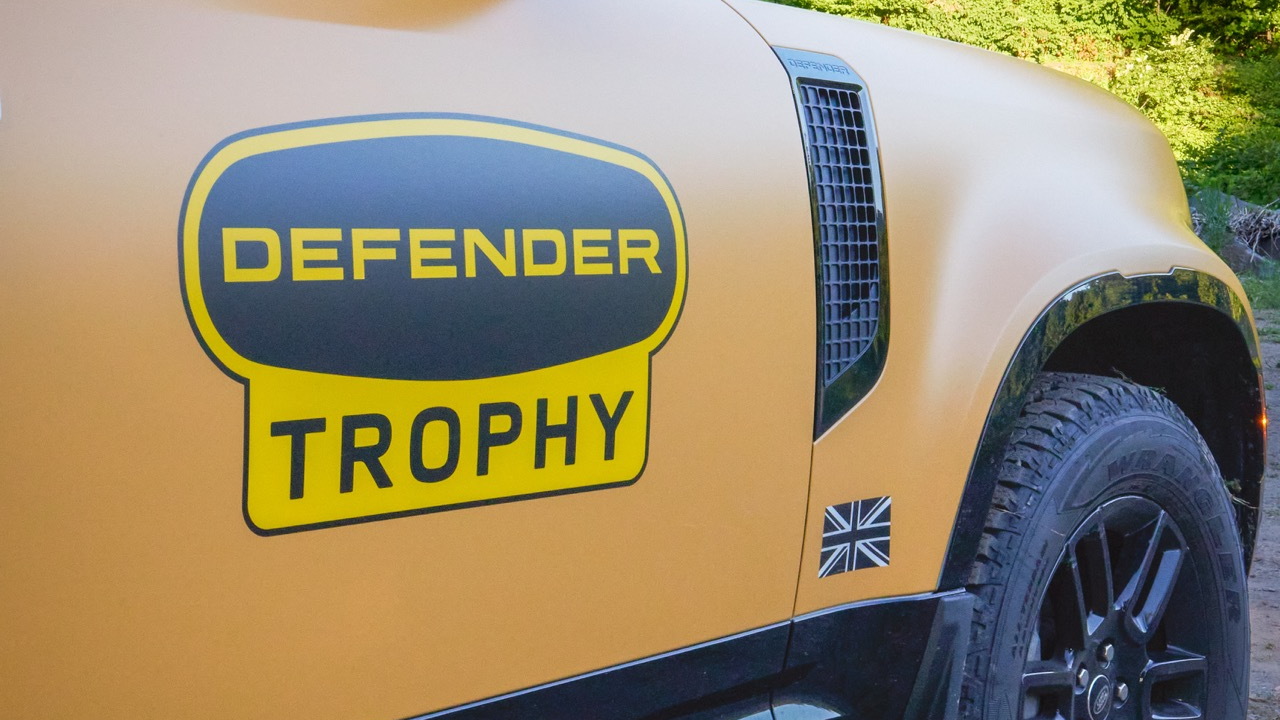 Land Rover on Monday announced the return of the limited-edition Defender Trophy Edition with a new batch of 250 units. As with last year's Trophy Edition, buyers are also invited to compete in a one-day off-road competition.

The Trophy Edition commemorates the Camel Trophy, an off-road racing series that ran from 1981 to 2000 with the Camel cigarette company as the main sponsor. Land Rover vehicles dominated the Camel Trophy for most of its existence, mostly wearing a distinctive yellow livery.

That livery is replicated (minus the Camel branding) on the Trophy Edition, which this year is based on the 2023 Land Rover Defender 90 P400 X-Dynamic SE, as opposed to the previous version, which was based on the Defender 110 P400. In both cases, the powertrain is a 3.0-liter inline-6 mild hybrid setup good for 395 hp.

The Trophy Edition is loaded up with a number of option packages from the standard Defender, including the Extended Black Exterior Pack, Cold Climate Pack, Off-Road Pack, and Advanced Off-Road Capability Pack, plus air suspension, a tow hitch receiver, the Expedition Roof Rack, a winch, and a built-in air compressor.

Of the 250 Defender Trophy Editions planned, 220 are earmarked for the U.S. and 30 for Canada. Pricing starts at $95,000 before destination.