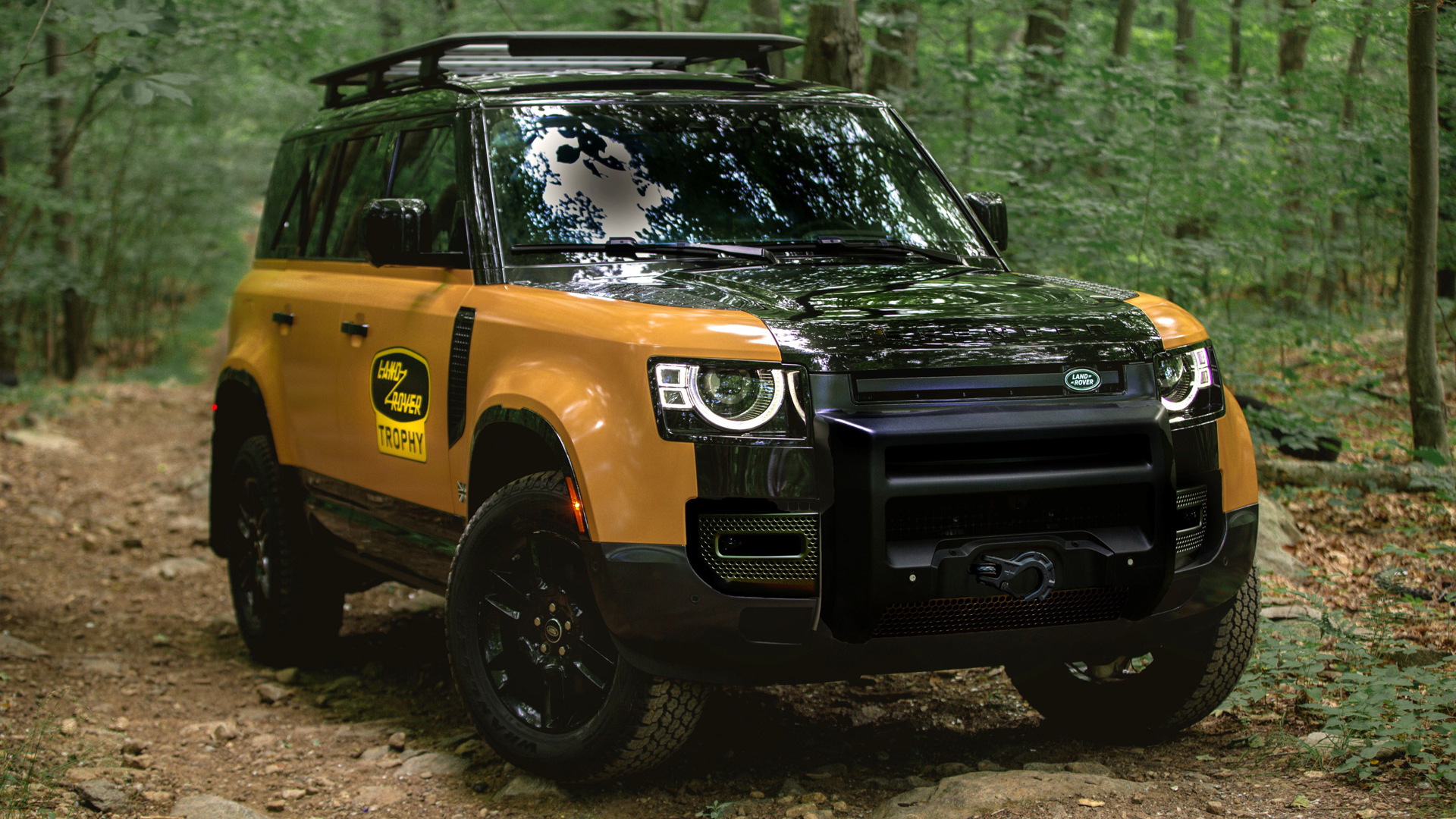 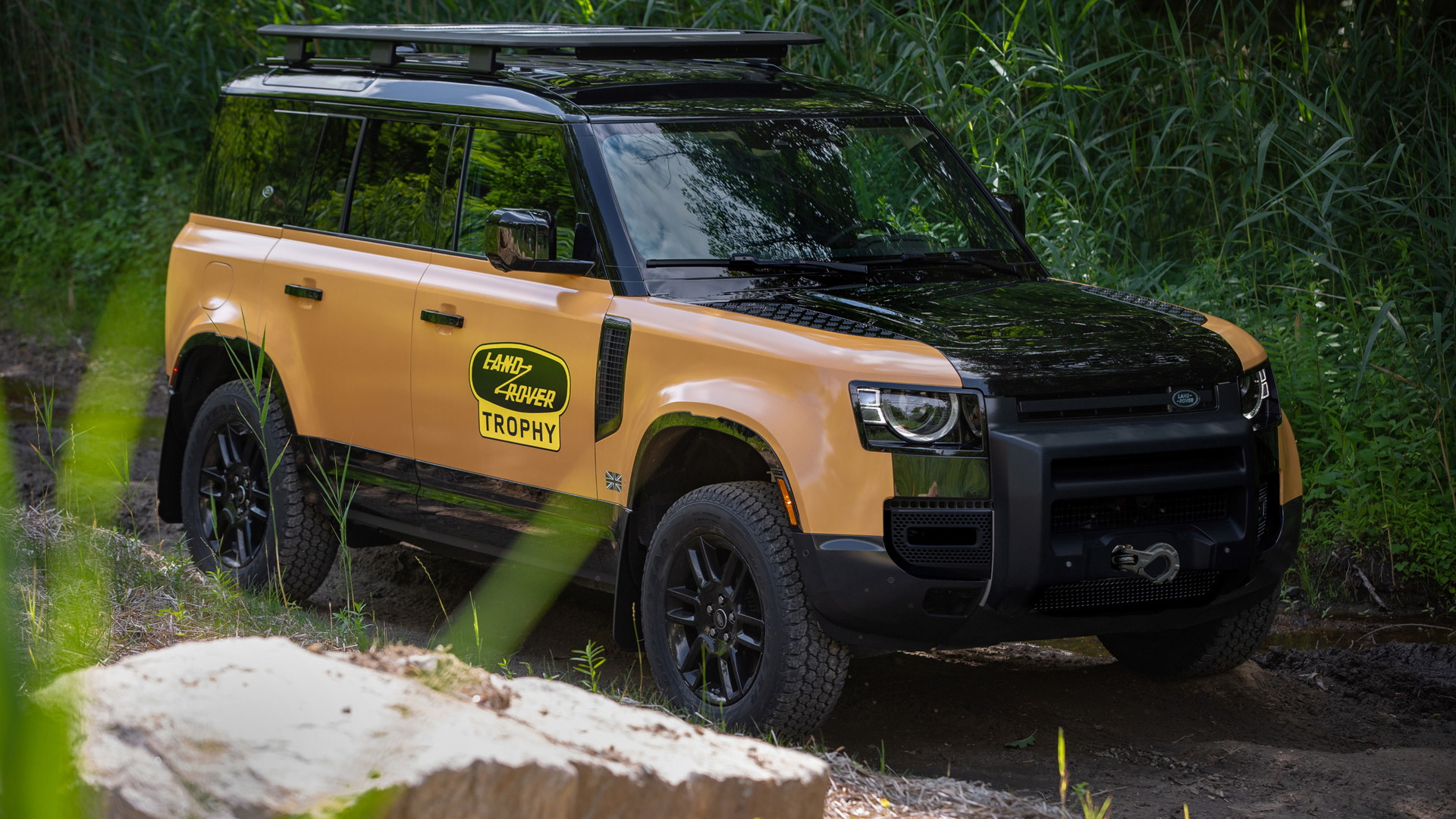 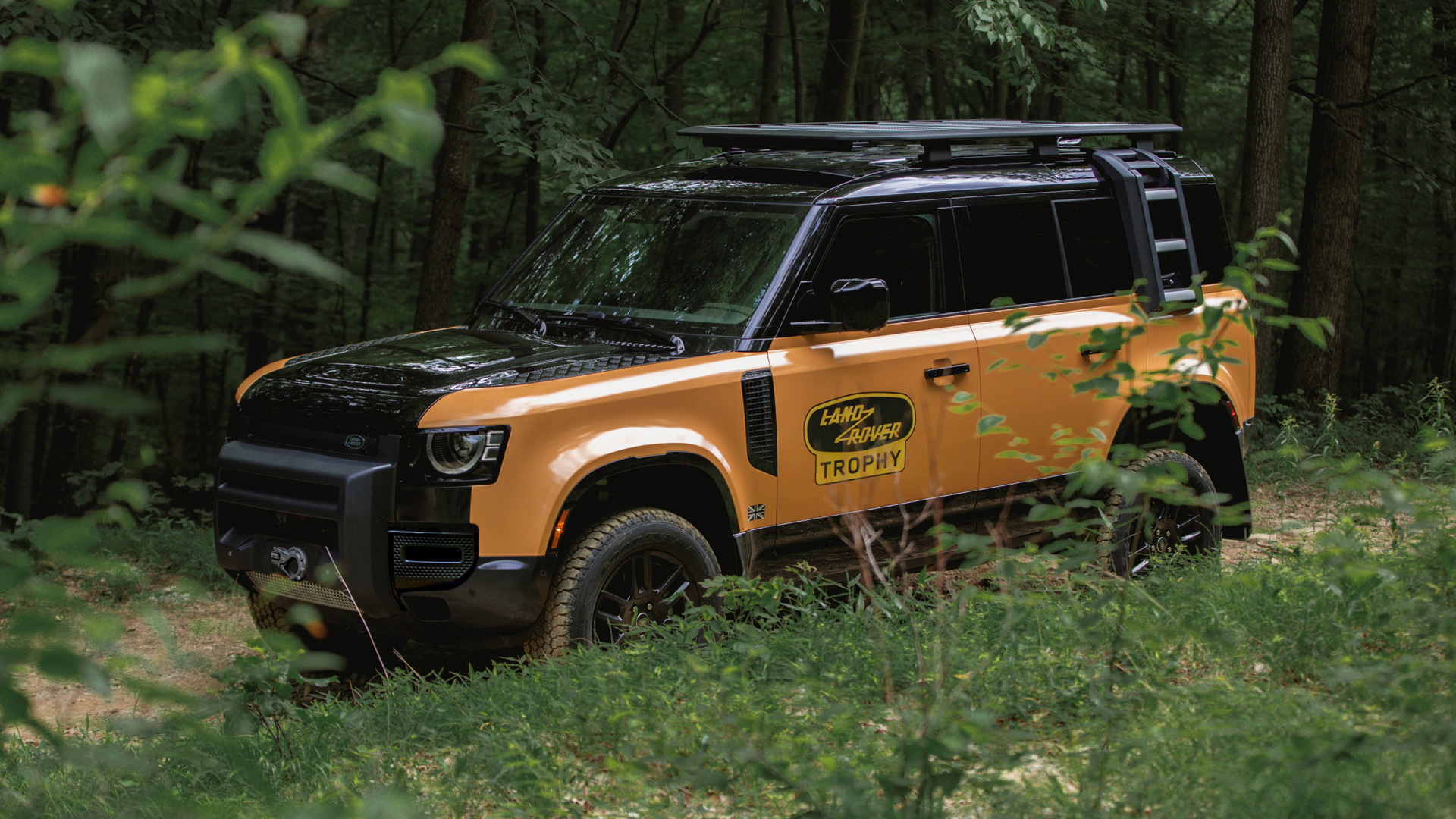 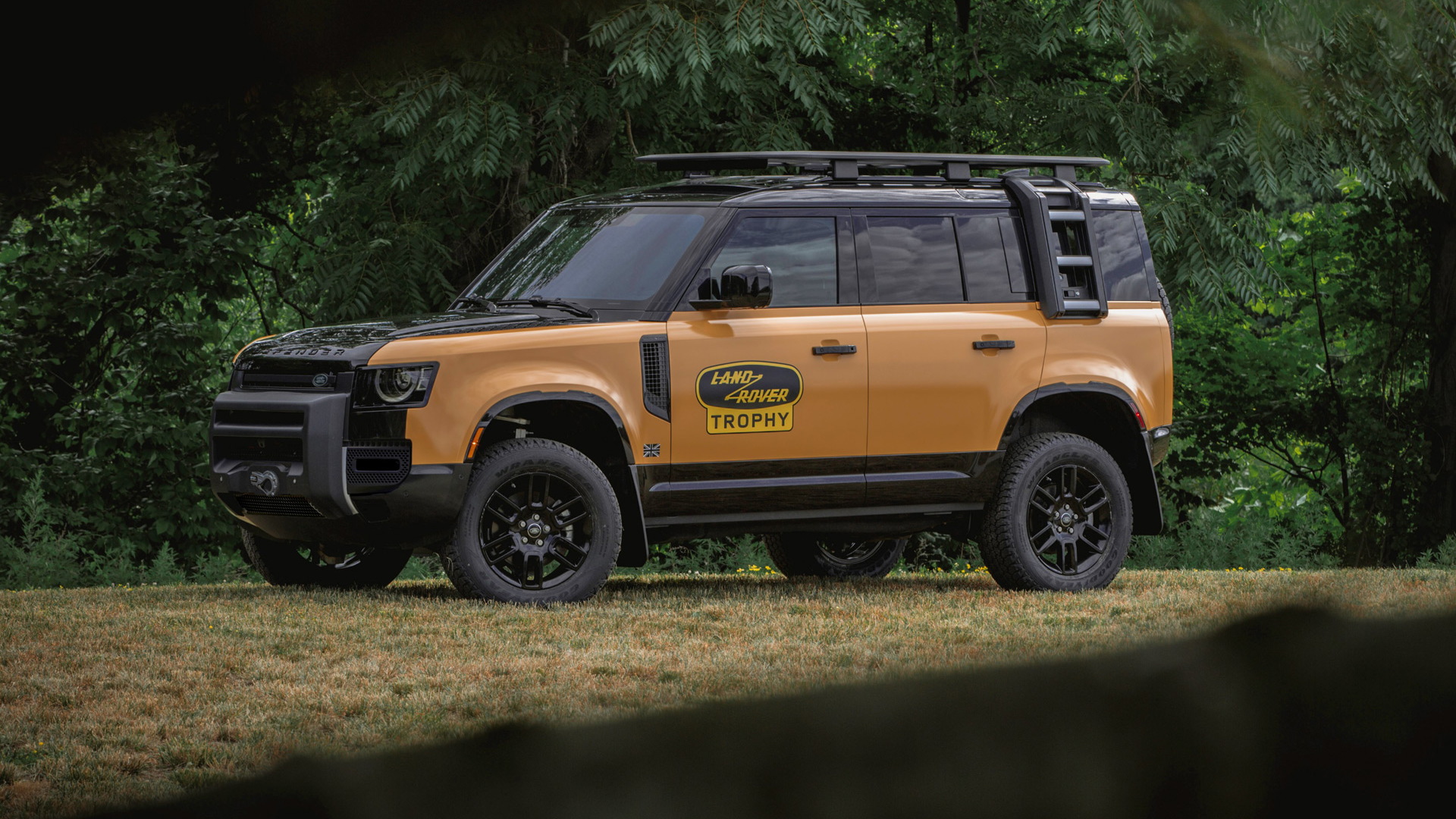 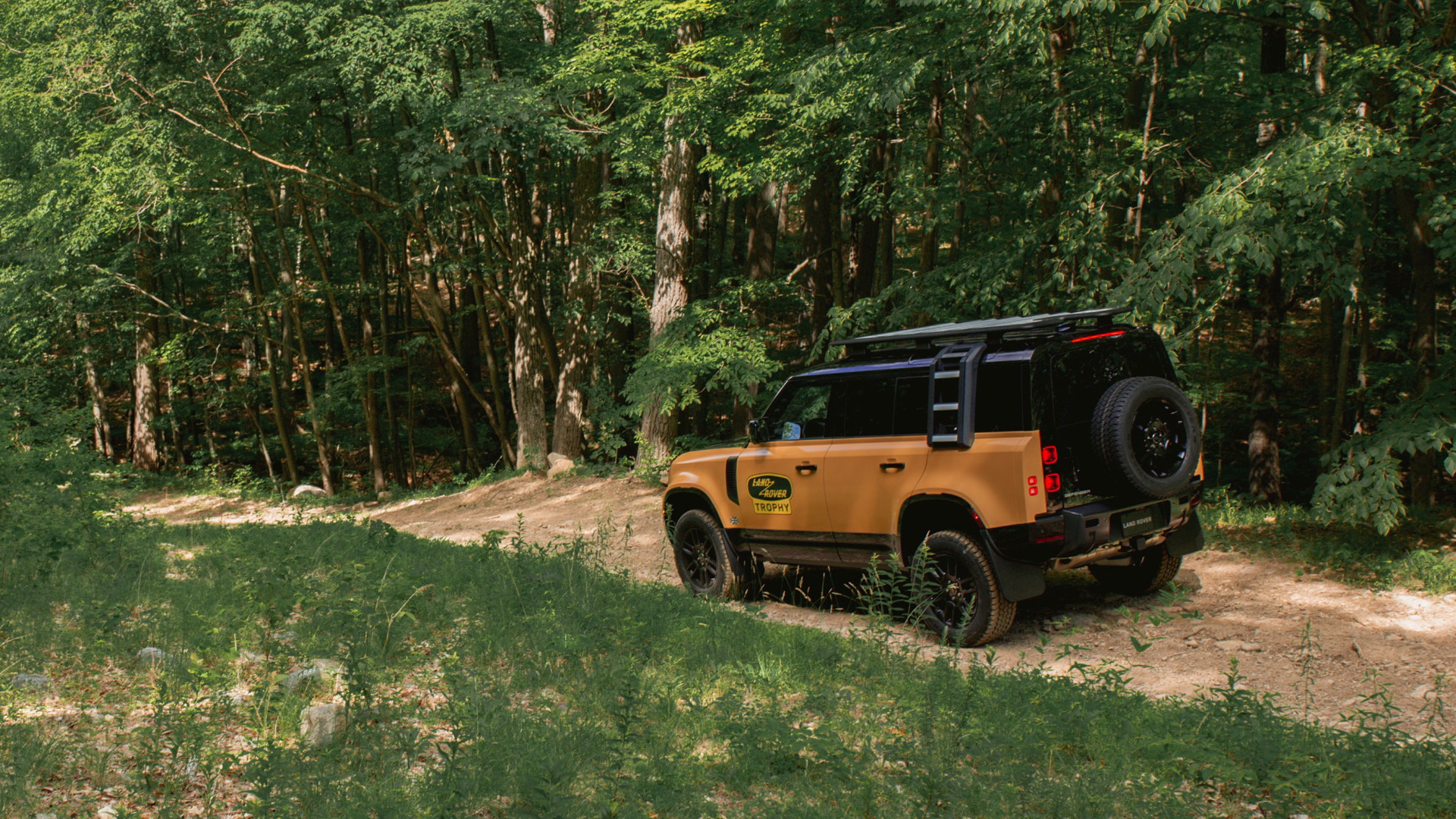 The Camel Trophy ran from 1981 to 2000, with various Land Rover models dominating the series for most of that time. Those original Camel Trophy Land Rovers were typically sold after just a year's competition, and today are highly sought among Land Rover collectors.

Land Rover is remembering its Camel Trophy past with a special Defender Trophy Edition. Just 220 will be built for North American customers, each based on the 2022 Defender 110 P400 grade. This means a 3.0-liter turbocharged inline-6 and mild-hybrid setup good for 395 hp.

The Defender Trophy Edition starts sales in August. It's priced from $90,000 and buyers will have the opportunity to enter as a two-person team in the Trophy Competition scheduled for October 11 at the Biltmore Estate in Asheville, North Carolina. Entries are limited to 90 teams, and the winner will be invited to compete in the Land Rover Trophy Competition at Eastnor Castle in the United Kingdom, the traditional home of Land Rover testing and development.