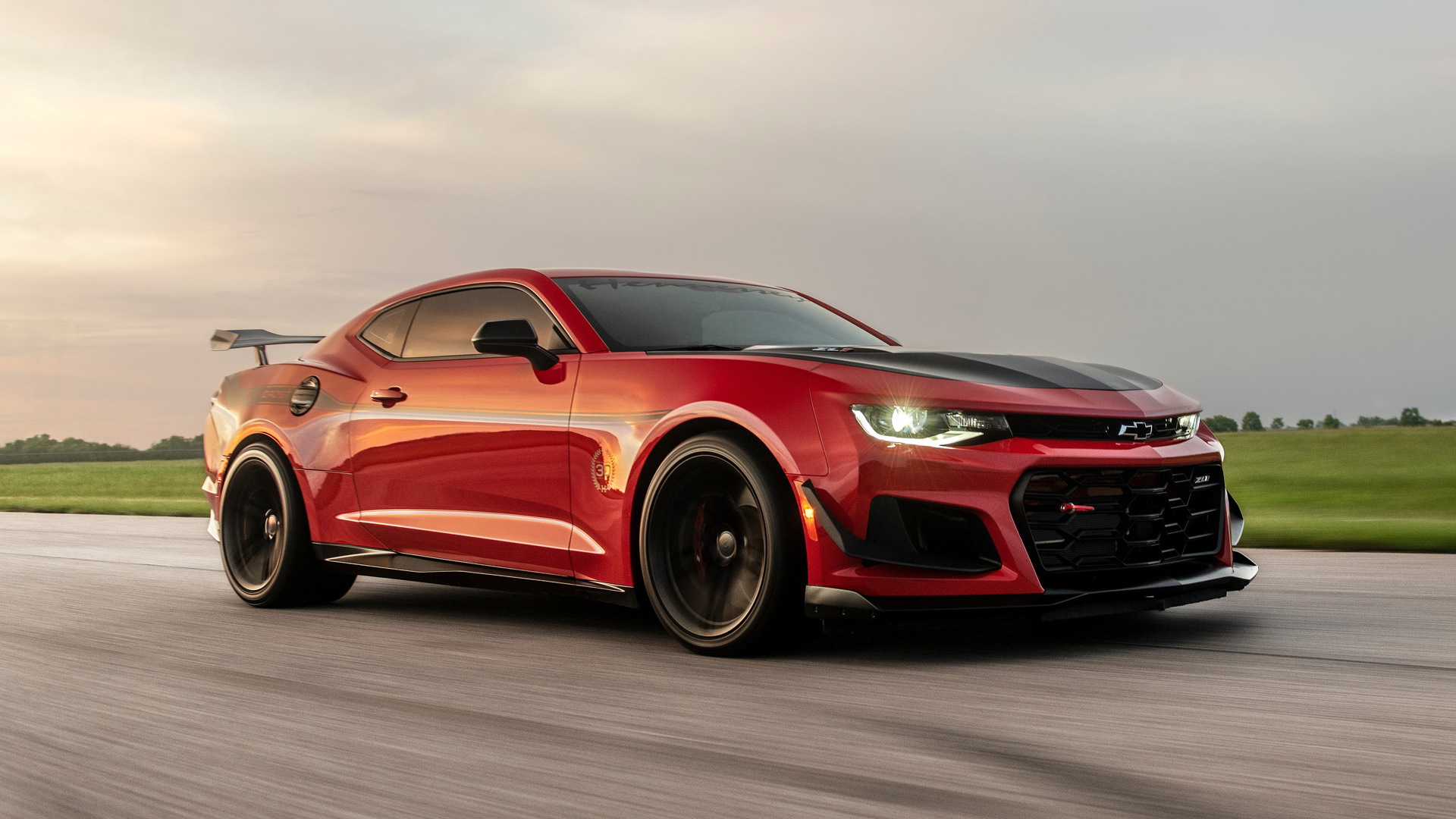 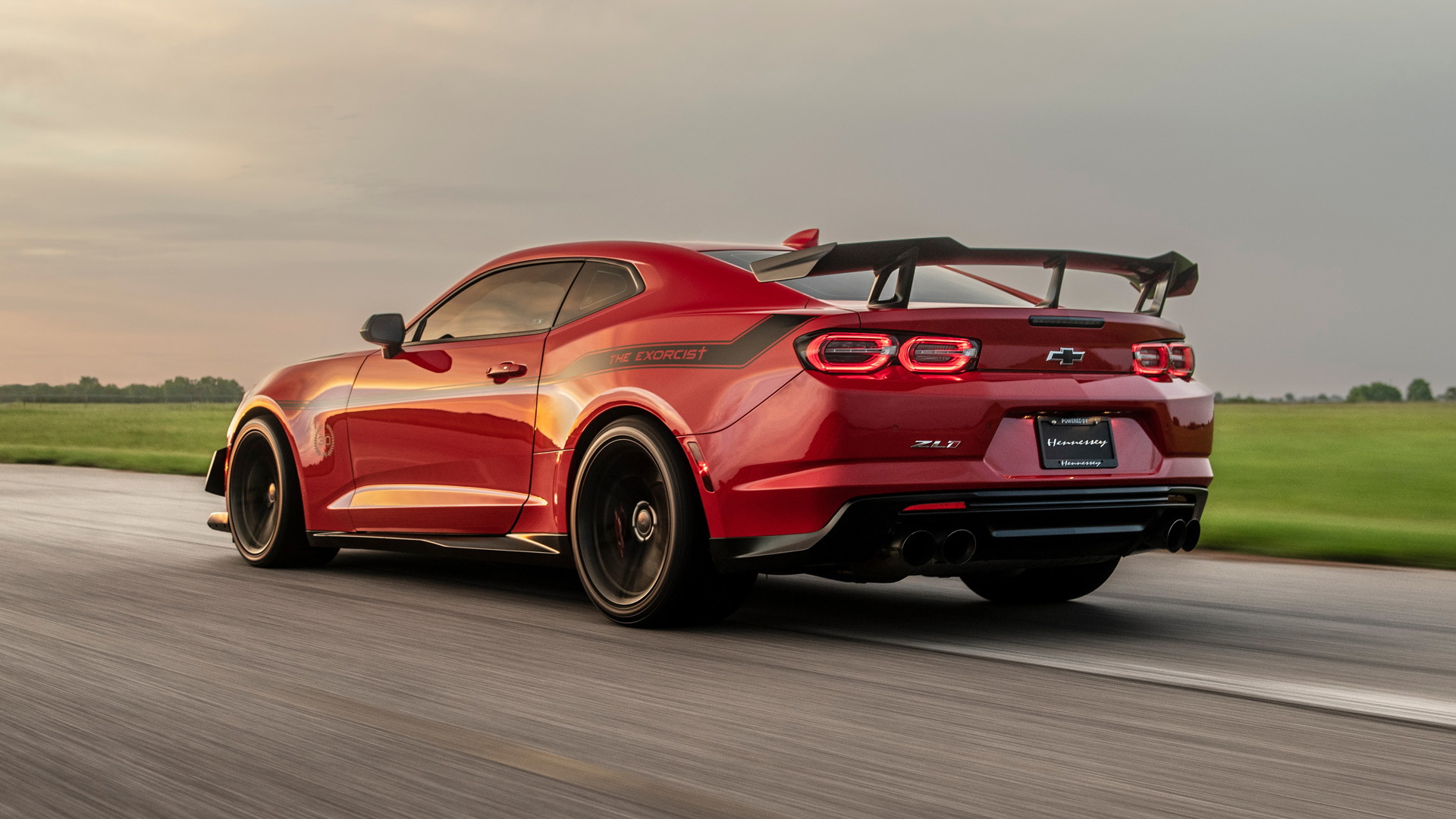 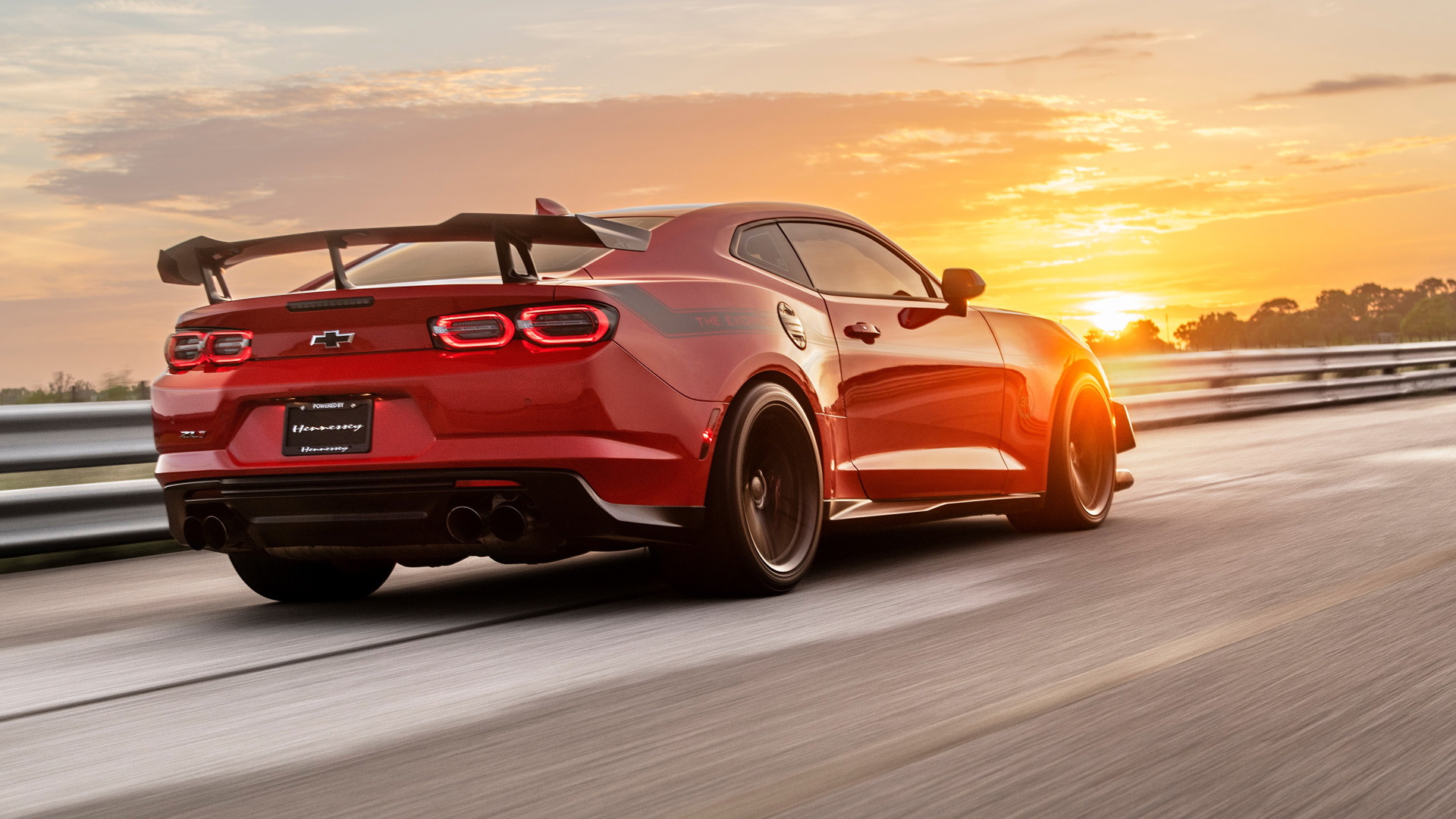 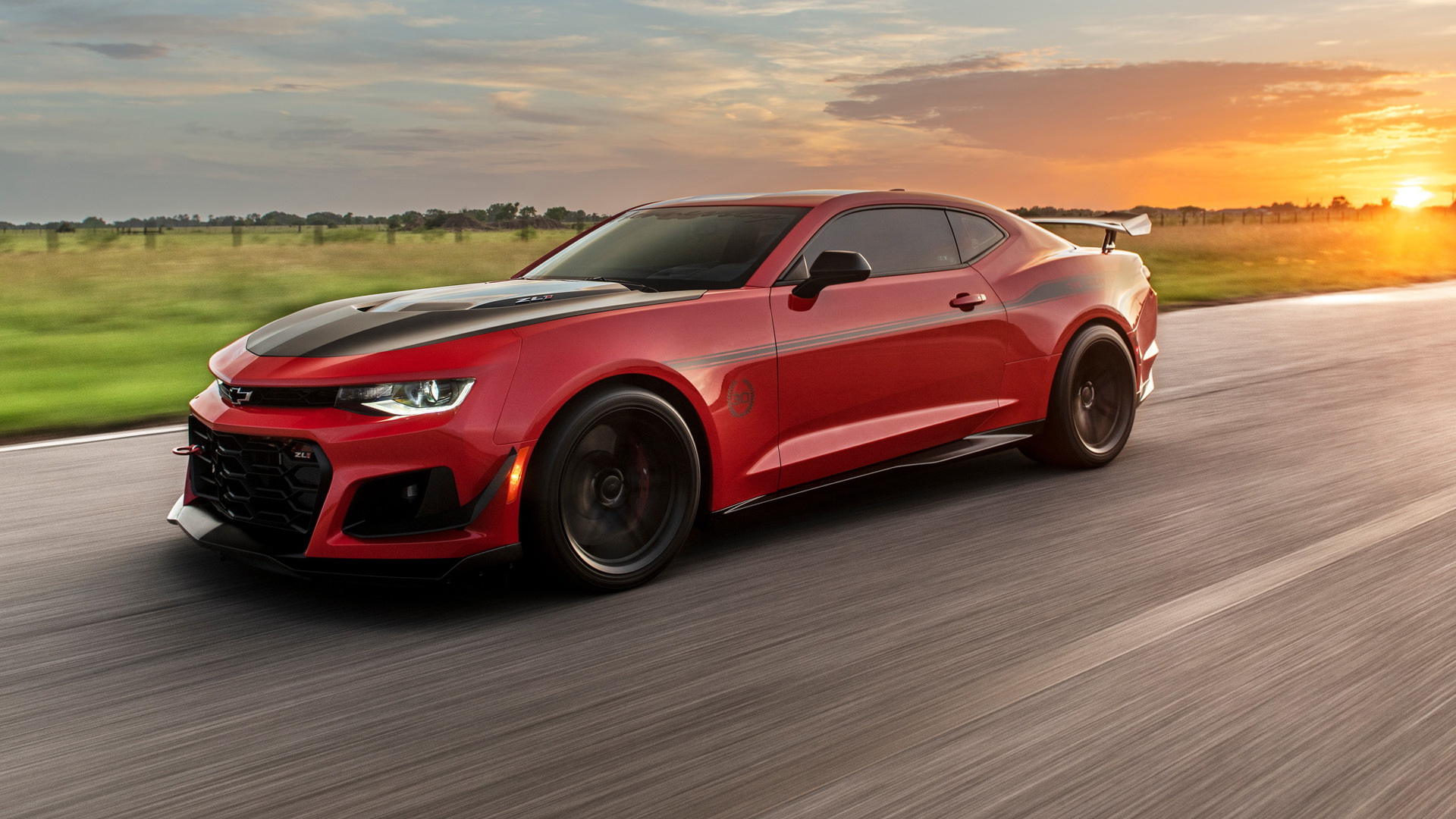 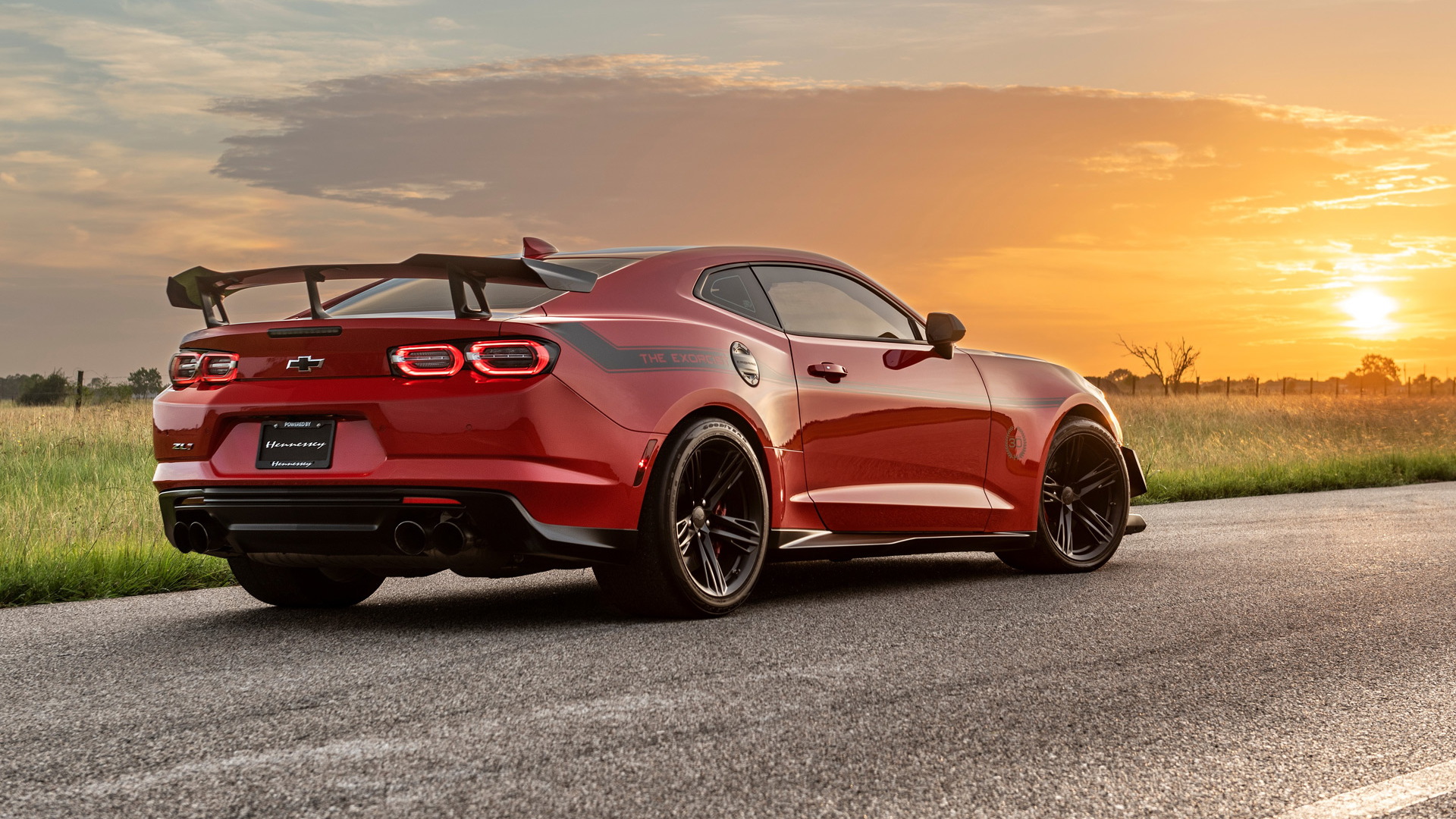 Hennessey Performance Engineering turned 30 in 2021 and is celebrating with a run of 30th anniversary Exorcist Camaro ZL1s.

In case you've forgotten, the Exorcist Camaro ZL1 is a 1,000-hp speed machine launched in 2017 as a response to the Dodge Challenger SRT Demon.

And you can own the 30th anniversary edition for $135,000—a price that includes the cost of the donor Camaro ZL1. You can also order the car in coupe or convertible body styles, and with either a 6-speed manual or 10-speed automatic.

Hennessey has limited production of the Exorcist to 100 cars, and the final 30 build slots have been earmarked for the 30th anniversary edition. The special model adds anniversary logos on the exterior and a uniquely numbered build plaque under the hood.

Oh, and that supercharged V-8 also under the hood? Thanks to prior videos, we know it makes a whopping 959 hp and 756 lb-ft of torque at the rear wheels.

A lot of the power gains come from a larger supercharger, which cranks up the boost to 14 psi, fitted to the Camaro ZL1's LT4 6.2-liter supercharged V-8. The Exorcist is also aided by ported cylinder heads, a camshaft upgrade, long-tube stainless steel headers, a high-flow air induction system, and custom engine management calibration from Hennessey.

“We’ve been making fast cars faster since 1991, so our 30th anniversary Exorcist pools all we know into one ferocious supercar slayer,”John Hennessey, Hennessey's CEO and founder, said in a statement.