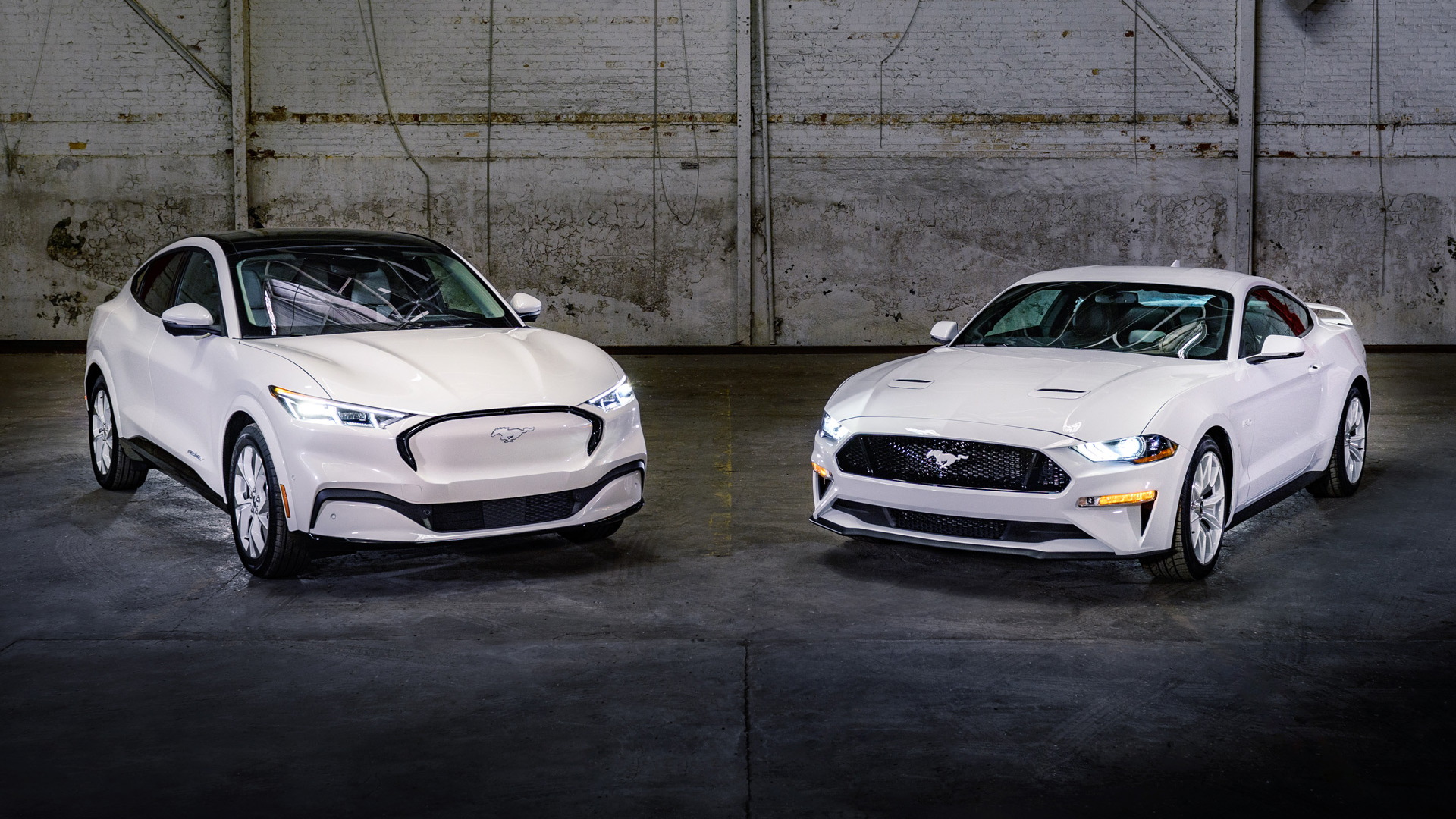 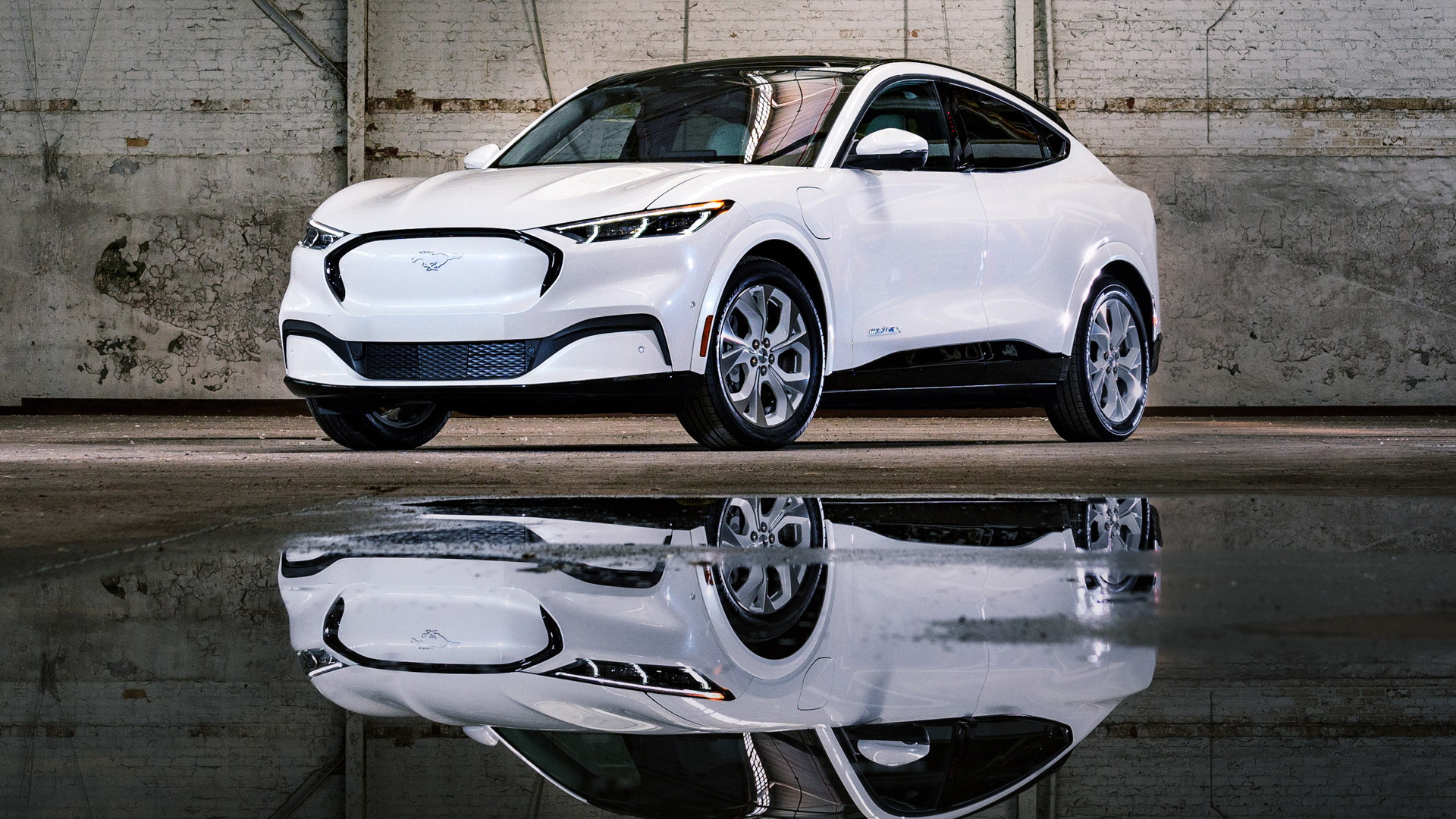 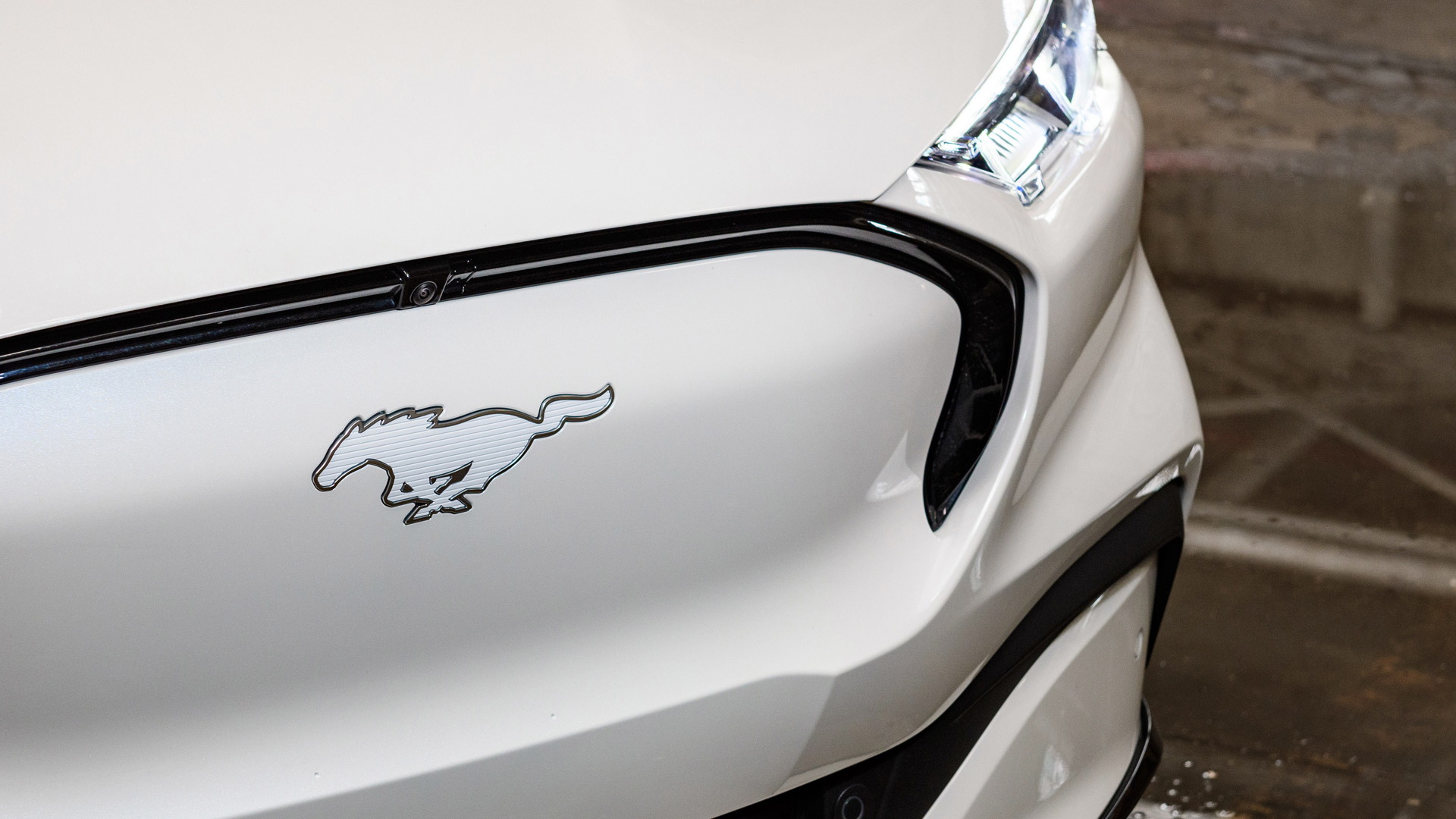 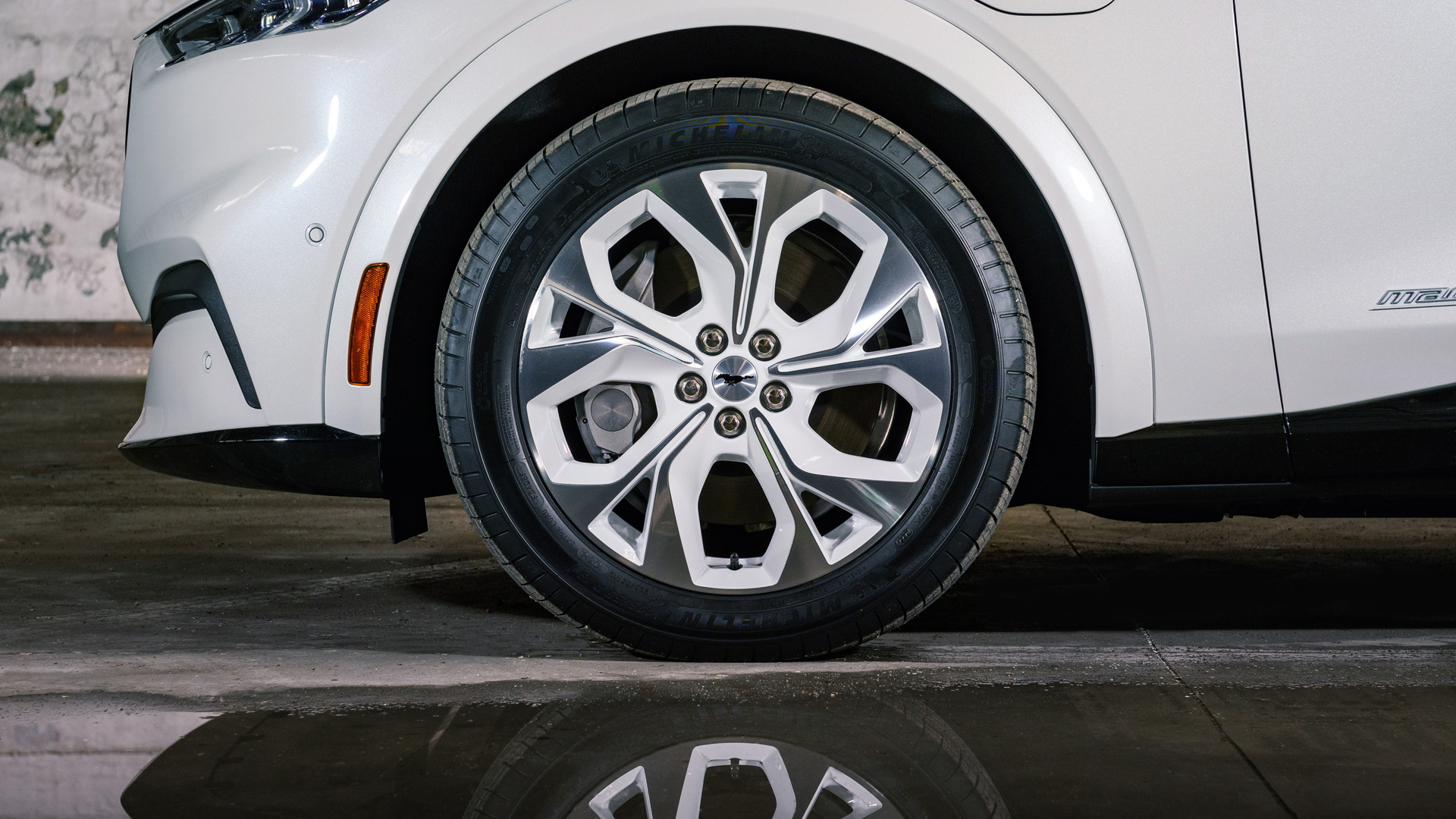 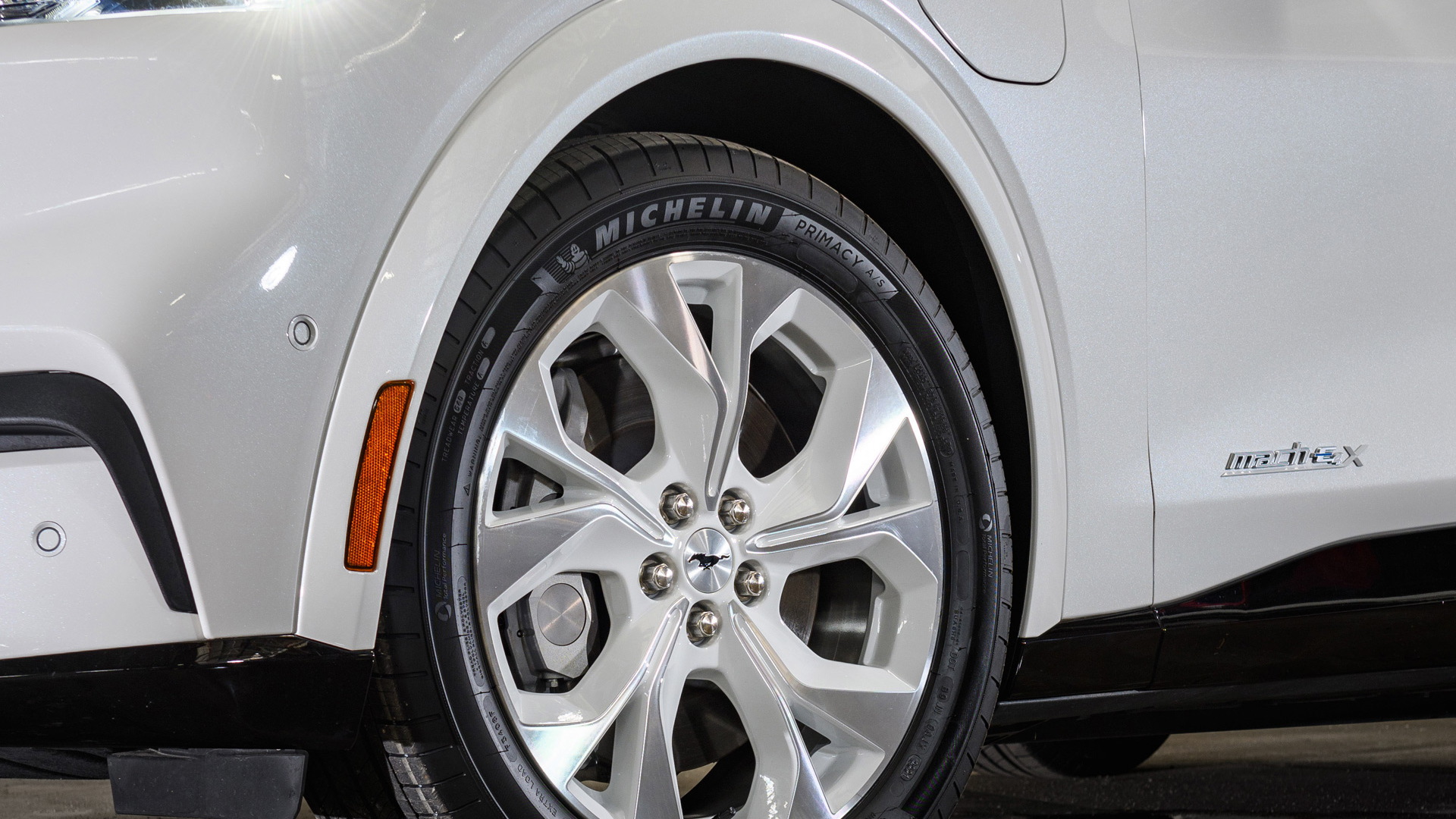 Ford on Thursday unveiled a 2022 Mustang coupe and 2022 Mustang Mach E electric crossover equipped with an available styling pack that sees the vehicles decked out in white exterior paint and white interior trim.

Ford has called the pack the Ice White Edition Appearance Package, and while we'd like to think the inspiration came from a certain rapper from the 1990s also named Ice, who had a penchant for white Mustangs, it's actually inspired by the '93 Triple White Fox body Mustang, of which just 1,500 examples were built, all of them convertibles.

That incidentally was the last time Ford offered a white-on-white combination for the Mustang. Now, 28 years later, the option is back, and this time it's being made available on a Mustang coupe, which is a first for the Mustang nameplate. 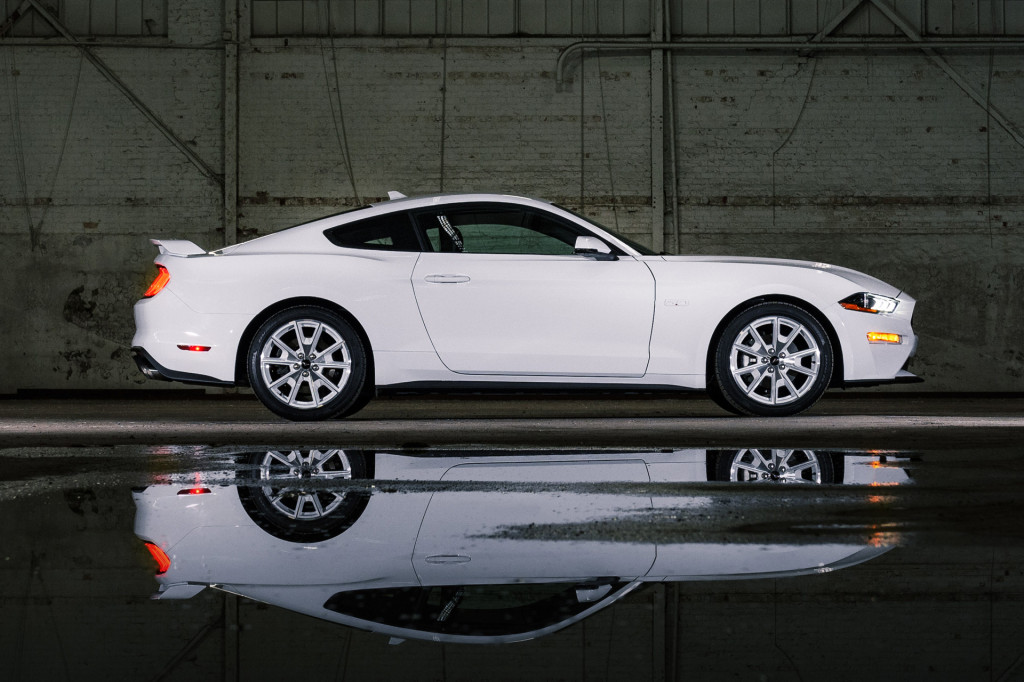 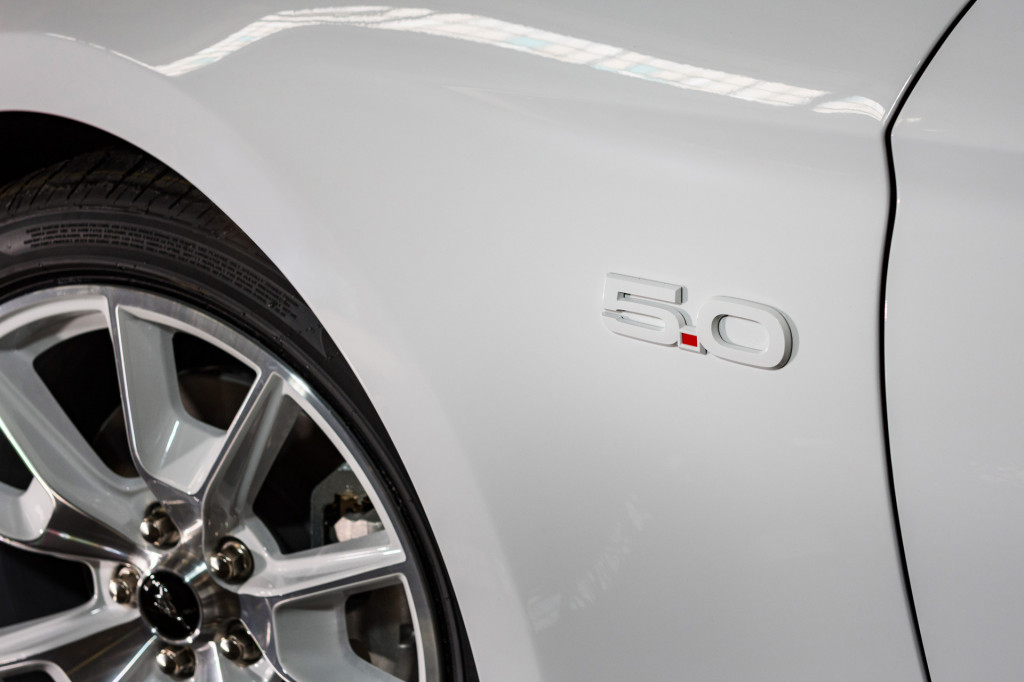 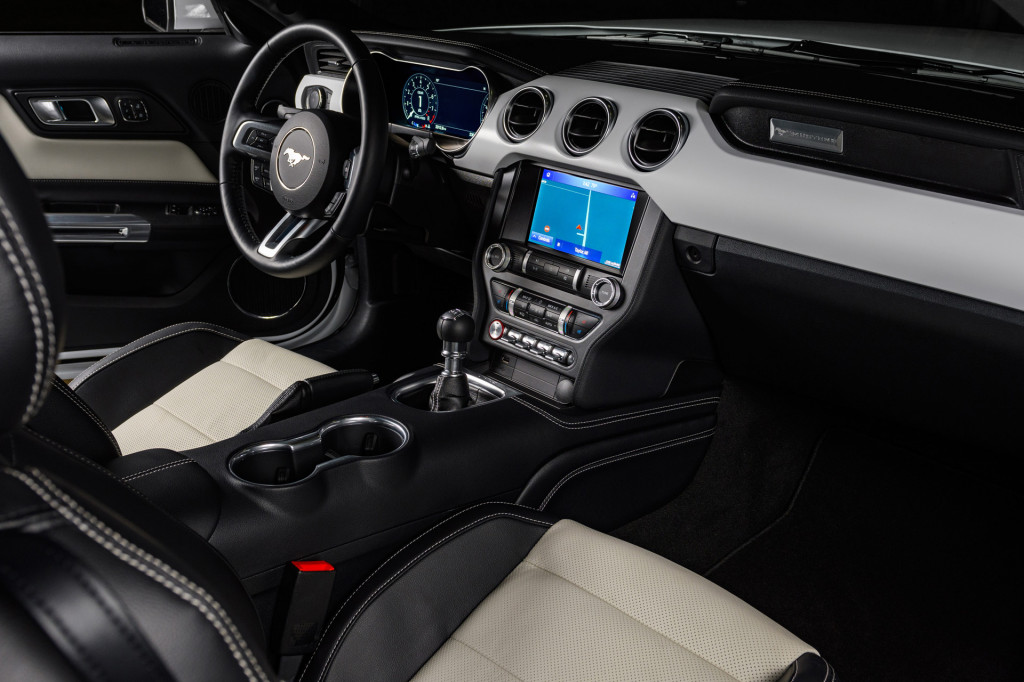 For the Mustang Mach-E, the package is only available with the Premium grade. It adds a Star White Metallic triple coat for the exterior, including on the side mirrors and as accents on the 19-inch wheels. White is also used for the pony badge front and rear, as well as inside.

For the Mustang, the package is available on Mustang EcoBoost and Mustang GT Premium models, but only the coupe. Here the exterior is painted Oxford White, which is extended to the badges, as well as the accents of the 19-inch wheels. The interior isn't pure white, though. Instead, there's a combination of black and white for the trim.

Ford will start accepting orders this fall and deliveries are due to start early next year.