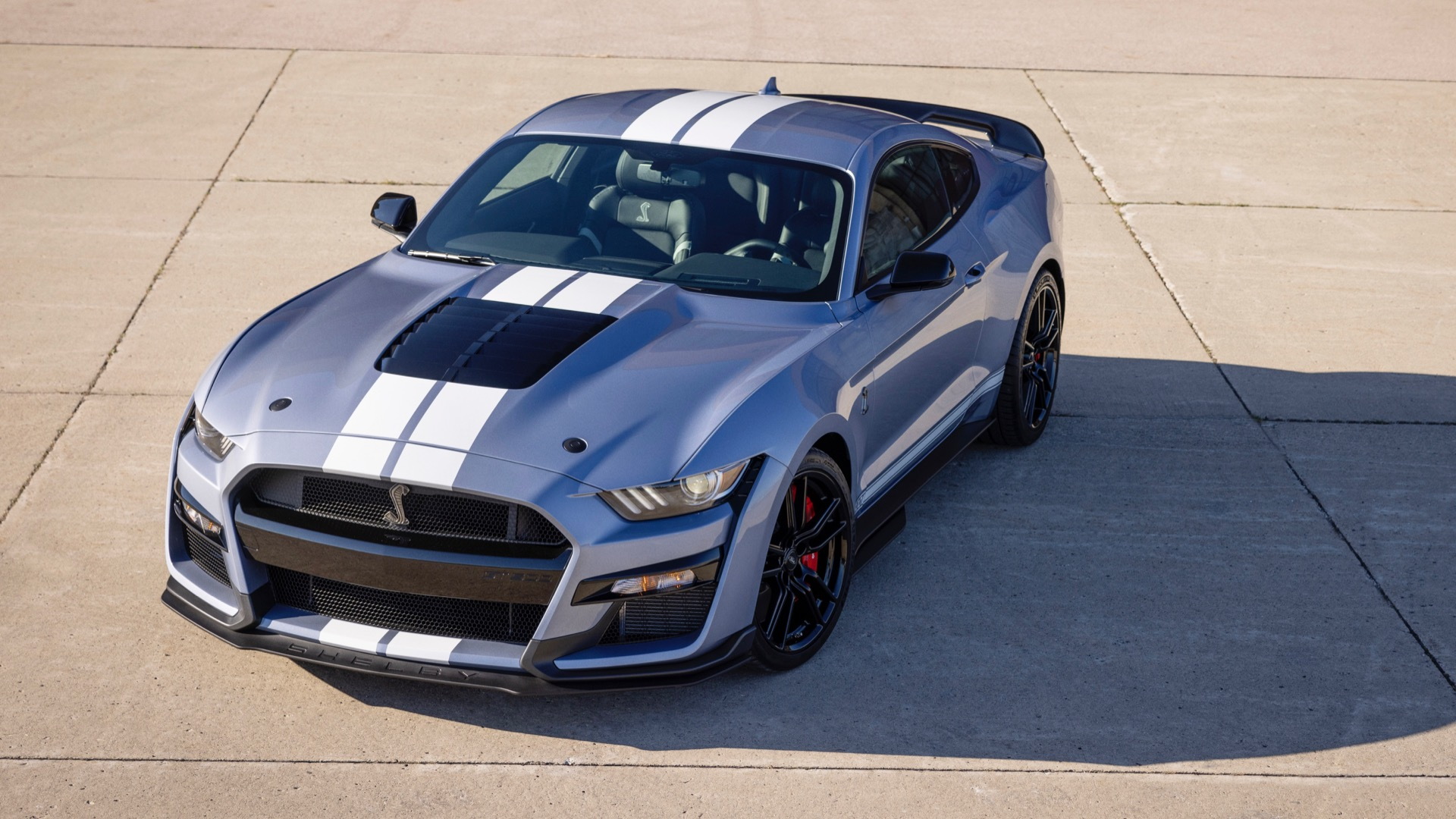 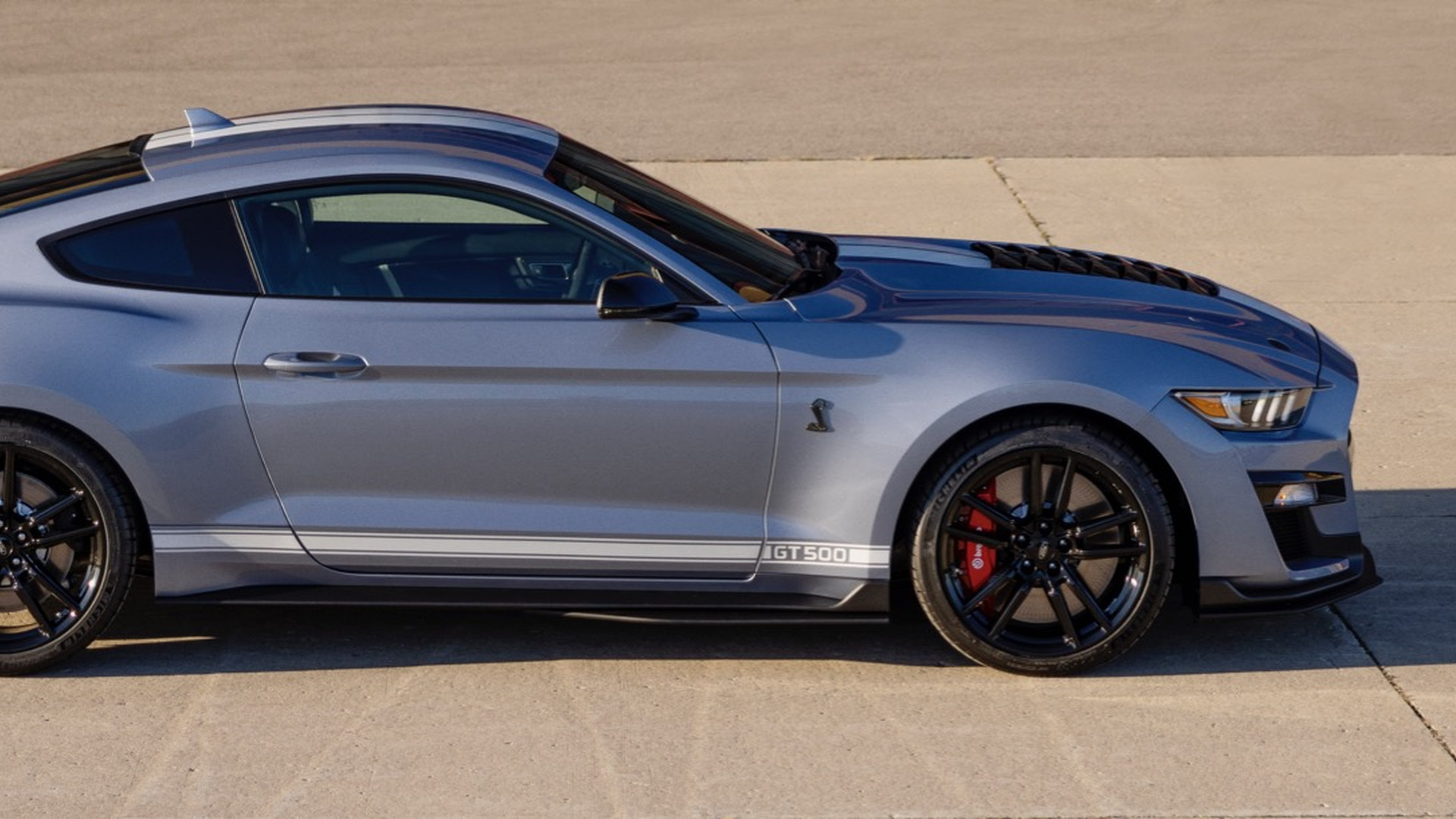 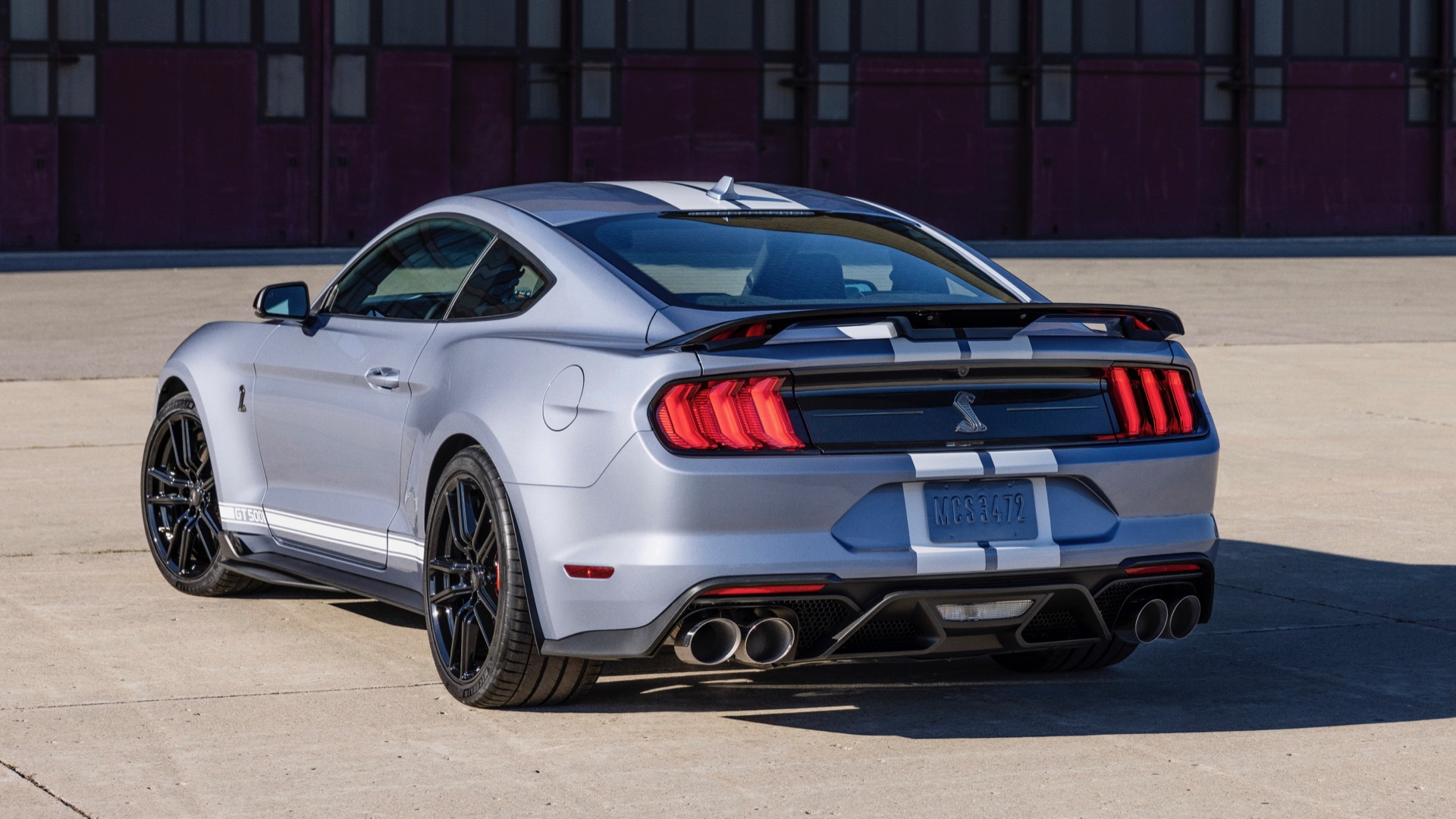 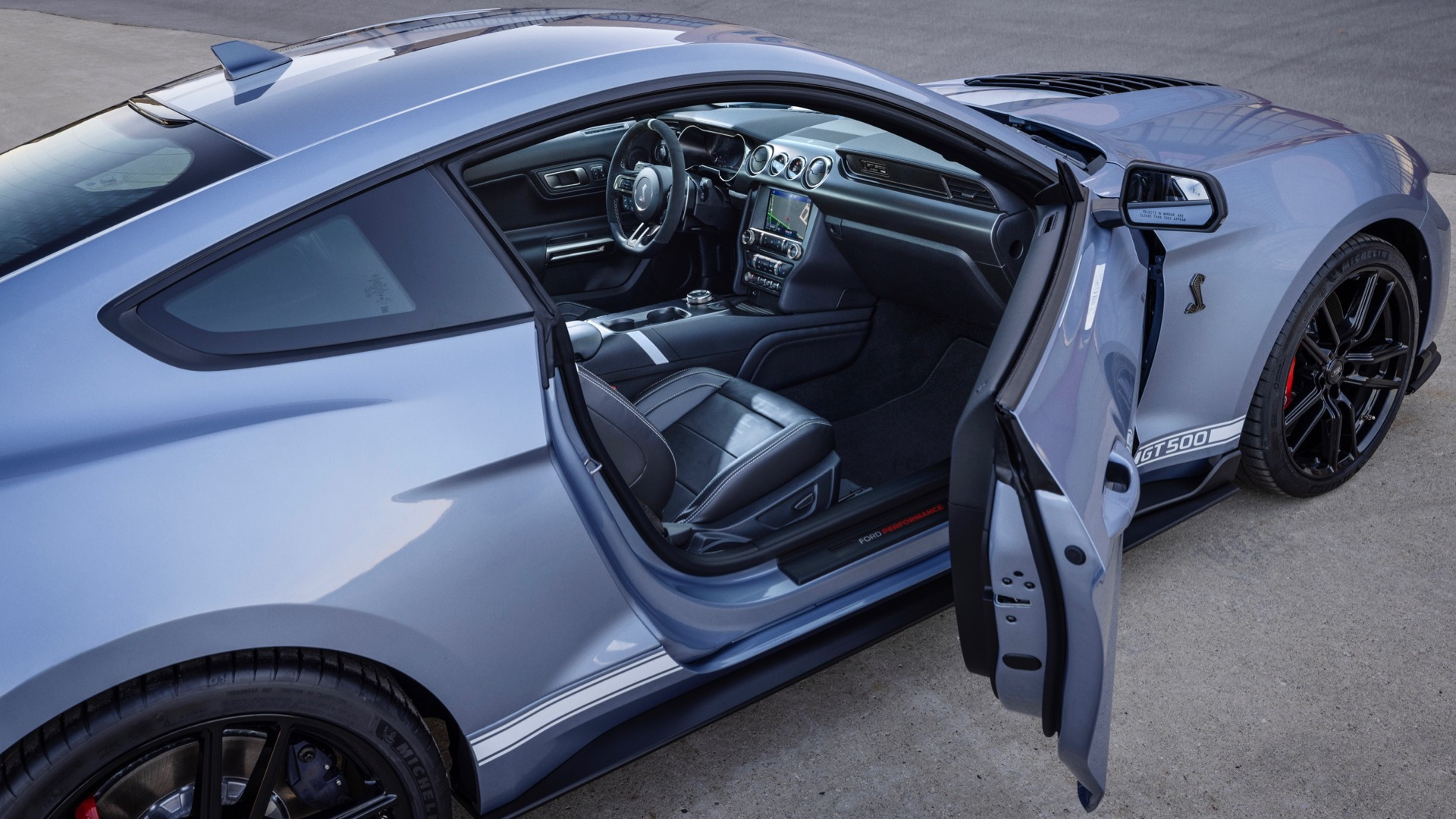 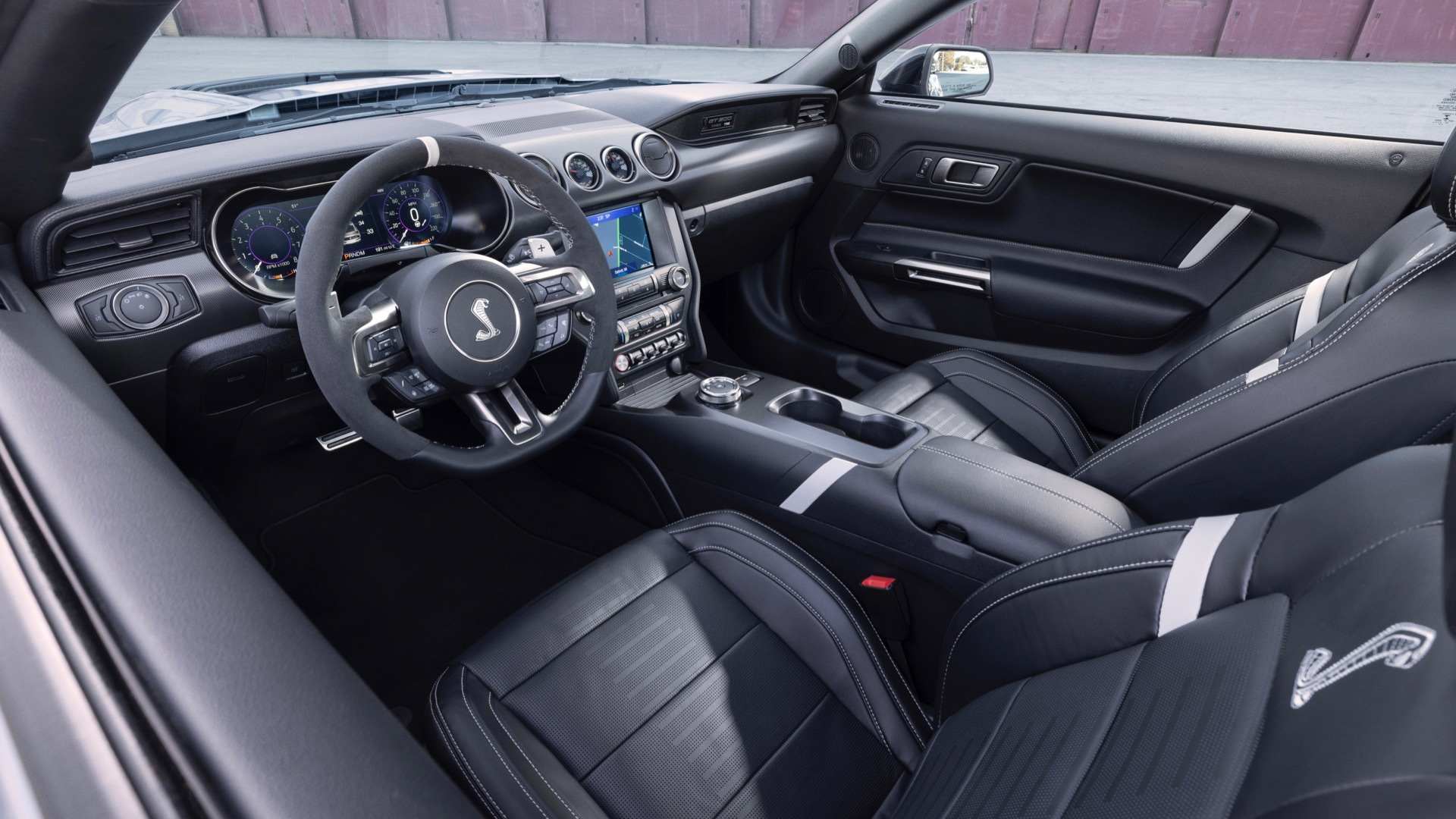 The Ford Mustang enters the 2022 model year with several new special editions, and not much else.

The lack of updates isn't surprising as the current sixth-generation is entering its eighth year on the market, and a successor boasting electrified powertrains is thought to be coming as early as next year.

Buyers looking to pull the trigger on a Mustang today have multiple special-edition models to choose from, including the Coastal Edition, Stealth Edition, California Special, and Ice White Edition Appearance Package. The flagship Mustang Shelby GT500 also has its own Heritage Edition special available for 2022.

The special-edition models don't bring any extra power. Rather, they group popular options and styling upgrades, though with the Ice White Edition Appearance Package (also available for the 2022 Mustang Mach-E) you get a unique white-on-white color combination not available on any other Mustang.

In the powertrain department, the base Mustang EcoBoost runs a 2.3-liter turbocharged inline-4 delivering 310 hp. The Mustang GT sports a 5.0-liter V-8 with 450 hp, down 10 hp from the previous year, while the Mustang Shelby GT500 features a 5.2-liter supercharged V-8 with a staggering 760 hp on tap.

There's also the Mustang Mach 1 that was added last year to fill the void of the Mustang Shelby GT350 duo and Mustang Bullitt. The Mach 1 is powered by the same 5.0-liter V-8 as the Mustang GT but with a 470-hp rating. Like the Mustang GT, the Mach 1 packs 10 hp less than the previous year.

Depending on the model, buyers can choose between a 6-speed manual or 10-speed automatic.

Full pricing should be announced closer to the market launch in early 2022 but according to Cars Direct, the 2022 Mustang will list from $28,400, including destination.

For more on the Ford Mustang, read the in-depth reviews at The Car Connection.