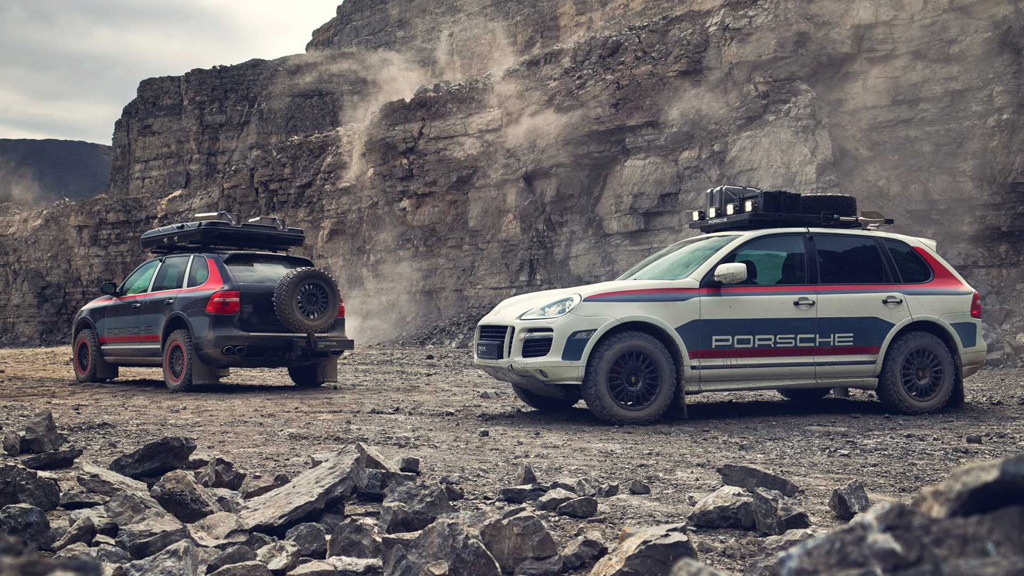 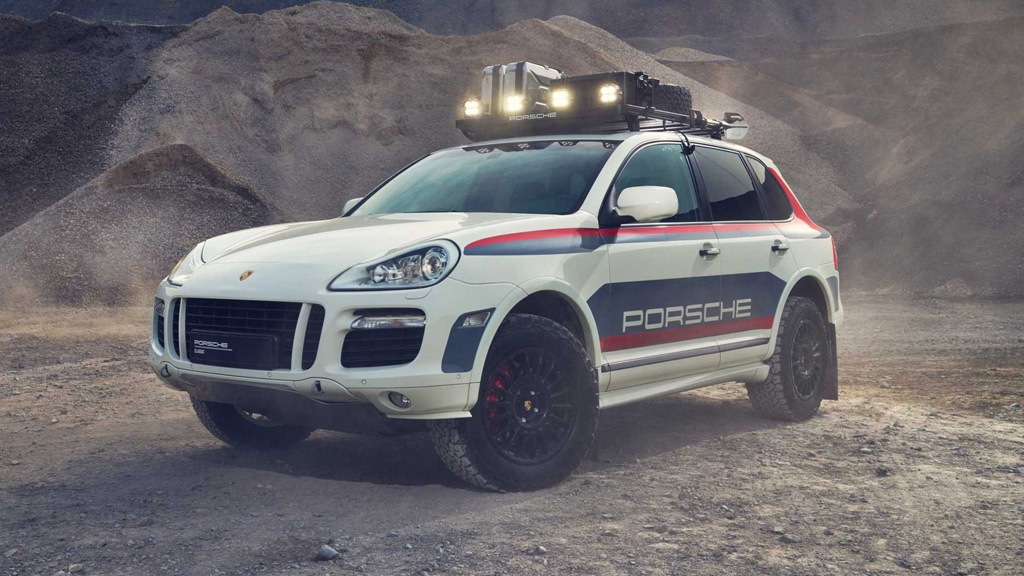 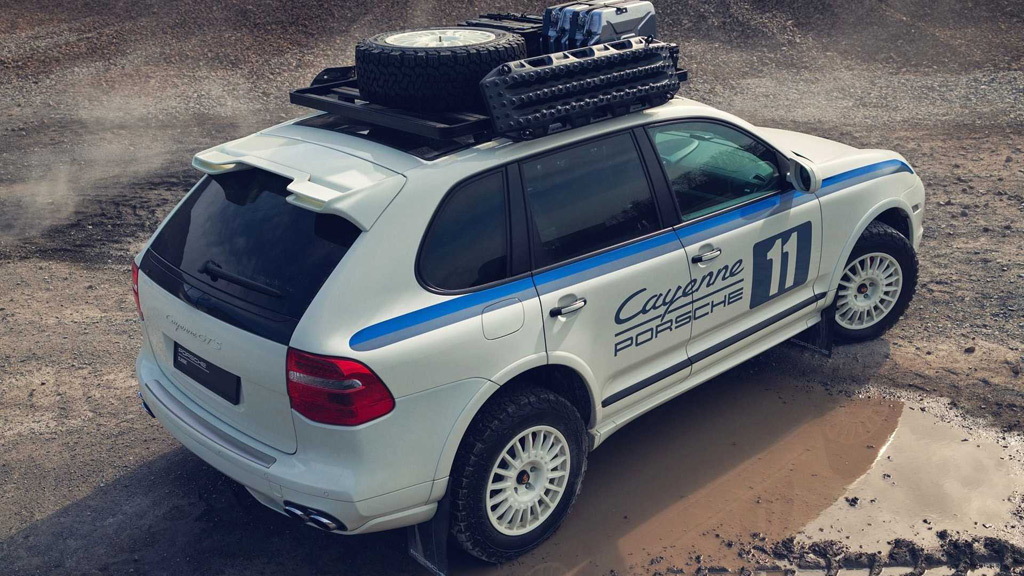 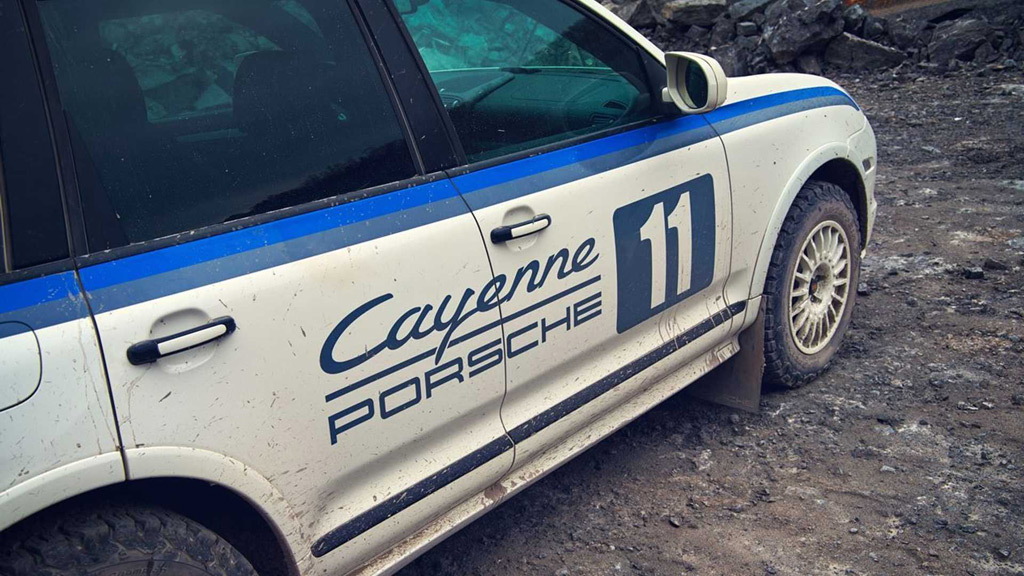 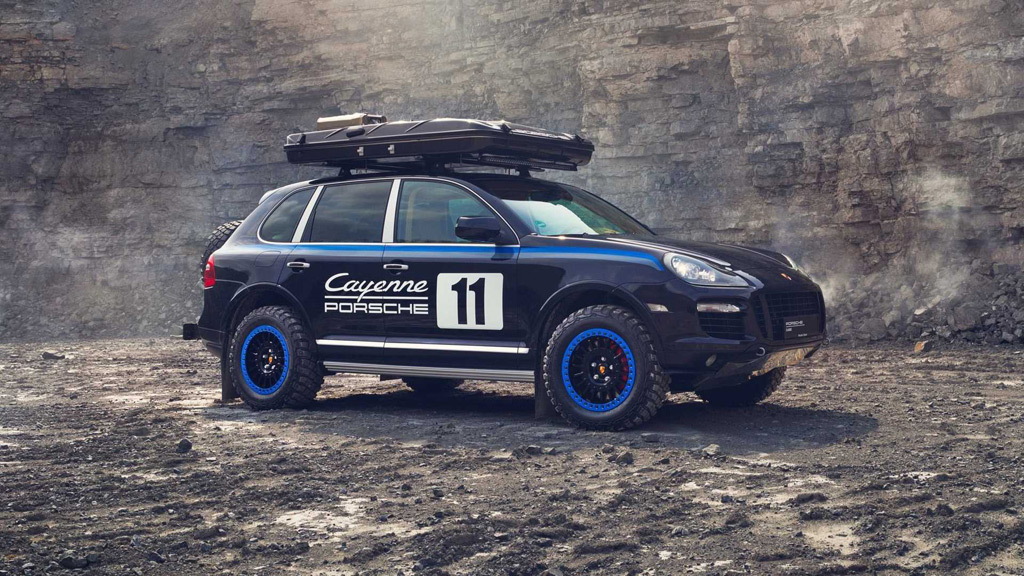 The Cayenne is currently in its third generation, with the original having made its debut at the 2002 Paris International Motor Show. Understandably, it proved quite controversial back then as Porsche's lineup had only ever consisted of sports cars, if you exclude the tractors it also made in its early days.

However, the Cayenne soon proved to be the sportiest of SUVs and in quick time became Porsche's most popular model. In fact, the Cayenne helped save Porsche from serious financial hardship and also helped fund the development of further models, such as the Carrera GT and 918 Spyder.

The original Cayenne is now being welcomed into the Porsche Classic fold, which means owners will have a direct avenue at Porsche to have restoration work done or in-house developed upgrades installed. Porsche Classic has given an early look at what it has planned for the Cayenne with a pair of first-generation examples fitted with some prototype parts. 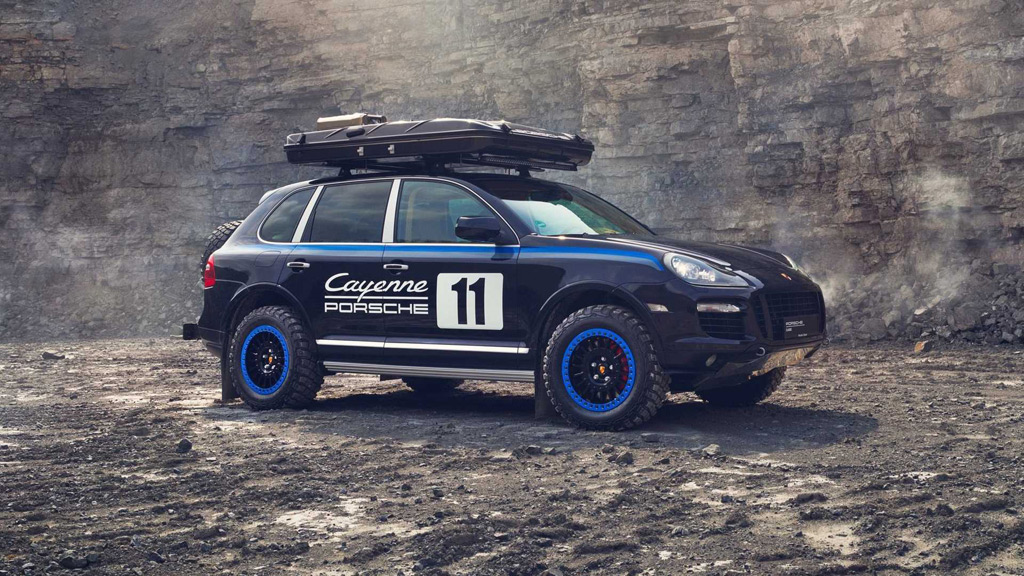 The list includes skid plates, mud flaps, off-road wheels and tires, additional lights, and a roof-mounted tent. While these parts are still being tested for feasibility, new decals inspired by designs used on some of Porsche's Dakar entries have been confirmed for sale. There are three decal themes coming: Hunt, Adventure, and Rallye.

Porsche plans to showcase the SUVs at various events to gauge interest in the parts.

Interestingly, Porsche Classic also has a Manthey-Racing upgrade for the 991-generation 911 GT2 RS available. This is the kit used to set a 6:40.3 Nürburgring lap time in 2018. It includes aerodynamic, chassis and weight-saving mods, and keeps the GT2 RS street-legal.