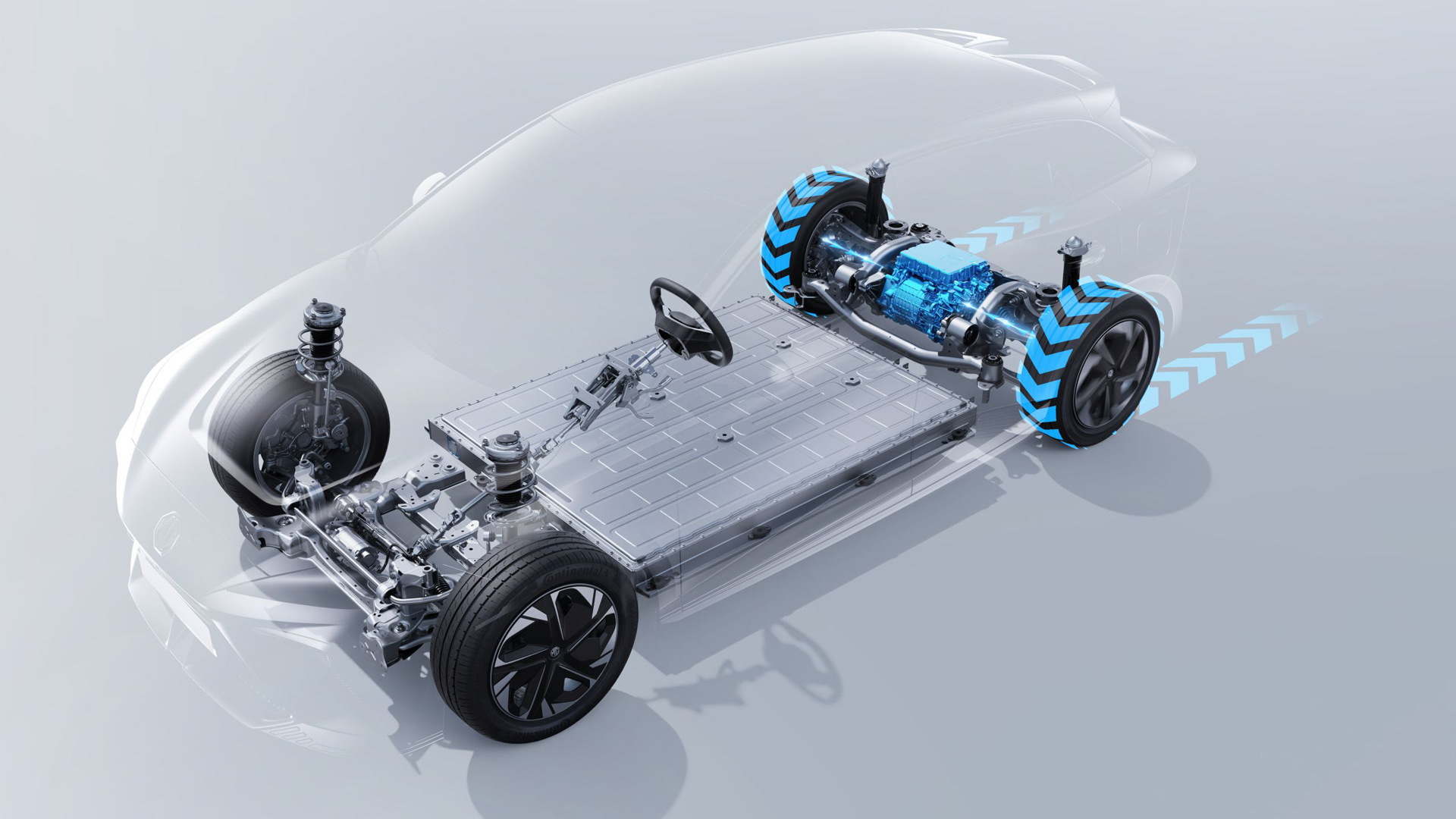 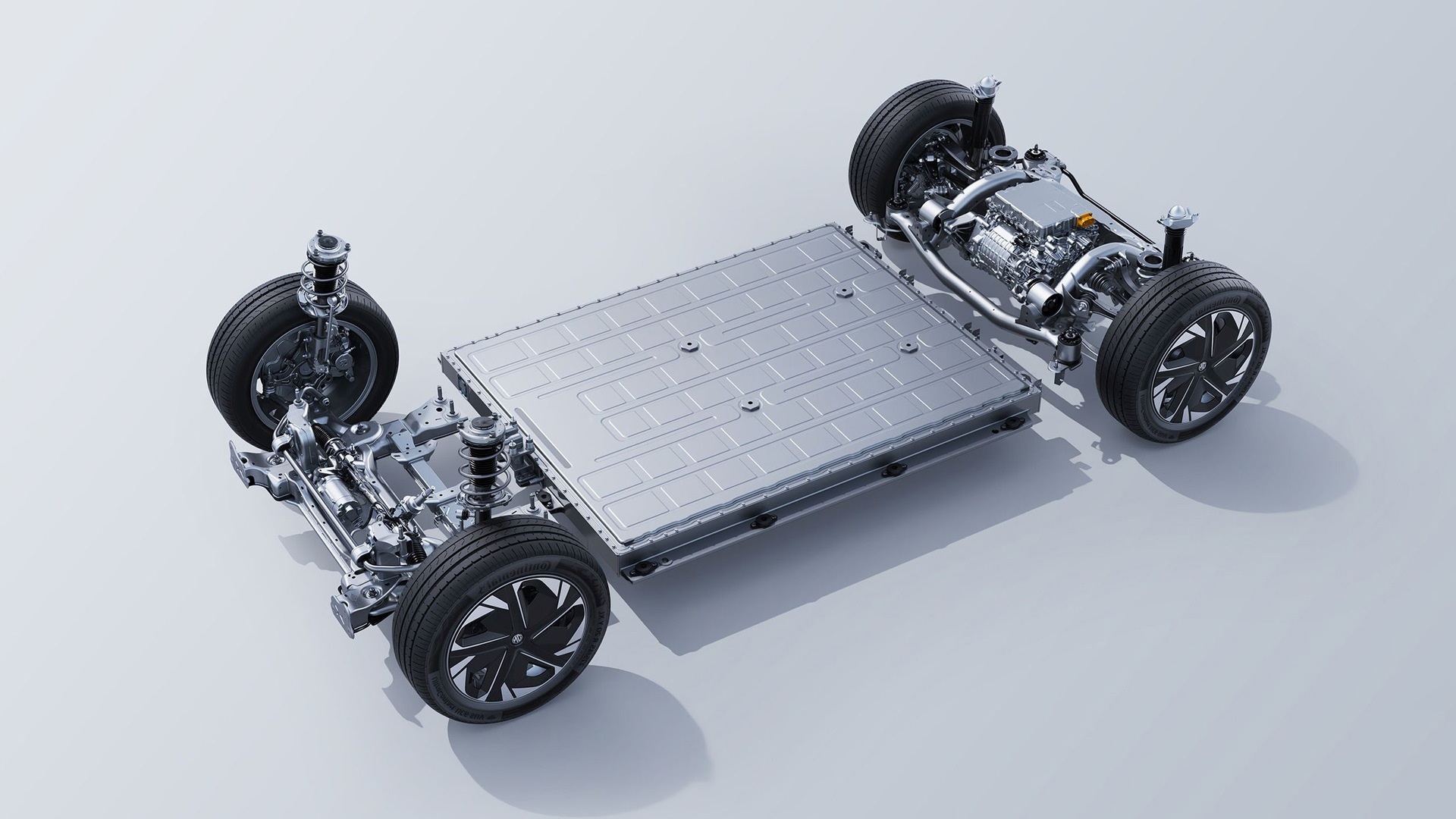 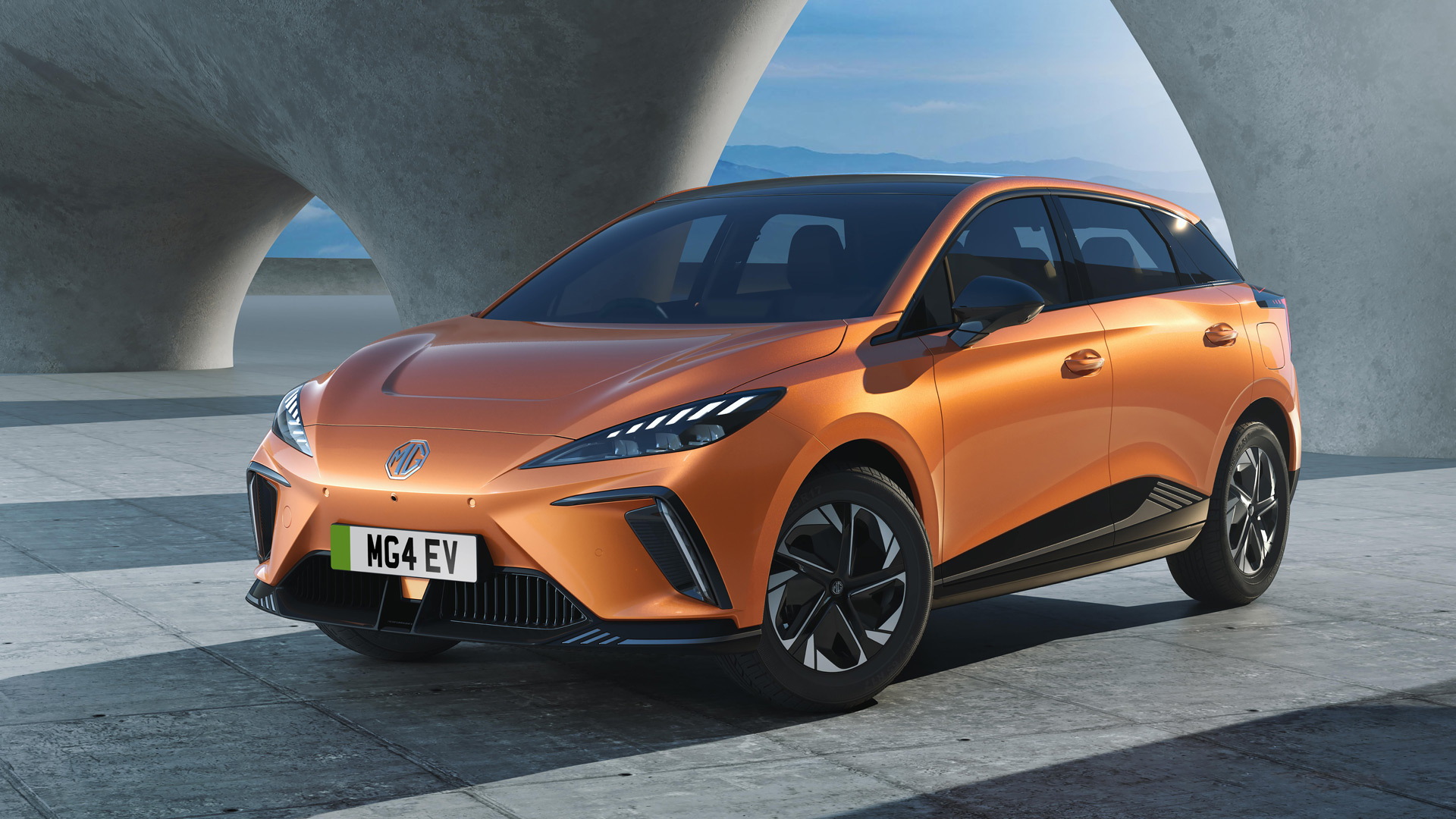 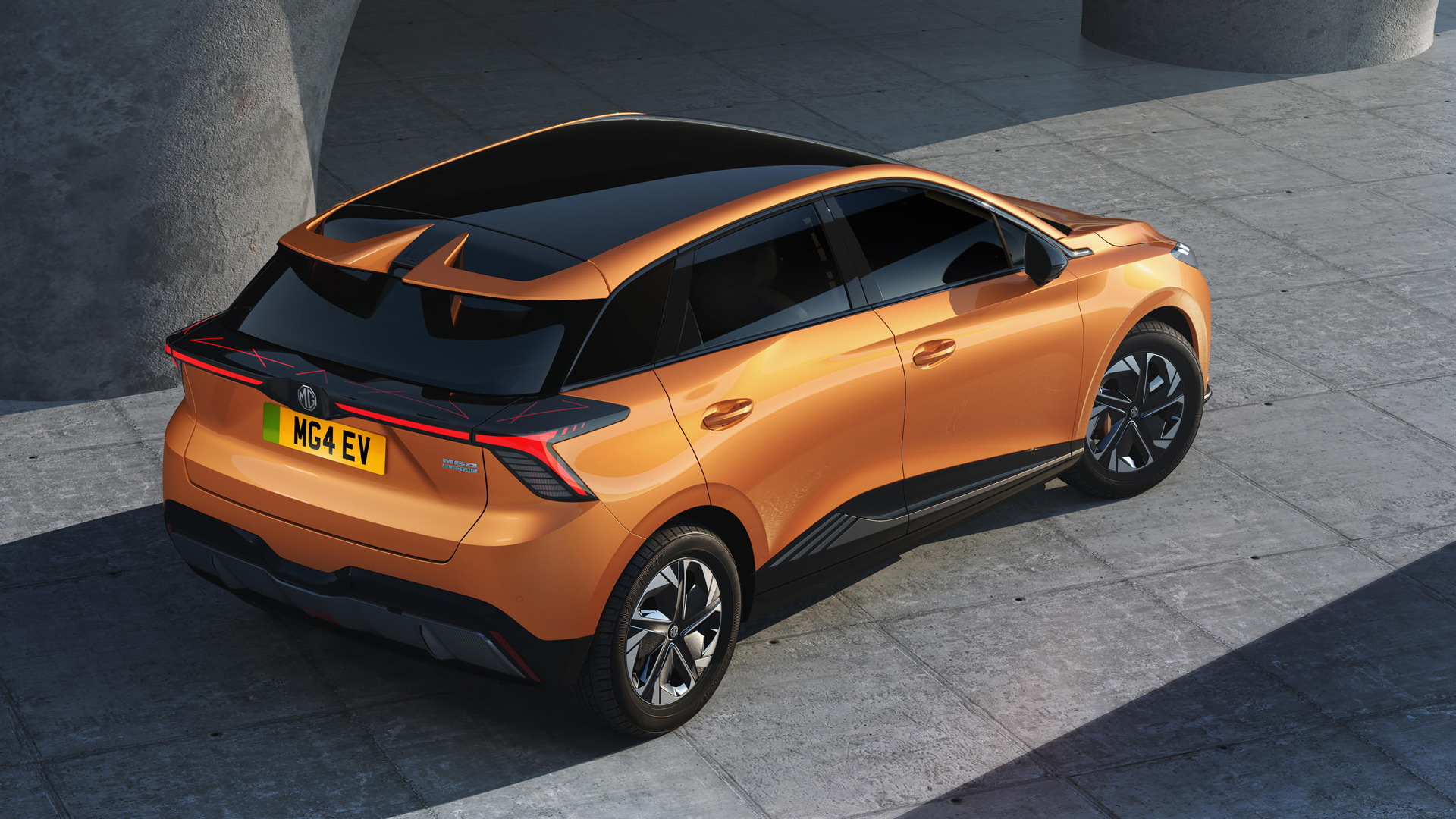 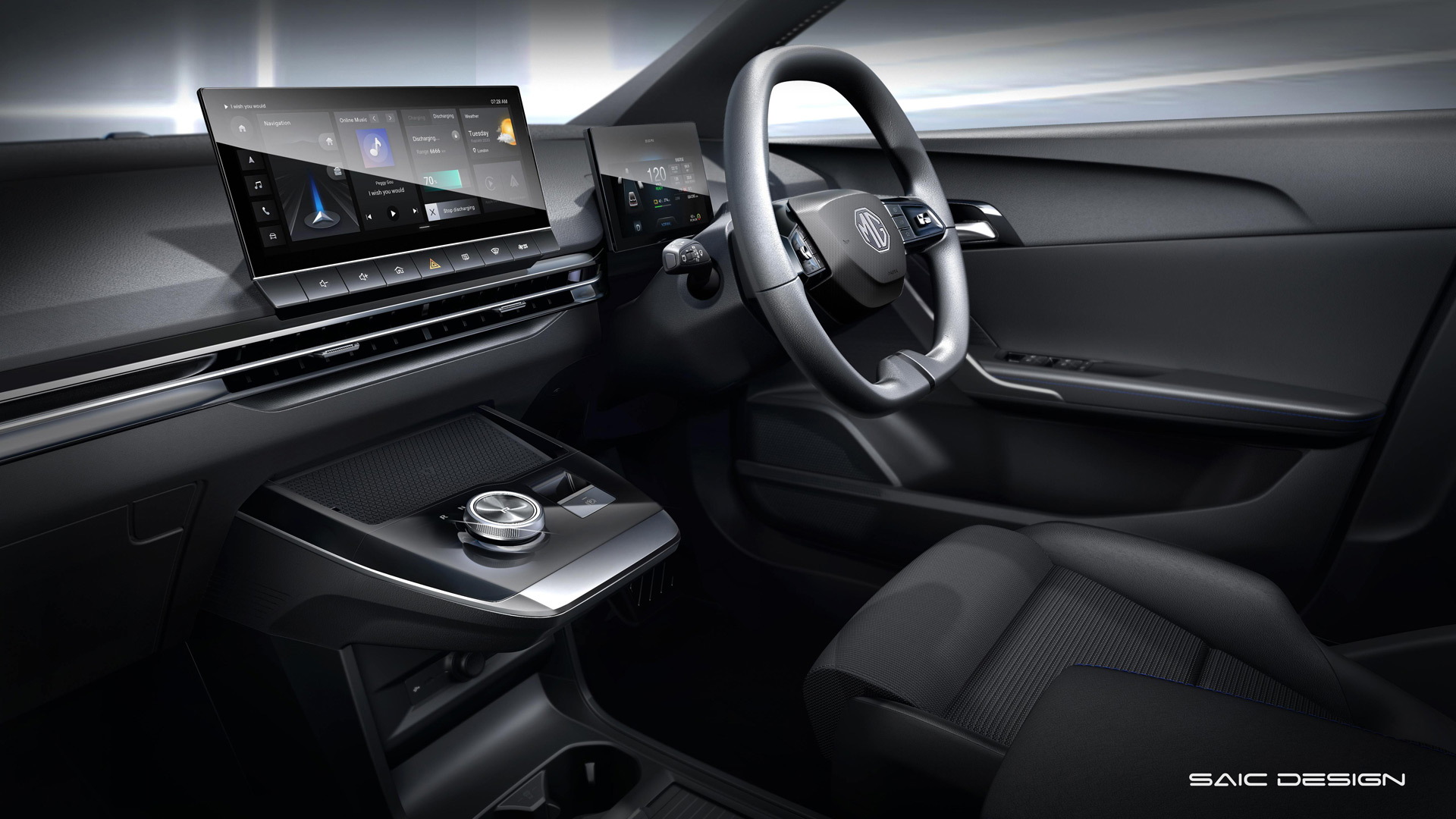 MG, the storied British marque best known in the U.S. for its sprightly sports cars, is currently owned by Chinese automaker SAIC and in recent years has focused on mainstream segments. MG has also started adding electric vehicles to its lineup, and this will eventually lead to the return of sports cars to the brand.

On Monday, MG revealed a new EV platform known as the Modular Scalable Platform, or MSP, which the company said was designed to support a range of segments, from hatchbacks to SUVs and yes, even sports cars.

The MSP platform was shown in an MG 4 electric hatchback that will be available in markets where MG operates from September. Sadly, the U.S. isn't one of them.

The platform can support wheelbase sizes ranging from 104 to 122 inches, as well as both low-slung and high-riding suspension setups. Crucially for a sports car, which needs to be low and sleek, the MSP's floor-mounted battery has a height of just 4.33 inches. A rear-mounted motor is the standard option but a motor at each axle forming an all-wheel-drive system is also supported.

In the case of the MG 4, MG has confirmed 51- and 64-kilowatt-hour battery capacities. The latter is expected to deliver a range of approximately 250 miles.

Other features of the platform include over-the-air updates and support for battery swapping.

MG said more details on the MG 4 and the MSP platform will be announced later in the year.

As for a future MG sports car, the company has rolled out two sports car concepts in recent years: the E-Motion 2+2 coupe in 2017 and the Cyberster 2-seat roadster in 2021. And in June, patent drawings depicting a sports car styled like the Cyberster surfaced. Rumors point to the car arriving around 2024.