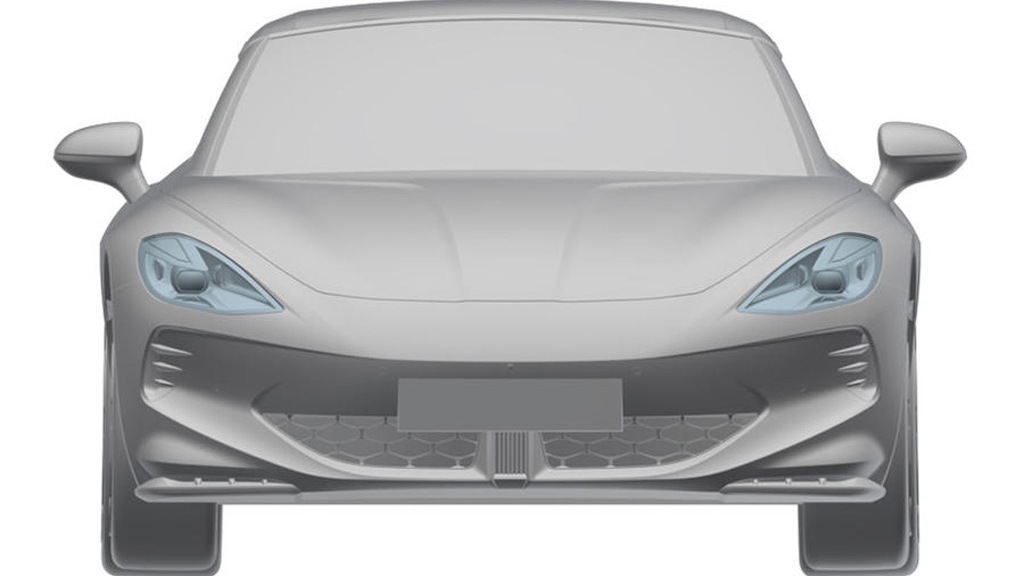 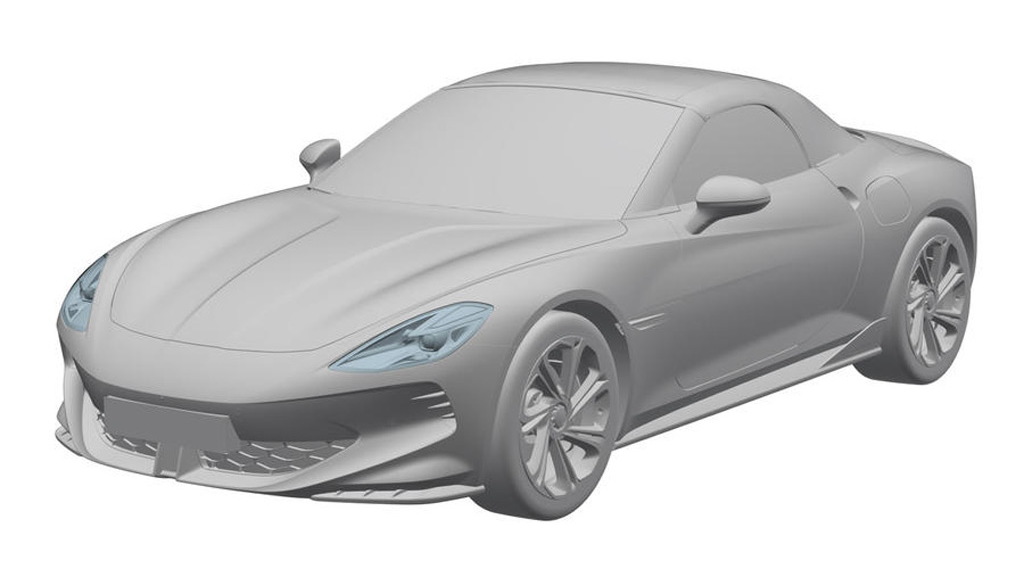 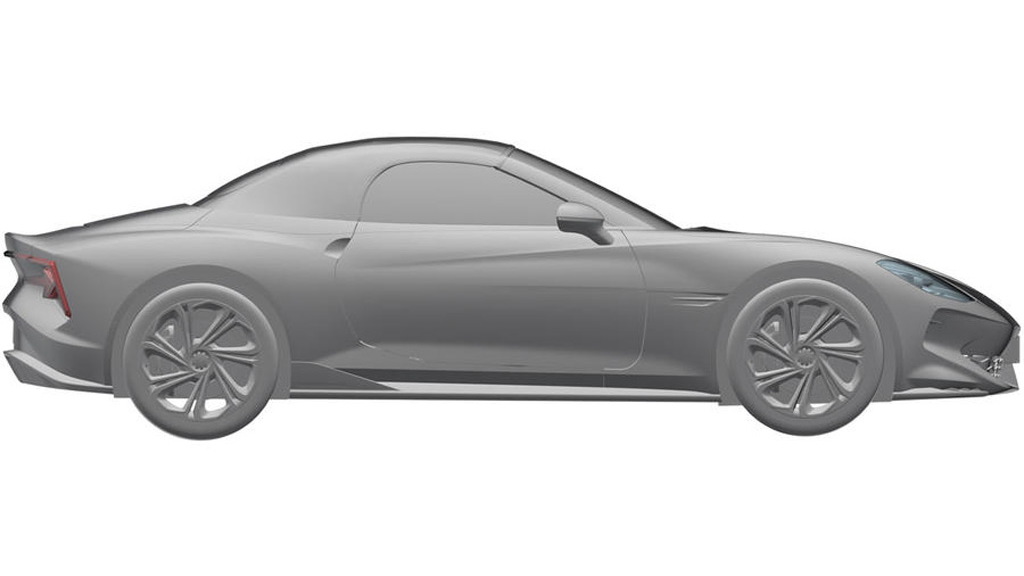 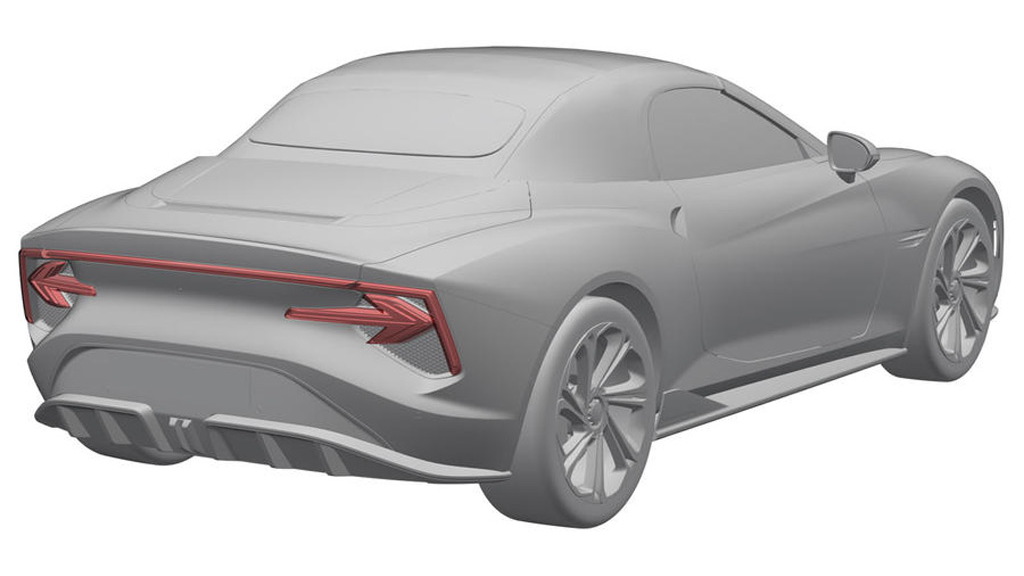 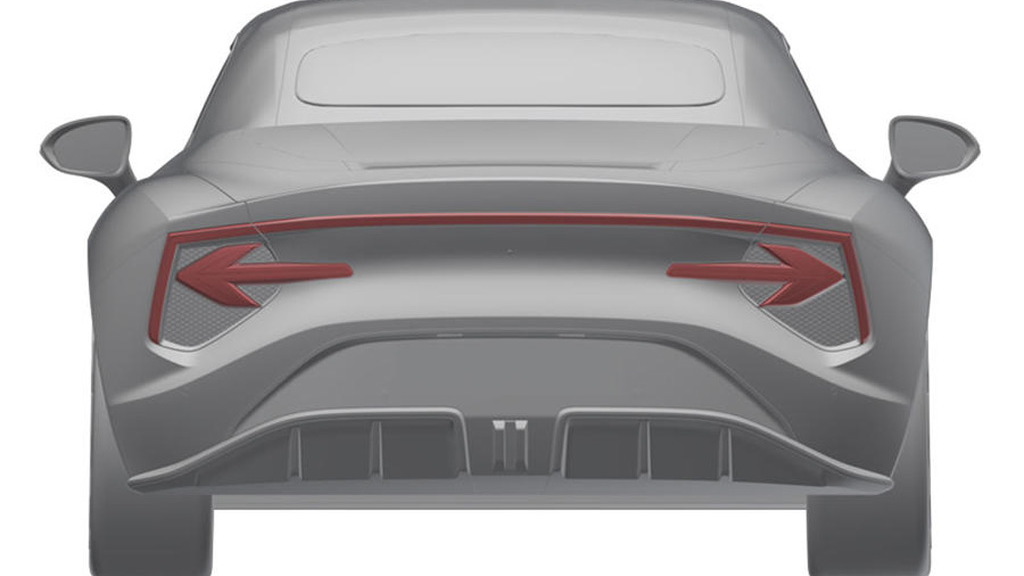 MG today sells a lineup of crossovers, hatchbacks and sedans, but the historic British brand is best remembered for sprightly roadsters of the 20th century. We're talking cars like the MG TF and cult classic MGB.

Fortunately MG, which is currently owned by Chinese automaker SAIC, hasn't forgotten its roots as we've seen the company roll out two sports car concepts in recent years: the E-Motion 2+2 coupe in 2017 and the Cyberster 2-seat roadster in 2021.

But will we see a modern MG sports car in production? Autocar has managed to dig up what it claims to be patent drawings for a planned MG sports car due before 2024.

The car in the drawings has clearly been influenced by the Cyberster, and according to Autocar the upcoming sports car will be an electric vehicle, just like the concept.

The Cyberster was claimed to be capable of sprinting to 60 mph from rest in under 3.0 seconds and covering a range of 500 miles on a charge. It's likely the specs for any production version will be toned down, just like the concept's styling.

Unfortunately the car is unlikely to reach the U.S. given MG's absence in these parts. That doesn't mean you won't be able to purchase an electric MG sports car. A company in the U.K. is building replica MGBs that run on electricity, and left-hand-drive versions are in the pipeline.