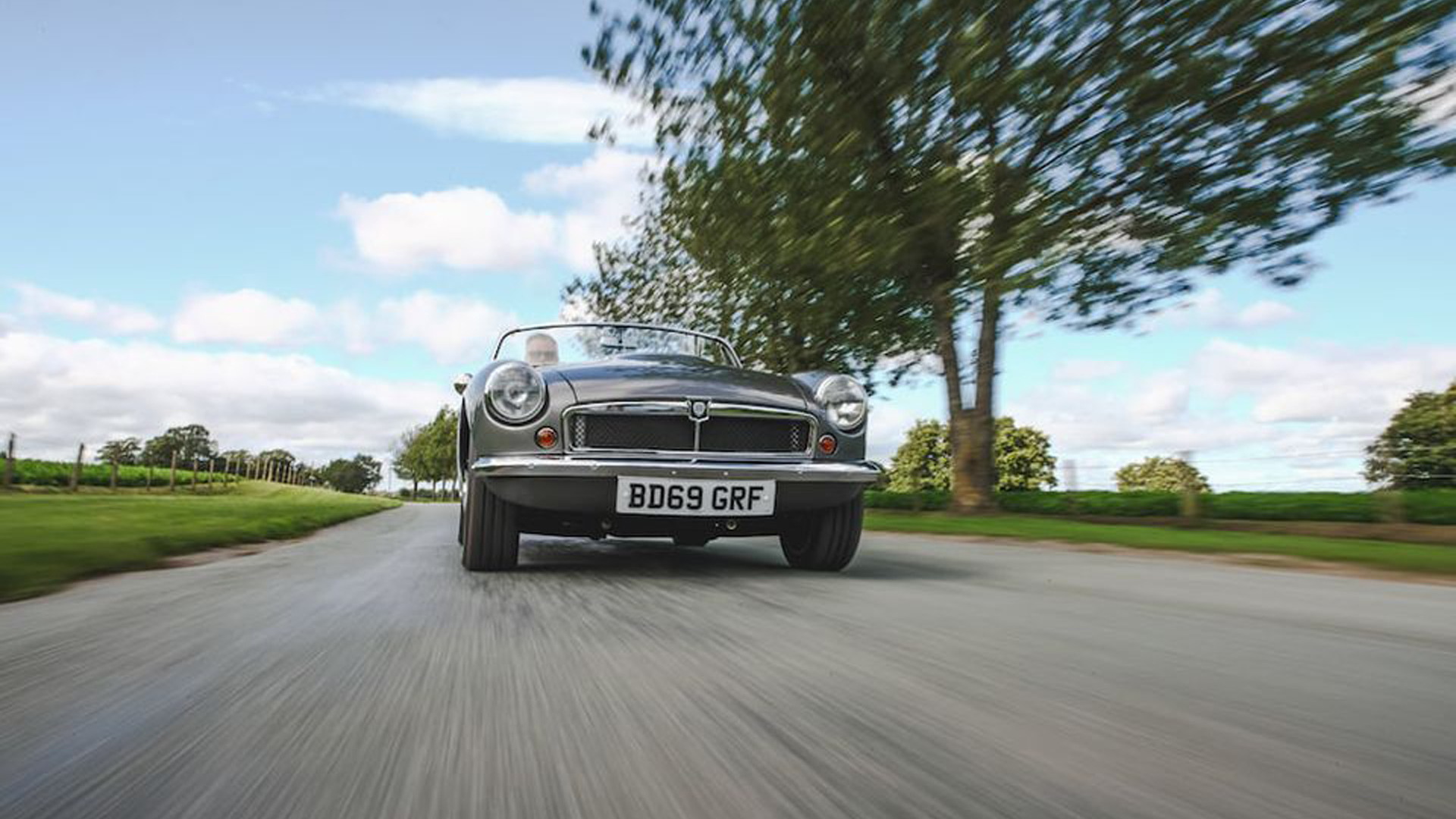 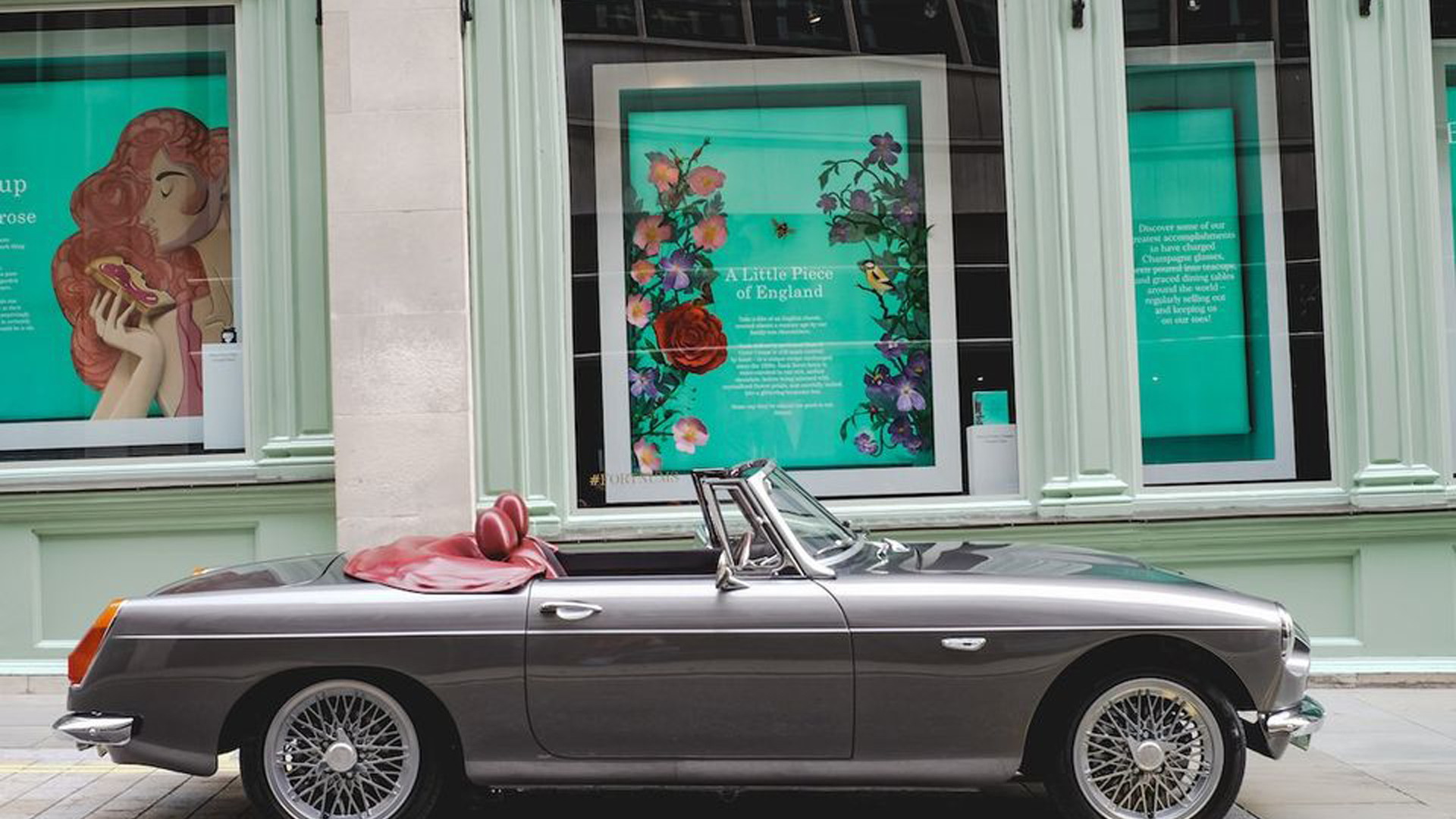 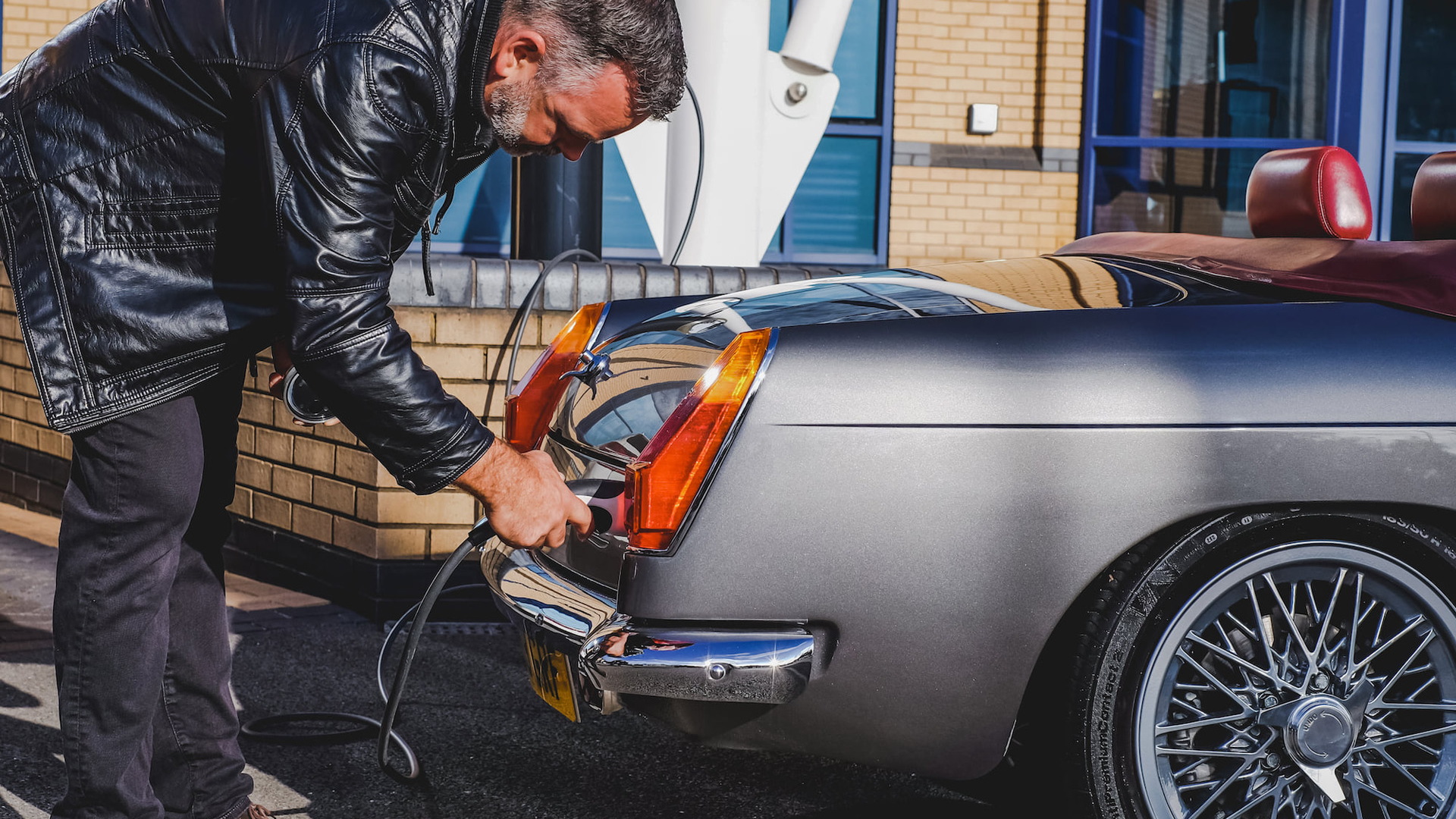 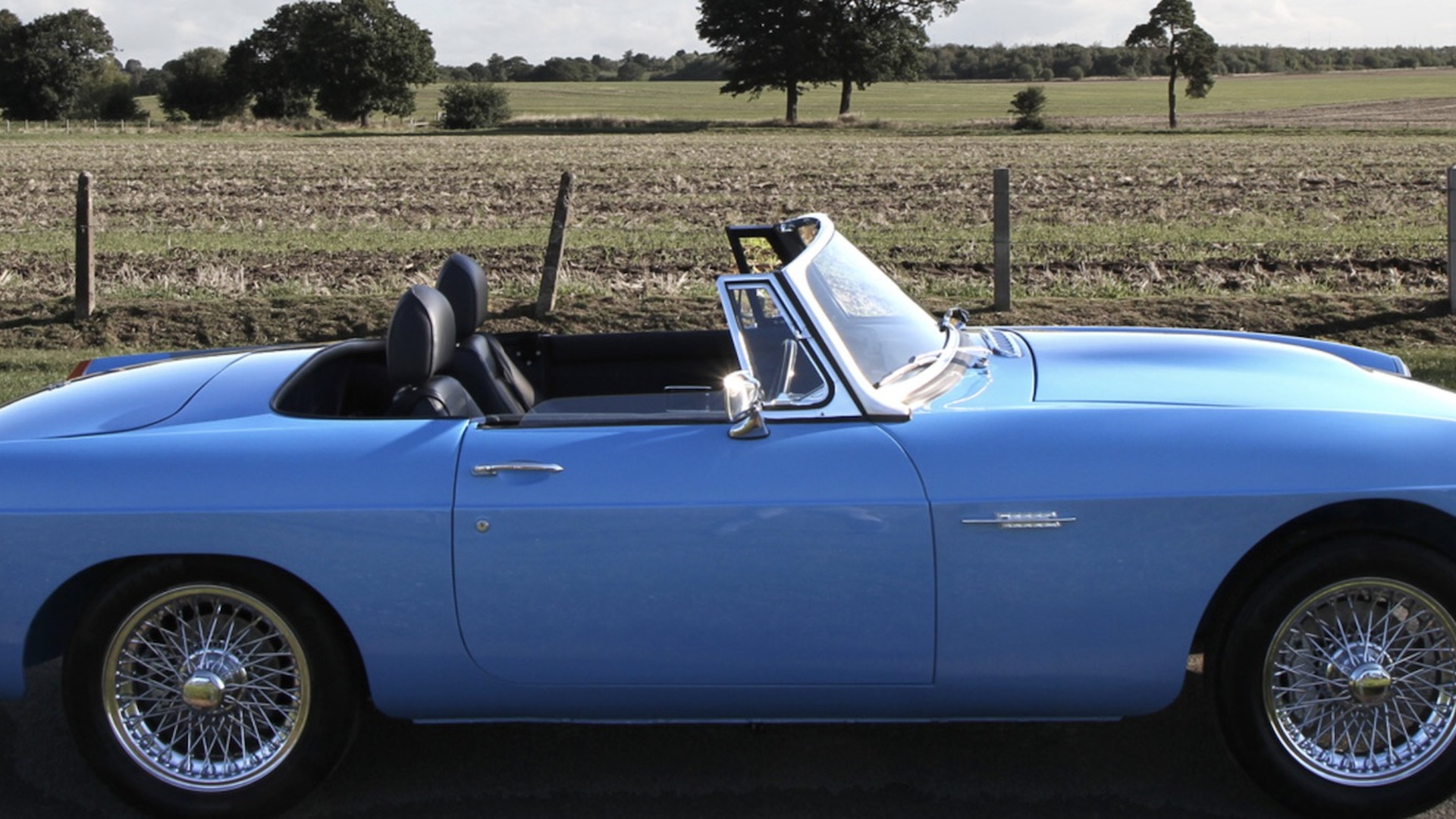 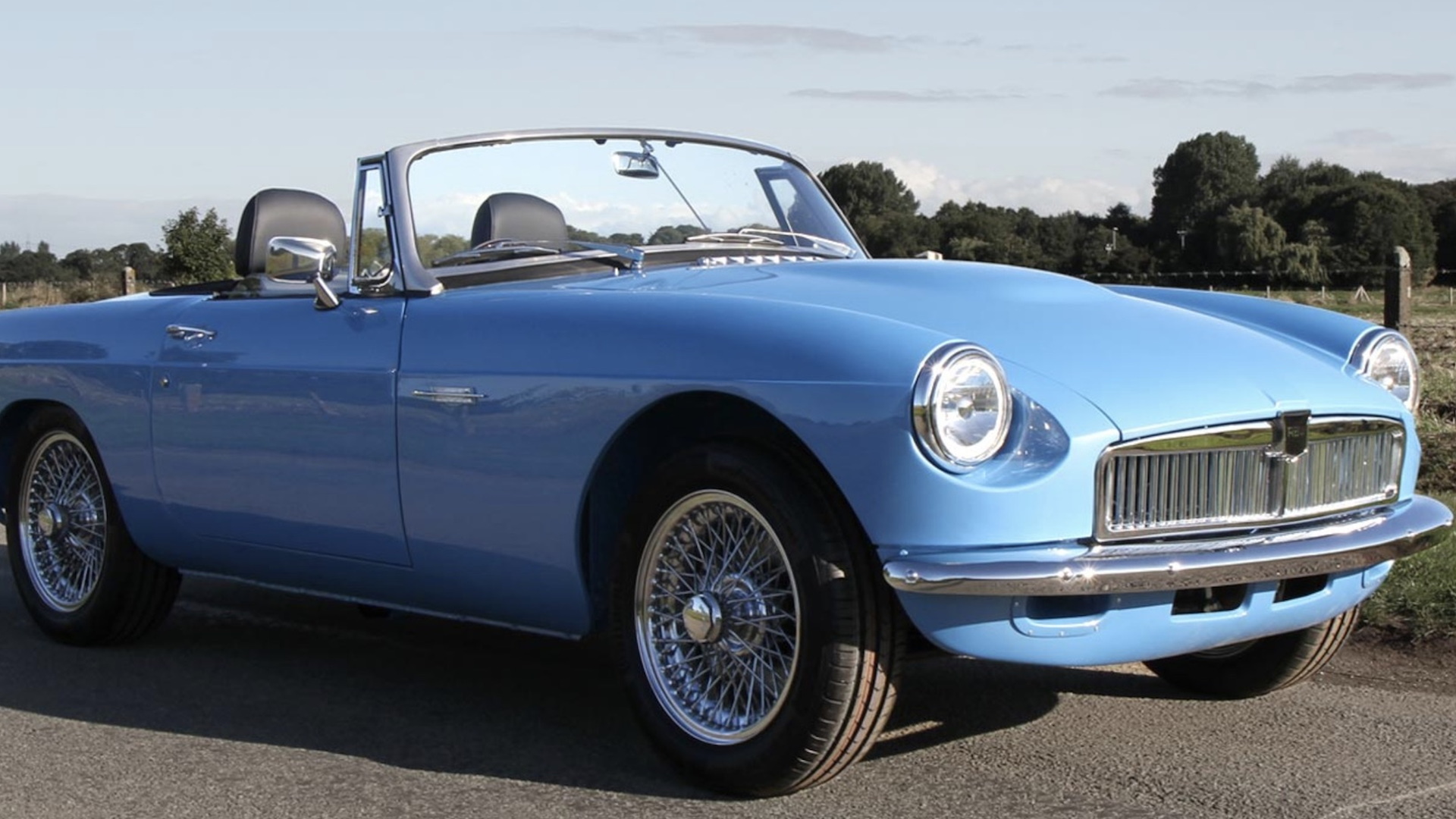 Converting internal combustion-powered cars to electric powertrains is all the rage these days. A British firm by the name of RBW is the latest to jump on the bandwagon with an electric version of an open-top icon: the MGB.

RBW partnered with the British Motor Heritage to build new body shells and recreate the MGB as a purely electric vehicle. The chassis is also new, though it's based on RBW's own design.

The company said it wants to secure the future of driving by creating zero-emission versions of historic sports cars. An iconic MG is certainly a good place to start.

To match the weight distribution of the MGB, RBW placed the battery, a 70-kilowatt-hour unit, under the hood. It powers a single electric motor at the rear that's powerful enough to deliver 0-60 mph acceleration in nine seconds and a top speed of 80 mph. The claimed range is 160 miles.

The powertrain has been in development for three years, with the batteries and other running gear coming from Zytek, a subsidiary of Continental. Zytek most notably provides components for Le Mans racers and Formula E. The powertrain is also modular in nature, which RBW said makes it possible to easily install in other cars such as a Jaguar E-Type, or any original Mini or Austin-Healey.

From the looks of the EV Roadster, the car retains the MGB's popular design—MG sold 520,000 of them—but we spy a few changes. RBW badging is present on the exterior, the headlights are trimmed with LEDs, and a modern gear selector sits where a manual gear selector would sit in an original MG. There's also a modern infotainment system with navigation.

RBW is currently accepting orders for the EV Roadster which is priced from 90,000 British pounds (approximately $117,205), and available in right- or left-hand-drive configurations. The first customer examples are scheduled to enter production in early 2021. The company is also working on two more models. One is a coupe version of the EV Roadster and the other is a separate model line that will be announced at a later date. Rumors point to an electric version of the stunning Jaguar XKSS.