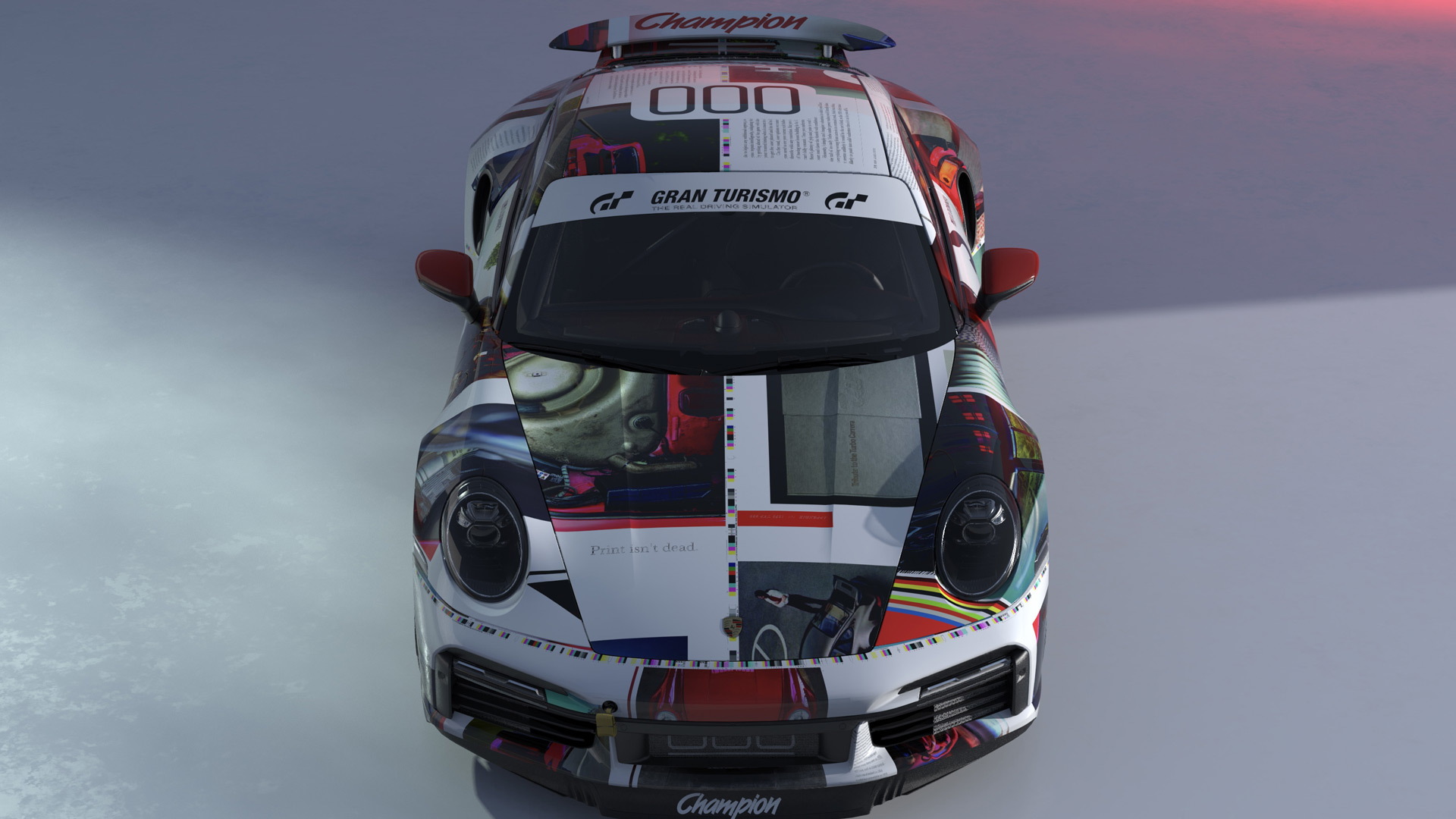 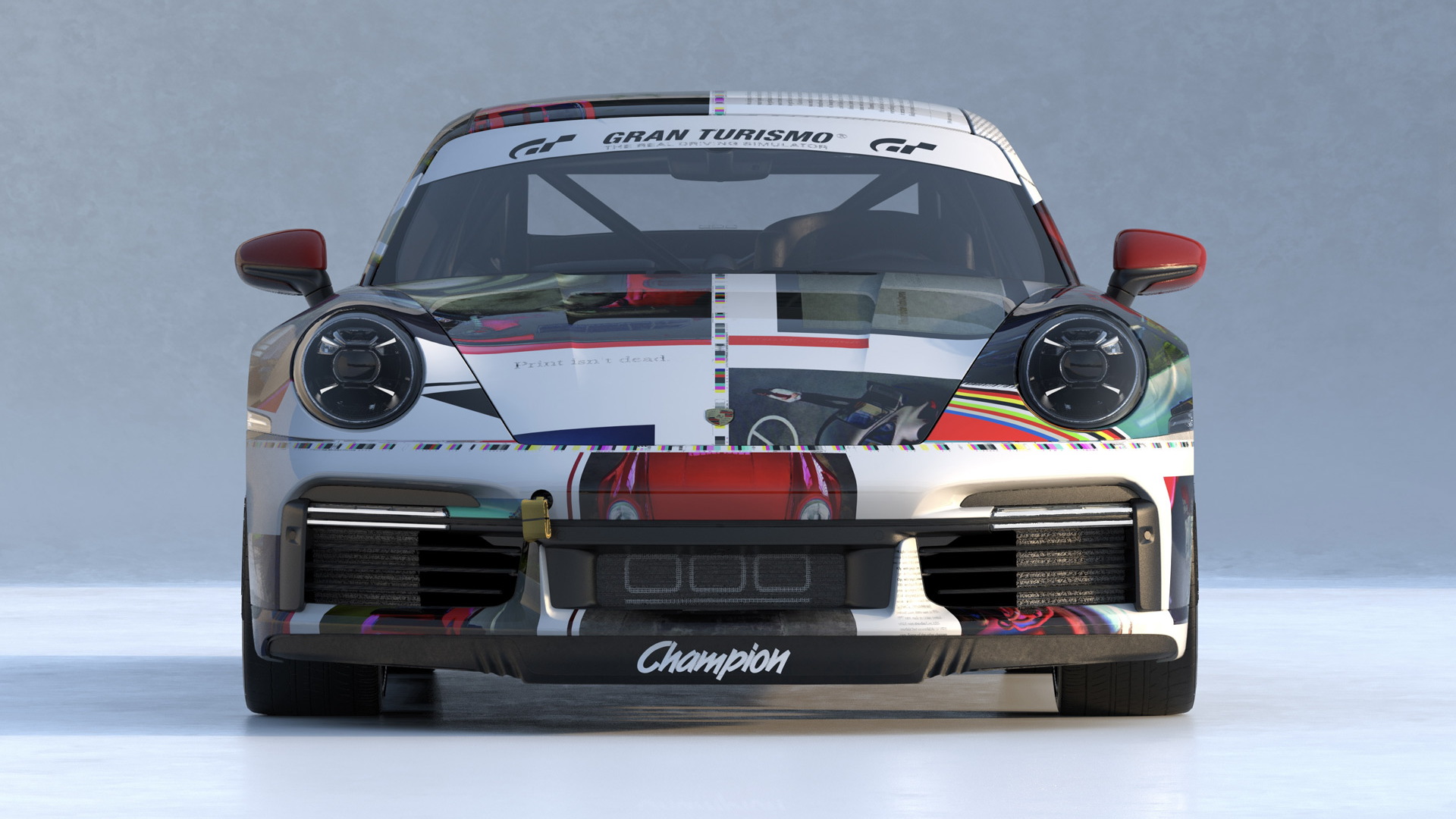 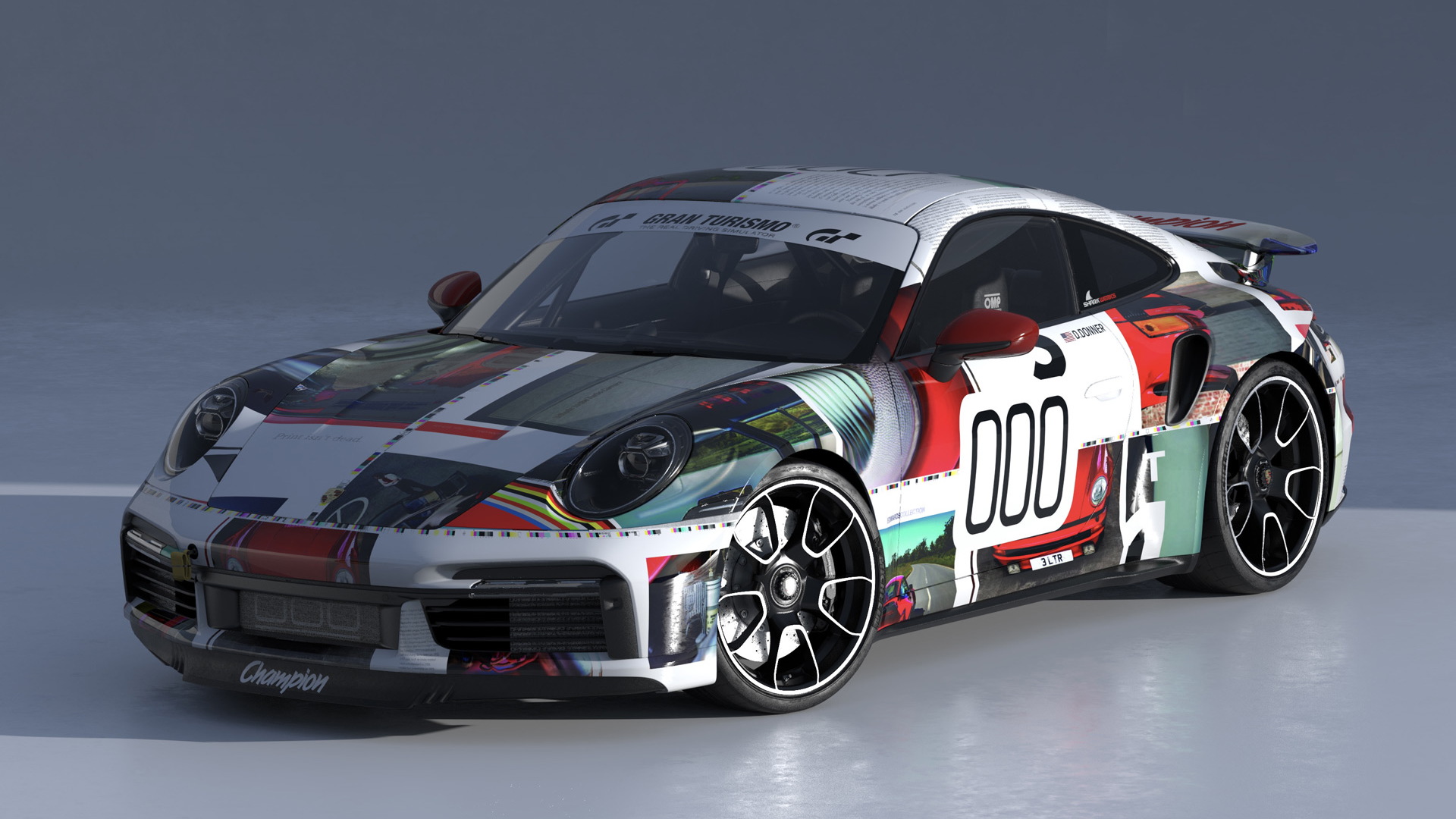 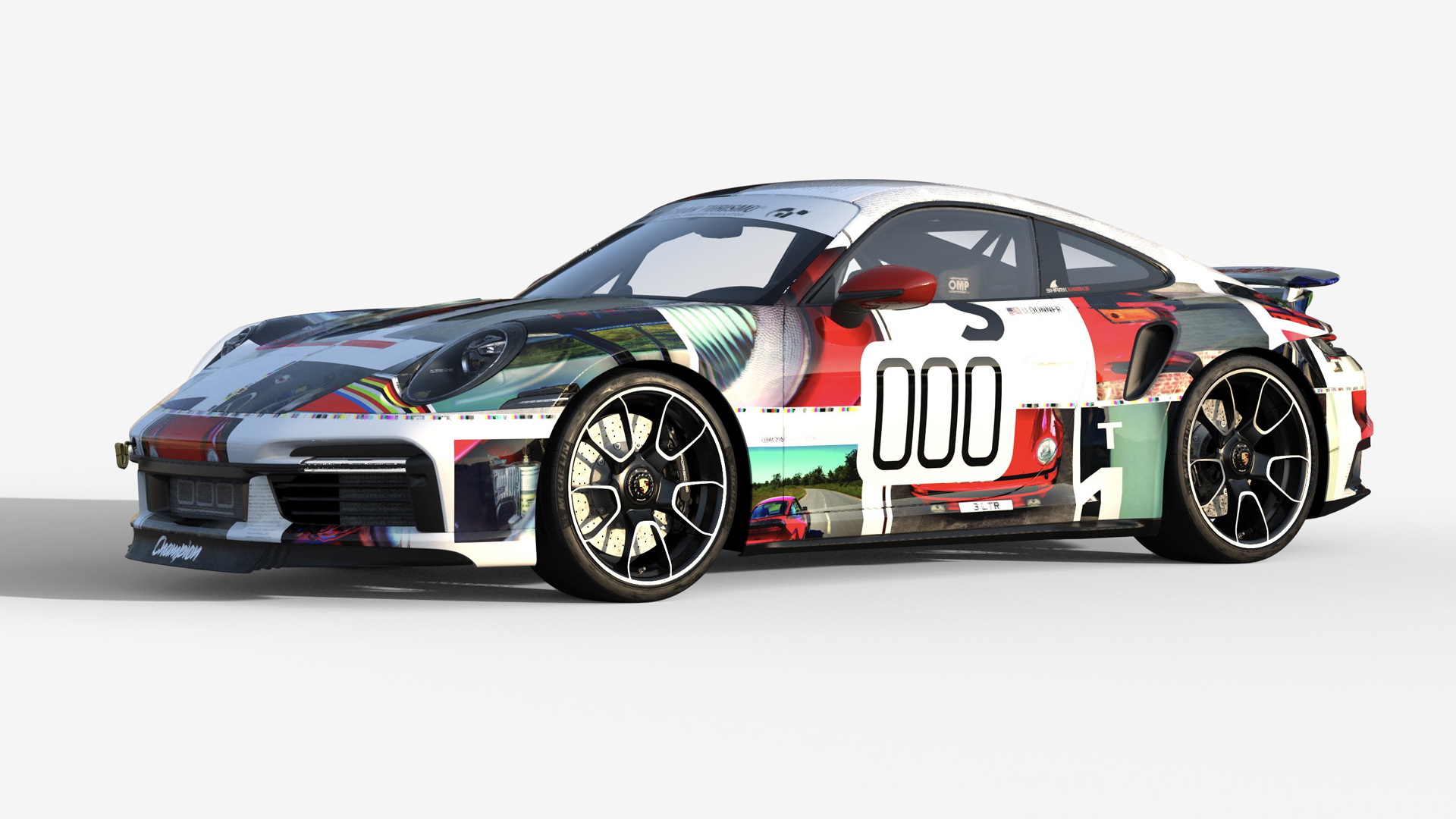 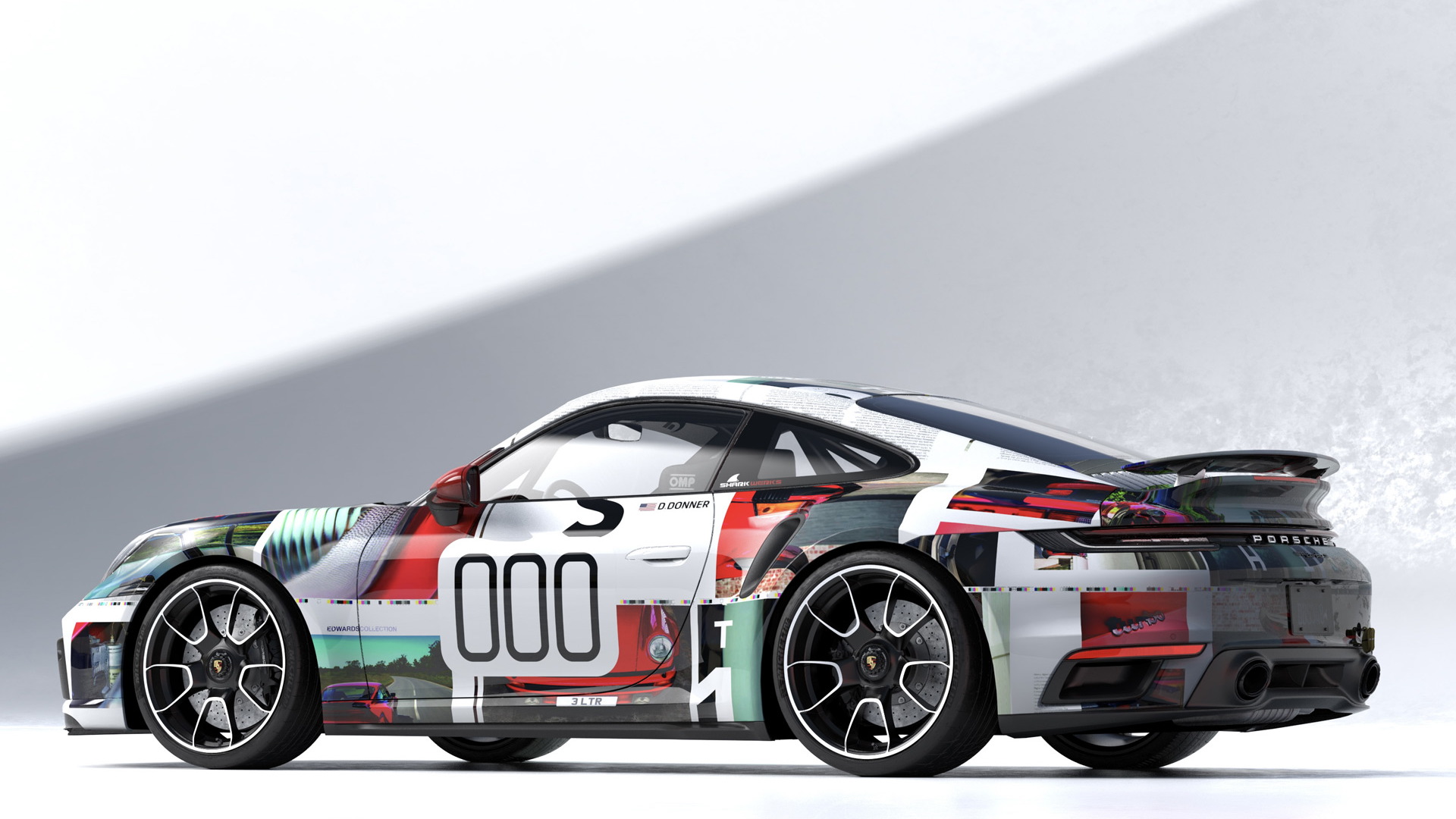 The 2022 Pikes Peak International Hill Climb, scheduled for June 26, will be the 100th time the Race to the Clouds is held, and returning to reclaim a record will be Pikes Peak veteran David Donner.

Donner is a Colorado Springs local and has won overall at Pikes Peak on three occasions (1991, 2002 and 2005). He's also set a number of class records, his most recent being the record for production cars which he set in 2014 with a 991-generation 911 Turbo S.

Donner's time was a 10:26.896, though the record was taken down in 2019 by fellow Pikes Peak veteran Rhys Millen, who set a 10:18.488 behind the wheel of a Bentley Continental GT. Now Donner is out to reclaim the record.

This time he will use a 992-generation Porsche 911 Turbo S, one fitted with the car's available Lightweight Package. The package saves around 80 pounds from the curb weight by either removing components or swapping in lighter alternatives.

The car he will use was ordered new by Porsche collector Jim Edwards and will sport a special livery highlighting the quarterly Porsche enthusiast magazine “000.”

“Jim volunteered a new car and I volunteered to drive,” Donner said in a statement. “Jim’s ability to see the big picture and how to make things happen, along with a huge dose of optimism, have made this project a lot of fun.”

The 911 Turbo S is powered by a 3.8-liter twin-turbocharged flat-6 mated to an 8-speed dual-clutch automatic transmission and all-wheel-drive system. Peak output is 640 hp and 590 lb-ft of torque, or enough for 0-60 mph acceleration in 2.6 seconds and a top speed of 205 mph.