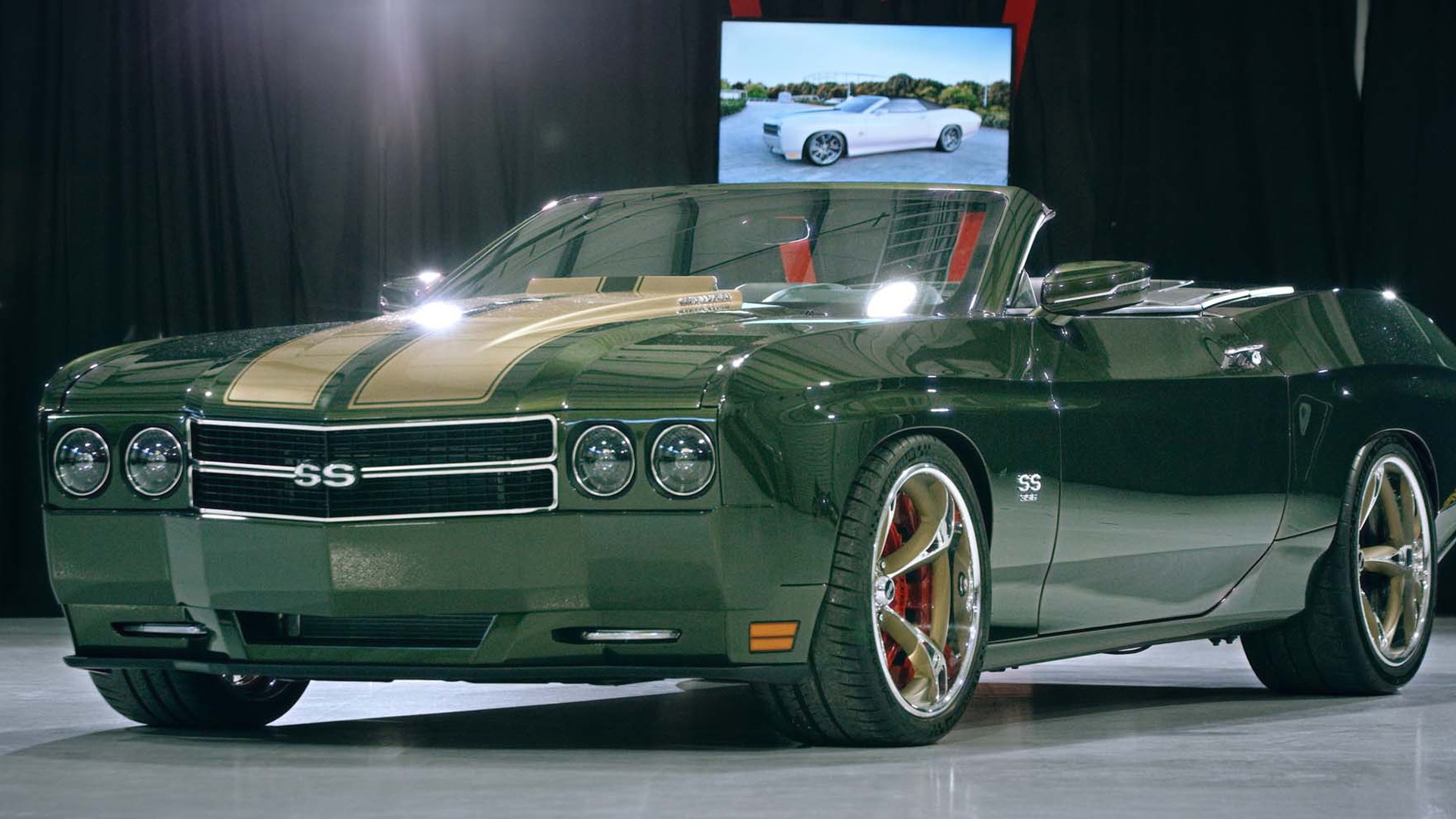 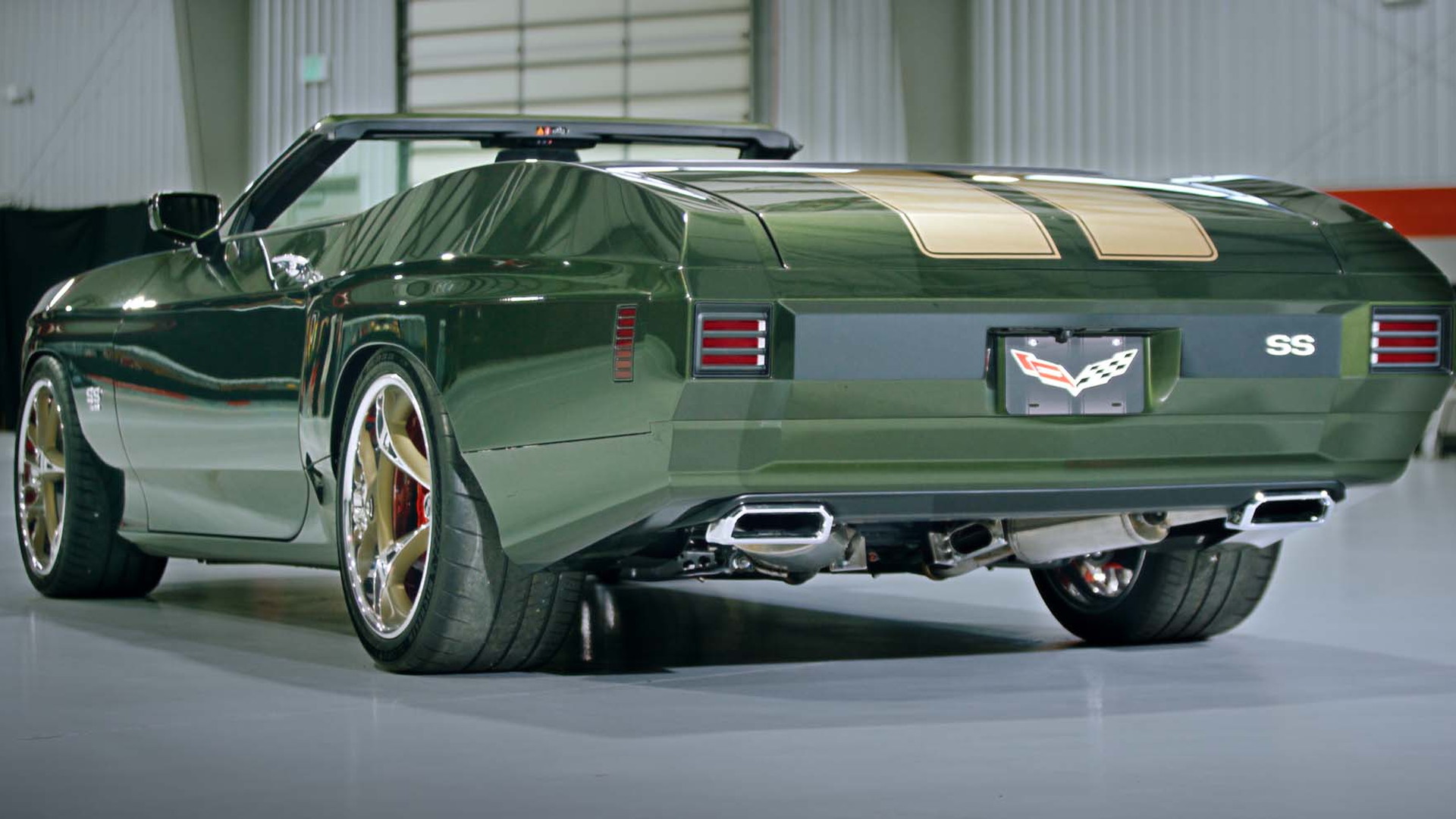 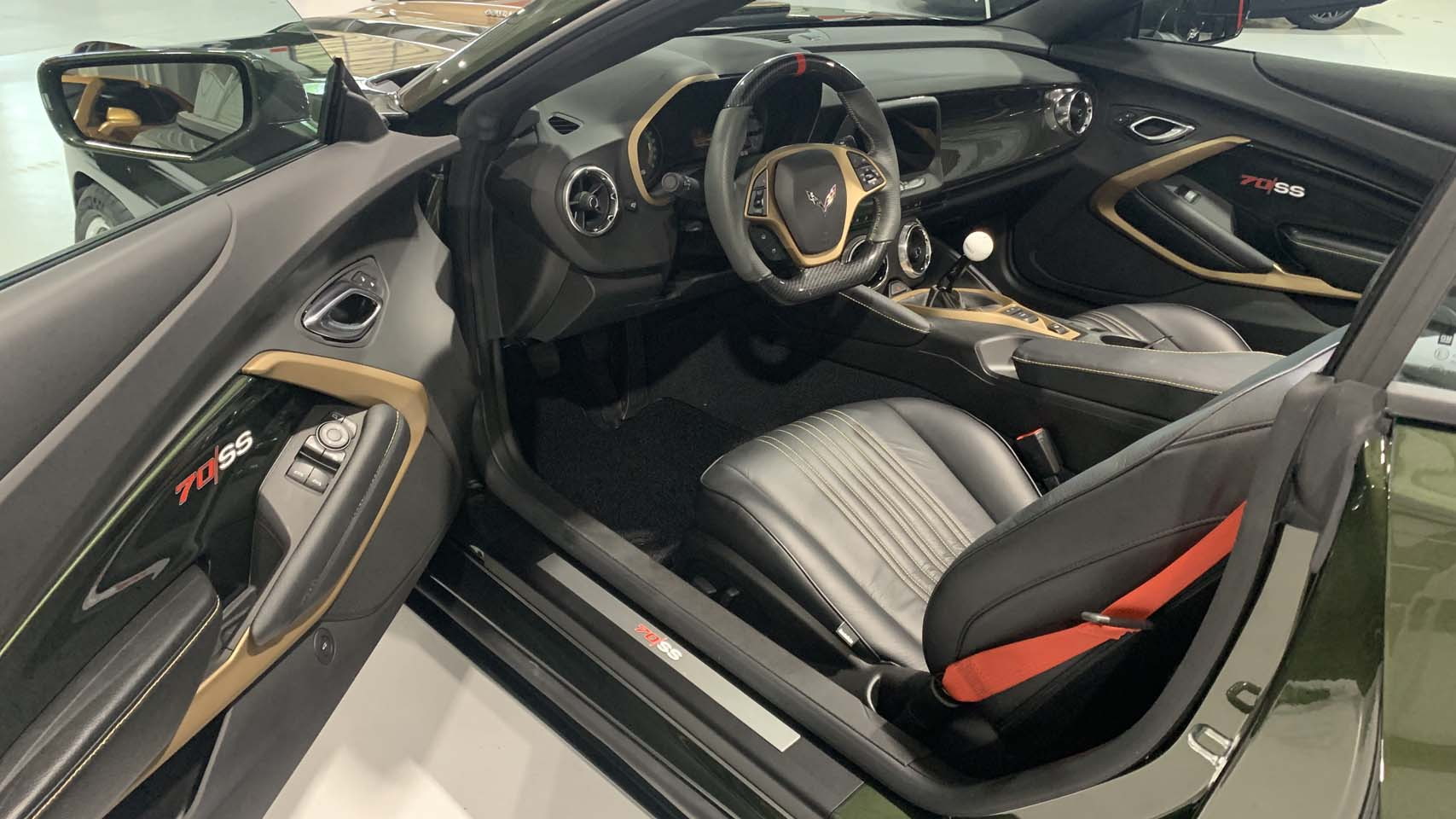 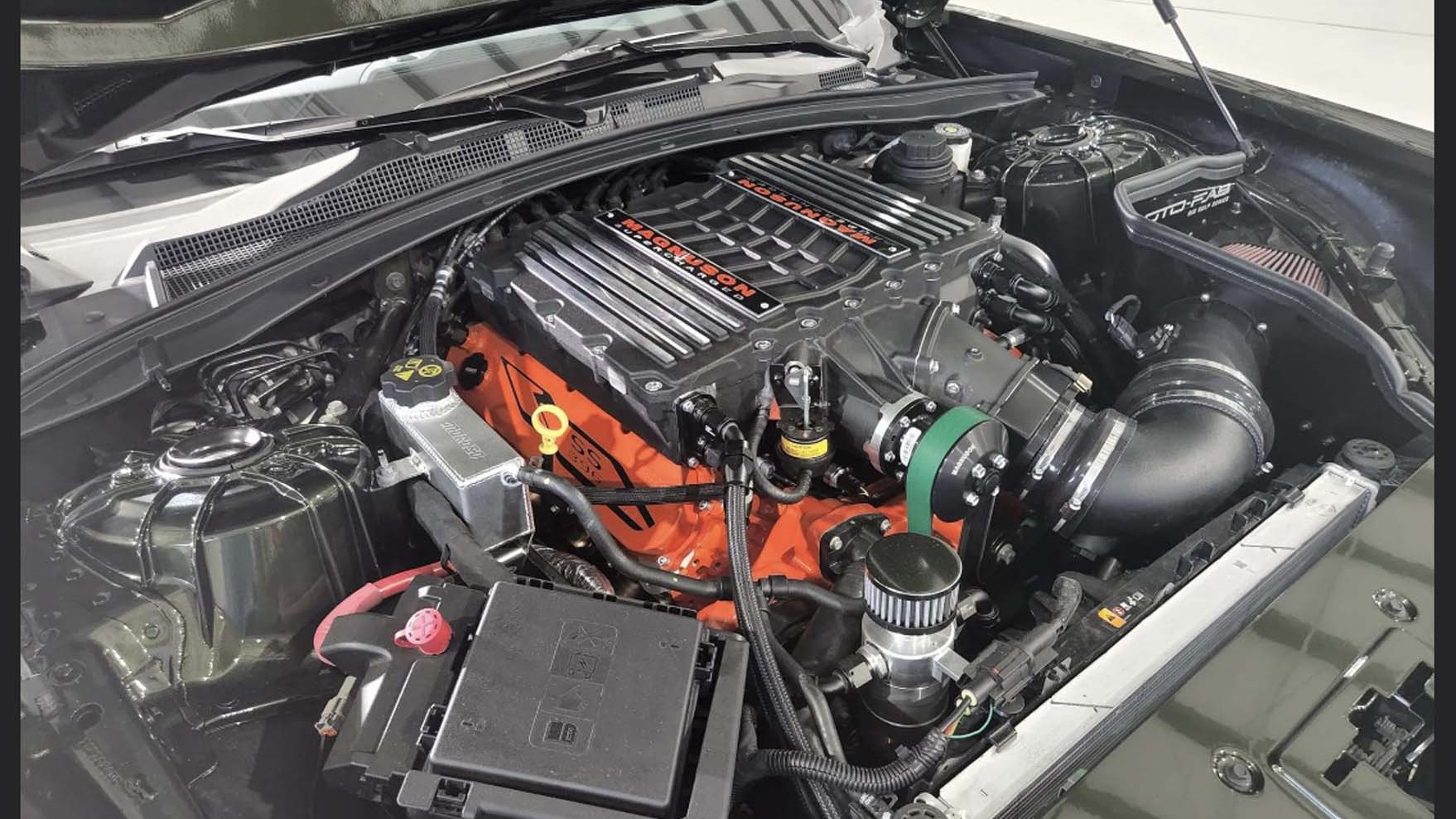 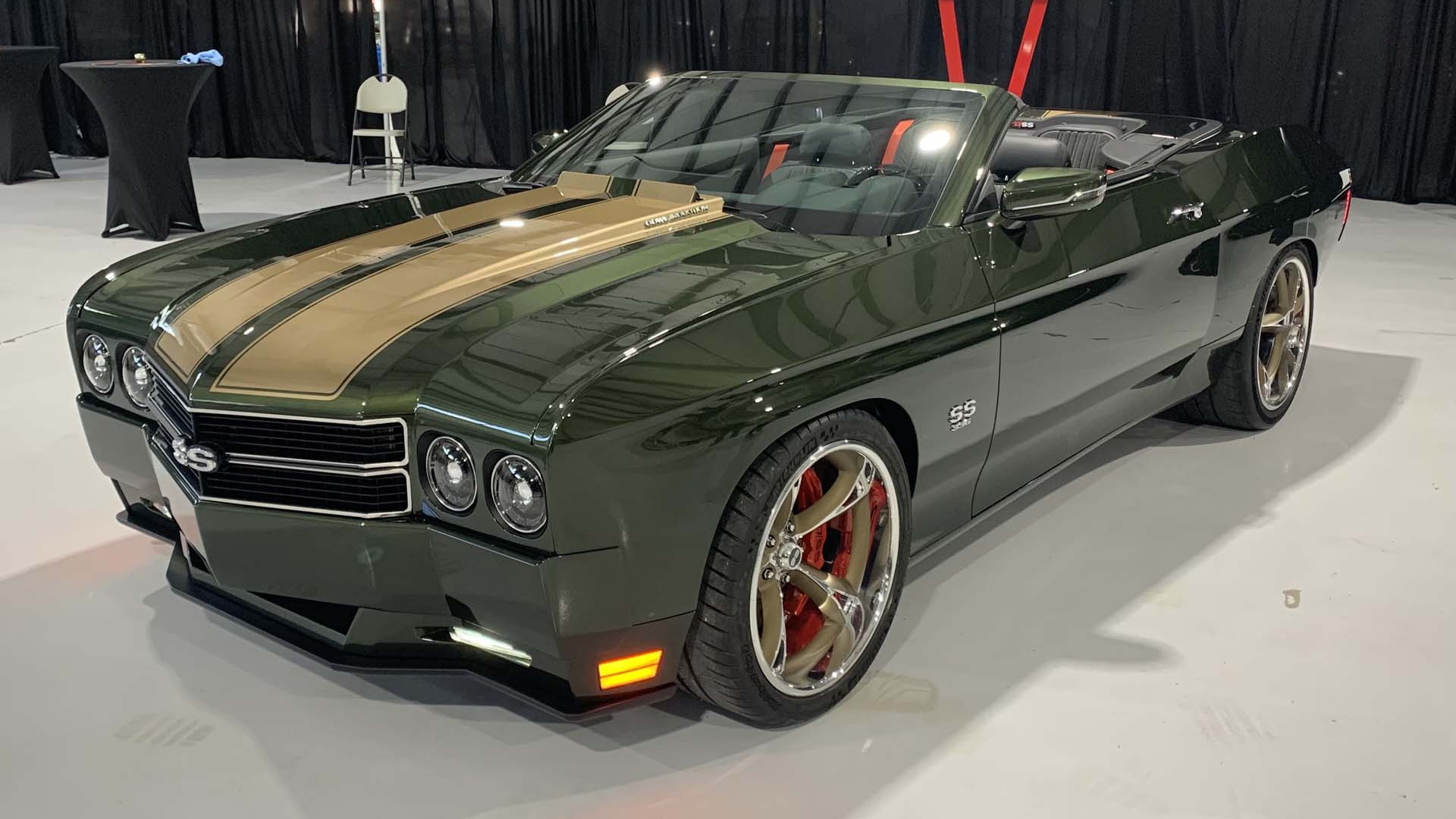 The Chevrolet Chevelle Super Sport is back, sort of, but it's not coming from General Motors.

On Saturday, Trans Am Worldwide introduced the Chevrolet 70/SS with more than 1,500 horsepower, a manual transmission, and enough nostalgia in its design to please anyone missing the '70s.

Tod Warmack, co-founder of Trans Am Worldwide (which is the sister company to Trans Am Depot), said the 70/SS was seven years in the making. This it the same team that reintroduced the Bandit Trans Am with Burt Reynolds and created the 455 Super Duty Trans Am.

Like any Chevelle, the special edition starts with what's under the hood: A V-8. Trans AM Worldwide will offer three trim levels of the 70/SS with the base car being powered by GM's LT-1 6.2-liter V-8 with 450 hp sent to the rear wheels. Top-spec level cars, of which there will only be 25 made, will feature Tran Am Worldwide's LS6/X 454 V-8 engine with 1,500-plus hp and rear-wheel drive. Mid-trim cars will feature a Magnuson supercharged 396 V-8 engine, though output wasn't disclosed. Buyers can choose between an automatic or manual transmission, but we implore buyers to #GiveAShift.

Based on the current Camaro's underpinnings, the modern day interpretation of the Chevelle Super Sport should run circles around its namesake thanks to GM's Alpha platform.

The exterior design is a pure throwback with round quad LED headlights, horizontal triple-stack LED taillights, a dual exhaust, and two stripes running the length of the convertible. The Camaro's soft-top is retained and fits the car's overall design.

The interior is nearly identical to the Chevrolet Camaro except for some recolored trim bits, a Hurst shifter, recovered leather seats, and a steering wheel seemingly pulled from the C7 Corvette.