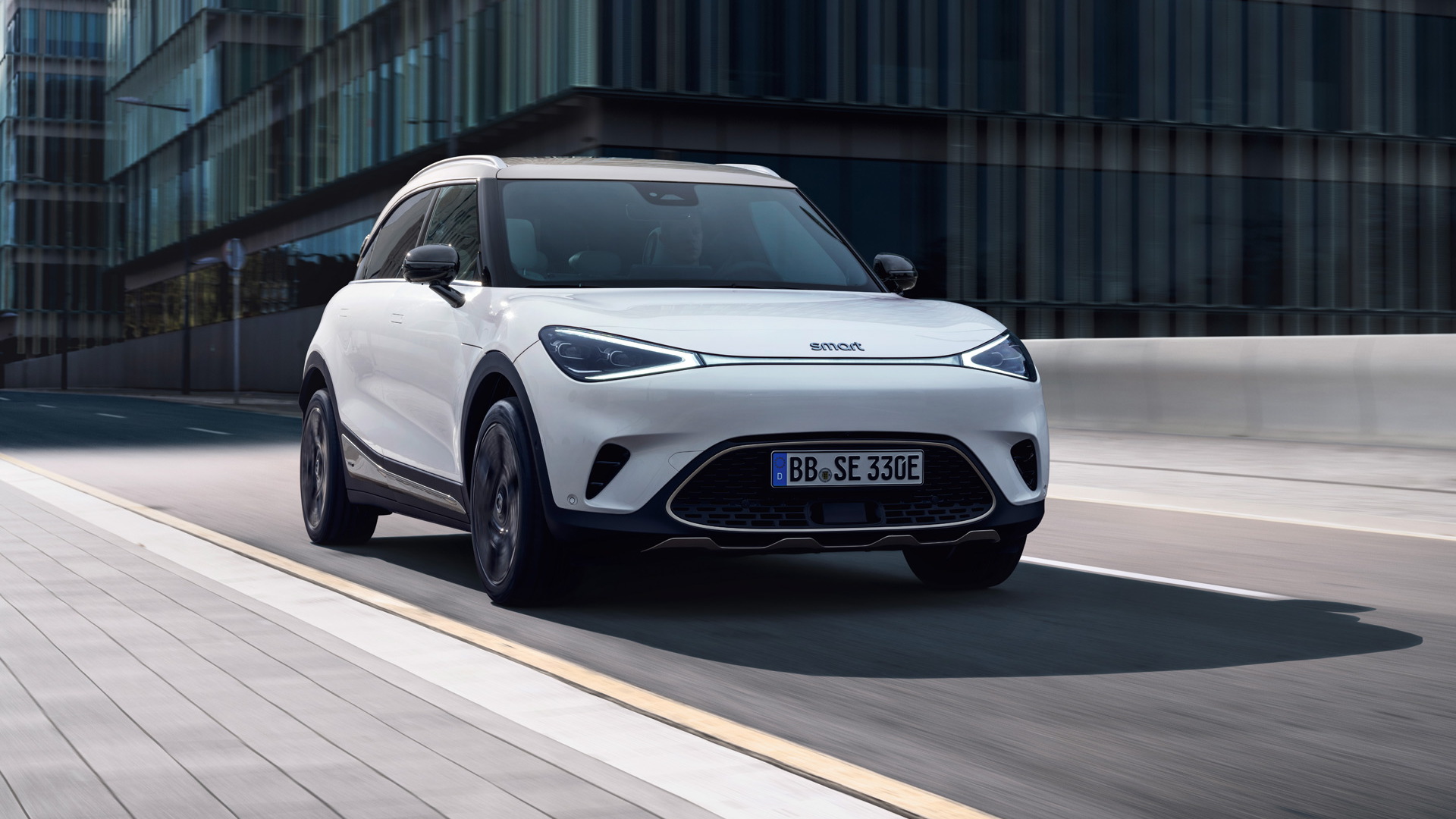 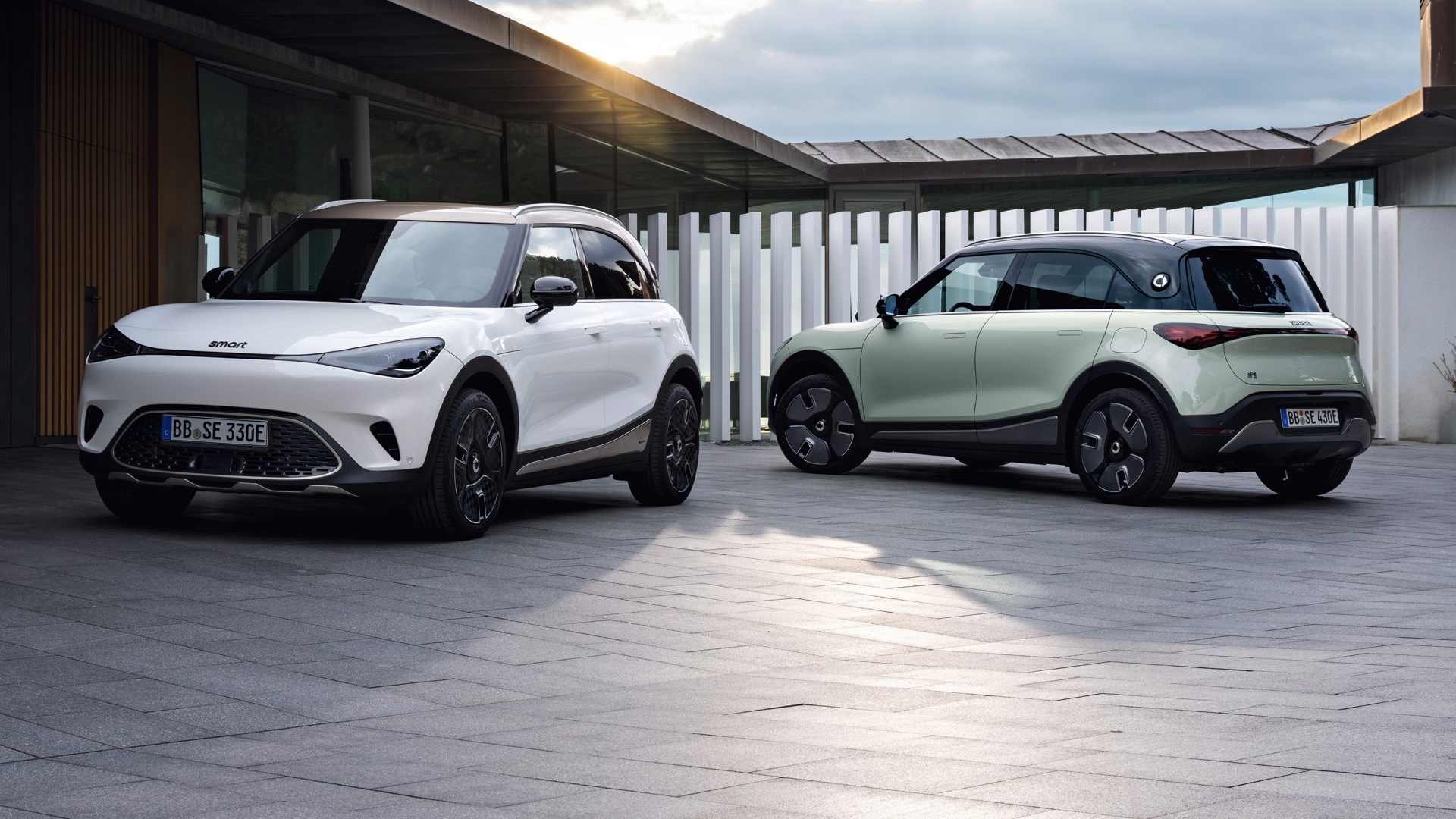 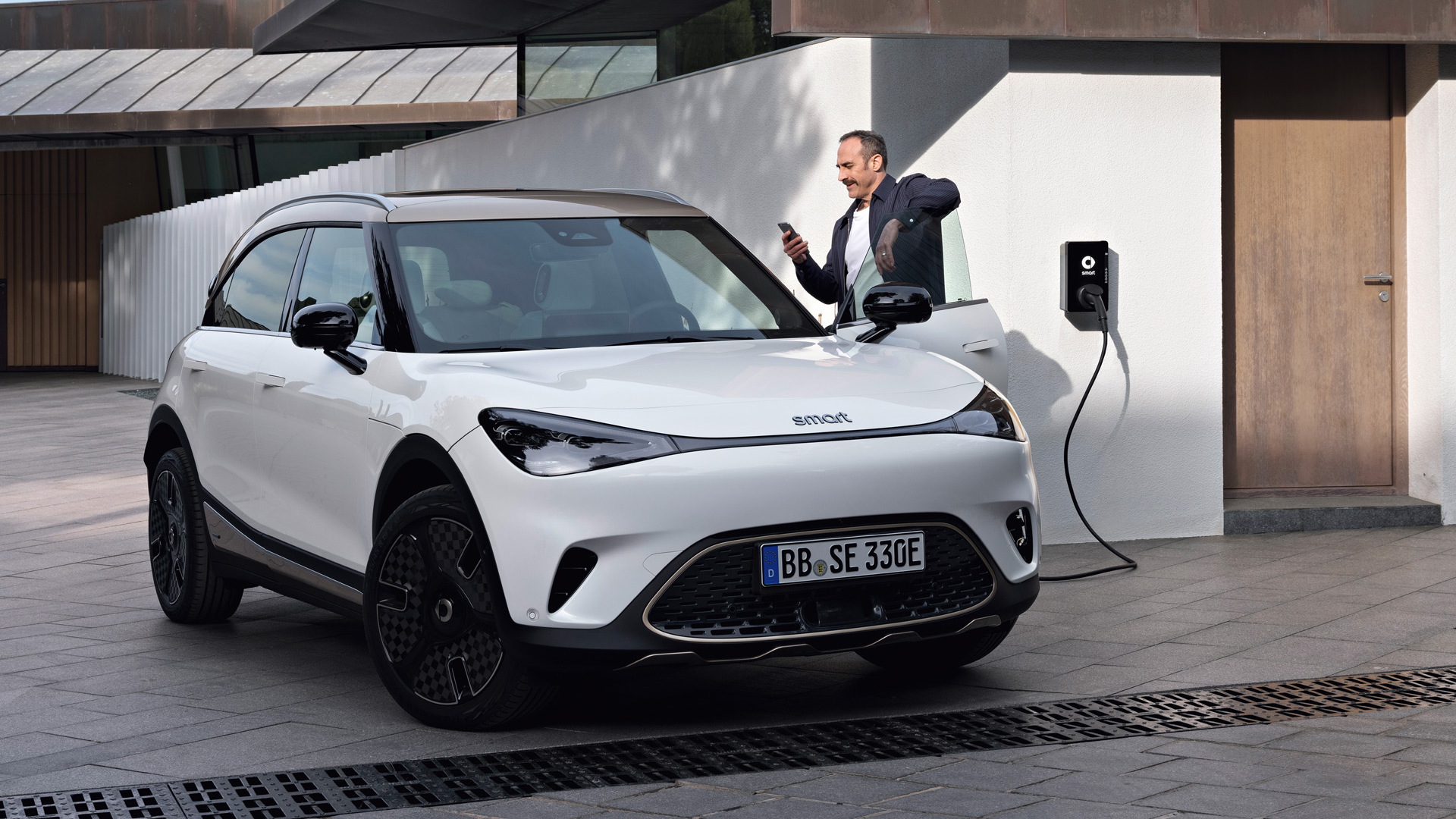 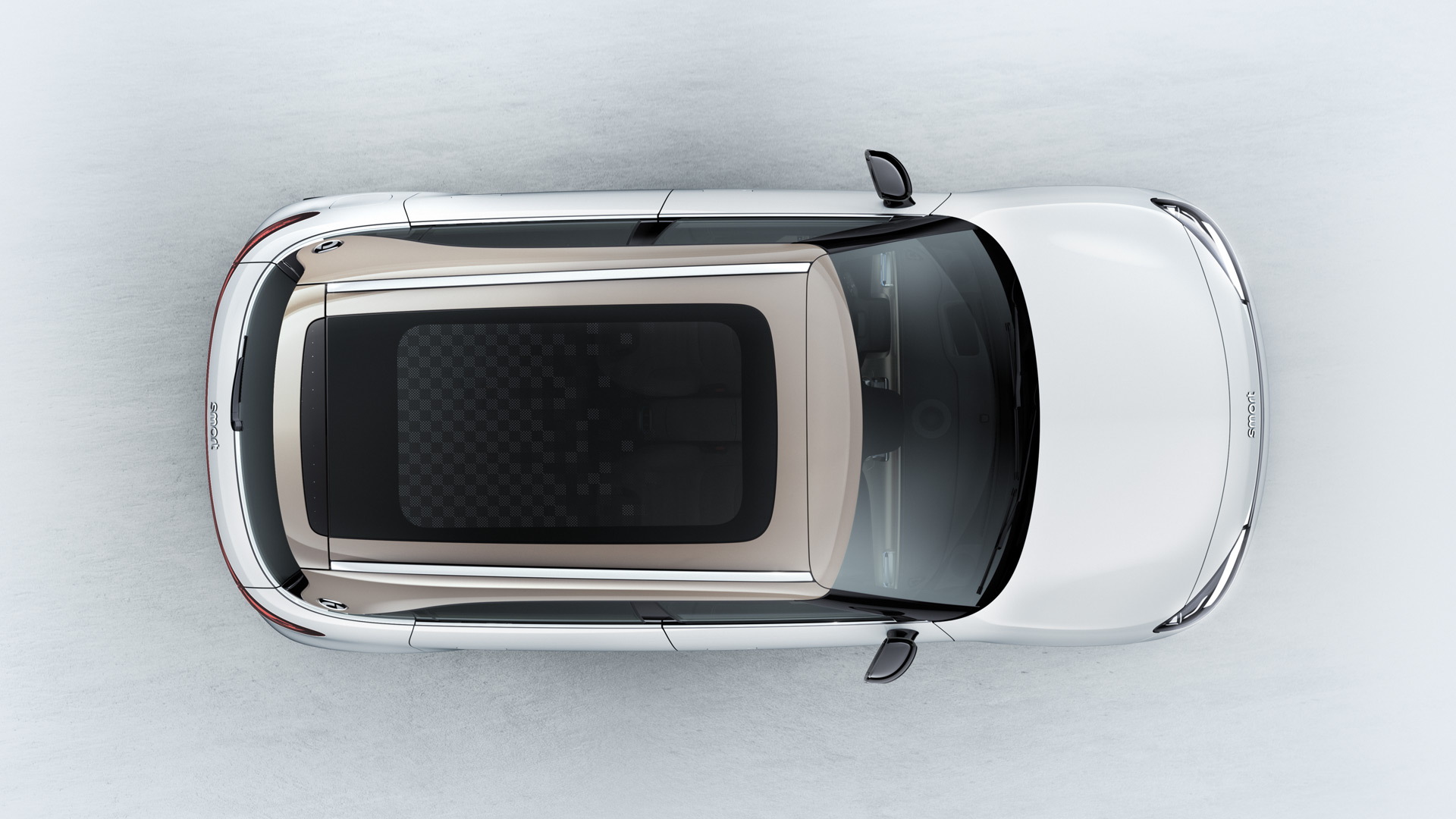 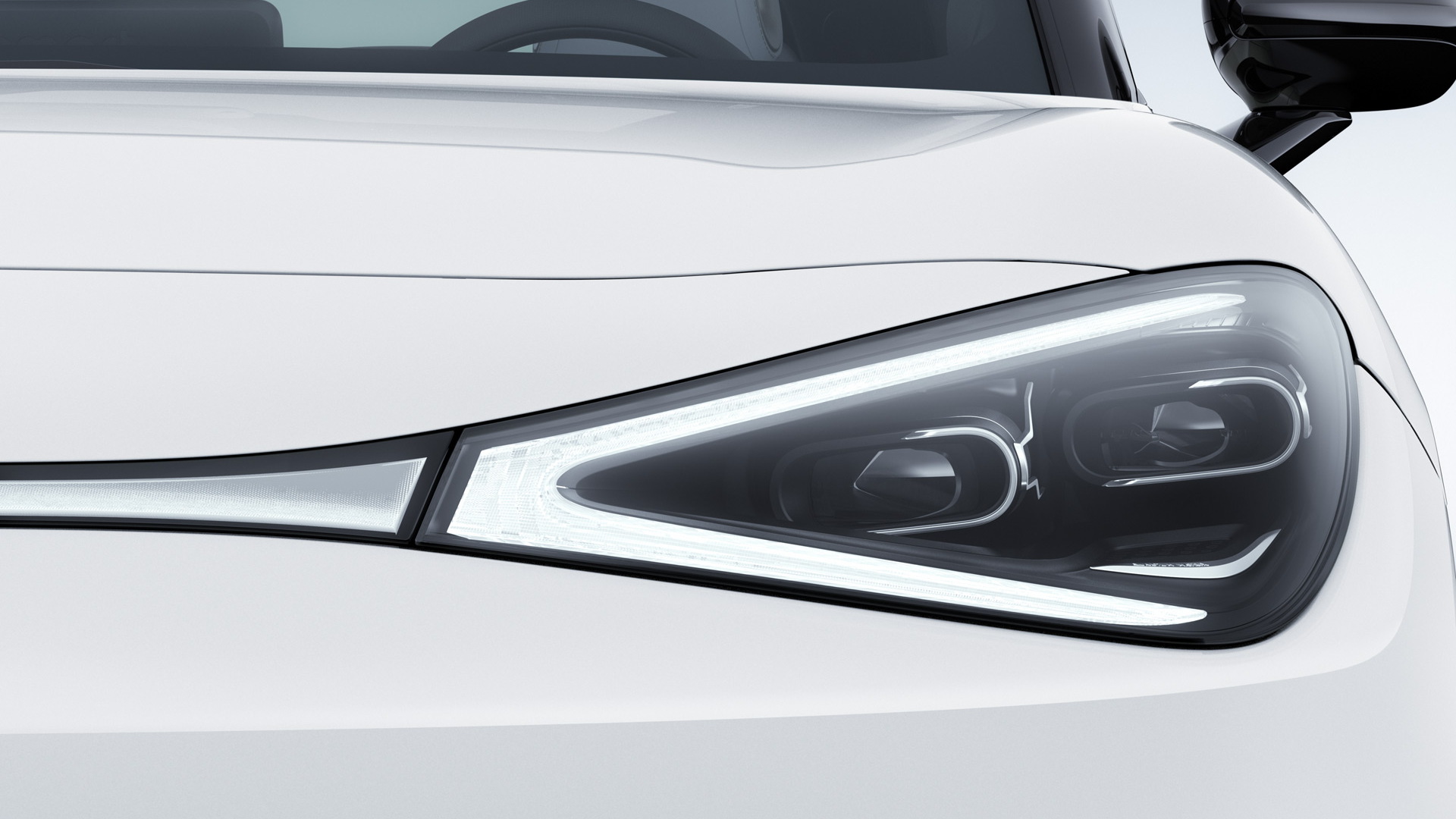 Smart on Thursday revealed the first model developed under the brand's joint ownership by Mercedes-Benz and Geely.

Recall, the two automakers established the 50:50 joint venture Smart Automobile in 2019, which is based in China and tasked with overseeing development and production of future electric Smarts—starting with a subcompact crossover appropriately labeled the #1.

The reveal took place in the German capital Berlin. A concept previewing the #1 was also unveiled in Germany, during last year's inaugural Munich auto show.

While Smart has traditionally operated exclusively in the minicar segment, the #1 sees the brand expand into the higher volume subcompact segment. The crossover stretches about 168 inches in length, making it about 1.5 inches shorter than the Mini Countryman, its main target. Trunk storage is a maximum 14.5 cubic feet with the rear seats folded flat, and the vehicle's curb weight is a bit over 4,000 pounds.

Underpinning the #1 is thought to be a shortened version of Geely's SEA modular electric-vehicle platform, which offers support for fast charging and over-the-air updates. Confirmed specs for the #1 include a single electric motor at the rear axle rated at 268 hp, which is enough for a top speed of 112 mph. A 66-kilowatt-hour battery should deliver a range approaching 250 miles, and charging at a maximum 150 kilowatts should enable a 10-80% charge in under 30 minutes.

The #1's exterior design has clear links to Mercedes' latest crops of EVs, which shouldn't be a surprise considering Gorden Wagener, Mercedes' design chief, also leads the design team at Smart. A cool feature is the impressive—for a crossover—drag coefficient of 0.29 Cd. Helping achieve this low figure are design details like concealed door handles and active grille shutters.

Inside you'll find seating for five, plus premium features like a 9.2-inch digital instrument cluster, 12.8-inch infotainment screen, and a 10-inch head-up display. An app will also enable easy sharing of the car via a digital key function.

The #1 is just the first member of a family of vehicles targeting a next-generation Mini lineup, though Mini will continue to offer internal-combustion engines alongside electric powertrains for several years still. We can imagine a ForTwo-style hatch also forming part of Smart's future lineup, and possibly a sedan.

Considering Smart pulled out of the U.S. in 2020, we don't expect the brand to make a return here anytime soon. In other words, forget about seeing any of the new Smarts on local roads.