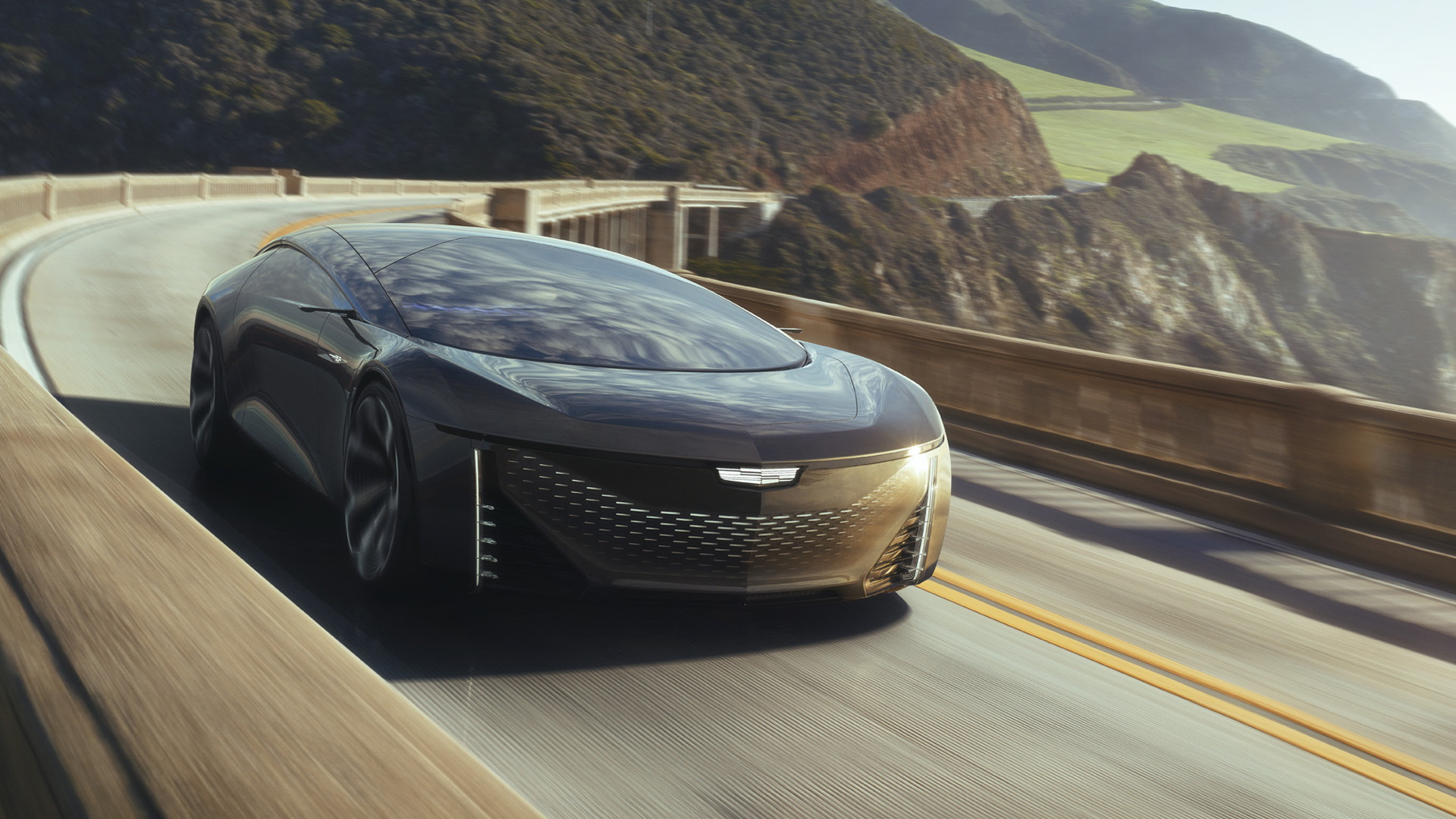 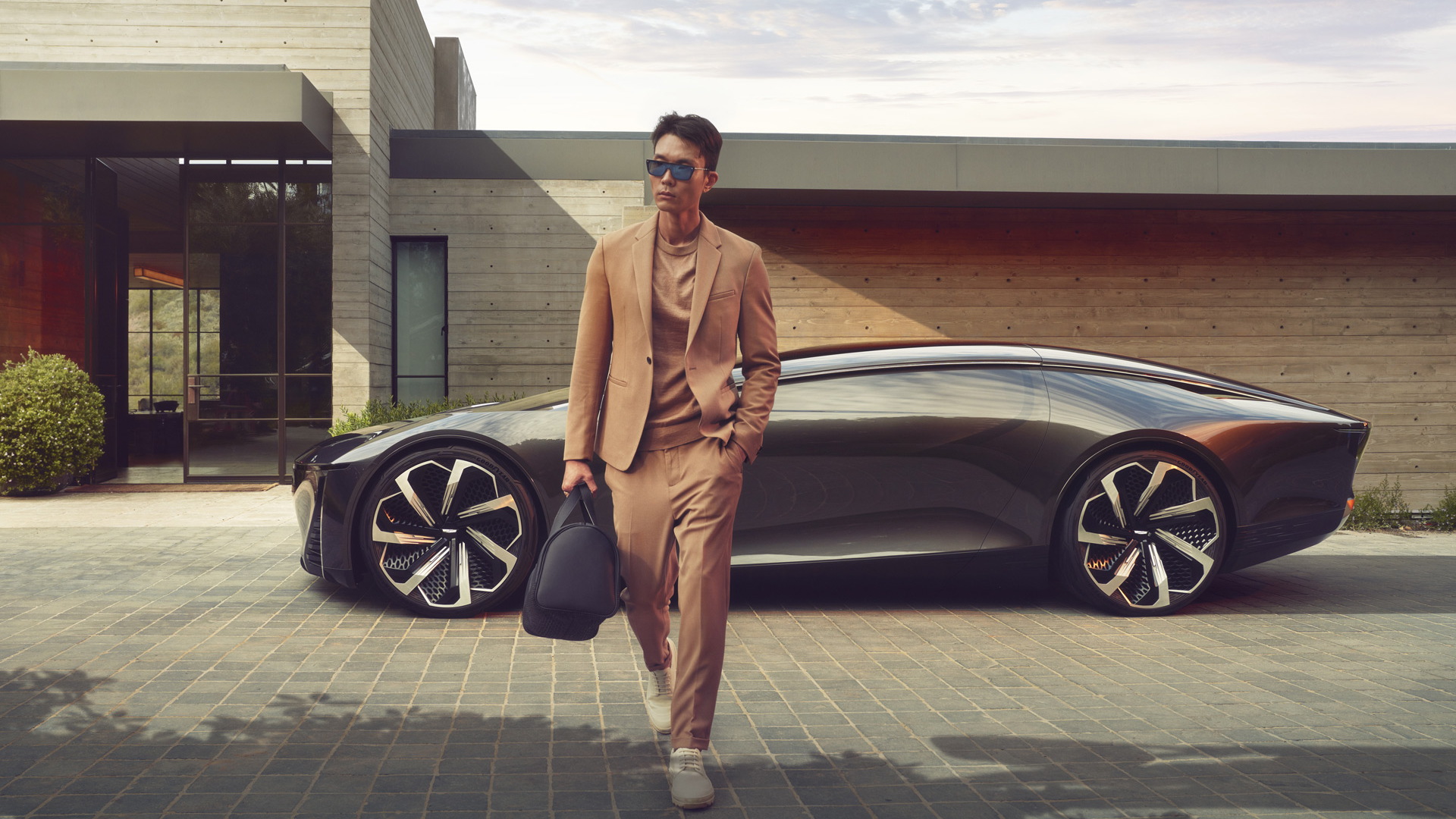 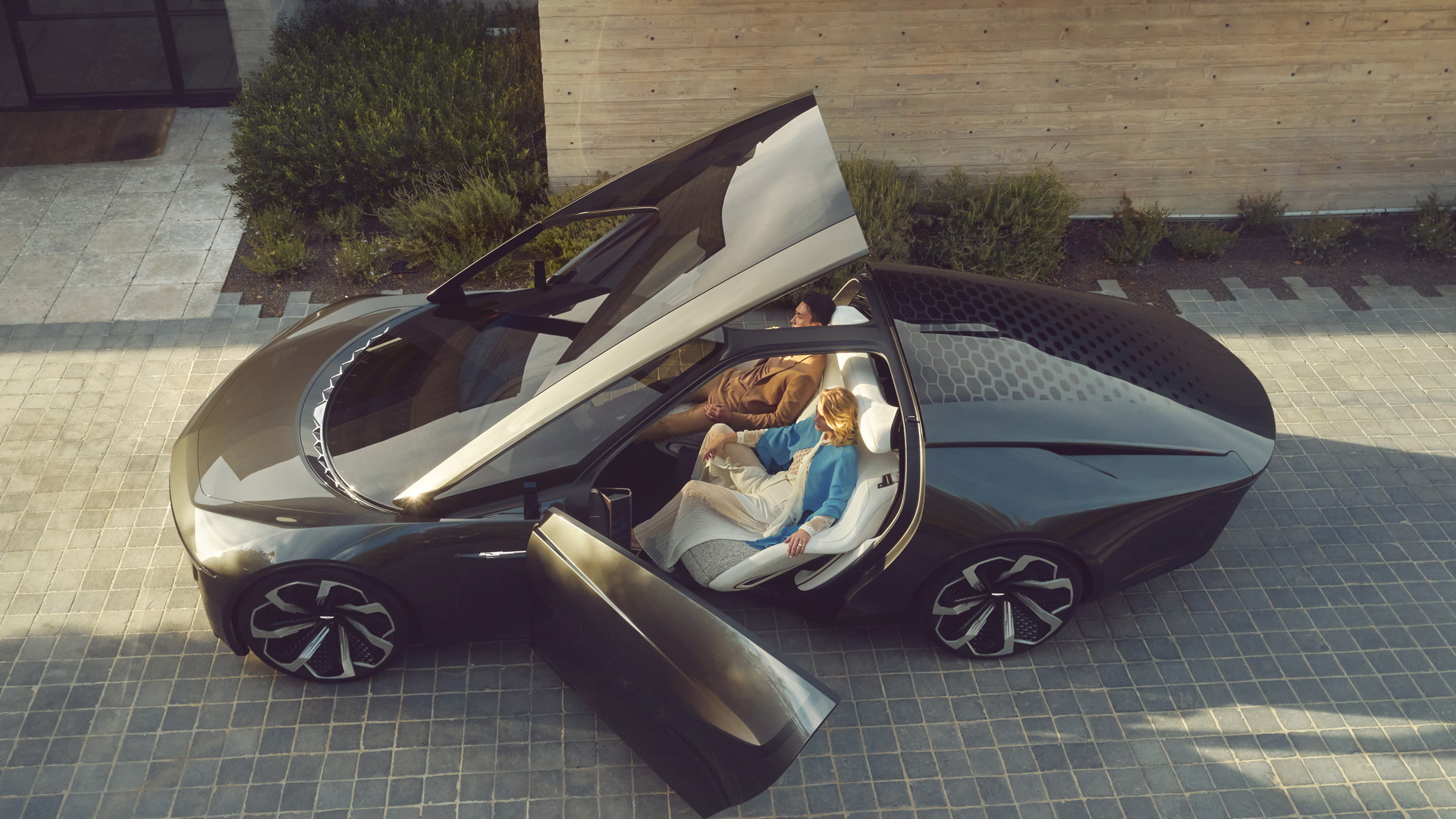 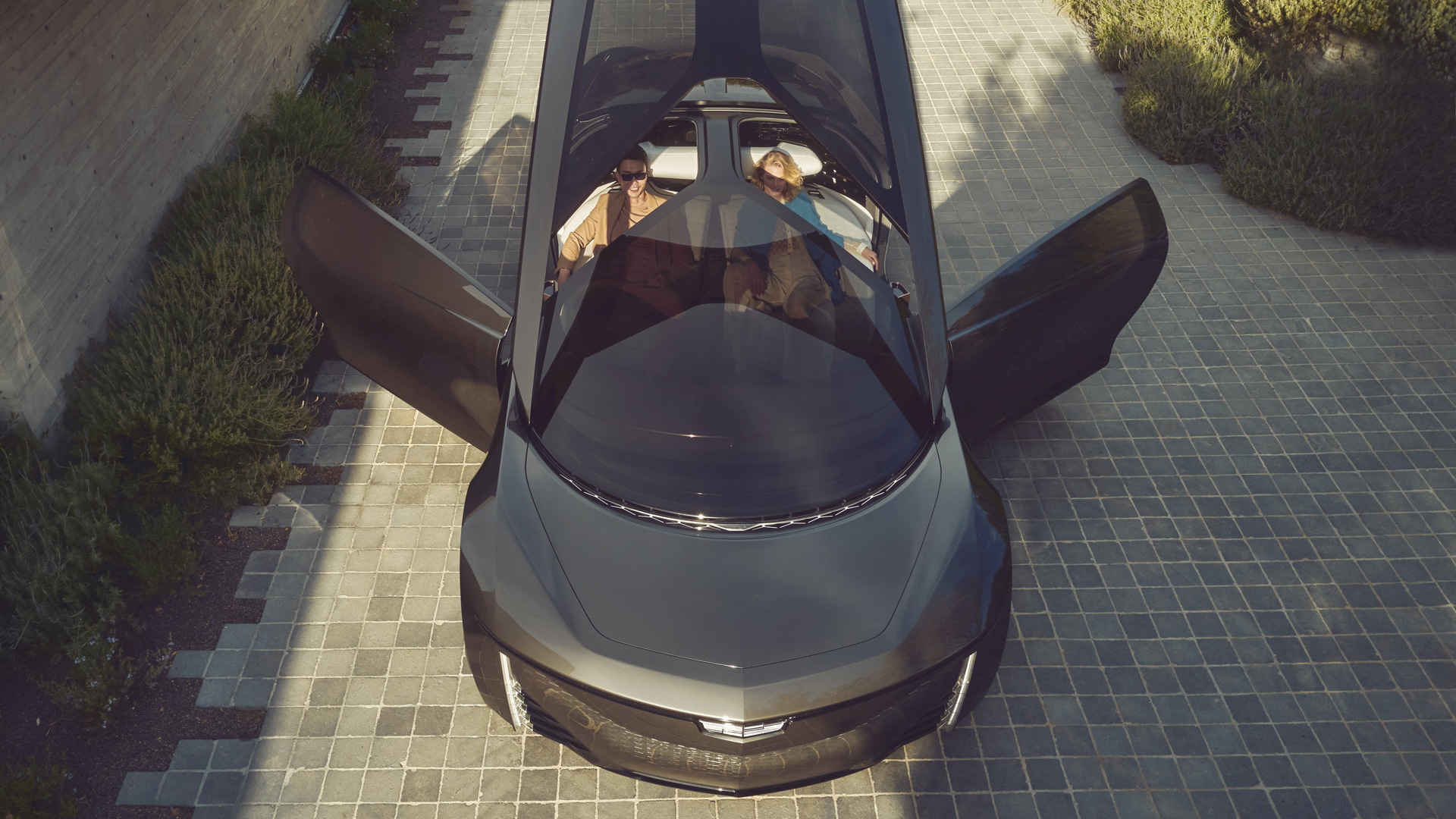 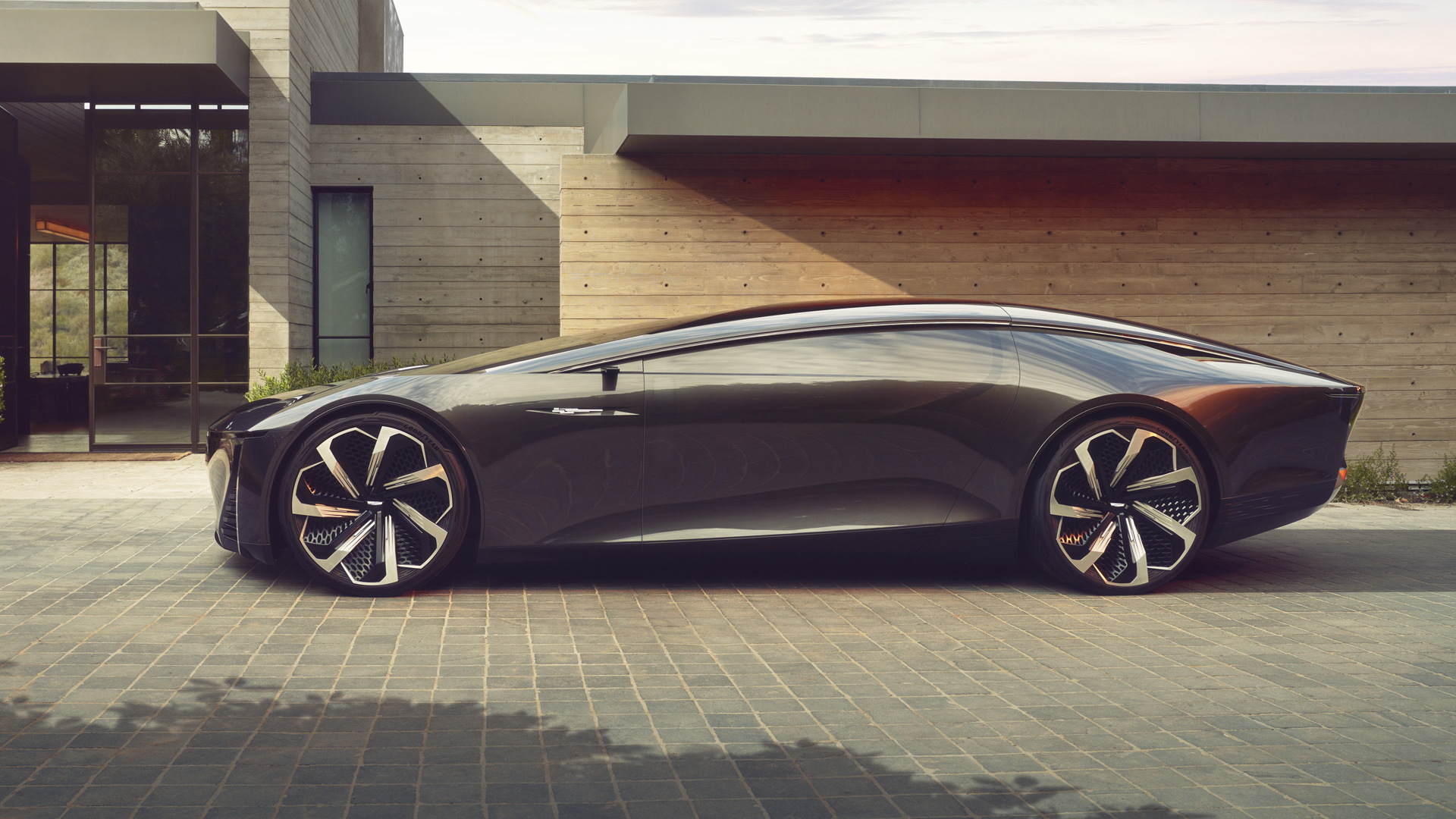 What might cars be like in a future where doing the driving is no longer neccessary? Cadillac has explored this with its Halo InnerSpace concept car shown virtually on Wednesday during the 2022 Consumer Electronics Show in Las Vegas.

The InnerSpace is the third member in a series of fully autonomous concepts from Cadillac. The first two were shown at last year's CES and include a human-sized drone (PersonalSpace) and shuttle for urban environments (SocialSpace). A fourth Halo concept, the OpenSpace, will be shown at a later date.

The InnerSpace is what Cadillac imagines a privately owned self-driving car might be like. It's an electric vehicle that seats only two, which is an odd design for a self-driving car as it severely limits its practicality. The rear storage also doesn't appear to be that big relative to the size of the vehicle.

Inside, the typical dash has been replaced by a large screen where occupants can watch their favorite shows or movies instead of enjoying the surrounding scenery. The seating position is very low, which normally makes ingress and egress harder, but the designers have cut out parts of the floor so that getting in and out will be similar to sitting on a seat or standing up from one.

How far is a vehicle like the InnerSpace becoming reality? While self-driving cars that can match a human may be a decade or more away still, automakers are gearing up to launch the first cars able to handle some conditions without the driver having to monitor things. In other words, a true hands-off, eyes-off self-driving system.

Volvo used CES to announce Ride Pilot, which will be able to handle some highway driving on its own. Volvo will initially offer Ride Pilot in California and will start testing the system on the state's roads this summer. New Chinese EV brand Zeekr also announced this week that it plans to develop a true self-driving system with Mobileye, and plans to offer by 2024.