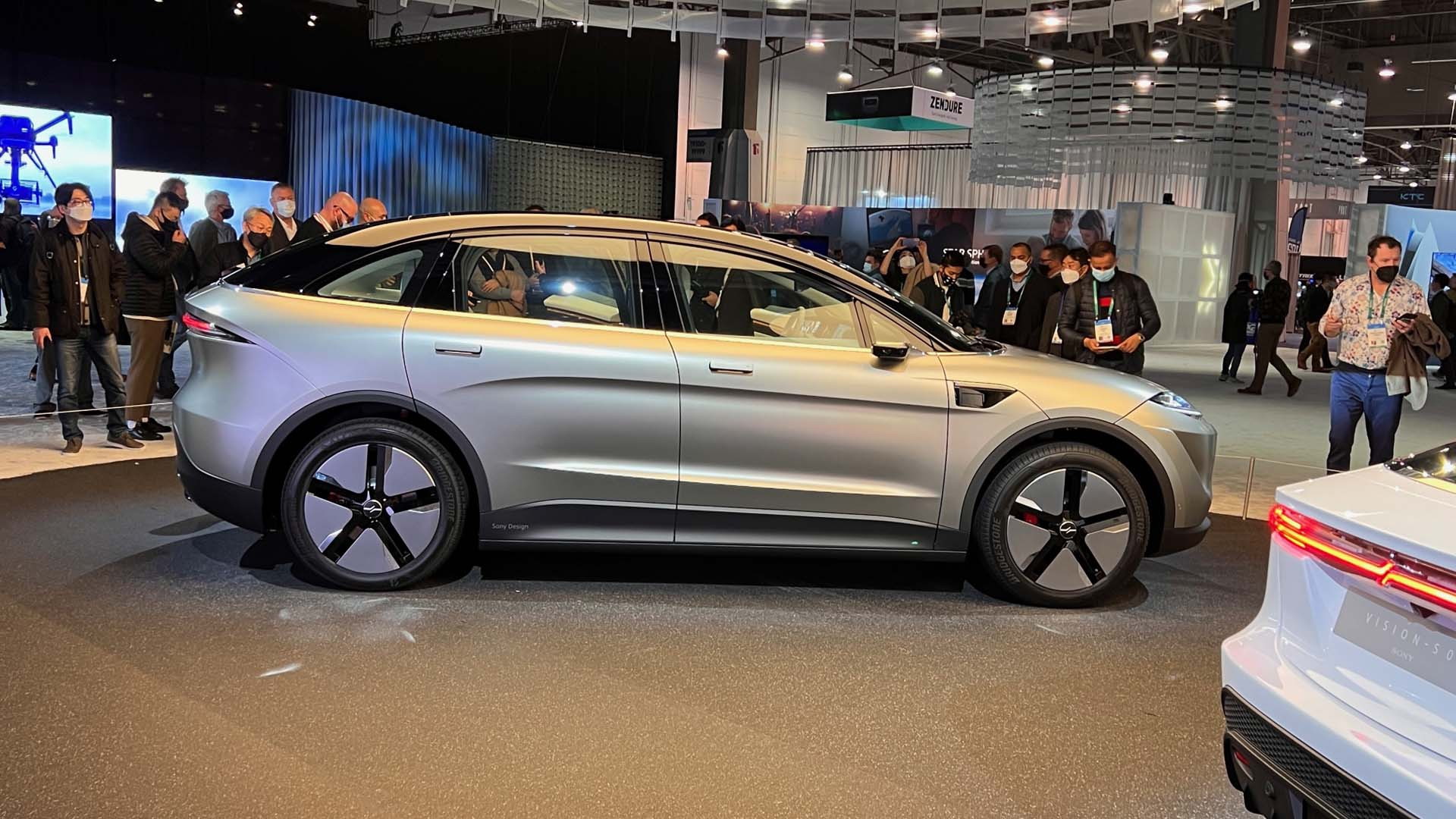 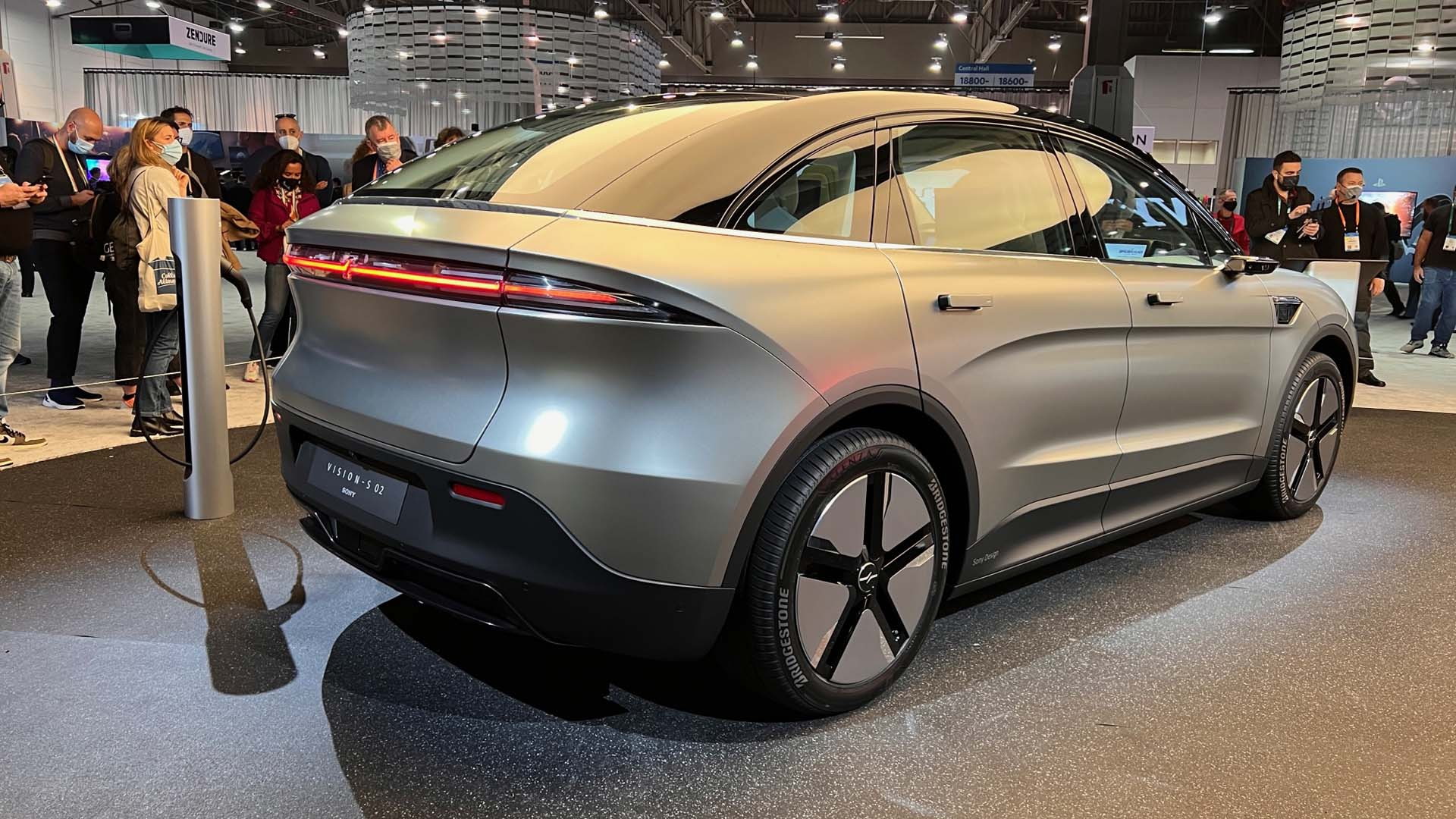 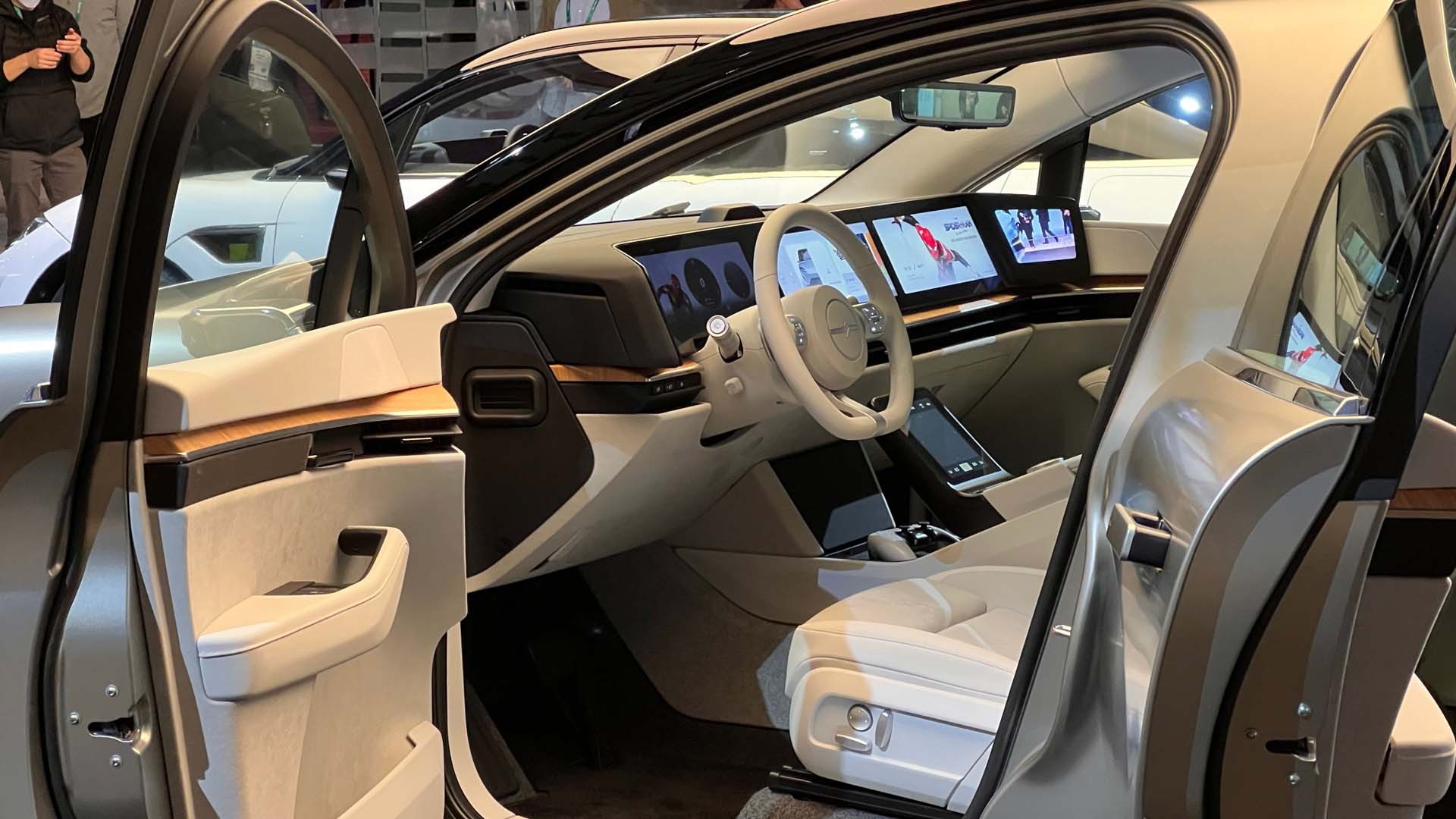 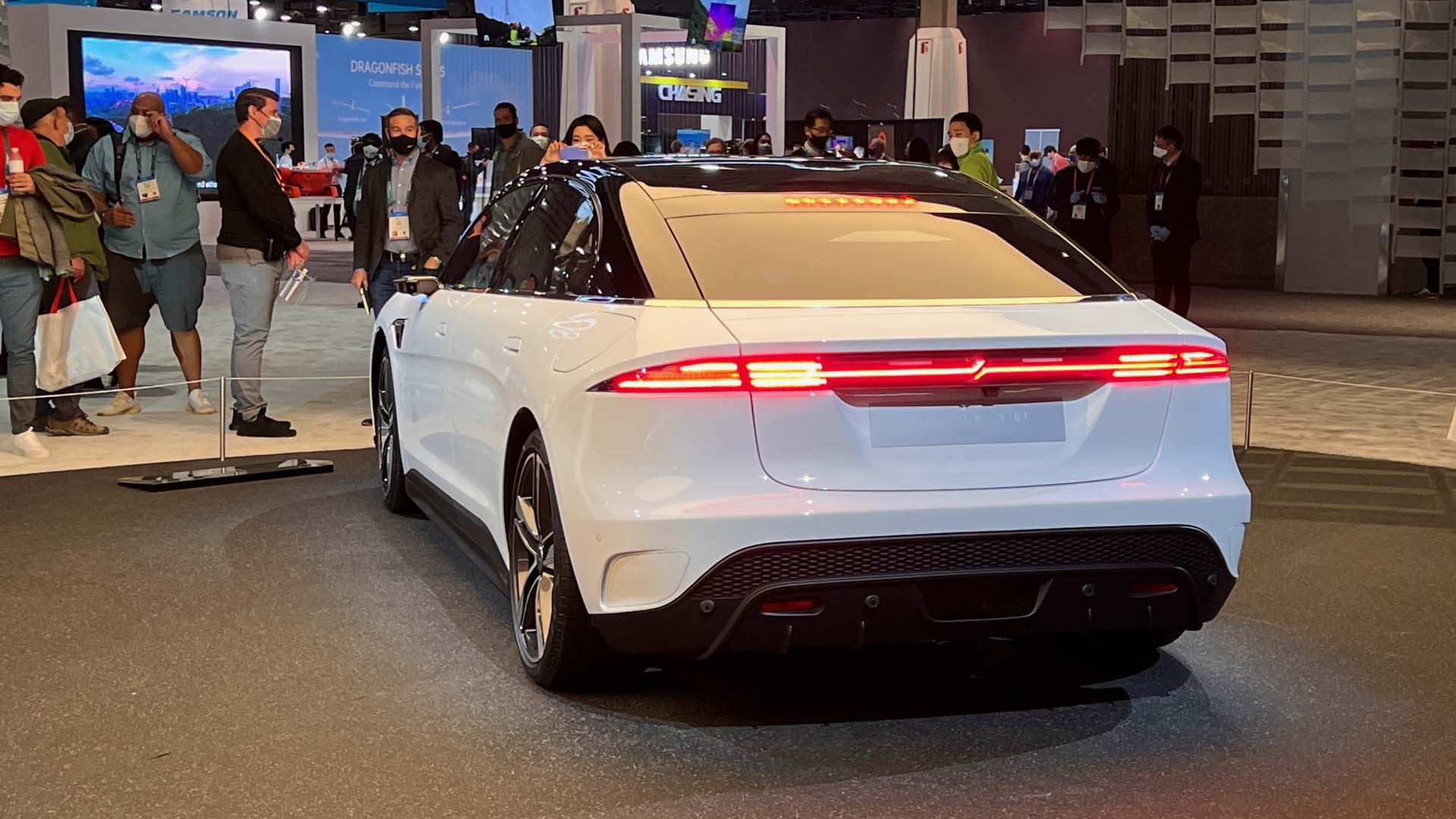 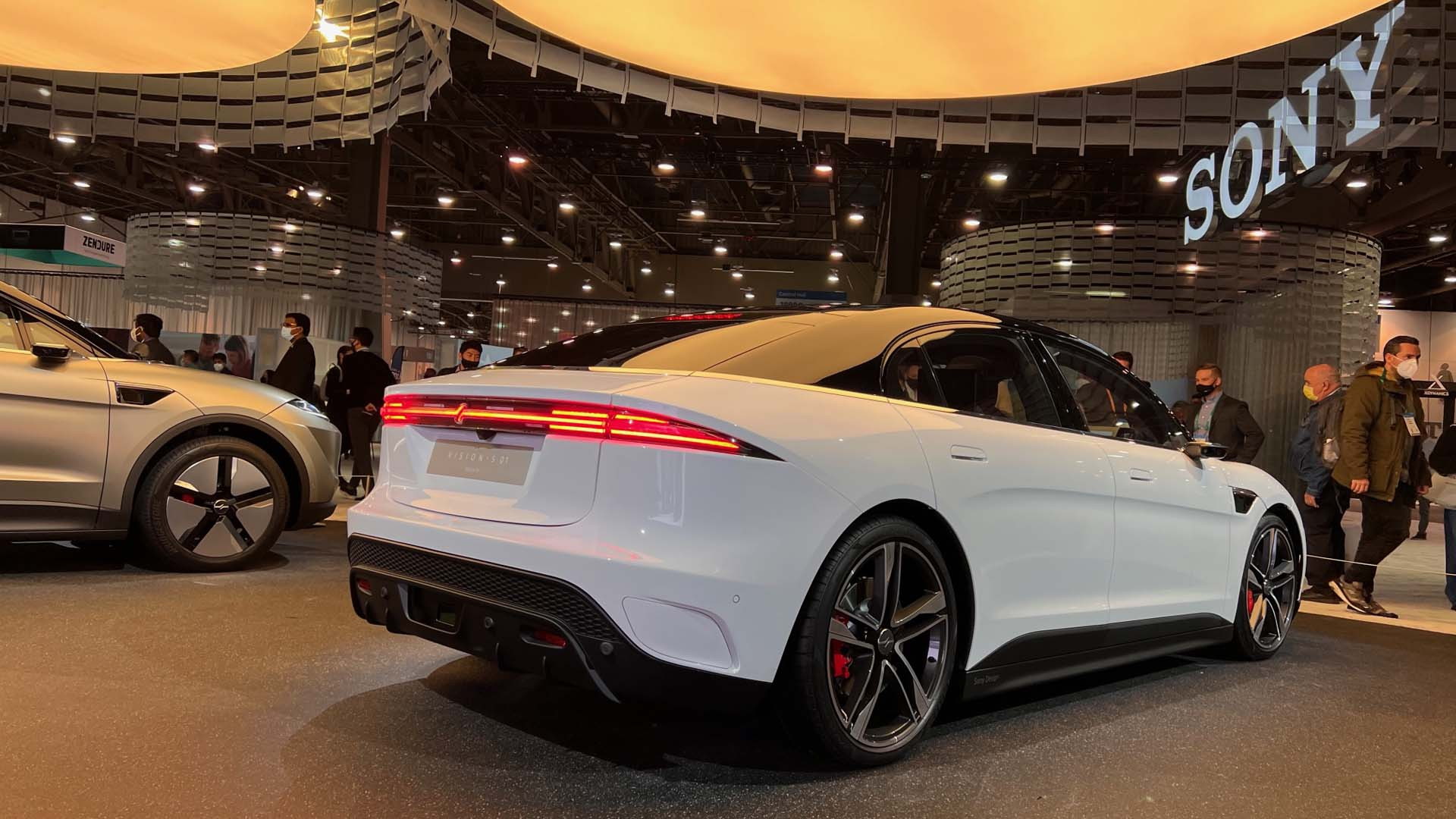 The electric crossover is the follow up to the Vision-S electric sedan concept that Sony presented at CES two years ago.

Even though Sony has been testing a prototype for the Vision-S, the electronics giant has been coy on its intention for the vehicle. That changed on Wednesday as Sony announced plans to establish the new division Sony Mobility this spring. The stated goal of the division is to leverage Sony's expertise in artificial intelligence and robotics while also exploring a possible entry into the electric-vehicle market.

Sony's desire to enter the burgeoning EV segment should come as no surprise as both the Vision-S and new Vision-S 02 concepts look like they could enter production tomorrow.

The Vision-S 02 is a mid-size crossover not unlike the Tesla Model X. It features seven seats split over three rows, as well as the same cloud connectivity and 5G compatibility as the Vision-S. The connectivity makes it possible for over-the-air updates and even remote operation of the vehicle—something Sony sees as an important technology for the era of autonomous driving.

Naturally, Sony has also added entertainment features for occupants. This includes a surround-sound audio system with speakers mounted in the seats. There's also a panoramic screen up front and individual screens for rear-seat passengers. Via a remote connection with a Sony PlayStation console at home, occupants are able to use the screens to play video games.

Sony is short on powertrain details but it's likely the Vision-S 02 is based on a modular EV platform sourced from Magna Steyr, the same company supplying a platform for the Fisker Ocean electric crossover. Sony's Vision-S was also developed in partnership with Magna Steyr using the Austrian company's platform. In the Vision-S, there was a 268-hp motor at each axle, resulting in enough performance for 0-60 mph acceleration in under 5.0 seconds.