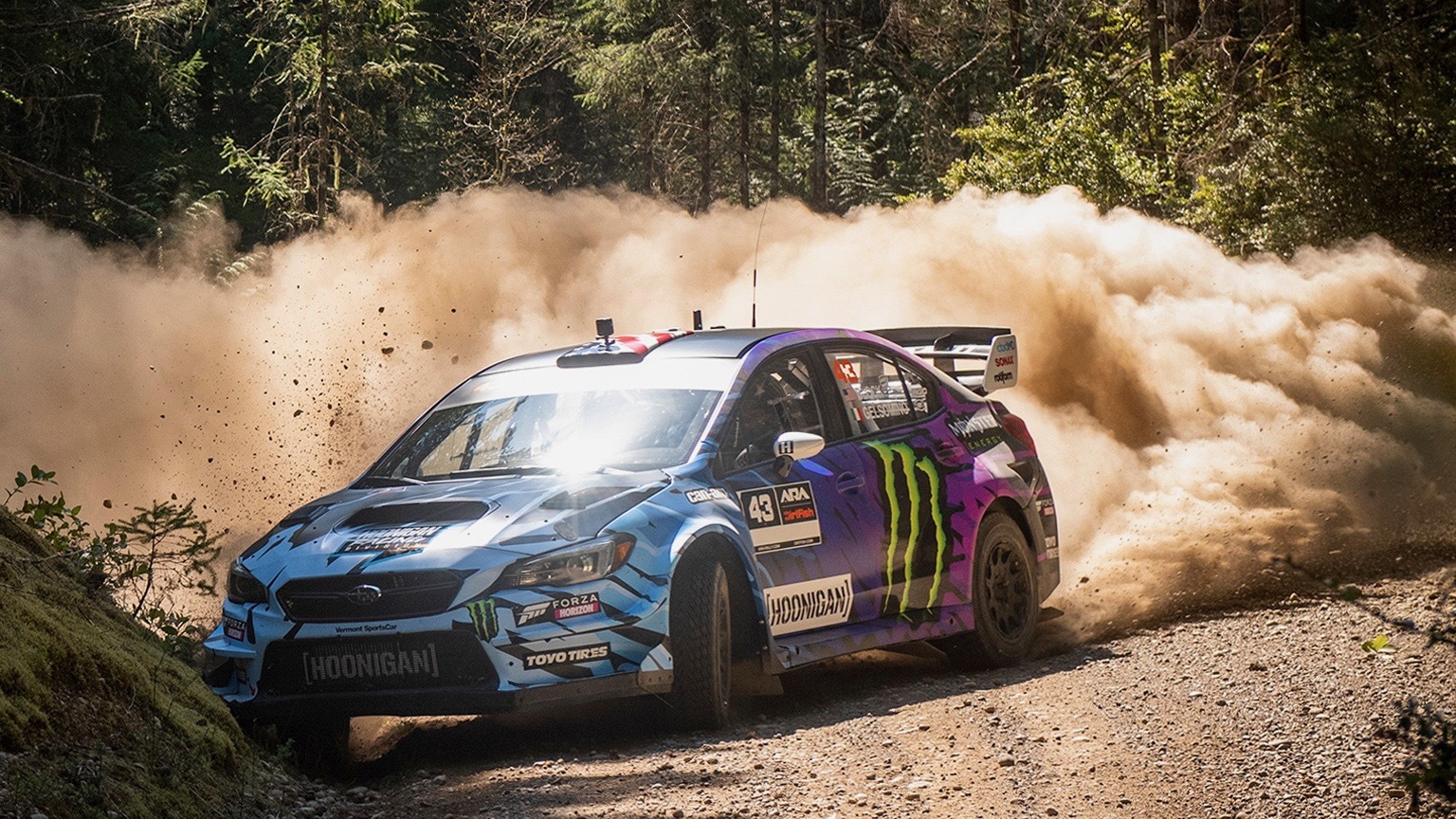 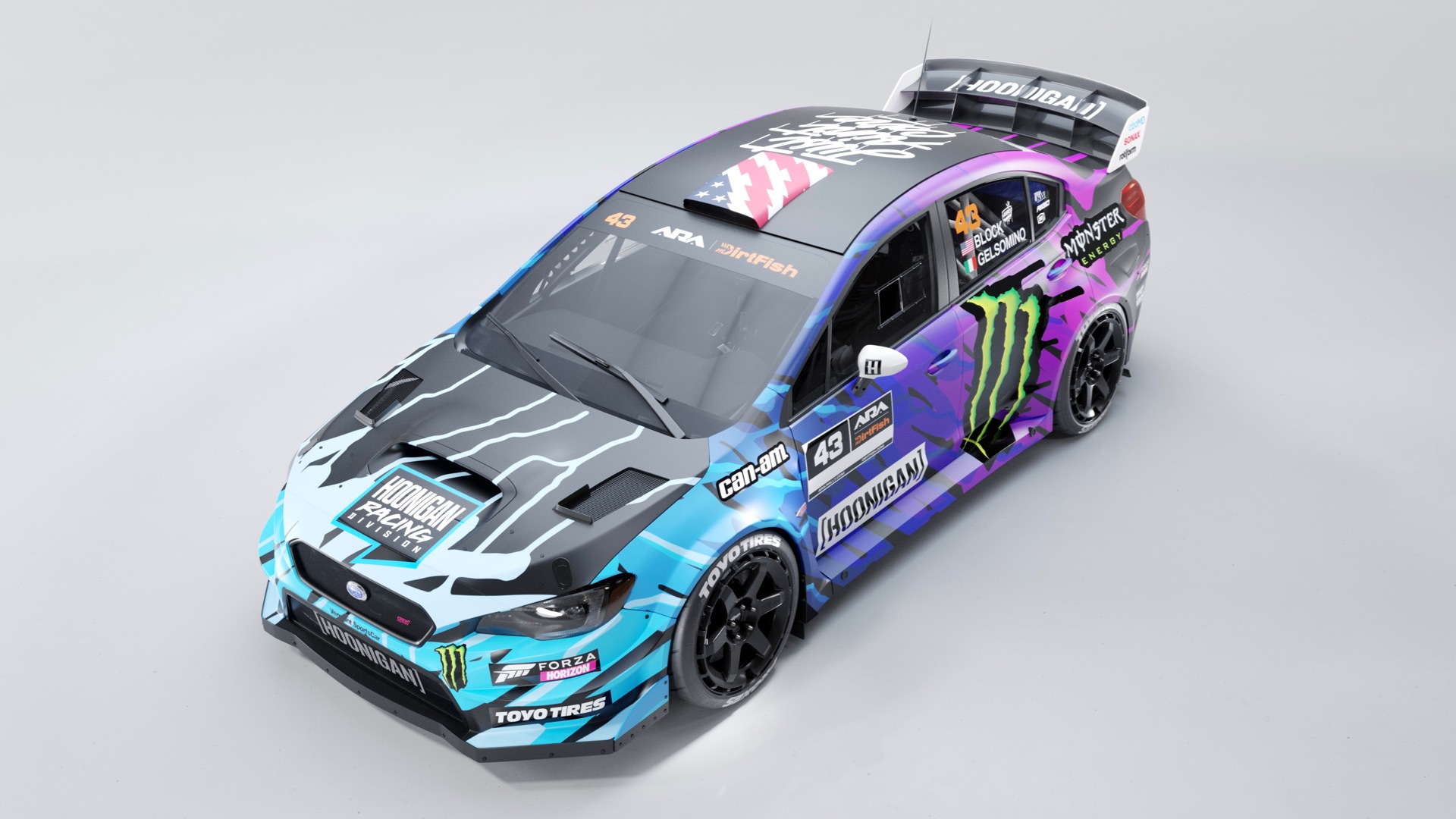 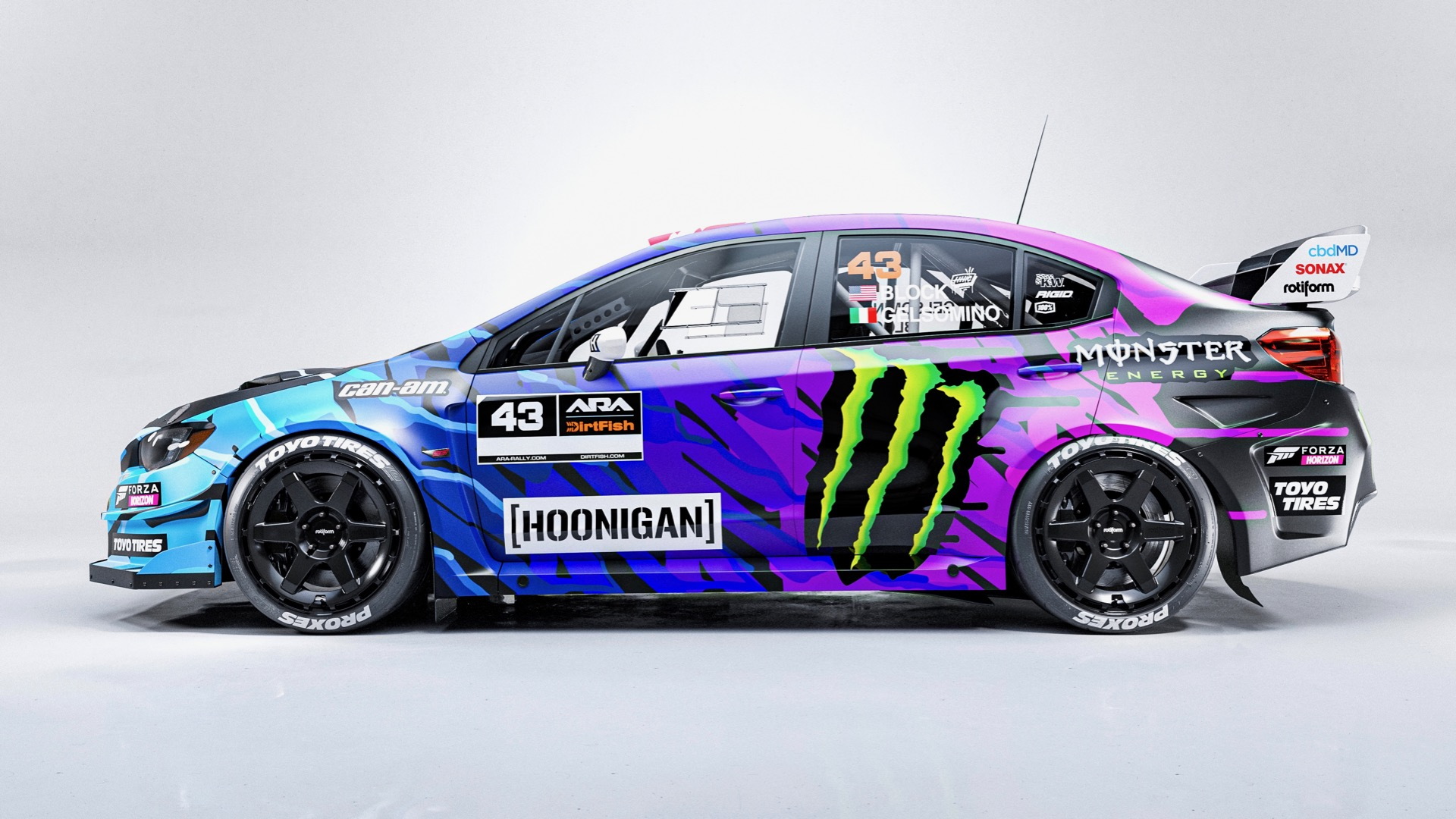 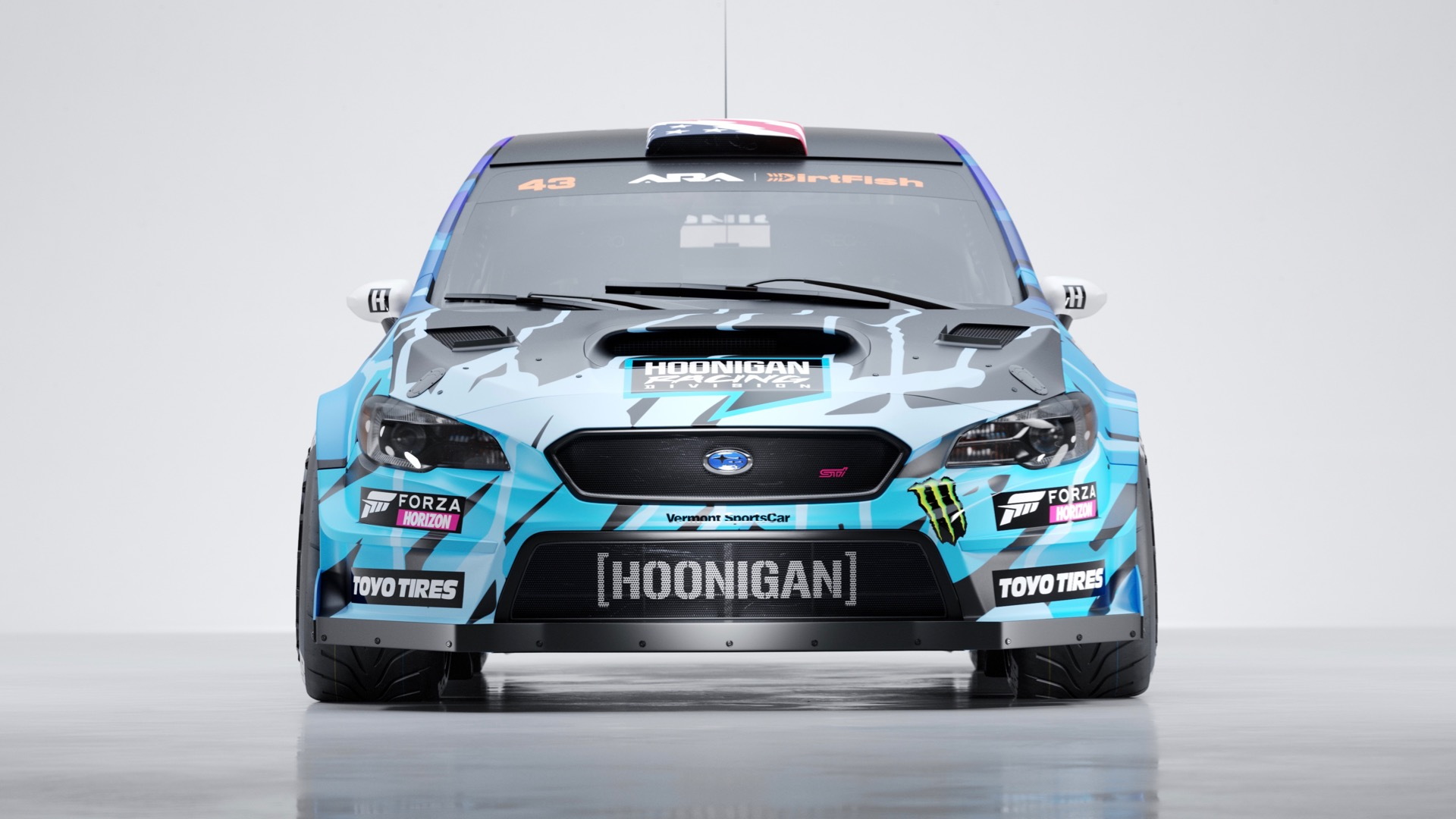 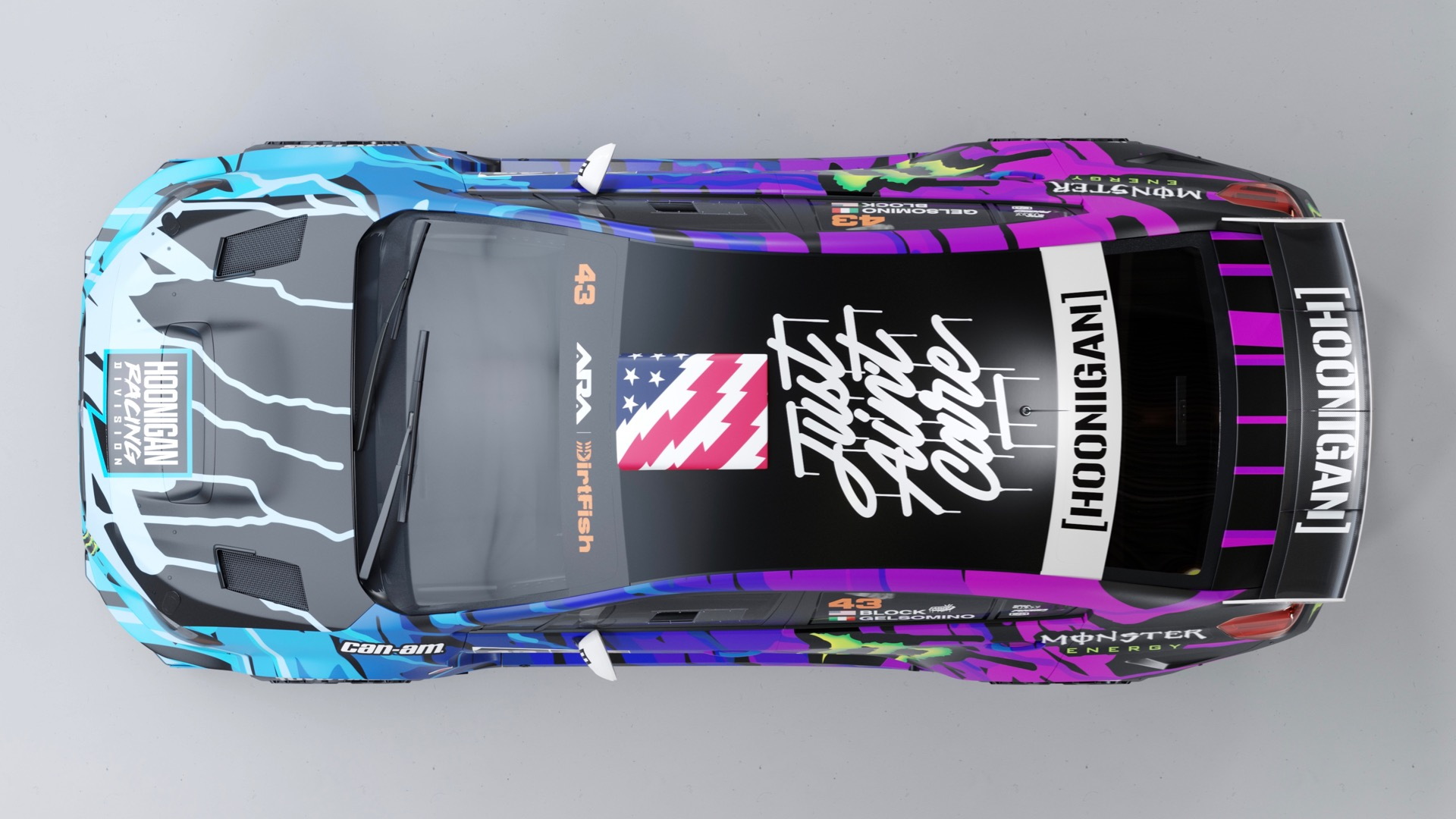 After ending his exclusive Ford partnership at the start of 2021, Ken Block now plans to go back to Subaru. He'll race a Subaru WRX STI for the first time since 2009 in six rounds of the American Rally Association (ARA) season, beginning with the DirtFish Olympus Rally in Washington State, scheduled for April 24-25.

While his garage has been filled with Fords for the past decade, Block got his start with Subaru, driving an STI in his early Gymkhana videos. The original Gymkhana Practice video featured a 2006 Subaru WRX STI, and Block drove a 2008 WRX STI hatchback in Gymkhana 2 before switching to Ford. Block also made his first rally appearance in a Subaru, back in 2005.

Block's latest Subaru has been built by Vermont SportsCar, which built some of his early Subaru rally cars, as well as the factory-team rally cars Block will compete against. One of those cars will be driven by Travis Pastrana, who stood in for Block in the latest Gymkhana video, driving a purpose-built WRX STI.

Block's co-driver for the ARA rallies is Alex Gelsomino, husband of Pastrana's co-driver, Rhianon Gelsomino. So the lineup has all of the makings of an intense, but friendly, rivalry.

That rivalry will play out over five more rallies following the Olympus Rally, continuing with the Southern Ohio Forest Rally in June.

It's unclear if Block's return to Subaru will be a long-term affair. He previously said ending the partnership with Ford would free him up to try more new things, like when he recently tested a Skoda rally car. It's also unclear if Block will continue with the Fox-body Mustang project he announced last year. Maybe that will be replaced by a Subaru BRZ.