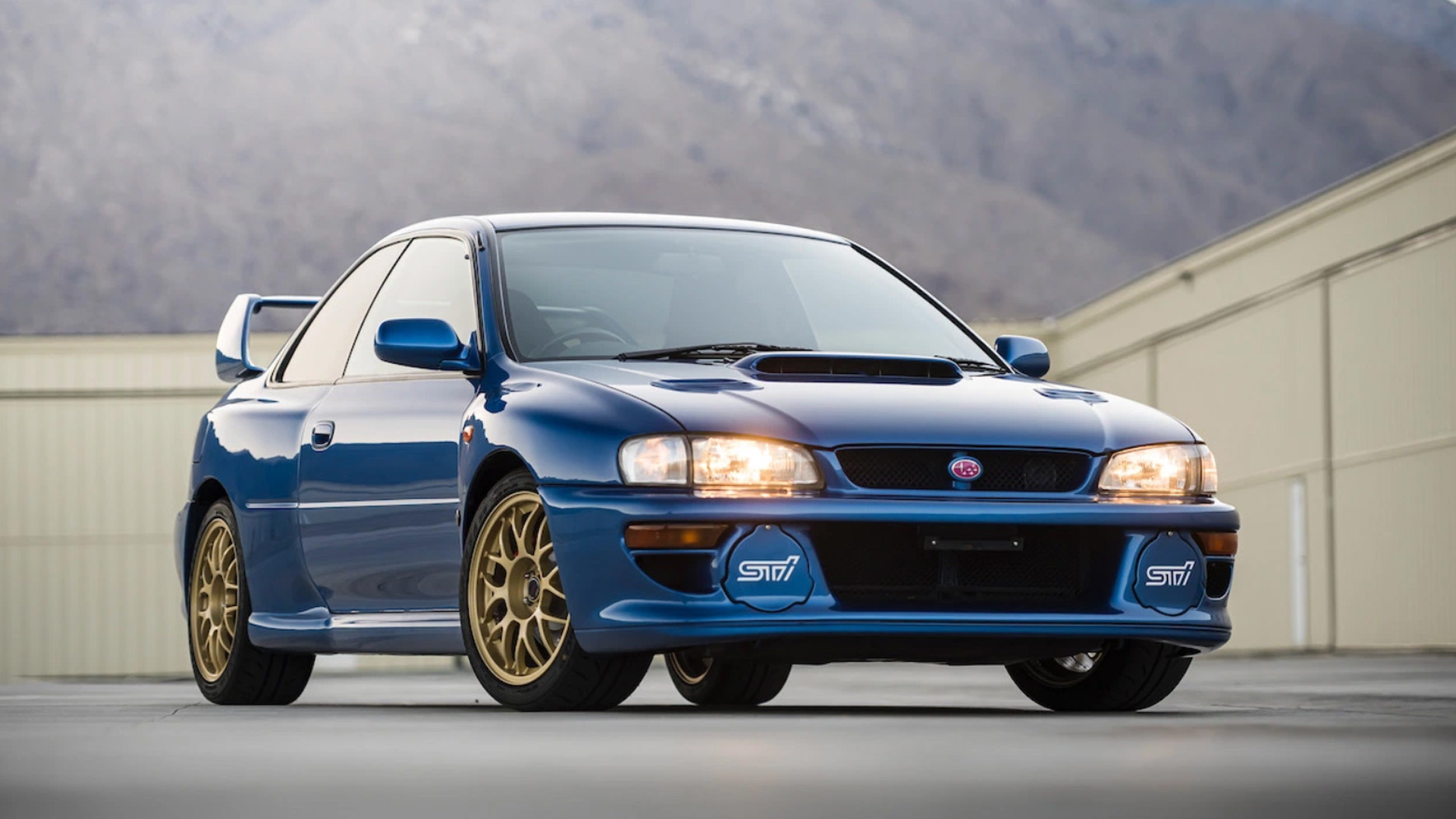 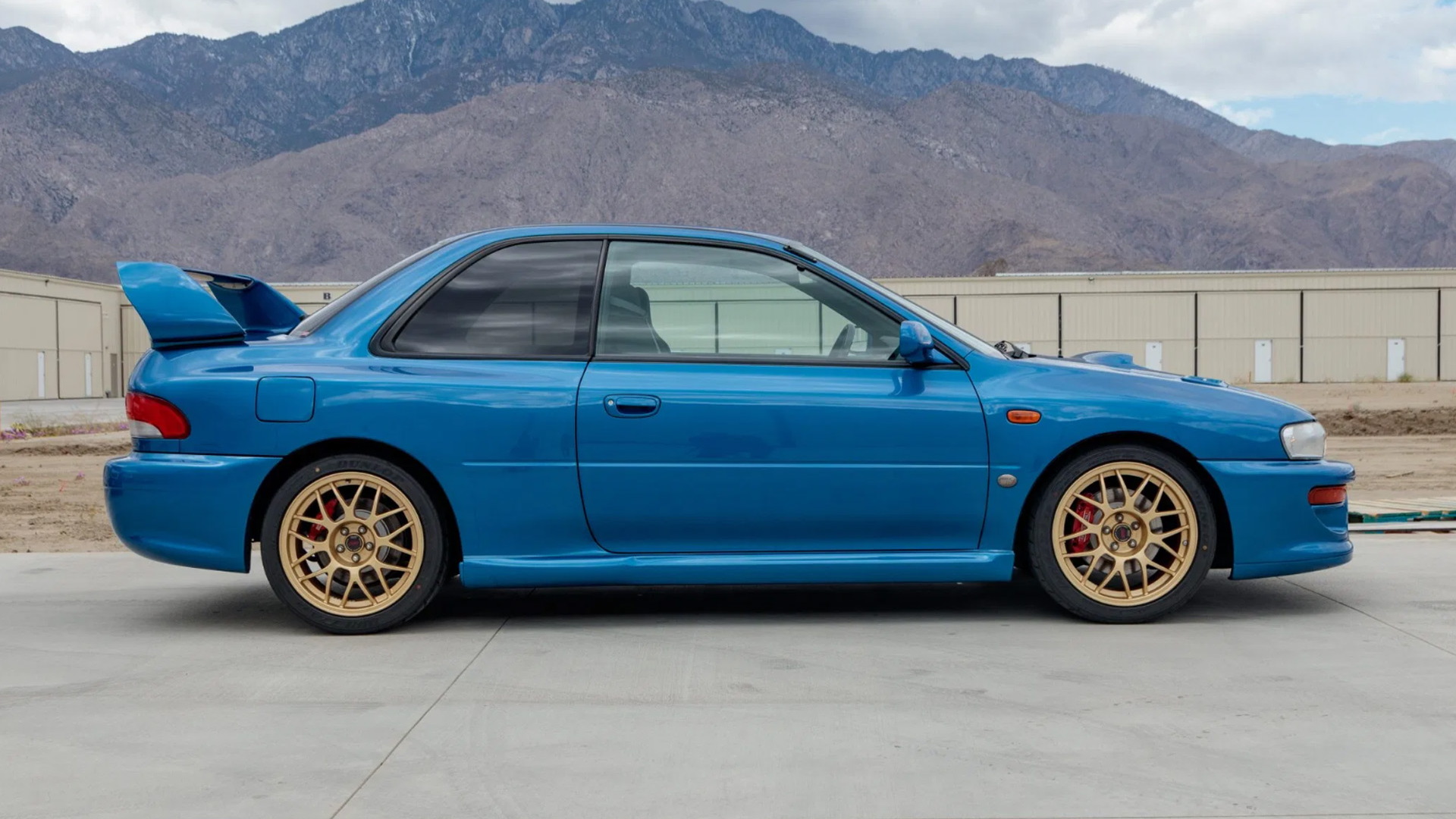 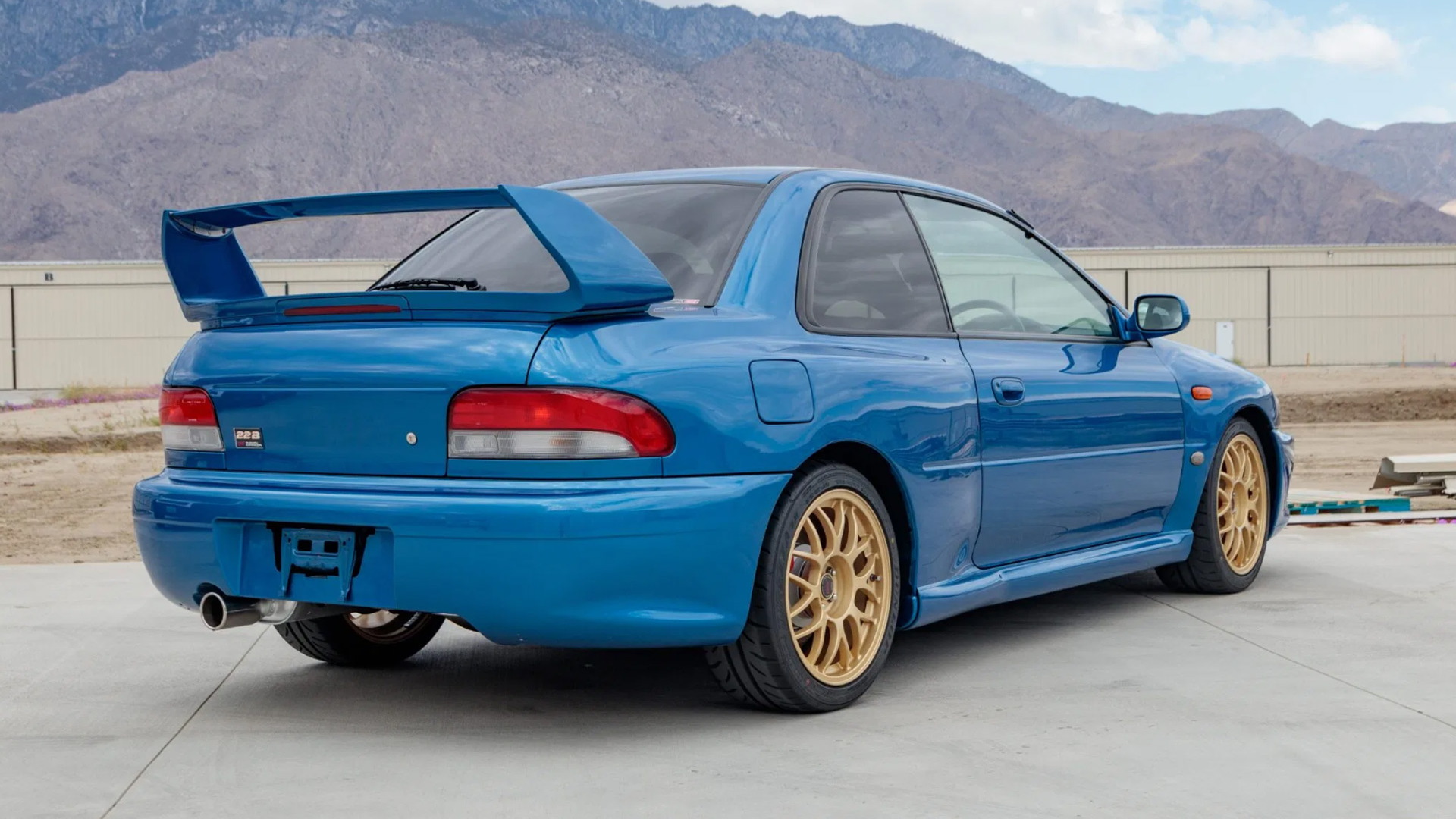 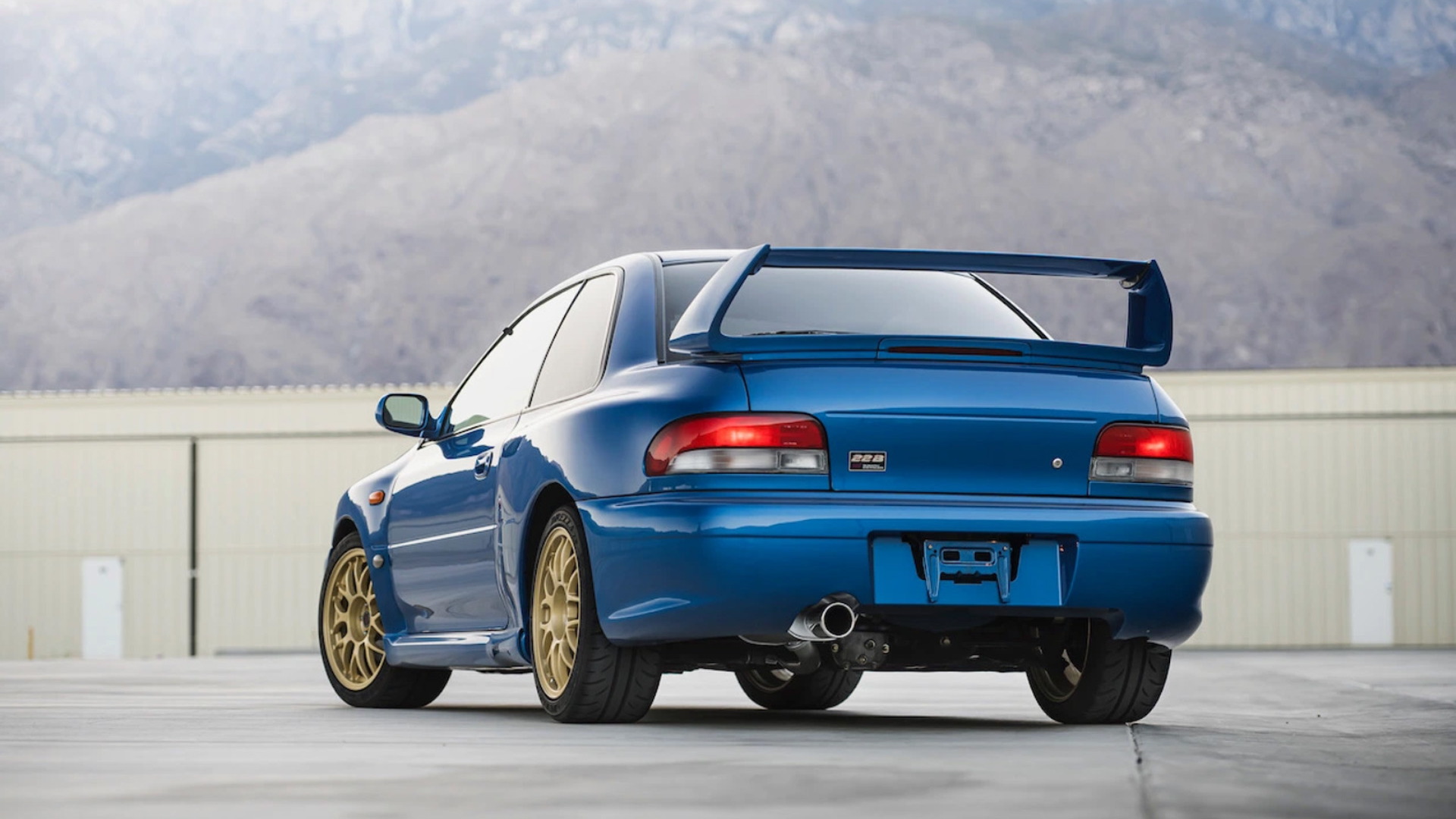 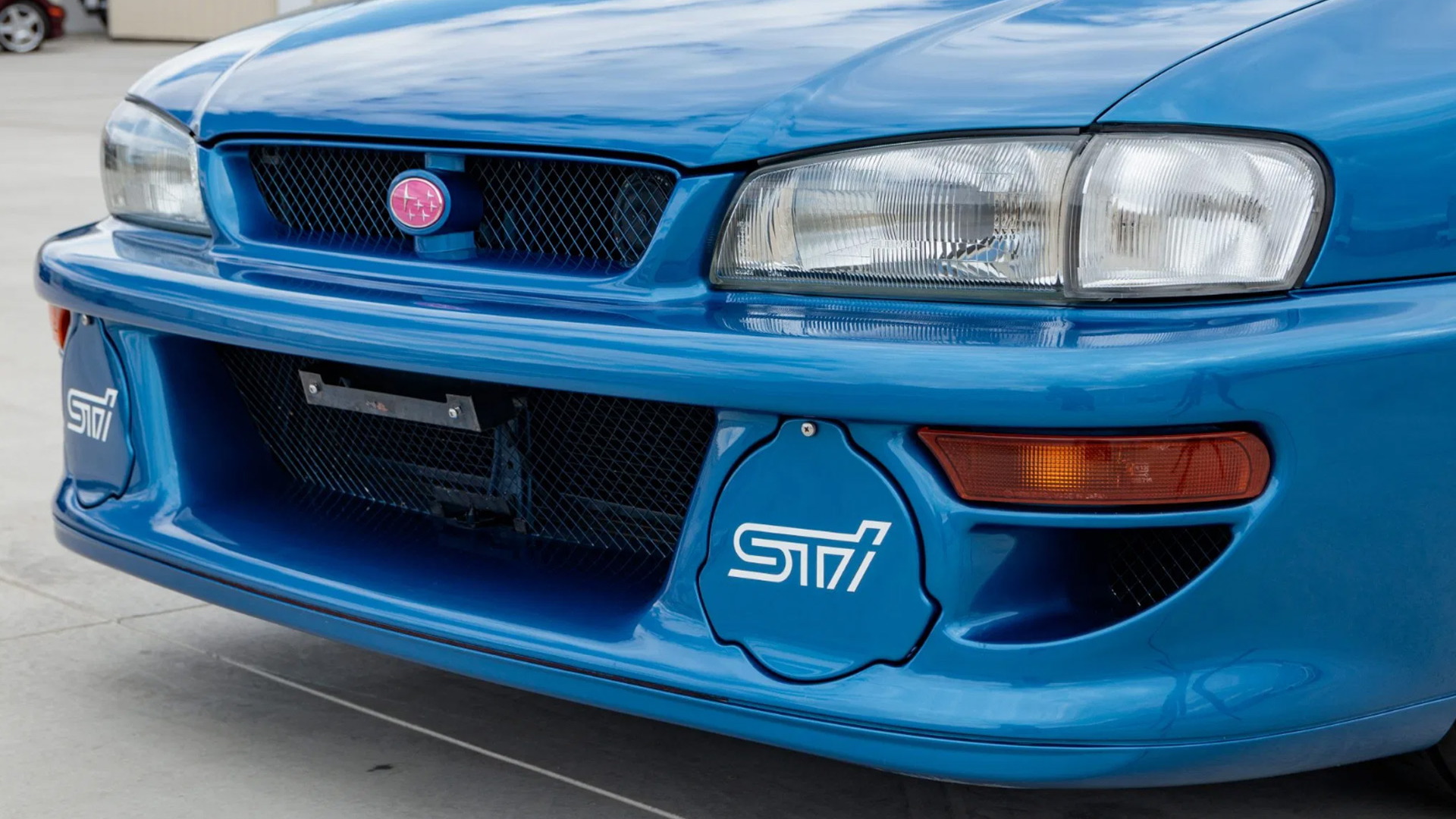 A '90s-era Subaru has managed to sell on Bring A Trailer for a six-figure sum.

And we're not talking just slightly into six figures. The final price paid for the car was a staggering $312,555.

Motorsport fans will immediately recognize the car and the reason it's so expensive.

The car is a 1998 Subaru Impreza 22B STI, one of just 424 examples made, all of them with right-hand drive. Originally, only 400 were built for the Japanese market, but later Subaru decided to build an additional 24 examples for export markets. That's why the numbered plaque in this 22B STI states a total of 400 examples.

What makes the 22B STI so special? In the 1990s, Subaru was the manufacturer to beat in the world of rallying, thanks in part to the efforts of star driver Colin McRae. The success saw the launch of the first Impreza WRX, or World Rally Experimental, in 1992, and the first Impreza WRX STI two years later.

Then, in 1998, the most iconic model came: the Impreza 22B STI. It celebrated the Subaru World Rally Team's hat trick of World Rally Championship titles between 1995 and 1997, as well as the automaker's 40th anniversary. The car featured a larger 2.2-liter engine, 5-speed manual, and a wide-body design shared with the rally cars. It was also offered exclusively in the coupe body available at the time.

The example that was just sold had about 40,000 kilometers (approximately 24,850 miles) on the clock. Included with the car were all service records from its time spent in Japan, as well as all import documents and a clean Montana title. It was brought into the United States under Show or Display rules.

Another 22B STI was offered up for sale in the United Kingdom only last July. That car had only 271 miles on the clock. The asking price was 295,000 British pounds (approximately $372,480) and someone must have paid it, or something close to it, as that car has also been sold.