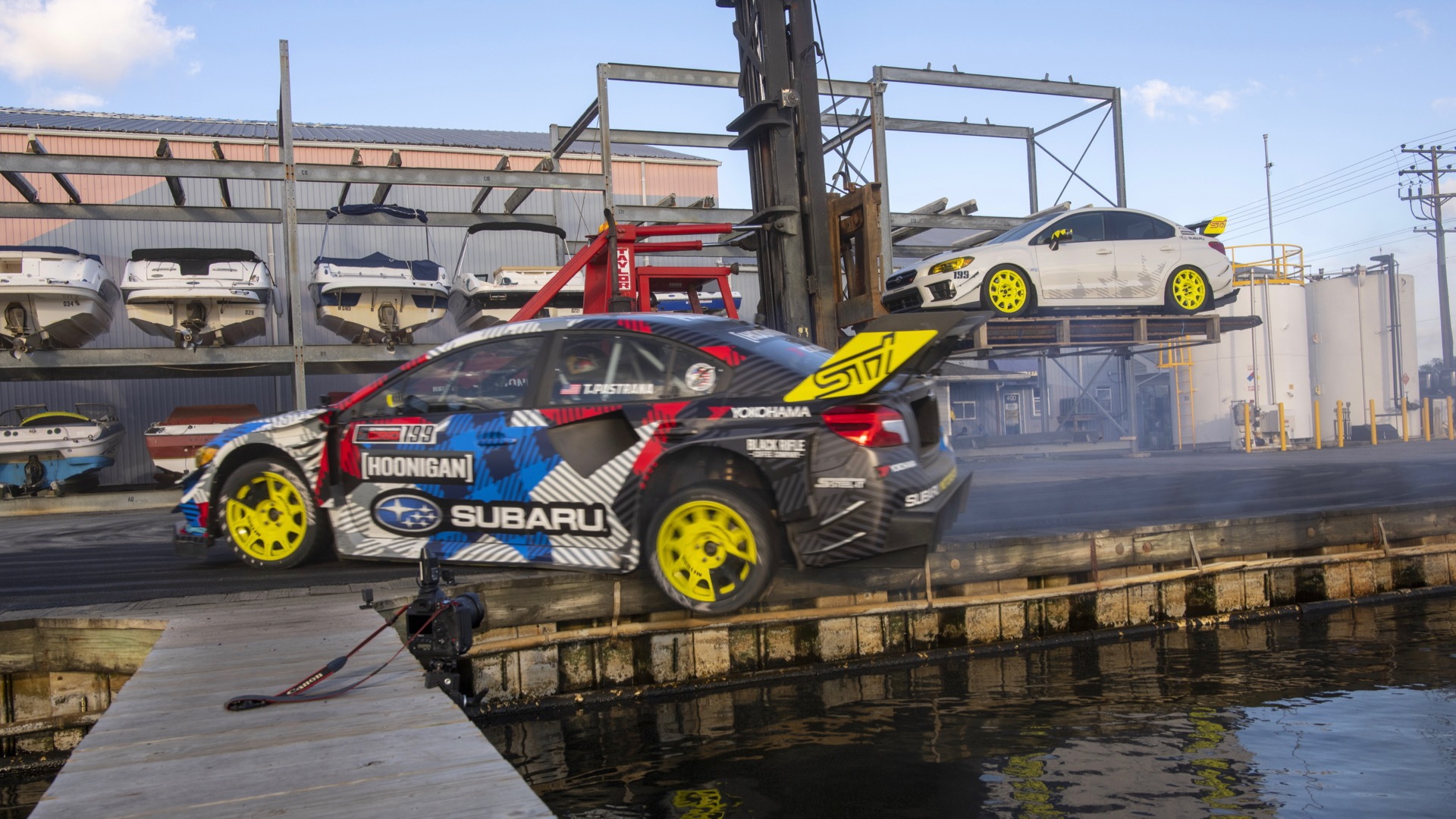 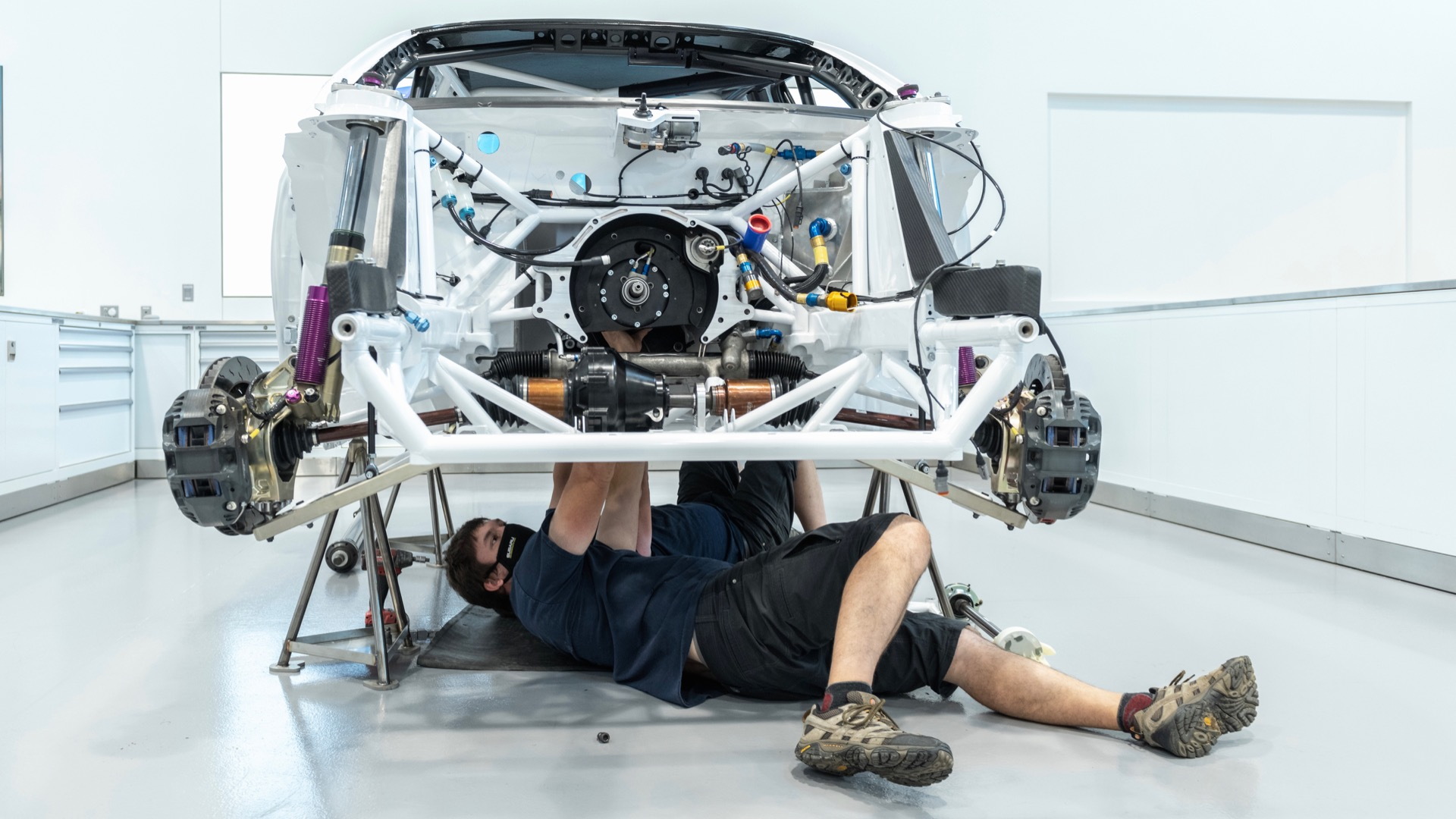 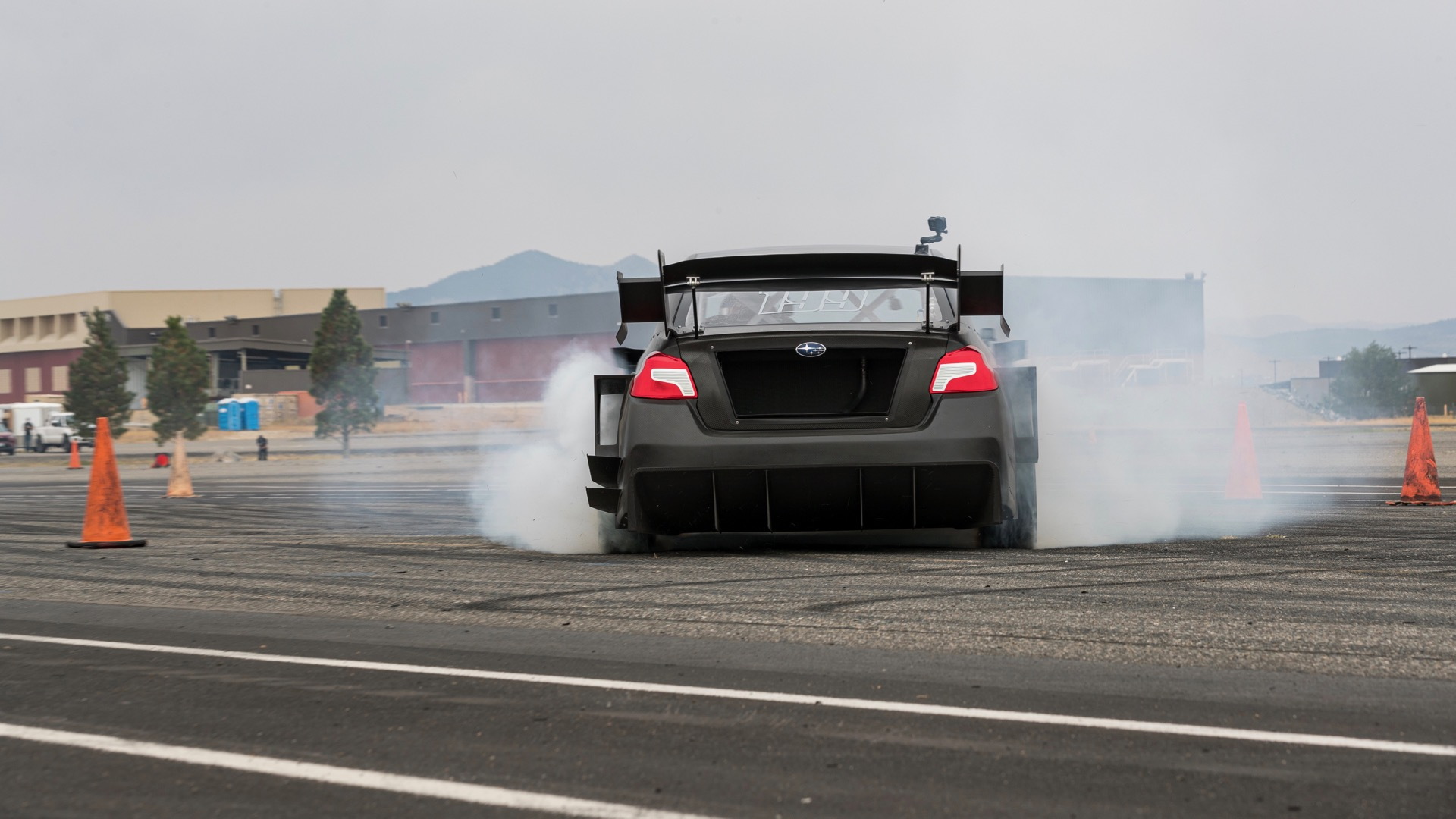 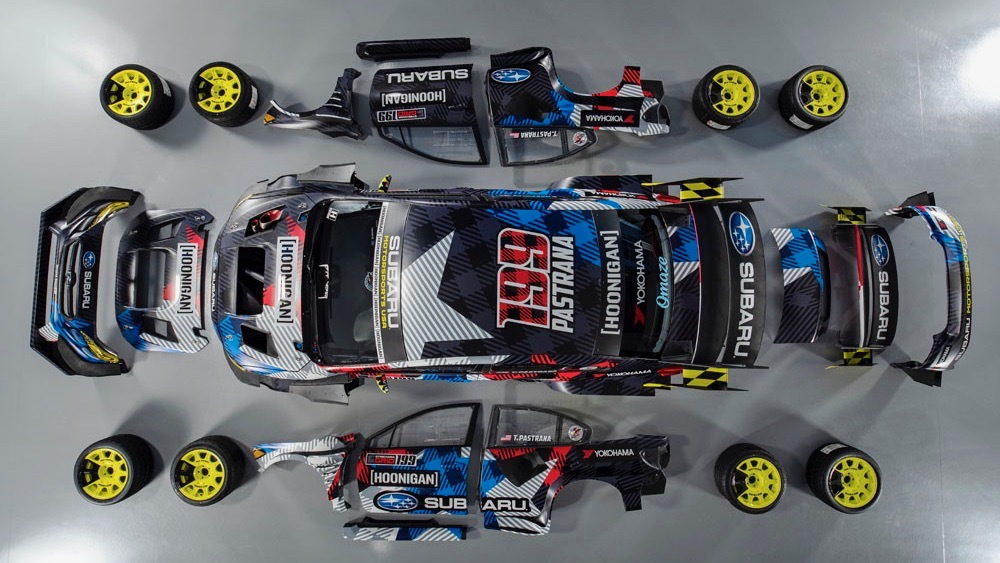 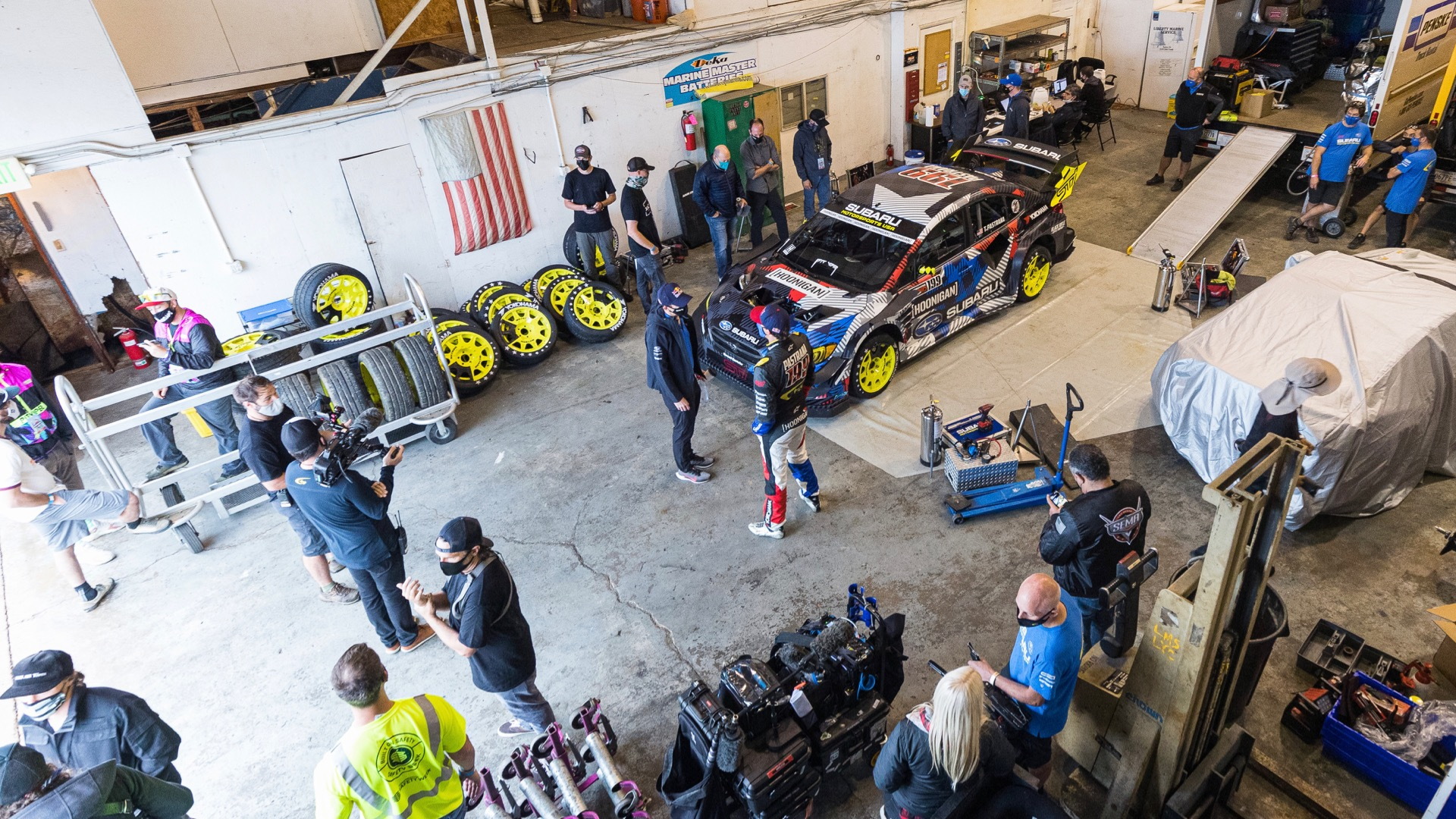 When Ken Block handed over the steering wheel of his Gymkhana video series to Travis Pastrana last year, that meant the return of Subaru, which was featured in the first two Gymkhana videos before Block switched to Ford.

Subaru ended up building a WRX STI specifically for Gymkhana 2020, and that process is documented in "Road to Gymkhana" a two-part special of the "Launch Control" video series, which normally features Subaru's stateside motorsports exploits.

The first episode covers the build process and planning for the video shoot, plus the first day of shooting in Pastrana's hometown of Annapolis, Maryland. There were plenty of obstacles along the way, from coronavirus lockdowns to trouble on set.

The second episode covers the remaining three days of the shoot, with some behind-the-scenes looks at Gymkhana 2020's major stunts, including a high-speed jump and tandem donuts.

Pastrana is a Subaru USA rally driver, so it was expected that he would use a WRX STI for Gymkhana 2020. But the car he drove in the video is no ordinary STI, or even one of the rally cars Pastrana has flung through forests from Oregon to Missouri.

The engorged carbon-fiber bodywork provides real aerodynamic benefits, as validated in wind-tunnel testing, according to Subaru. Engineers faced the unusual challenge of generating downforce for high-speed grip, while also making the car stable while airborne. One of the solutions was an adjustable flap on the rear wing, which allowed Pastrana to adjust the car's attitude in midair during jumps, according to Subaru.

"Launch Control: Road to Gymkhana" is available now on both YouTube and Amazon Prime. The current season also includes five episodes focusing on the 2020 American Rally Association season, where Subaru scored two wins and seven podiums. An extended cut of Gymkhana 2020 is also expected to be released later this year.