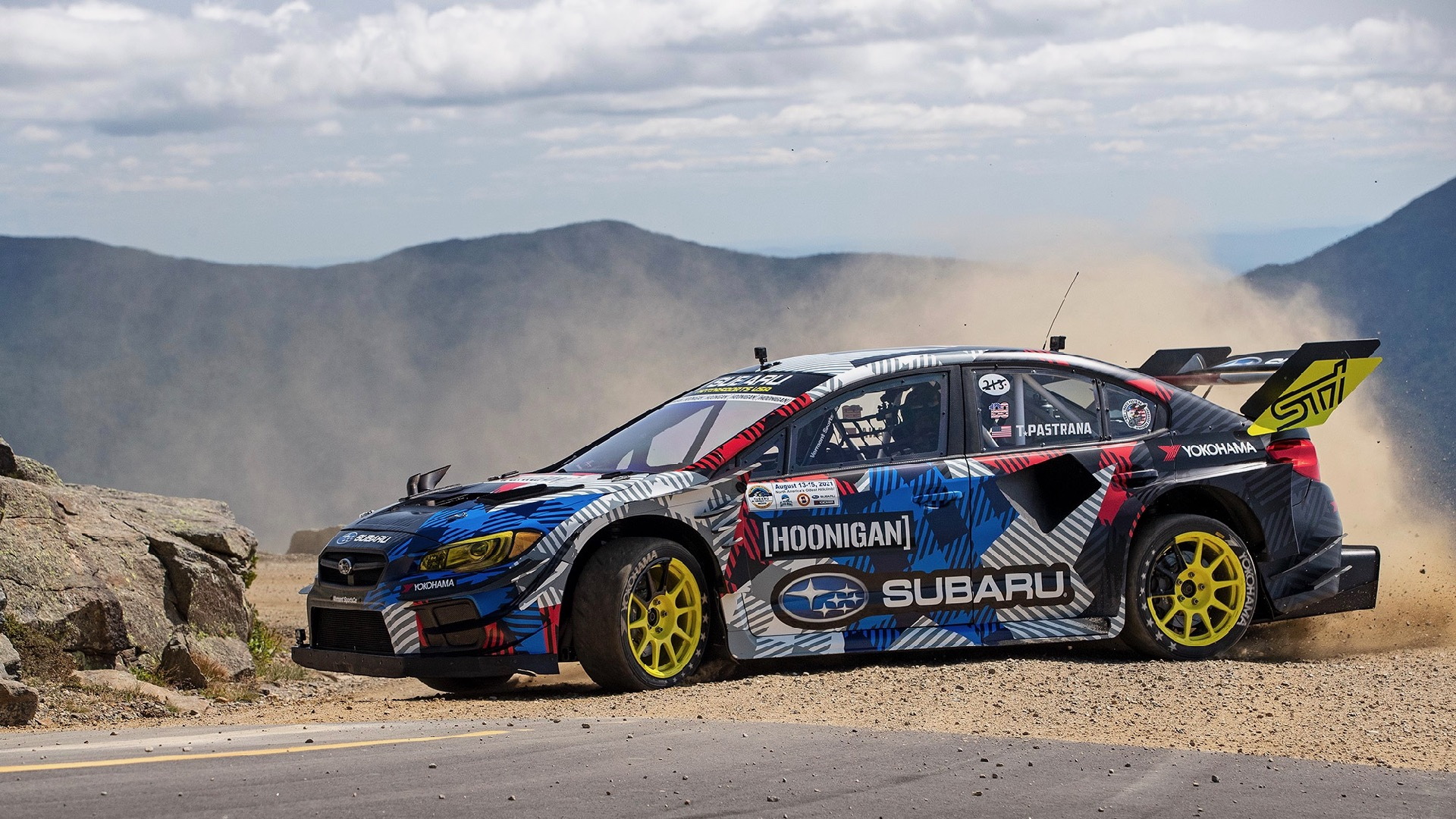 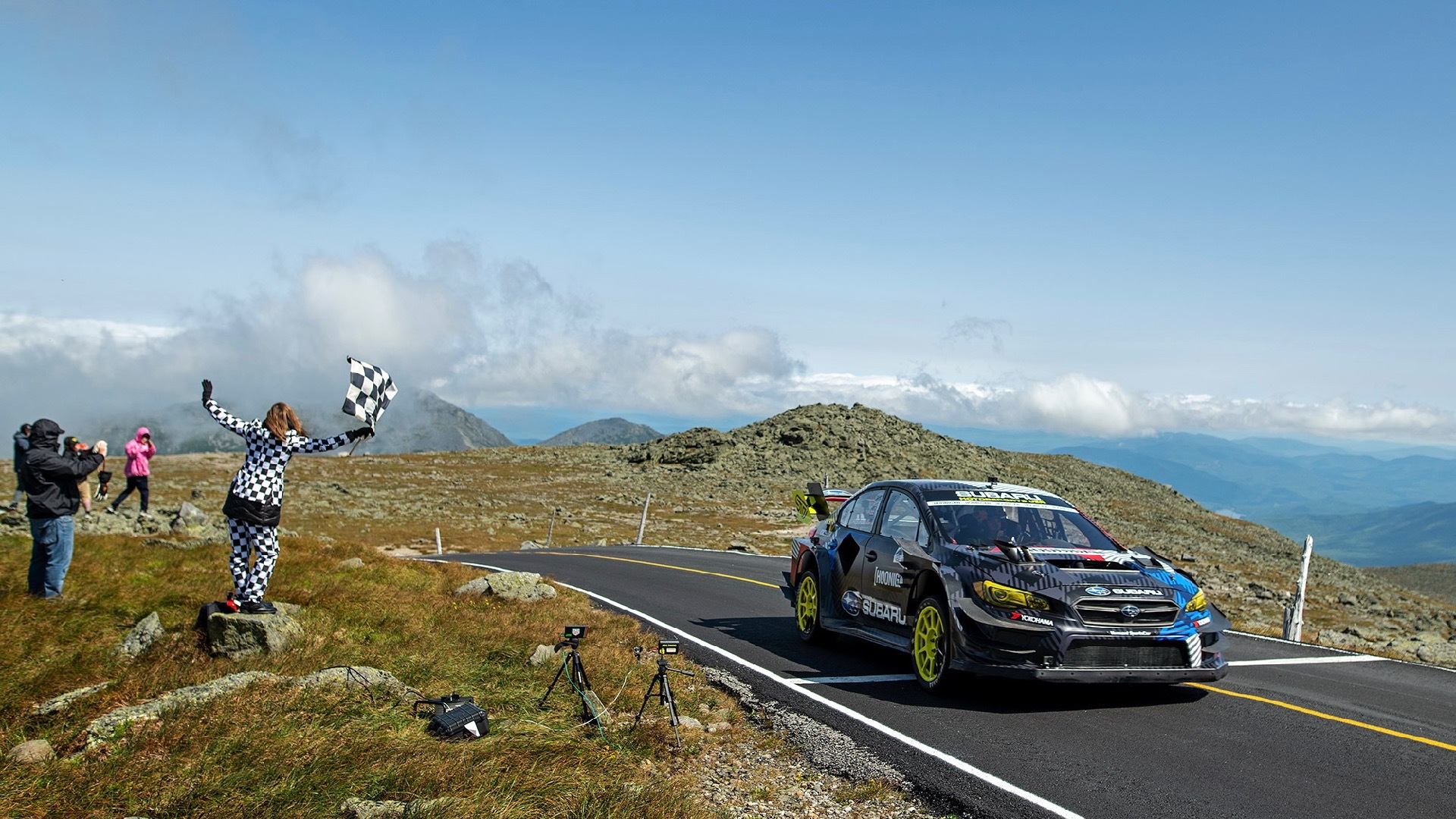 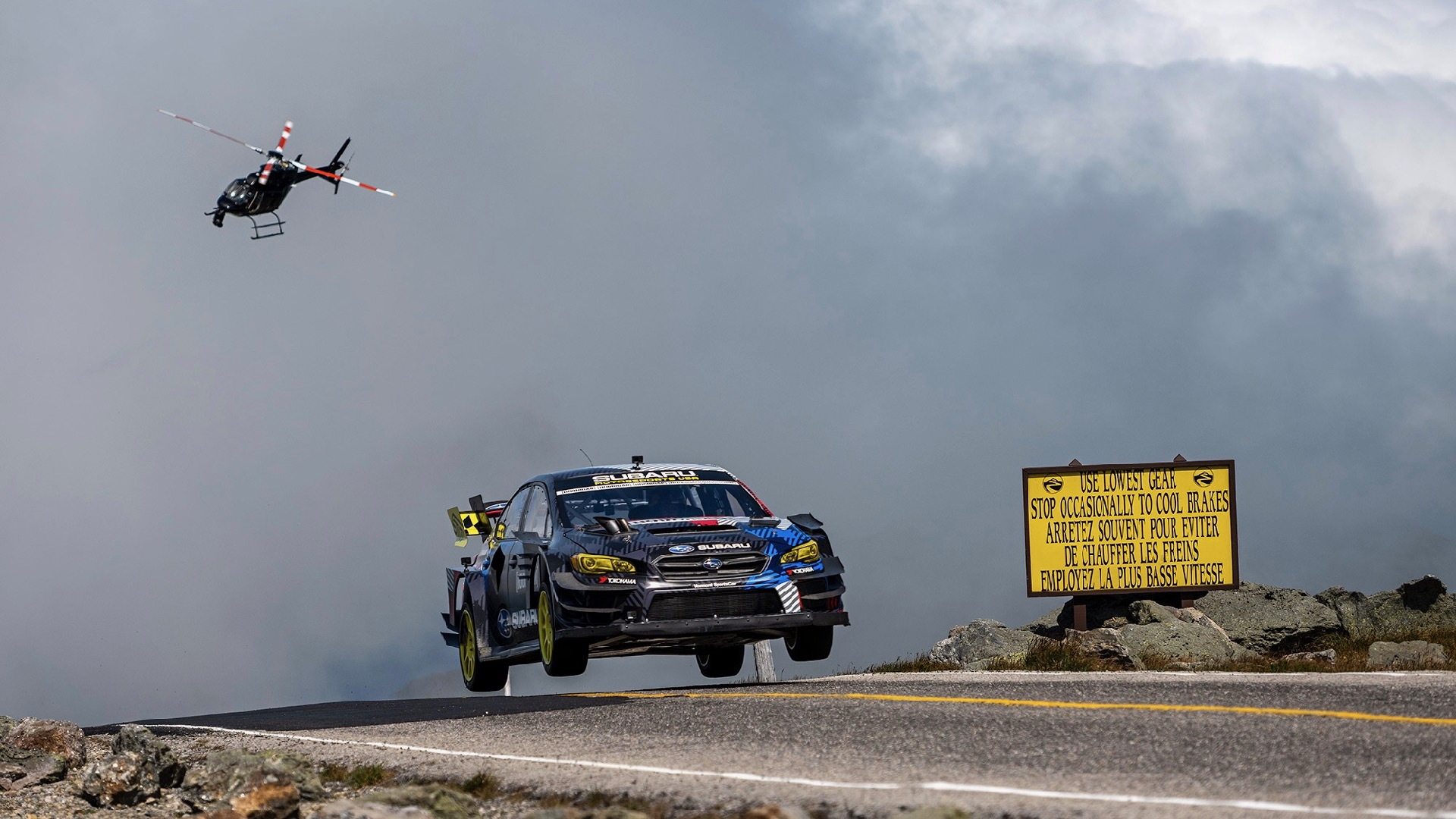 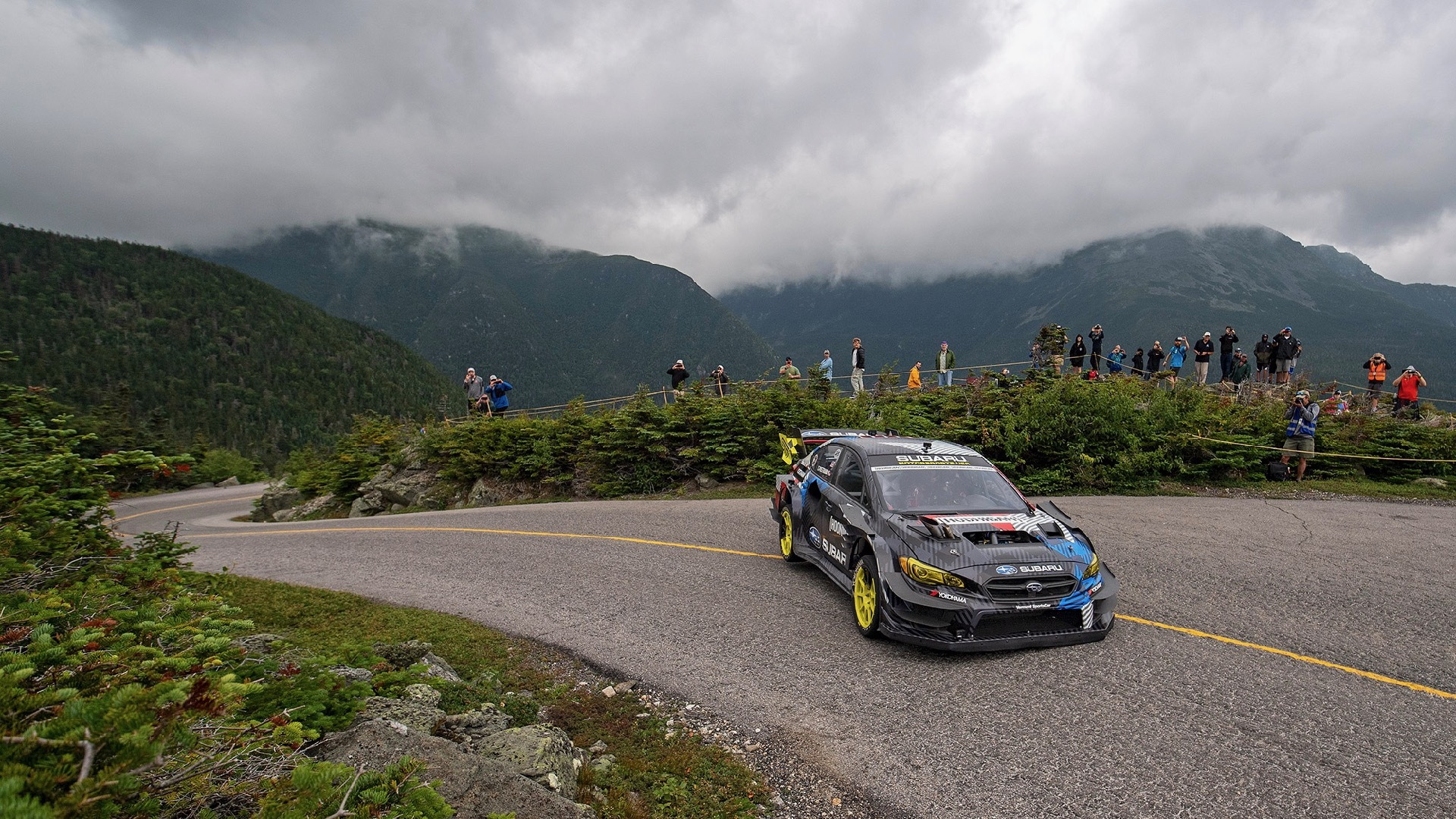 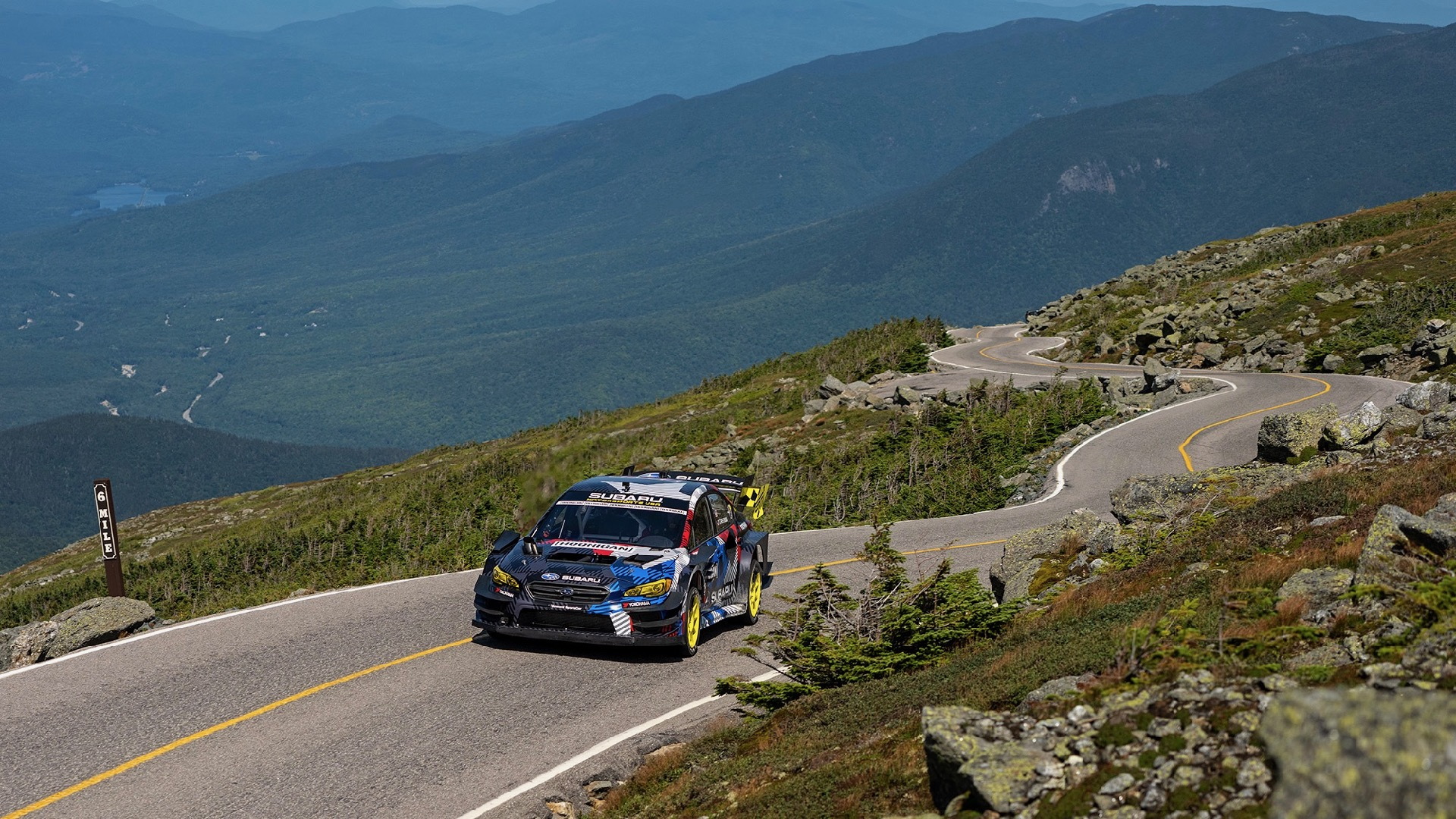 Pastrana's 5:28.67 run up the 7.6-mile hillclimb course was more than 16 seconds quicker than the previous record, which Pastrana also set, at the 2017 race. Pastrana also finished the 2021 race more than 45 seconds ahead of his nearest competitor, according to a Subaru press release.

Traditionally held every three years (and postponed last year due to the coronavirus pandemic), the Mt. Washington Hillclimb isn't as well known as the hillclimb held every year at Pikes Peak. But it is the oldest hillclimb in North America, and throws plenty of challenges at drivers, including unpredictable weather and a road surface that's part gravel and part tarmac.

Known as the Airslayer, the WRX STI used to set the record was built for Pastrana's appearance in "Gymkhana 2020," which saw him tear up his hometown of Annapolis, Maryland, while subbing for series creator Ken Block.

The car got its nickname from the extreme aero package, which was designed to generate downforce for high-speed grip, and to keep the STI stable while airborne. While it's based on a stock STI body shell, the Airslayer also weighs about 800 pounds less than an STI road car, according to Subaru. It's also more powerful than the rally cars Pastrana drives in other events. The WRX STI he set the 2017 Mt. Washington Hillclimb record in had "only" 600 hp, and lacked this car's aero elements.

Pastrana and the rest of the Subaru Motorsports USA team will now move on to the Ojibwe Forests Rally in Minnesota, scheduled for August 27-28. The competition will include Block, who is back in the Subaru fold after ending his exclusive Ford partnership.