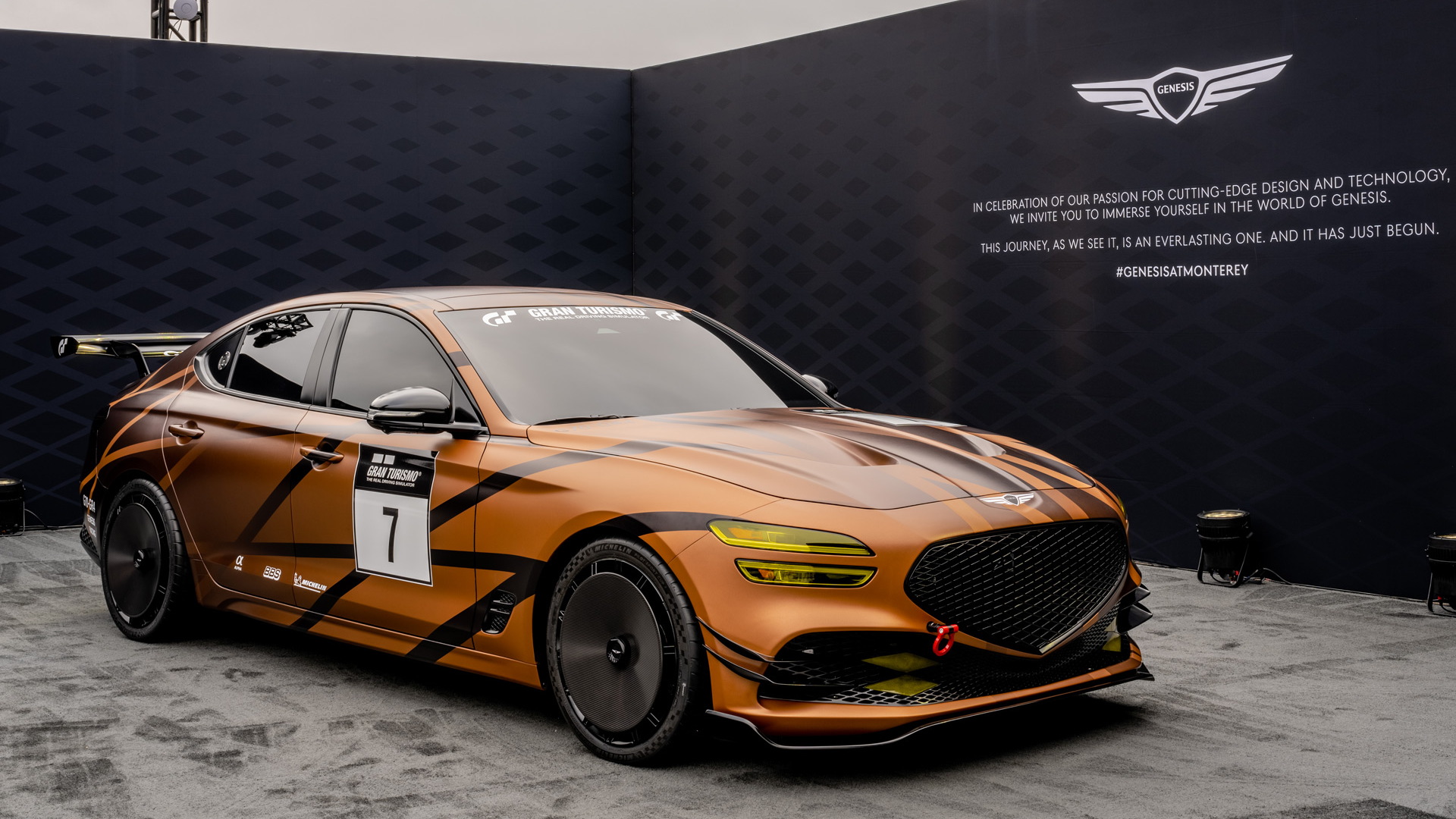 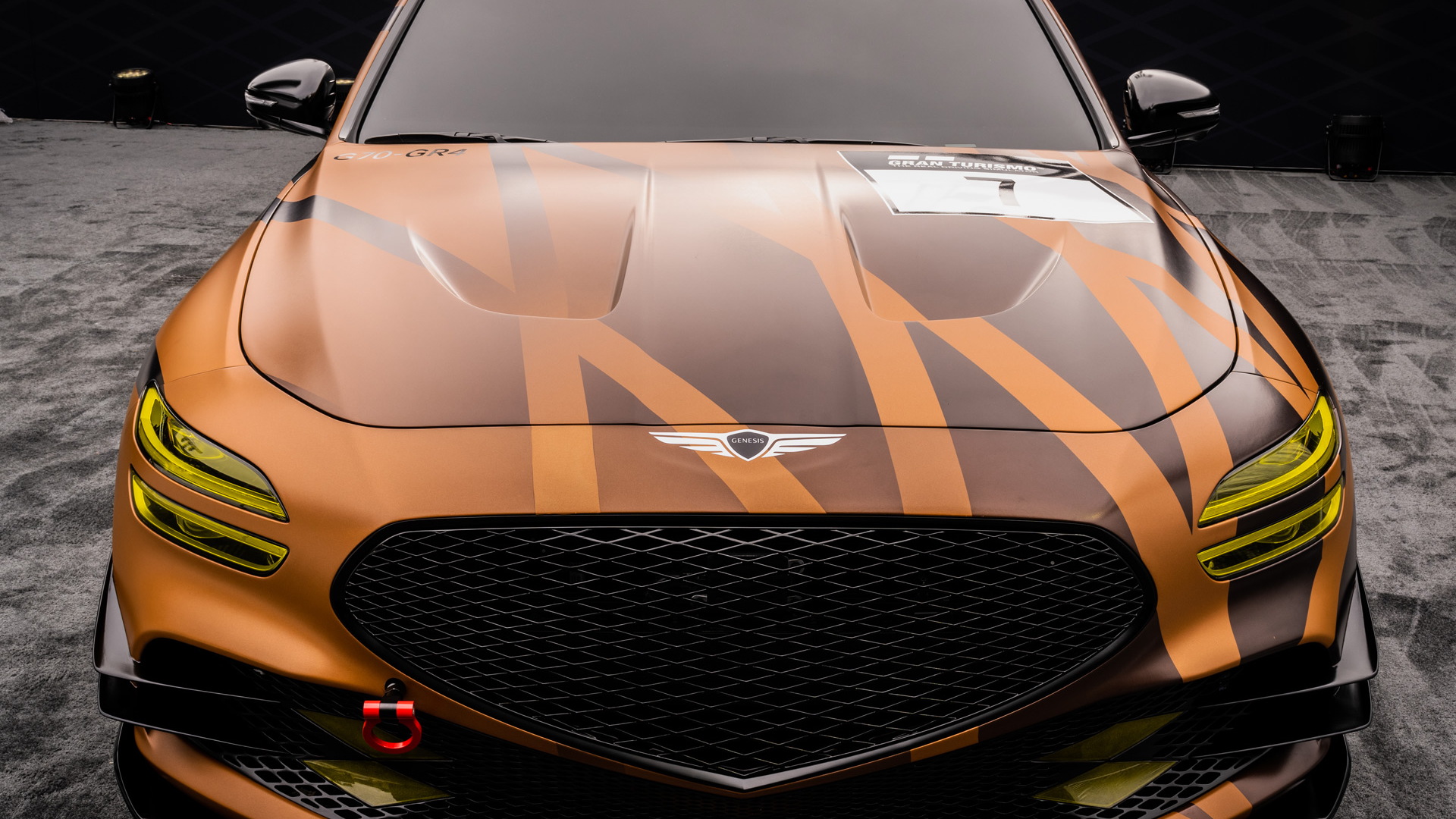 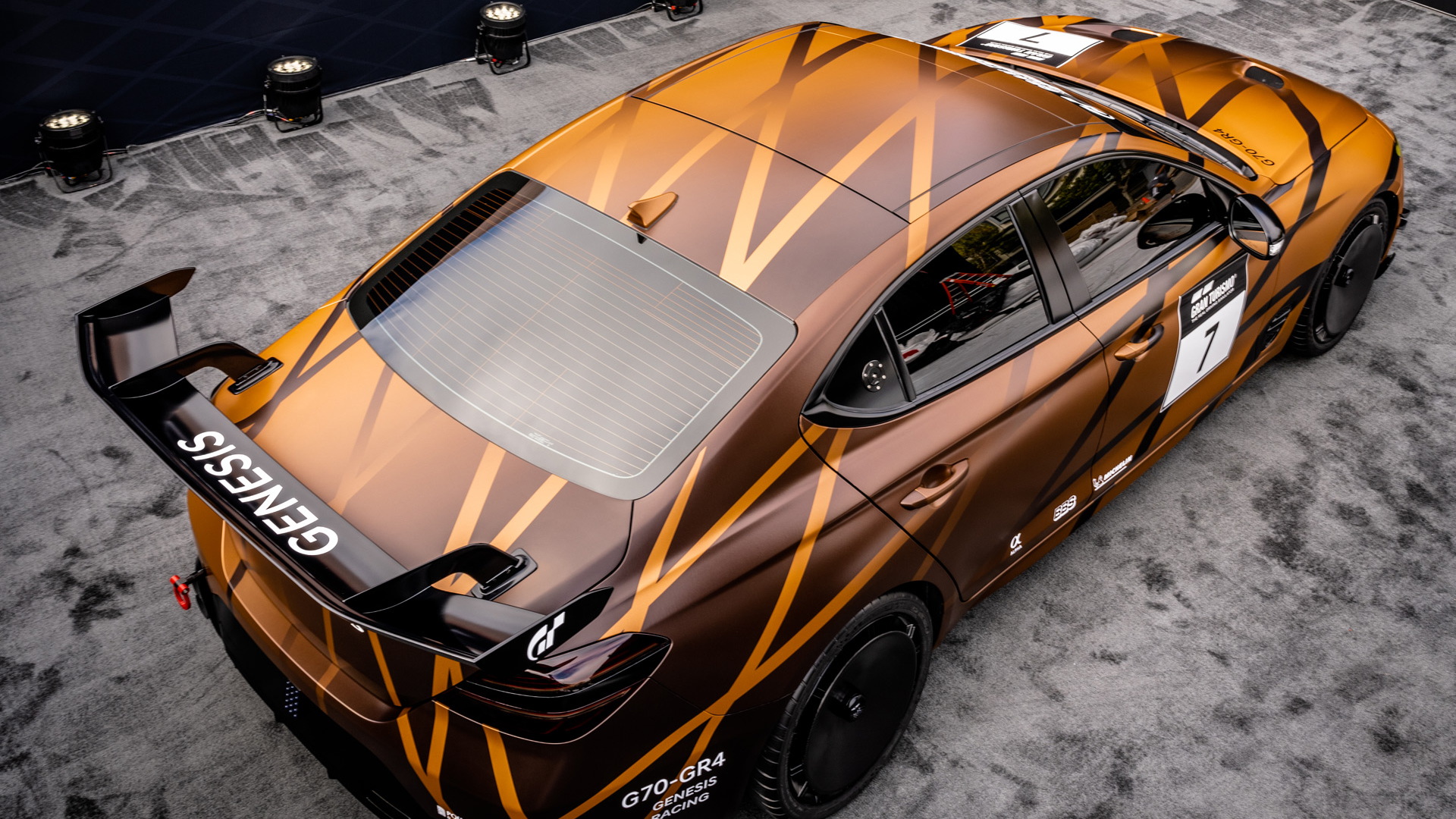 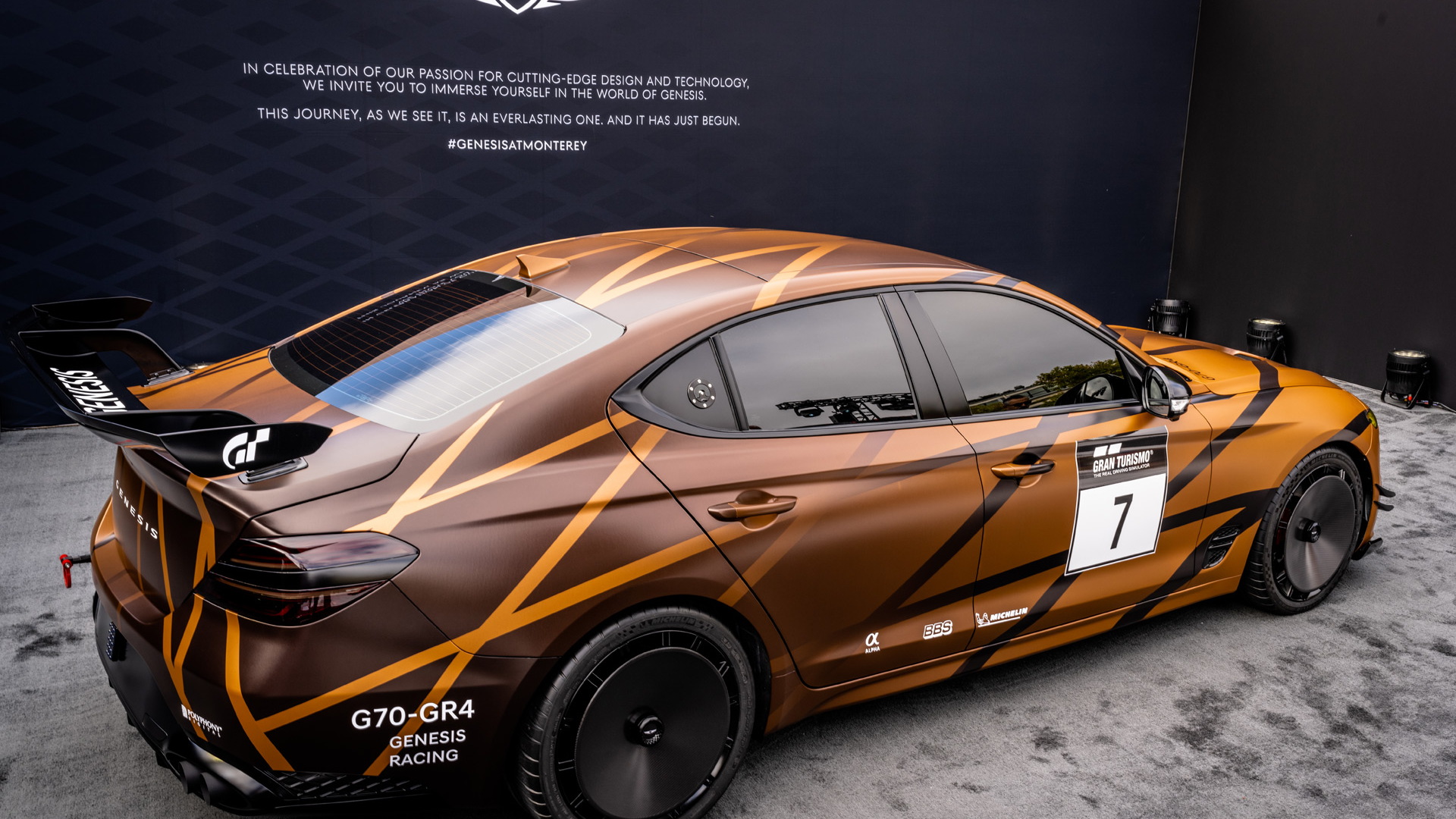 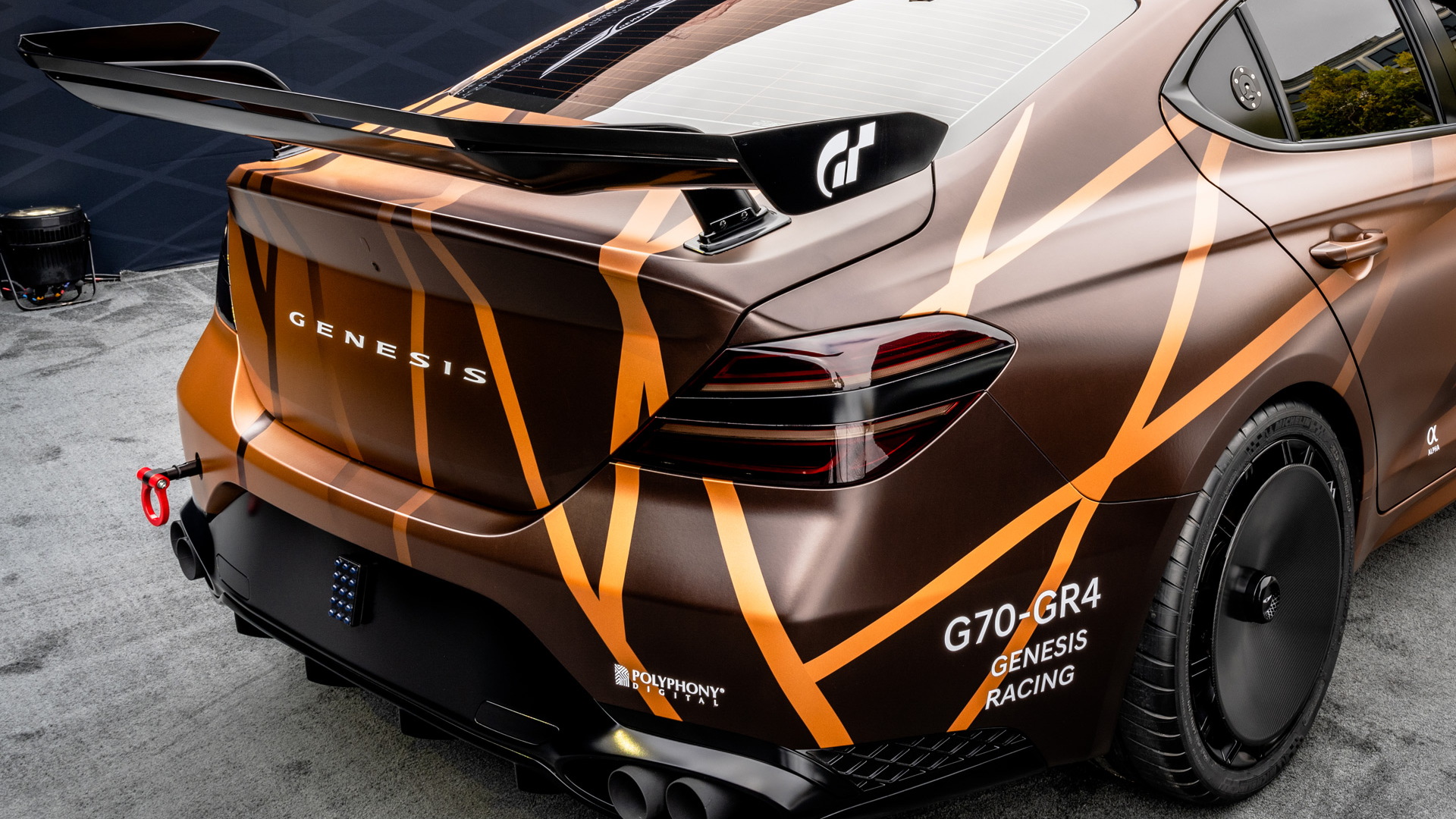 Genesis used this month's 2021 Monterey Car Week to show off the design of a trio of race car concepts based on the automaker's 2022 G70 sedan and recent X coupe concept.

The concepts, shown using augmented and virtual reality, were developed in partnership with the creators of the “Gran Turismo” video game series and hint at a direction the Korean brand could take if it were to take up motorsport.

The list includes the G70-based G70 GR4 Gran Turismo, X concept-based X GR3 and X Vision Gran Turismo. That last one is described as an “elite” race car. Responsible for the designs is emerging talent Samir Sadikhov, the former Istituto Europeo di Design student responsible for some of Rezvani's lineup and a popular Ferrari F40 remake. 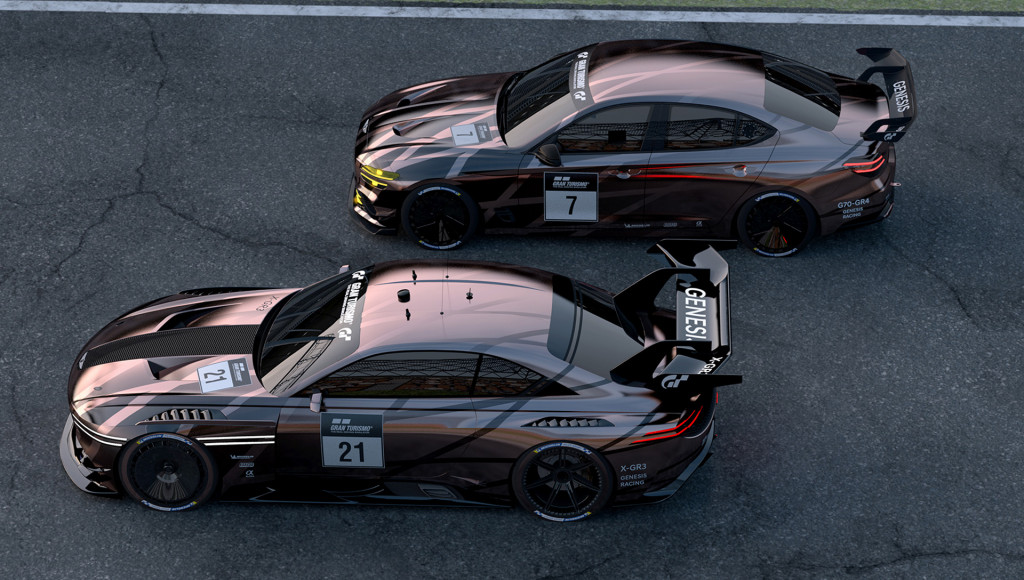 Should Genesis enter motorsport in the near future, the G70 GR4 Gran Turismo is the most likely avenue for developing a race car, as the X concept underpinning the other two race car concepts isn't yet certain for production. It's something backed by a comment made by SangYup Lee, Genesis' head of design.

“We are pleased to be presenting this [G70 GR4 Gran Turismo] and others as we explore the brand’s entry into motorsport,” he said.